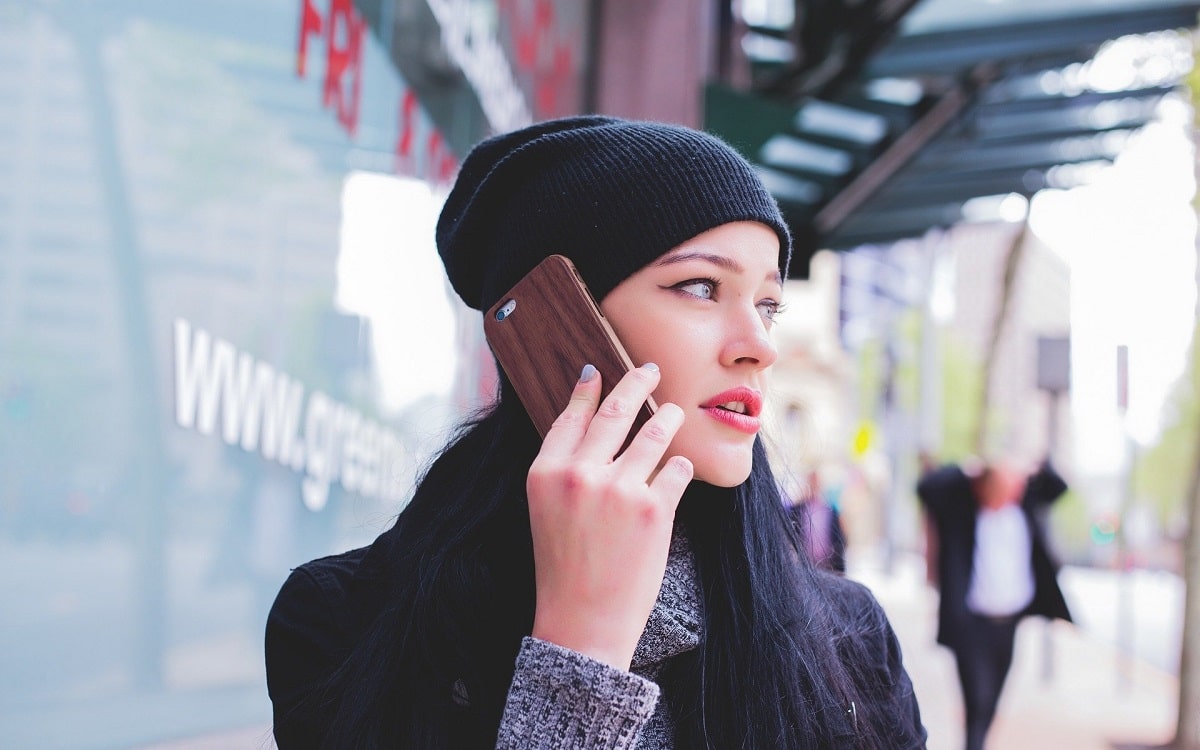 After taking a look at the best deals on 100 GB mobile plans, it’s time to review the best offers on mobile plans with 80 GB internet. Cdiscount Mobile, Free, B & You, Red by SFR and Sosh are engaged in a fierce battle at the beginning of October to try to win more new customers. Here is a look back at the 80 GB mobile plans, the services they include, and the conditions required to subscribe to them.

The best offer, at least for the price, is from Cdiscount which offers a Cdiscount Mobile 80 GB package at € 3.99. If the price is very interesting, this package will be particularly suitable for people who often change their offer since the promotion is valid for a period of 6 months. Beyond that, the monthly rate rises to € 16.99.

It is obviously much less interesting, but knowing that the package is non-binding, you can cancel it when the time comes to turn to a better offer. In addition to the 80 GB of internet, you benefit from unlimited calls, SMS and MMS in mainland France.

It also supports you within the European Union and in the overseas departments since you benefit from calls, SMS, MMS as in mainland France and a web envelope including 8 GB in 4G. The destinations include the 27 EU countries (+ Iceland, Liechtenstein and Norway) as well as the 8 overseas destinations. Finally, the SIM card is billed once at a price of 10 € at the time of the order.

Free is also in the battle for 80 GB plans! Until Tuesday, October 6, you can in fact subscribe to the Free Mobile 80 GB package at € 12.99. The promotion is spread over a period of 12 months, beyond which, the monthly price will automatically change to the 100 GB package at 19.99 euros. This package is non-binding, and you can cancel it at any time free of charge.

This plan is non-binding, which means that you can cancel it whenever you want, at no additional cost. Without duration condition, its price does not increase, even after the first year. Finally, the triple-cut SIM card costs 10 €, to be paid when ordering. It will be delivered to you by post a few days after validation of your subscription.

Basically offered until October 5, you still have a few days to subscribe to the 80 Go Red by SFR package at 14 € which has been extended until Monday, October 12, 2020. This is a reduction of € 3 to which we are entitled since this package is usually billed € 17. For this rate, you have: unlimited calls and SMS / MMS in France and from the European Union and the overseas departments.

It also gives you access to 80 GB of mobile Internet in France and 10 GB of mobile Internet from the European Union and the overseas departments. Without obligation, you are free to cancel at any time. Another advantage, the price that does not increaseeven after the first year. Finally, the SIM card is billed at 10 euros, to be paid when subscribing.

Sosh like all of its competitors also offers a package with 80 GB of internet. So, until October 26e, the Sosh 80 GB package is € 14.99. The latter, like the packages of Red by SFrR and Bouygues Telecom, is valid unconditionally.

For this rate, you benefit from 80 GB of mobile internet in 4G in mainland France and 10 GB of data usable in Europe / DOM but also unlimited calls, SMS and MMS from and to mainland France / DOM). Without obligation, you can change your offer at any time. Finally, the SIM card (triple decouple format and compatible on all smartphones) is billed at € 10.

If these offers do not meet your needs, we invite you to discover others that may better meet your expectations and your consumption by also consulting our article on the best mobile plans.