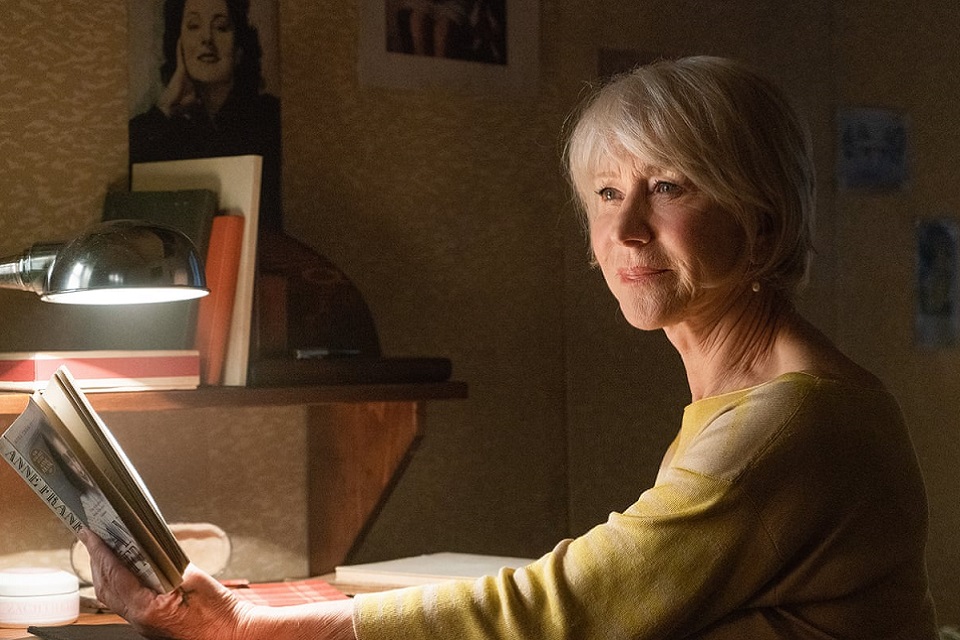 Increasingly, streaming services show us that they are capable of bringing many facilities to our daily lives. It has never been easier to have so much content at our disposal to be consumed whenever we want.

In this sense, audiovisual, as art, has always played a crucial formative role in people’s lives. Learning history through films, series and documentaries can be a beautiful way to delve into sensitive subjects with great emotion and interest.

In this list, we will see some of the main historical documentaries that are available on Netflix and that, in some way, address relevant issues of world history.

Axé: People’s Corner of a Place

Directed by filmmaker Chico Kertész, the film discusses the history of one of the most popular musical genres in Bahia: axé. Big names in Brazilian music, like Caetano Veloso and Gilberto Gil, get together to give their vision about the rhythm and also tell about all the syncretic influences that the music had in its construction.

The relations between axé and Bahian culture are also evidenced by means of several images from archives that seek to investigate the origins of the birth of this interesting genre.

African-American civil rights leader Malcolm X was killed in February 1965. Three men were arrested for the murder, but only one admits to taking part in the action. Thus, the uncertainty surrounding what happened only makes people more and more distressed.

In this documentary, the viewer accompanies activist Abdur-Rahman Muhammad as he works to find the real killers and discover all the hidden truth about the case.

I will be loved when I die

Anyone who likes to understand a little more about the various issues in the history of cinema cannot fail to watch this documentary made about the last film by the filmmaker Orson Welles. In production, there are several interviews with members of the production of the film in question, which was never completed by the director.

Welles, who had a rather difficult genius, was ironically filming The Other Side of the Wind, which told the story of a filmmaker at the end of his career.

One of the most remembered figures about the Nazi holocaust and the period of World War II is Anne Frank. The girl is the guiding thread of the narrative of this documentary, with narration by Oscar winner Helen Mirren, in which Anne Frank’s life was reconstructed through her diary and the lives of five young people who, like her, were deported to camps. concentration, but who managed to survive in the end.

With delicacy and depth, the film is capable of reflecting on several very pertinent issues of the time, proving to be very effective in the discussion of ideas and facts.

Still on the 2nd World War, the documentary Five Came Back investigates how some of the leading and most famous Hollywood filmmakers of the time enlisted in the American army to provide detailed film coverage of the conflict.

Narrated by the always “oscarized” Meryl Streep, the film recalls the thoughts of John Ford, William Wyler, John Huston, Frank Capra and George Stevens, showing how willing they were to take risks in the name of art. The stories are extremely interesting, unforgettable and curious, causing many facts of the period to be brought up. An excellent choice for those who want to learn a little more history.

Stories Our Cinema (no) Told

In this investigative documentary, the viewer is introduced to the History of Brazilian Cinema. The famous pornochanchadas of the 1970s are the fundamental pieces for the narrative construction of the feature. Today viewed with a certain contempt, what can these films teach about the national culture of the time?

Contemporary conflicts are also part of our history. In this documentary, we see how the peaceful demonstrations of some students in Ukraine have turned, drastically, into 93 days of torment and violence for a civil rights revolution. Directed by Evgeny Afineevsky, the documentary ran for the Oscar for Best Documentary in 2016.