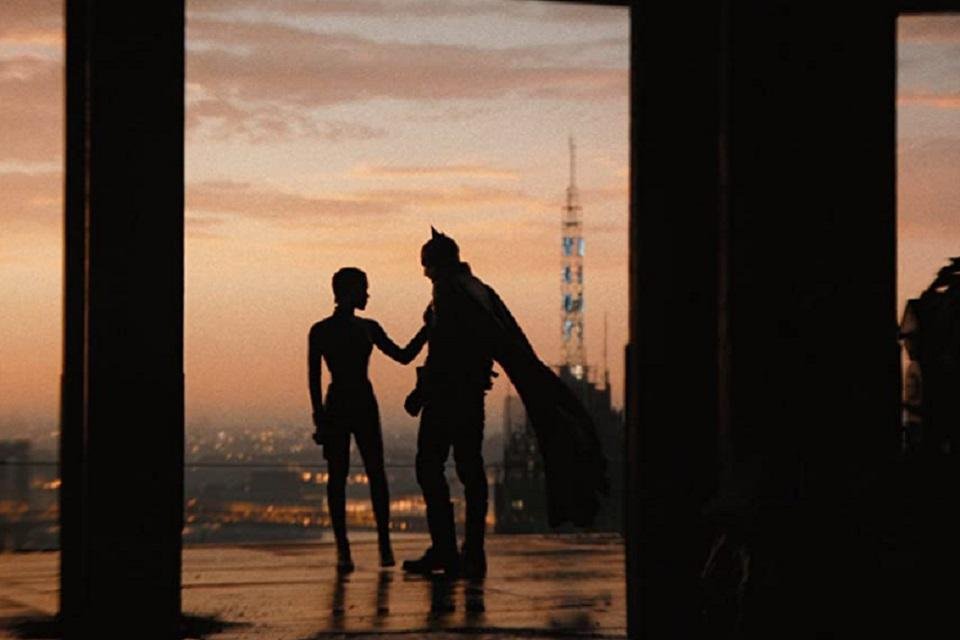 Officially launched last week, The Batman has won over new and old fans of the hero, especially for its dramatic charge and impeccable direction project. Matt Reeves, who was at the creative center, used all his experience to present a narrative full of dynamism to viewers, despite the almost 180 minutes in length.

In Gotham City built by the filmmaker, there are many curiosities. Want to know how the fictional town was built for production? Check out some of the film’s locations with Robert Pattinson below!

Many aspects of Gotham were inspired by cities like New York and London. However, the famous Gotham Square from the new movie was filmed entirely in Liverpool’s Wellington Square, England.

In real life, this square doesn’t have many billboards and not so many LED panels, but the central column of the place, built in honor of the Duke of Wellington, can be seen in the foreground in several sequences of the production. 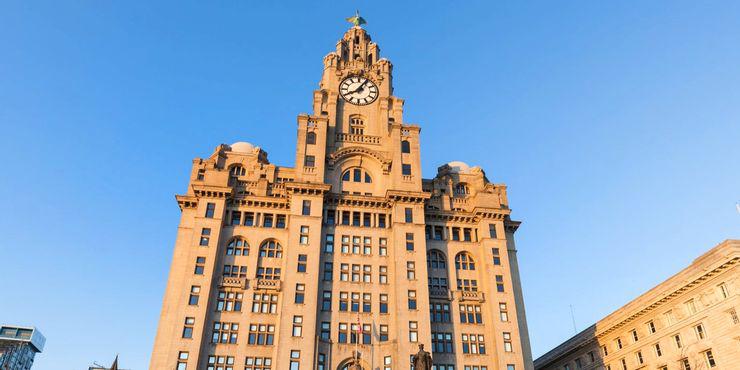 Another Liverpool setting was also used by Matt Reeves and his team. This is the case of the Royal Liver Building, opened in 1911 and designed by the architect Walter Aubrey Thomas. With about 51 meters high, the imposing building gave the Batman movie a flashy and interesting look, making it an important place for the character, especially when you consider that it is there that he uses one of his accessories. for the first time. 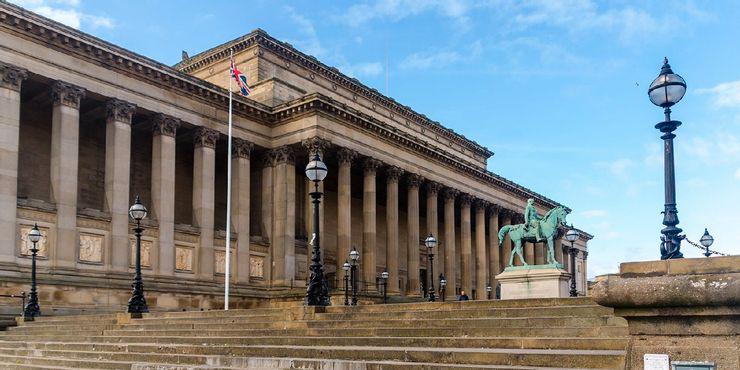 The city of Liverpool also appears when the St. George’s Hall is featured prominently in the narrative as Gotham City Hall. This neoclassical-inspired building is situated right in the center of the city, directly opposite the Lime Street train station. There, one of the most important scenes of the film takes place, when prosecutor Gil Colson (played by Peter Sarsgaard) is coerced by the Riddler (Paul Dano) to invade the place with a car. 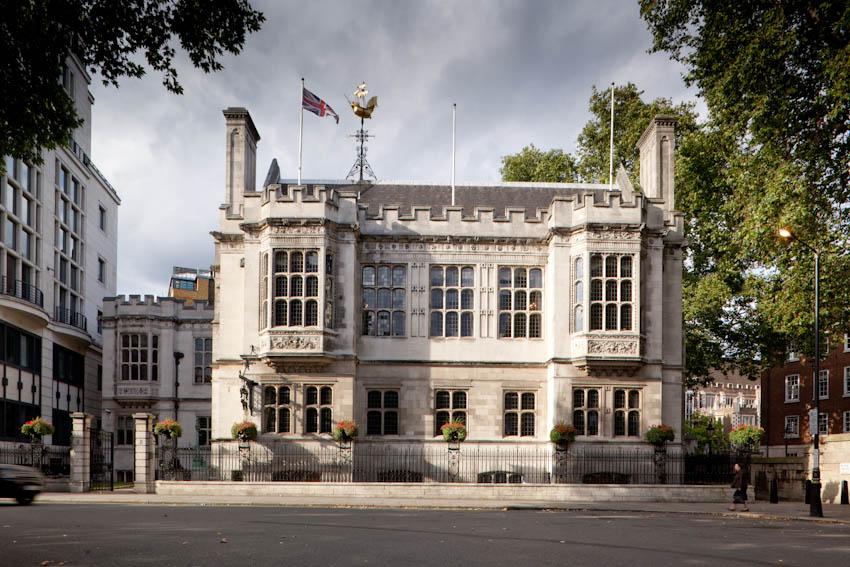 In one of the first scenes of the production, the audience follows the villain Riddler watching Mayor Don Mitchell (Rupert Penry-Jones) through the windows of his house. This place is located in the city of London and became known as Two Temple Place, where there are several important works of art by sculptors such as William Silver Frith, Nathaniel Hitch and Thomas Nicholls. 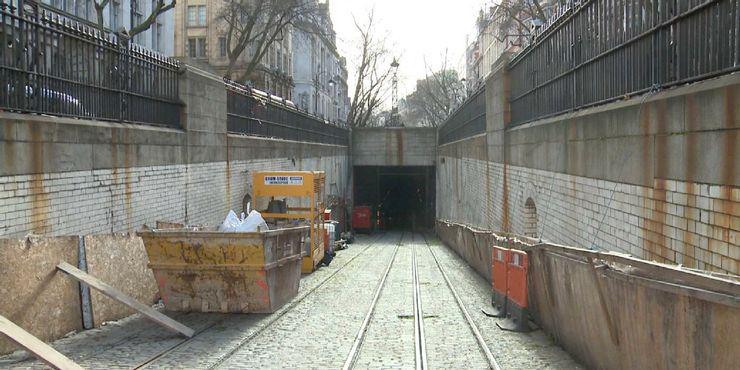 In London, the team also used another location to represent the entry to the titular hero’s Batcave. However, it is important to note that the interior of this location was made in the studio, but the Kingsway Tram Tunnel appears visibly at some crucial moments in the narrative, showing how Bruce Wayne arrived at his secret hideout. 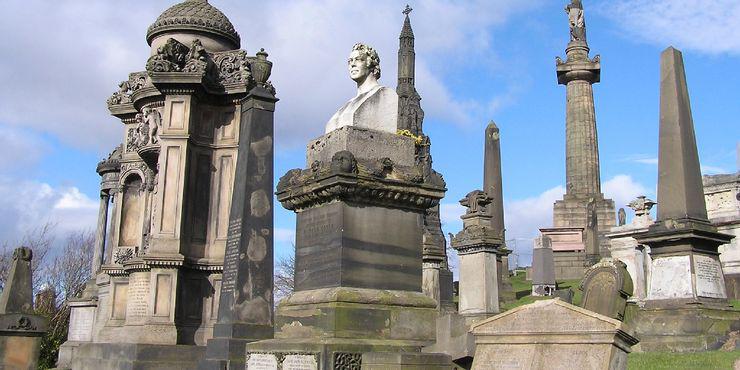 Where are Gotham’s deceased residents buried? Matt Reeves used two important European cemeteries to build this site, one being the Necropolis Cemetery in Glasgow, Scotland. The final scene with Catwoman (Zoë Kravitz), by the way, was developed in this location. But Liverpool’s Anfield Cemetery was also the scene of some scenes from the production. 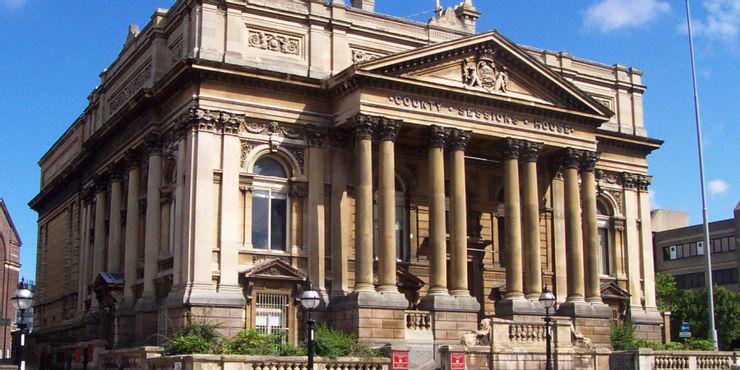 In Matt Reeves’ film with the DC hero, other buildings also appeared at crucial moments in the story’s unfolding. The County Sessions House in Liverpool, which in real life is a former courthouse, became quite important for the development of certain sequels. In Gotham’s imagination, this building is located right in the center of the city. 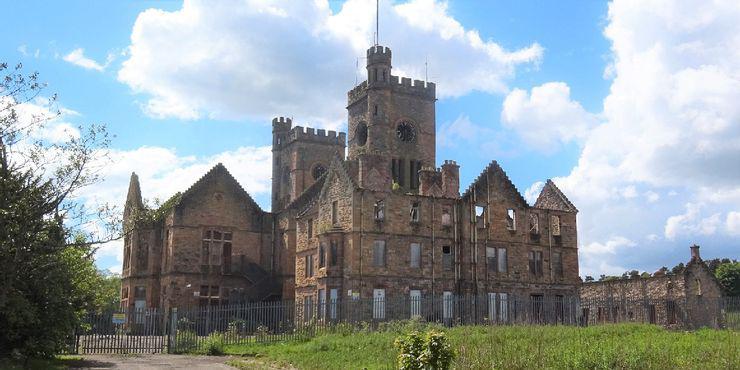 When Jim Gordon (Jeffrey Wright) and Bruce Wayne are delving deeper into what the Riddler’s riddles could mean, they come across Gotham’s Shelter for Minors, where there is a video of Thomas Wayne as mayor of the city being played. which causes great discomfort in Batman.

To shoot this scene, the production team used an abandoned building in Shotts, Scotland, where Hartwood Psychiatric Hospital used to be in previous years. 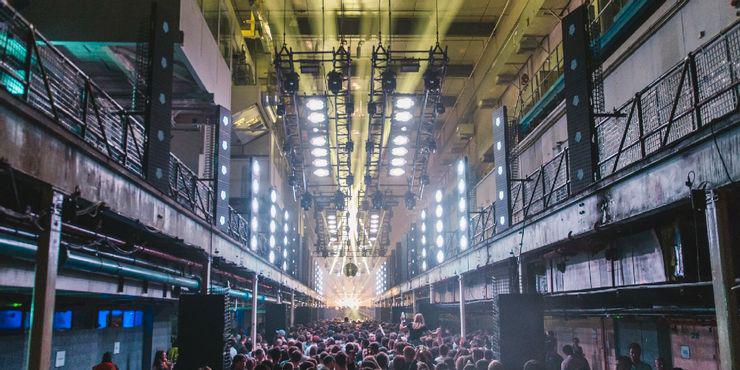 Finally, it is also necessary to talk about a location that is in the center of attention at different moments of the production. The Iceberg Lounge, managed by the Penguin (lived in the film by Colin Farrell), emerges as a haven of dangers, in which Catwoman, Carmine Falcone, Gil Colson and other characters interact. In real life, Reeves used London’s Printworks London nightclub as his location.

Did you like these trivia? be sure to watch The Batman at the movies!