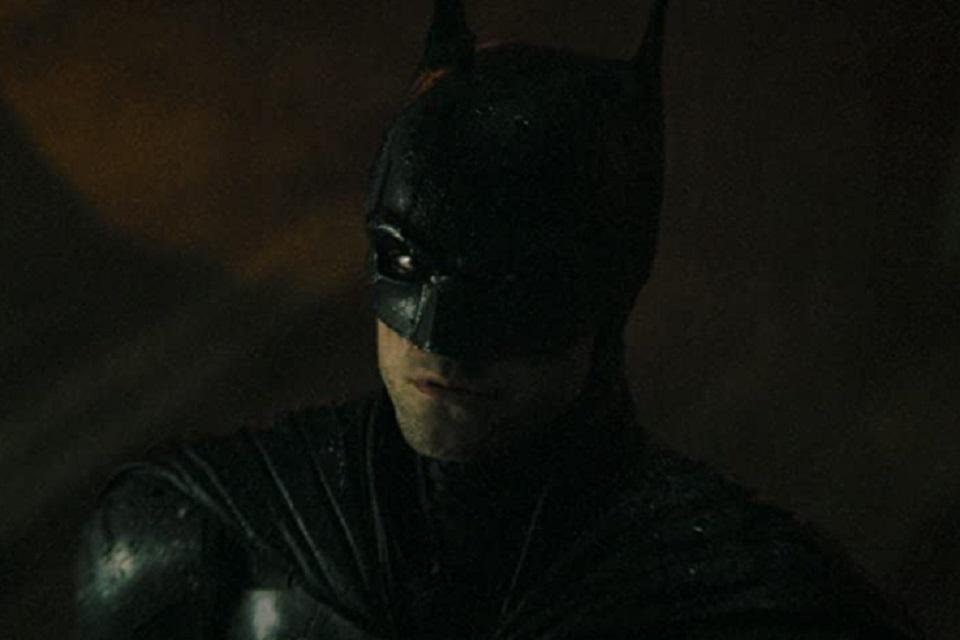 The Batman, directed by Matt Reeves, continues to win over viewers, especially for the dark atmosphere built around the DC hero. Starring Robert Pattinson, the film shows the Dark Knight investigating the conduct of a serial killer who keeps leaving clues to intrigue the authorities.

For this reason, the production has been described by some critics as a “Noir Epic”. But do you know what that means? In this text, we will approach some aspects of the history of cinema to understand this term. Enjoy!

Movie Noir: where did this term come from?

At the end of the 1930s, Hollywood was living what came to be called the Golden Age. At that time, classical cinema dominated the narratives of all productions and great works were created.

Even with the birth of Technicolor, which gave very vivid colors to projects, some filmmakers still thought that the trend was to use everything that black and white films could offer.

Obviously, the idea of ​​the major studios was to make a profit in every way possible. And, finding a cinematographic trend, many bet heavily on productions that would guarantee audience success at the box office.

As time passed, themes such as espionage, investigation and crime thrillers gained strength, being replicated almost to exhaustion. 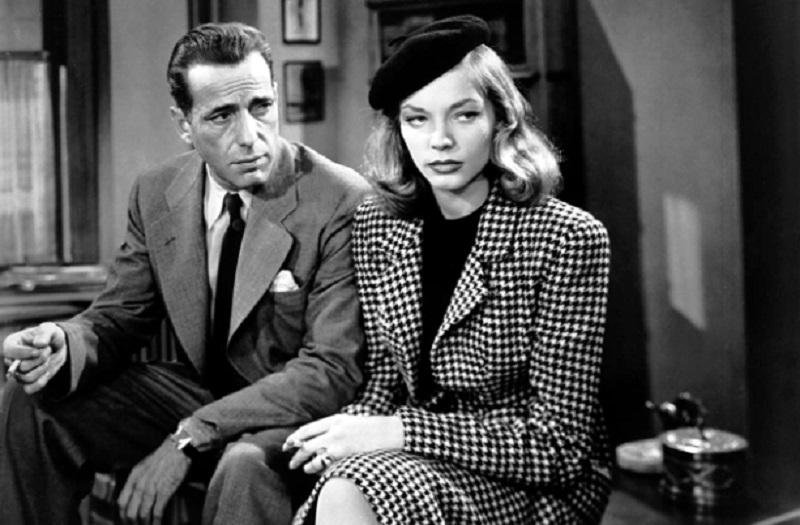 And what did these films have in common? To reduce production costs, the sets were built almost entirely in the studio. In addition to the black and white photography, some textures were created from the shadows and the use of cigarettes became very common during the dialogues.

In this way, the smoke, darkness and gloomy atmosphere of the stories created what the French called Noir (Black, in a free translation). The first to use the term was the critic Nino Frank, in 1946, when making a parallel of this type of film with books by Gallimand, a French publishing group that brought narratives full of dynamism.

What The Batman connects to Movie Noir?

Other elements also became striking in the films. noireven if the filmmakers who were most connected to the “movement” were not so aware of these stylistic constructions — something that later historians began to analyze.

Among them, we can highlight the presence of Fatal Womana daring woman who is always present in the plot to confuse or ally herself with the protagonist, and also an investigation that can be quite dangerous.

Knowing all this, we can think that The Batman fits some of these requirements, right? Zoë Kravitz and hers Selina Kyle, the Catwoman, could certainly be the Fatal Woman of the production, as well as the darkness developed by cinematographer Greig Fraser’s team, fit well with Matt Reeves’ color palette. 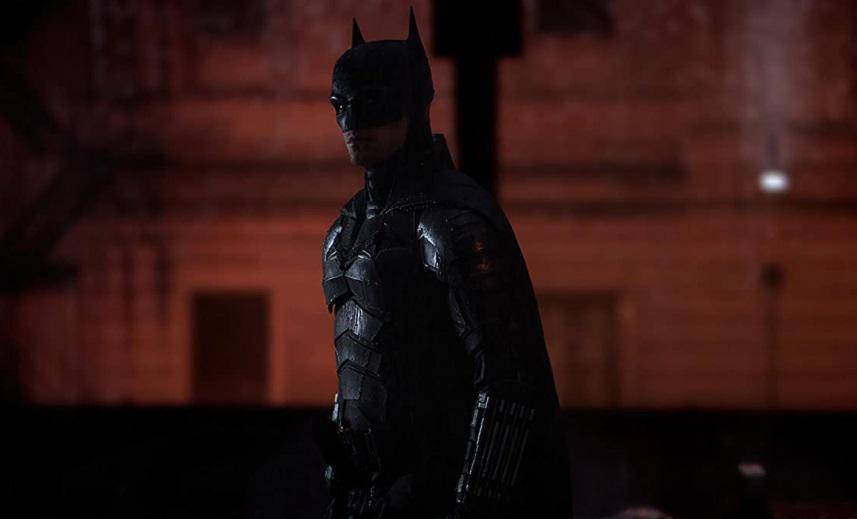 There are also many luminous textures that contrast interestingly with the narrative. All of this, in essence, was linked to the roots of German Expressionism — this, indeed, a movement that marked the History of Cinema. In addition to these perspectives, it must be said that the investigative plot developed by screenwriters Peter Craig and Matt Reeves is similar in many ways to the films. noir.

Bruce Wayne (Robert Pattinson) plays the investigator who is interested in finding out who is behind all the shocking crimes. There is an intense crescendo present in the narrative, which involves the spectators in a surprising way.

It is in these moments that the epic merges with the Noirbecause there are sequences that show the public everything that this character has to offer.

Did you like these references? be sure to watch The Batman in theaters right now!