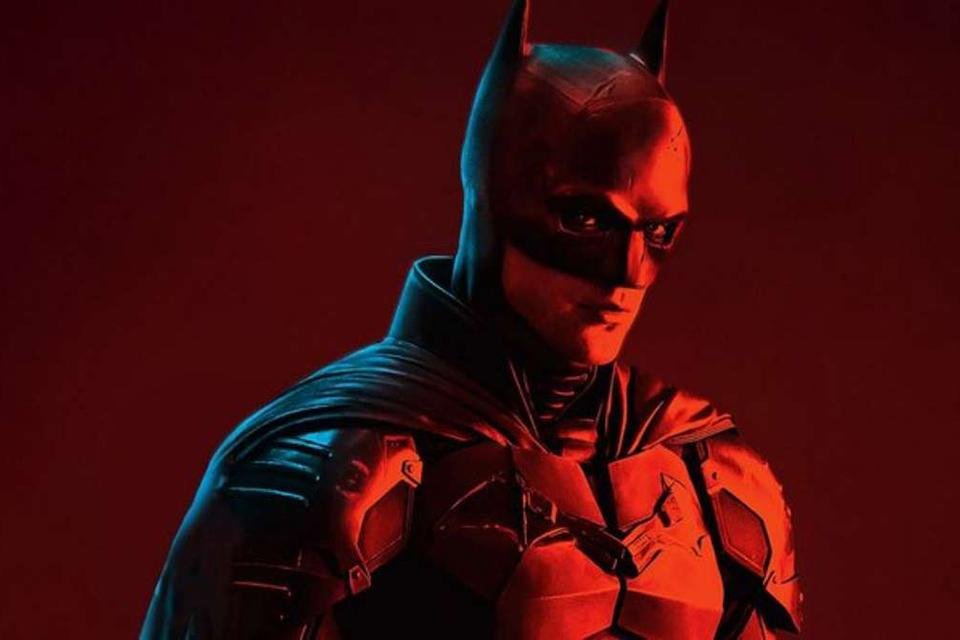 The Batman, the new Batman movie, is finally coming to Brazilian cinemas. The production, which premieres today (03), brings a new cast to the universe of the hero of DC Comics, with actor Robert Pattinson playing billionaire Bruce Wayne.

The film tells the story of Bruce’s second year as the man-bat, a time when he already scares the bad guys of Gotham City and doesn’t have many allies to trust.

In one of his investigations, the hero finds himself in a moment of doubt about his family, in danger against great villains and in meeting with possible new allies.

To better understand the dynamics and function of the figures in the film, meet the cast and main characters of The Batman.

Nothing better to start than the protagonist of the story. The Batman played by Robert Pattinson is a little more empathetic and different from the one seen in Christopher Nolan’s trilogy, taking advantage of a more melancholy side of the actor.

In The Batmanwe see a man-bat in a more grassroots version of the comics, working in a more investigative style, which leverages his intelligence, physicality, emotional commitment and unique gadgets to achieve the success of his self-designed mission. 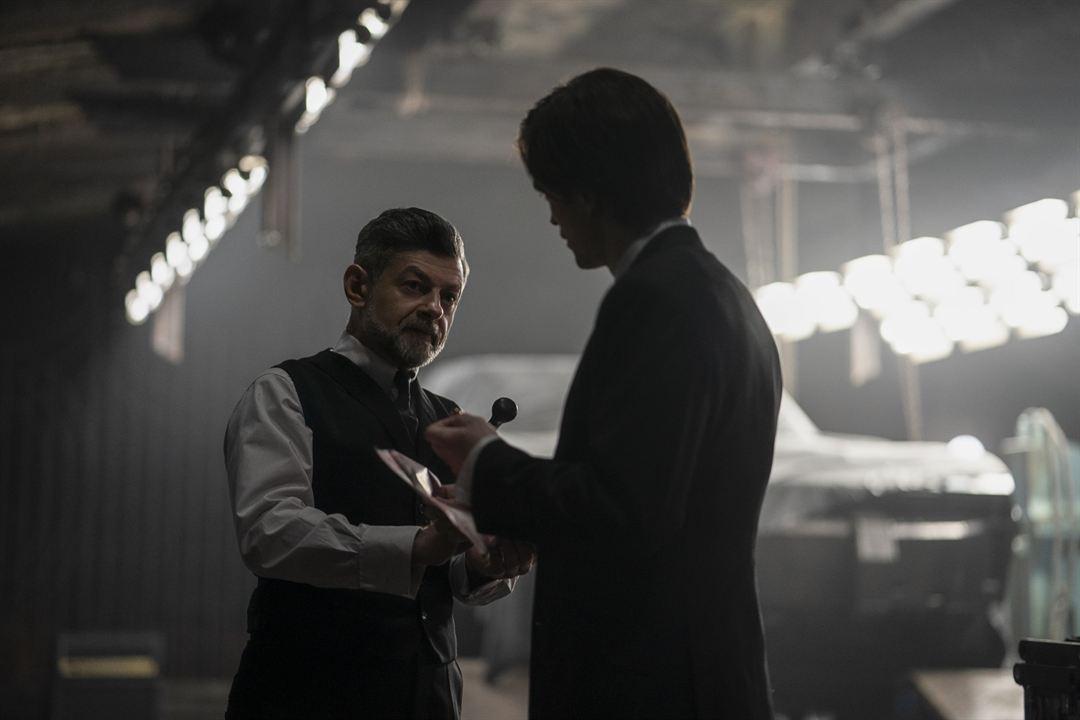 Batman’s faithful butler companion is played by actor Andy Serkis. In the film, he is the closest Bruce Wayne has to a family and, without a doubt, the Batman’s greatest ally.

Alfred is a caring man, who sees Bruce as a member of his family, in addition to being an extremely polite and etiquette person. However, another side of the character is his military background, as he is also a former soldier. Kindness, wisdom and knowledge of war make Alfred the ideal partner for Batman. 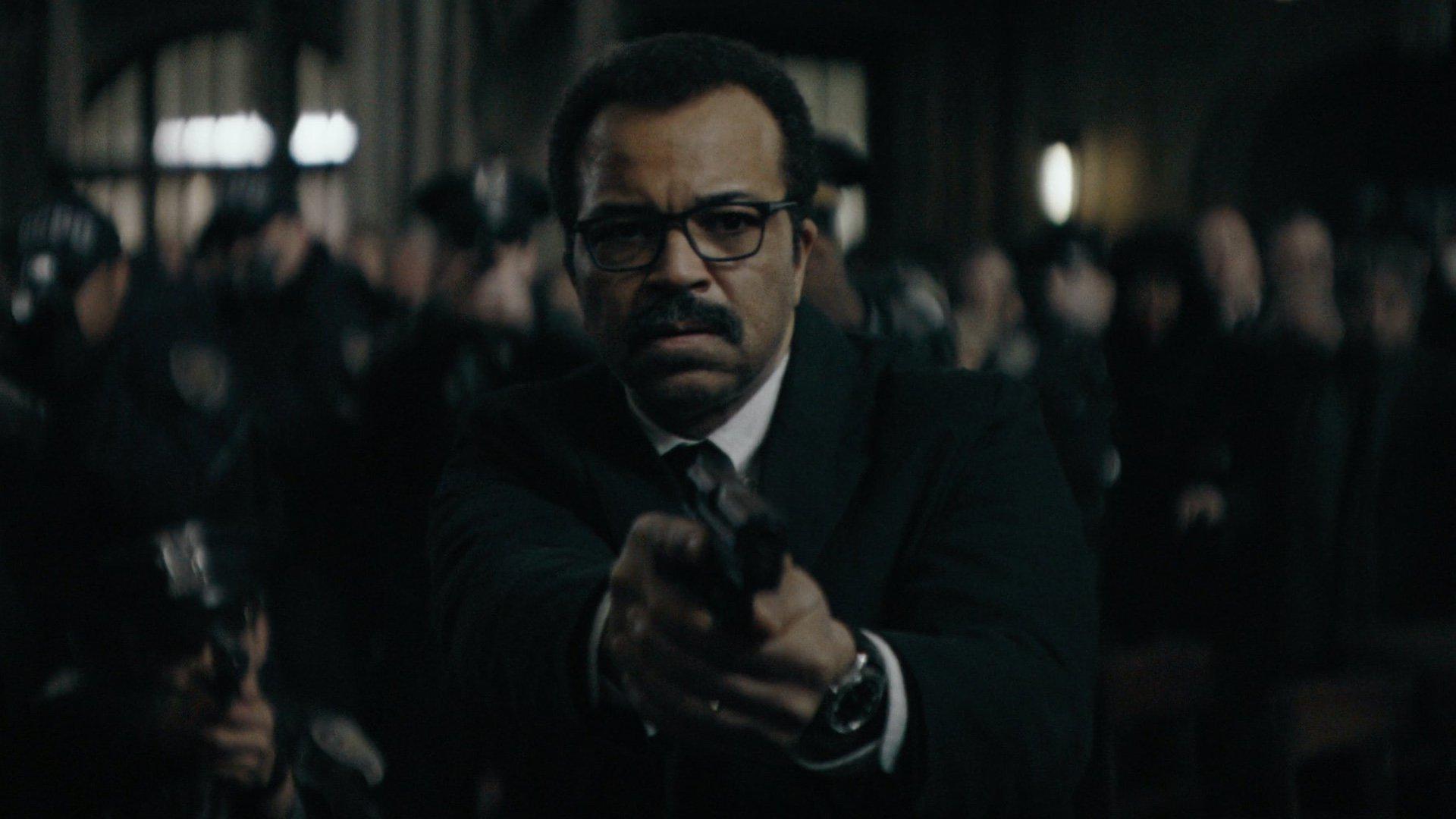 In addition to Alfred’s undisputed loyalty, Batman has one more ally: Detective James Gordon. A member of the Gotham City Police, he is the bridge between the hero and the city’s cops. In the movie, he is played by Jeffery Wright and the two are still building a connection and trust.

With the necessary information, Jim Gordon is the hero’s only ally within the police, becoming the eyes and image of Batman within the GCPD, an environment in which the Batman could never live. Joining forces, they try to fight the city’s corruption and crimes. 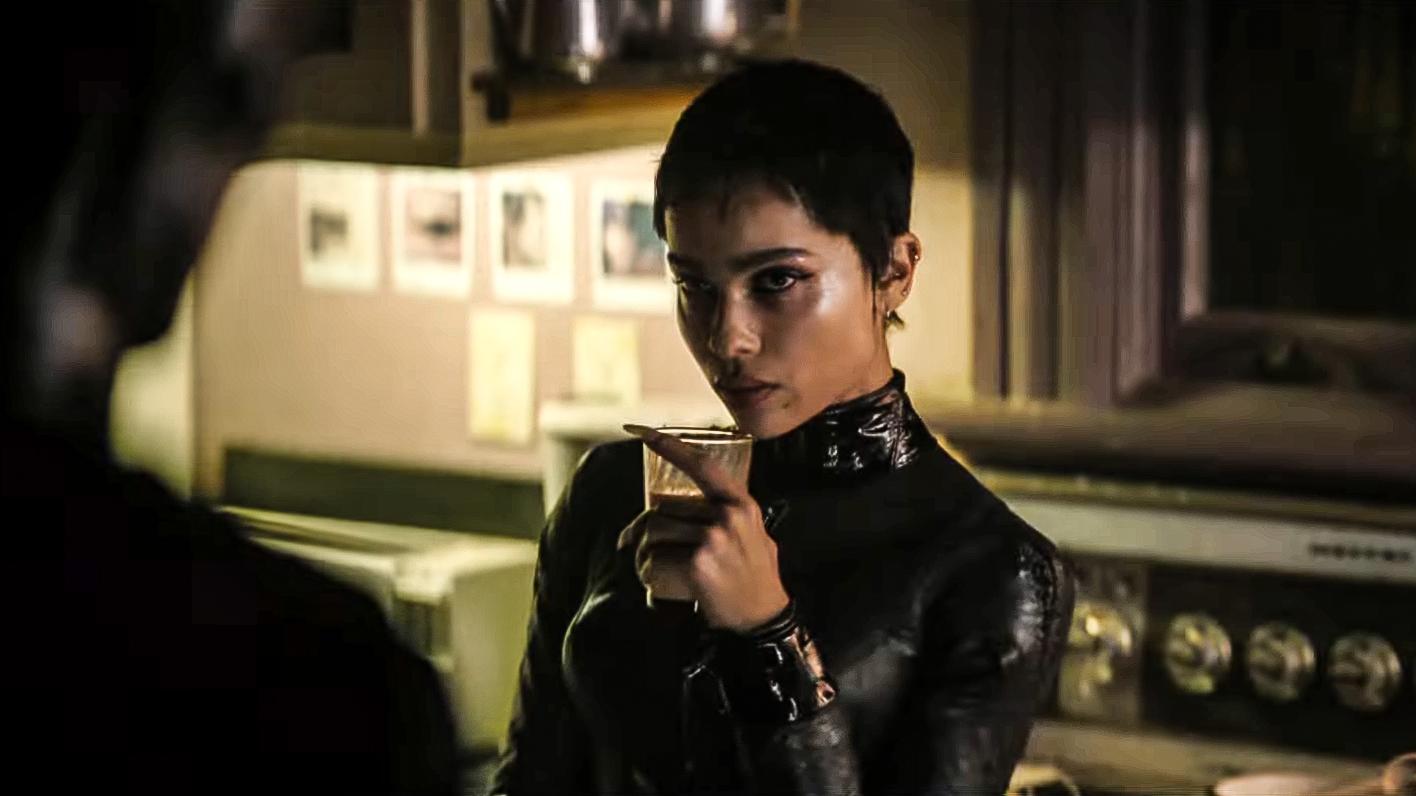 Perhaps one of the best definitions of an antihero in the world of DC Comics, Catwoman is also in the new Batman movie. In The Batmanshe is played by actress Zoë Kravitz, who manages to bring the daring, intelligence and duality needed to the character.

In a way, she is presented as a partner of the hero in the story, but it is very difficult to understand which side Selina is on and if she really likes Bruce. The two seem to have the same intentions, however, very different methods of conquering what they want. 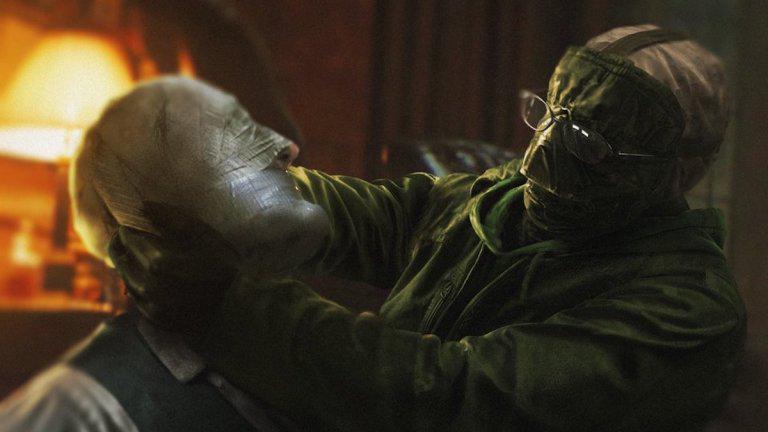 The Riddler is the most shared villain in promotions made by DC Comics and Warner Bros. about the movie. He is played by Paul Dano, who manages to bring darkness and madness to the character, and is an important part of the film’s main narrative.

A brilliant, lonely man well out of the house, Riddler tries to push Batman to the limit, with puzzles, riddles and murder to expose Gotham’s corruption and carry out his dark agenda. 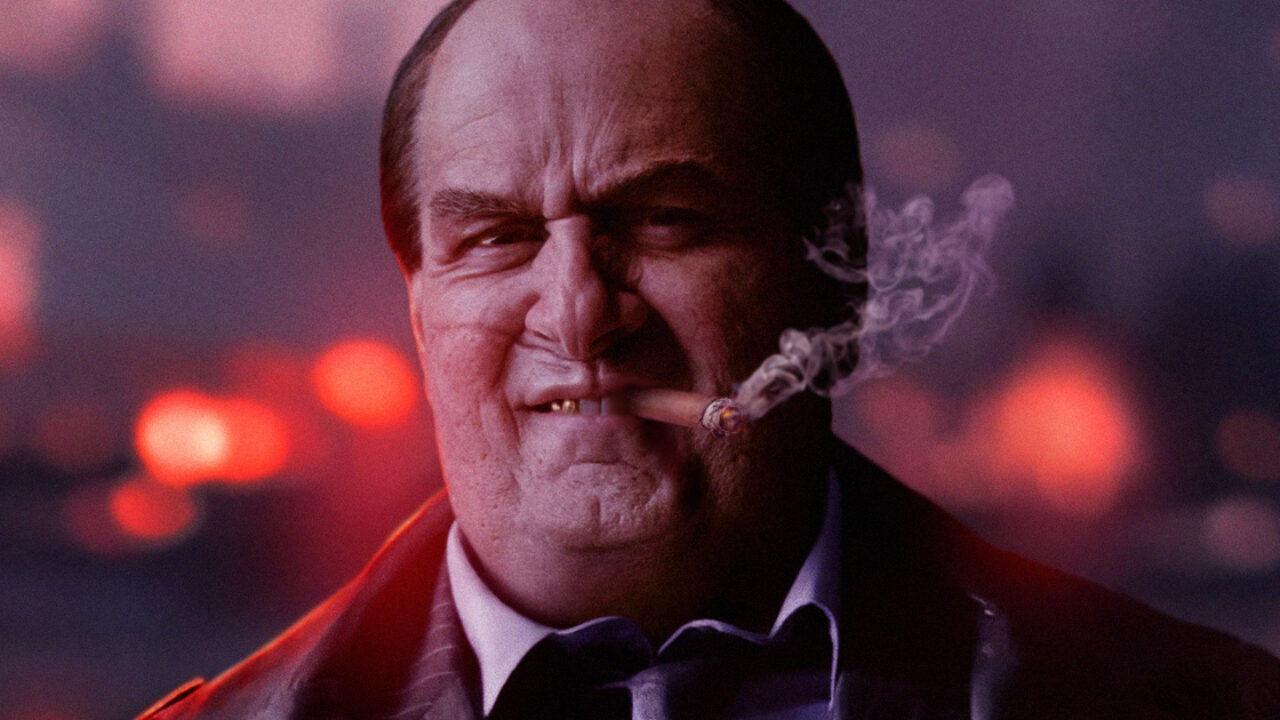 Another major villain that was confirmed in The Batman is the Penguin, who will be played by actor Colin Farrell. It brings a frustration and lust for power to the villain, who is still not respected and underestimated by fellow criminals.

In the film, the character is still not Gotham’s big crime boss, being introduced as one of the Falcone family and the owner of The Iceberg Lounge, a hangout for Gotham’s decaying underworld. 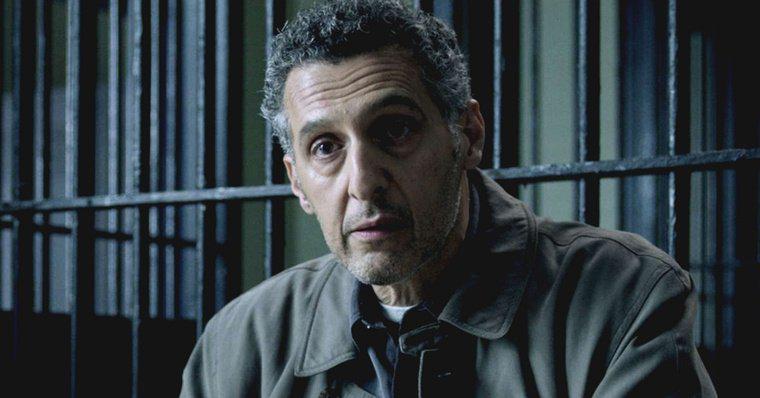 Gotham’s great crime and corruption kingpin is Carmine Falcone. He believes in and respects the code among bandits, as well as having a huge influence on things in the city. Even without being seen, his presence is always felt in the main events.

In The Batmanhe has a history linked to the Penguin arc and is also one of the great responsible for perpetuating the culture of corruption in Gotham. 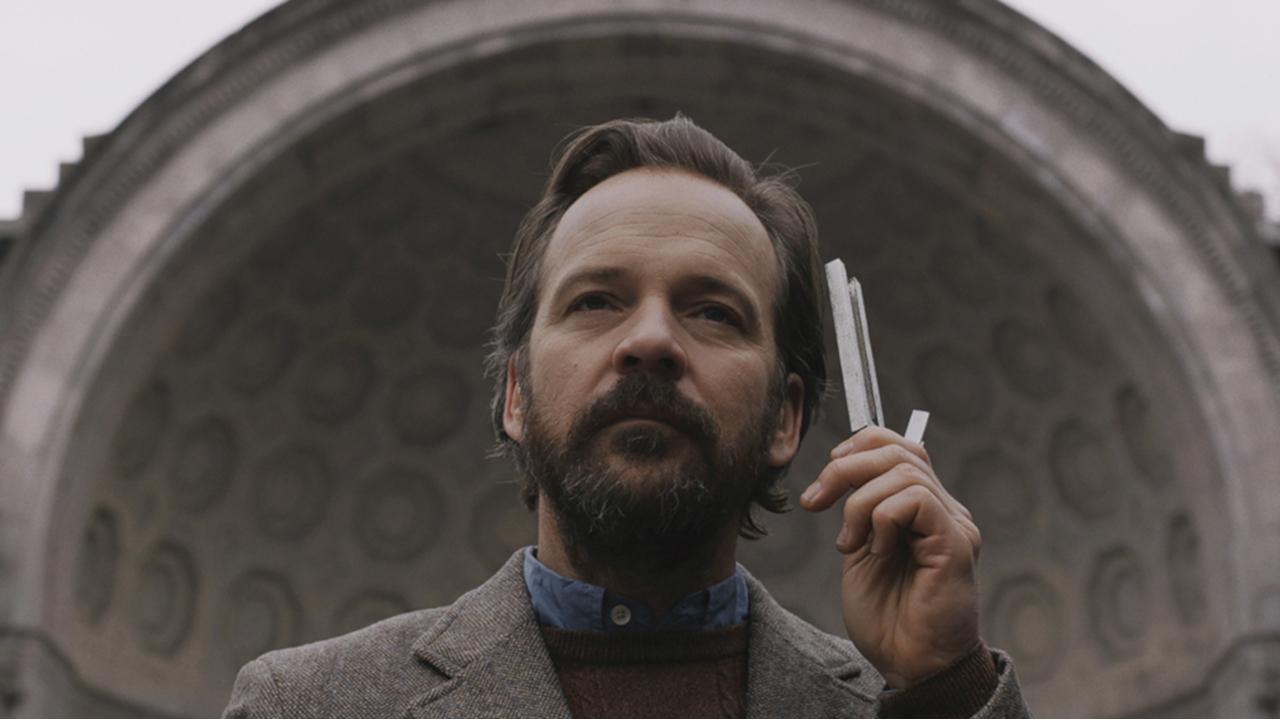 A very important character to exemplify corruption in Gotham. Gil Colson should be responsible for fighting crime in the city, but he ends up being largely responsible for letting bad things infect Gotham by turning a blind eye and letting bad guys free.

Thus, it is one of the names behind the corruption rooted in the city, which led to the creation of heroes and villains.