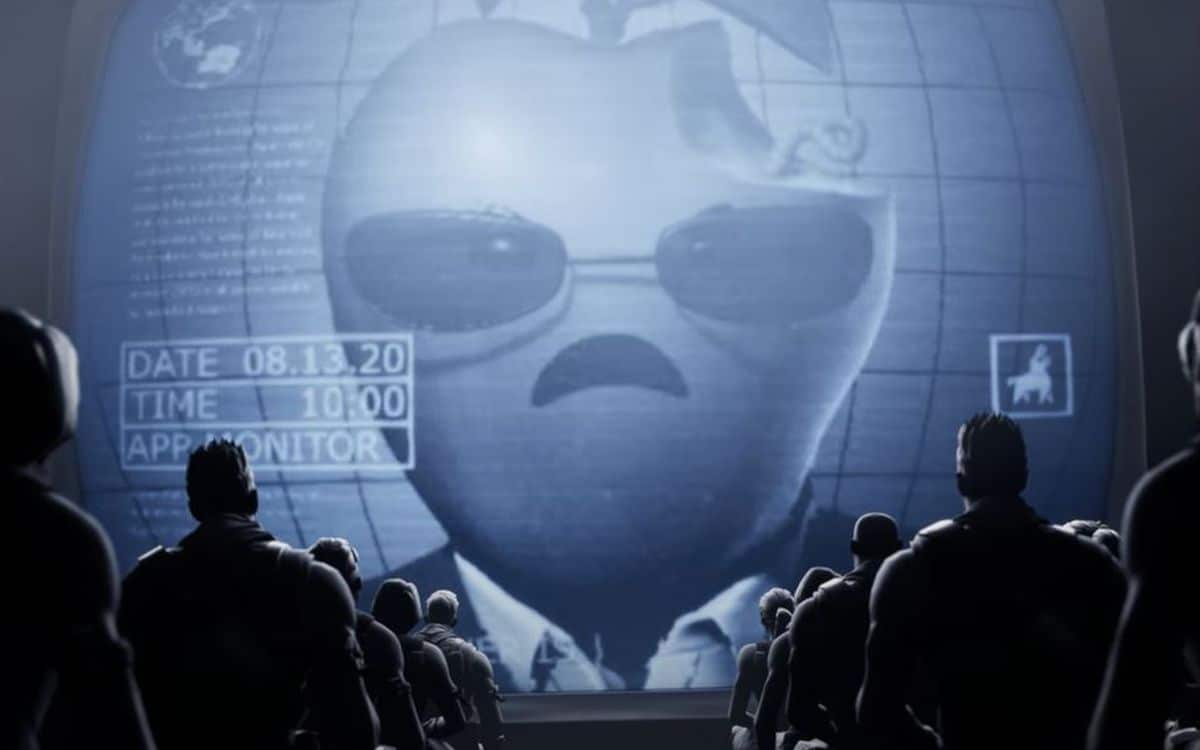 Apple and Epic are torn apart over Fortnite and more generally over the use of the Unreal Engine. The case has been taken to court and it has already issued a first opinion: if the Cupertino company has the right to ban Fortnite from its platform, it must not penalize third-party developers using its engine.

It’s the summer soap opera. Epic Games is opposing Apple over the game of Fortnite. The developer has indeed sought to evade the 30% tax imposed on the Appstore for its in-game purchases, which led to its ban from iOS. A standoff, both legal and marketing, then set in between the two behemoths.

That night, a first hearing was held in a California court. If the Cupertino brand won this first round, the victory is not complete either, as Epic wins a reprieve over its endangered game engine.

The two companies argued their case before Judge Yvonne Gonzalez Rogers, who rendered an initial ruling in the case. For her, Apple is within its rights. Epic did not play by the rules in wanting to bypass the tax imposed by the apple, so the apple can totally ban Fortnite. Moreover, the move does not affect Epic Games much, she says:

“Epic Games has not shown that this causes irreparable damage to it. The current situation is of its own making. Epic has strategically chosen to break its contract with Apple and upset the status quo. “

Apple is not faultless

Apple advantage for justice, which is therefore entirely within its rights to make Fortnite an unwanted game. However, justice decided to calm the ardor of Tim Cook’s society, by banning him from cutting developer access to Epic Games on August 28.

As a reminder, this decision would have blocked all game releases on iOS and MacOS running on the Unreal Engine, Epic’s in-house engine. The main business of the studio revolves around this engine. Other developers can, by paying a license, have a turnkey solution to create a game quickly. Many of them choose the Unreal Engine in their game without having any connection to Epic. With Apple’s decision, that was all part of the industry that was in danger of being banned, something unacceptable to the judge:

“Epic Games and Apple are free to be in litigation, but this disagreement should not wreak havoc on other companies. “

In addition, the judge supports the fact that this decision is not good for either opponents, with Apple facing a slew of plans to drop on its platform if banned. It is therefore a strong leverage that is evaporating today for the Cupertino company.

The two companies are therefore back to back in this first hearing, with a slight advantage for Apple. The aim of justice here was not to vindicate one or the other, but to create a fair status quo pending a possible trial.

In addition to facing each other in court, the two companies are engaged in an intense communication battle. While Apple is content with placid statements, Epic Games plays provocation. At the time of being banned, the studio had released a video parodying the famous 1984 Apple commercial. This weekend, the developer went even further by organizing an anti-Apple tournament.

The communication strategy is clear for Epic: to position itself both as a victim of the system, but also as a rebel who fights for freedom against the tyranny of Apple. But it is worth remembering that Epic Games only fights for his own financial interests, nothing more.