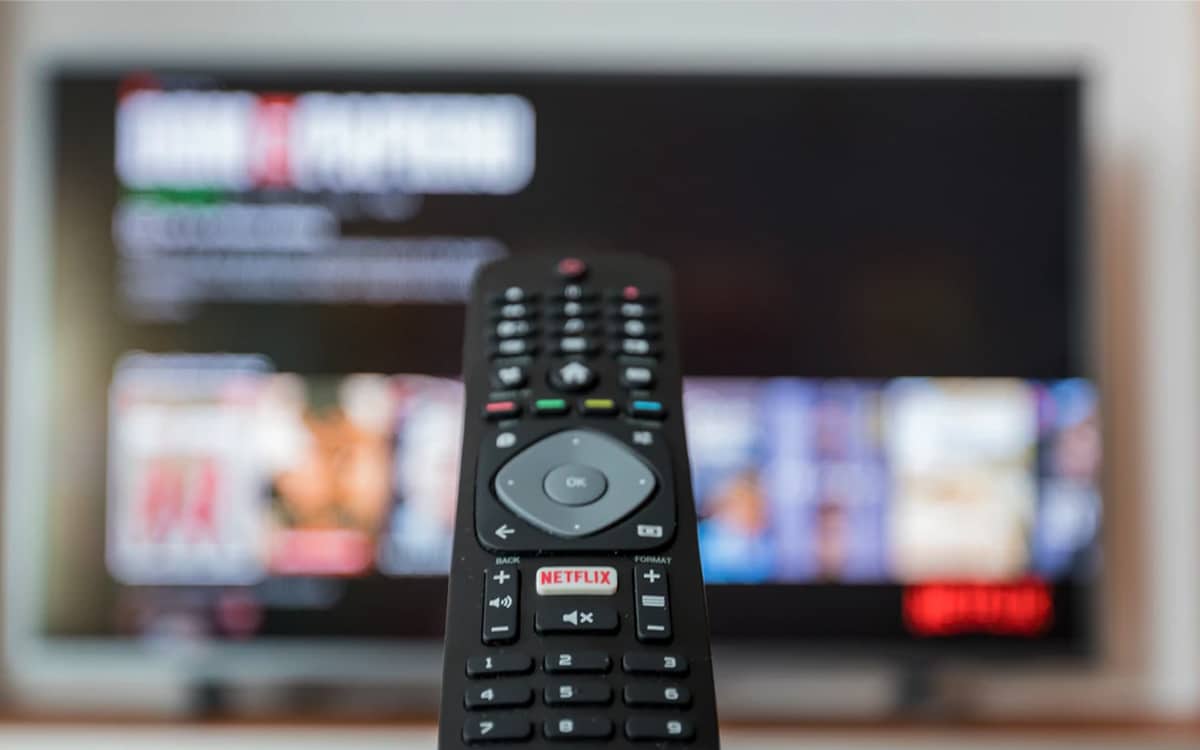 The average age of viewers is now close to 55 years. The confinement pulled the TV audiences up, but in the end it was especially the older ones who came back to watch the TV. SVoD, cinema and video games remain the favorite media for those under 40, while the Internet is increasingly seen as a transgenerational medium.

This is not necessarily a surprise. Internet, and more broadly the non-linear consumption of content is increasing year by year, especially among young people, to the detriment of the classic, linear television audience. However never, from one year to the next, has the average age of viewers increased so muché. As reported by Les Echos, the average age has indeed gone from 54.5 years at the beginning of 2020 to 56.1 years at the beginning of 2021, an increase of 1.6 points.

Usually, from one year to the next, the evolution rarely reaches one year. We also note a more modest change than what we might have expected from 2019 to 2020, since the change in the average is less than one year (53.9 years to 54.5 years) . But the machine still seems to be shifting into high gear since September, so much so that Philippe Nouchi, expert at Publicis Media quoted by Les Echos underlines that the increase is unprecedented “both in progression and in level”.

Read also: Netflix has more audience than TMC, C8 and W9 and becomes the 5th channel in France

Overall, we observe that the general aging of TV audiences has accelerated since 2012. Of course, one could think that confinement would push more people to watch television. And if we are to believe the figures, it is rather the case, even if viewers over the age of 50 were more likely to fall back on their TV than others. The fact remains that in part, this increase hides a change in the method of calculating the audience by Mediametrie. The institution now takes into account audiences outside the home (bars, stations, etc.) which tends to inflate the figures a little.

Moreover, what is true in general hides contrasting situations when looking in detail. Thus, two main trends emerge: the chains which fail to rejuvenate, and those which have rather positive figures from this point of view. Thus, channels like France 3 and several TNT channels saw their audience grow older in 2020. But others were still able to take advantage of confinement to adapt their programming and target young people more.

These channels have suddenly seen the average age of their audience drop. Like TF1 which has achieved the feat of rejuvenating its audience by several months – thanks to younger programming, and experiments such as the launch of a show on Twitch. But this should not obscure the real rise in the consumption of content on the Internet. We can see it in the article in Les Echos, it is especially SVoD, cinema, and video games that attract the youngest – while the Internet is becoming more and more a transgenerational medium with an average age of 43 years against 48 for television.

From 2019 to 2020, the number of daily SVoD users nearly doubled to 5 million. These platforms, whose undisputed leader in France is Netflix, know how to attract 15-24 year olds much better thanks to a wide range of programs available at will. However, there is still a long way to go before these media really supplant television, since the benchmark media still attracts 44 million viewers in France.

Still, this aging is a real headache for channels, very dependent on advertisers. With an average audience over the age of 50, how, in fact, can we reach so effectively the most lucrative traditional targets, namely housewives under 50, working people and children? How, also, to justify any new progression (or even the existence) of the TV license if less and less active people watch it?

There are of course ways to limit the effects of this trend, both from the point of view of aging (by offering programs that target young people more) and resources (by offering new products to advertisers, such as segmented advertising such as on the internet). However, the aging and ultimately the erosion of TV audiences seem more and more impossible to reverse.