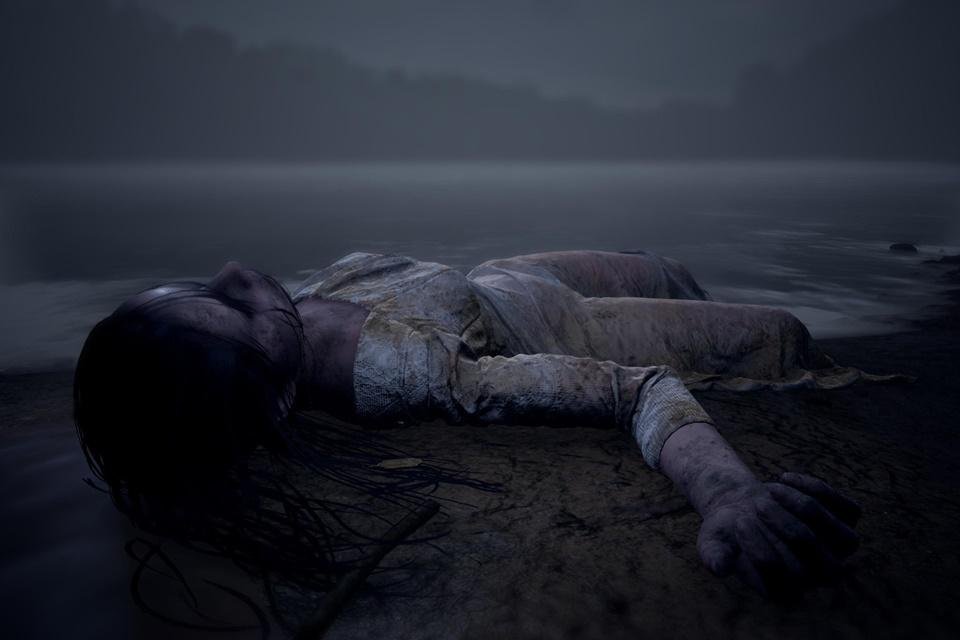 This year has barely started, but horror fans can already get excited, because we will have many games of the genre in 2022. We’ve separated a list of promising games to be released, including some that already have a date set for their debut.

Fifteen years after the events of the first title, civilization has returned to the Dark Ages, and the City, one of humanity’s last bastions, is torn apart by conflict. The protagonist, Aiden Caldwell, is a man haunted by indecipherable memories, but whose incredible skills can change the fate of this region.

The decisions made will be very important, with choices of which factions to ally or not and which deals to make. Defining who will prosper or be destroyed, or even which areas will be opened, or isolated – all this within a huge urban open world with a map four times the size of the previous game. But it’s important to remember: no matter what, stay human.

Set in Tuscany, Italy, during World War II, this first-person psychological thriller has a lot of historical context and follows the trajectory of Giulia, a young daughter of a German soldier, whose twin sister, Martha, is found drowned and her body desecrated. .

In search of the truth about what happened to Martha, the protagonist will embark on an adventure that combines dark folklore with the horrors of conflict, and in which the lines between reality, superstition and tragedy seem to blur.

Inspired by the three original films and the TV series, Ash vs. Evil Dead, multiplayer PVP promises to be full of action and absurdities. Taking on the role of Ash Williams — or other iconic characters like Scotty, Lord Arthur, Kelly Maxwell — players must assemble a team of up to four survivors to explore, loot and discover essentials to seal the rift between worlds, or choose to take on control a Kandarian demon and hunt down Williams and the gang.

Following the interactive film style, Ghosts will put players in the role of a producer running a live TV show that has a supernatural theme. As the person in charge of the show, you will have to carry out several mundane tasks, for example: editing and including commercials, sending people to help the presenters, interacting with neighbors and — most importantly — trying not to die.

The most interesting thing is that the game will only be available at 22:00 local time, and any attempt to play it before will only result in a black screen. Also, once it starts, you need to follow the story to the end, as stopping it anywhere will result in a violent death for all characters. Quite exotic, no?

The long-awaited sequel to survival horror The Forest, from 2014, is coming soon, but still without many details revealed, including what platforms it will be available for. All we know at the moment is that the building mechanics have been expanded, and from the trailer, the enemies are scarier than ever. With the release date approaching, who knows Endnight Games will reveal more details soon?

Inspired by the iconic artwork of HR Giger — famous for his work on Alien, the Eighth Passenger — this first-person survival horror follows a biopunk theme, and will launch its players into a universe of isolation and doom that seems straight out of a nightmare.

As a strange skinless humanoid lost on a bizarre alien planet full of strange creatures, the mission will be to explore this world in search of answers, advancing through several labyrinthine regions full of rooms and paths to be discovered, and that even being interconnected, still have a story of their own.

Surprisingly, Scorn There will be no cutscenes, with the entire plot being presented by details discovered throughout the game, and you will have to pay close attention, as the game promises not to take it easy if you miss some important information.

As a way to celebrate 25 years of the iconic franchise, this online multiplayer was initially scheduled to be released in July 2021, however, its debut has been postponed to sometime in 2022, but still without many details.

In Re:Verse, players can choose from favorite characters from the series to face each other in battles with four to six individuals on each team. And the coolest thing is that if you are eliminated, your body can turn into a powerful biological weapon, which serves to disrupt the game’s members. Now it’s hoping that it won’t be postponed again, right?

On a desolate planet, what’s left of humanity inhabits the Last City, constantly fearing death by the mysterious plague, at the hands of one of the maniacs, or by mysterious beasts that emerge during the night. And as “little misfortune is nonsense”, the protagonist, Saidah, has to face all these dangers in search of her kidnapped son.

With gameplay that mixes horror and stealth, you’ll be able to choose your preferred way to overcome the challenges along the way, but it’s best not to forget: every decision has its consequence.

In a visual that is very reminiscent of the terrifying demo P.T., this psychological horror title features a protagonist unable to leave his own home, gripped by the feeling of loss and the darkest moments of depression and anxiety. A proof that the mind can often be a prison – and the worst of all.

Unveiled during TGA 2021, this asymmetrical horror title inspired by the famous The Texas Chainsaw Massacre 1974, has not yet had a confirmed release window. However, with an upcoming film in the franchise debuting on February 18, it wouldn’t be a surprise if the game also makes its appearance later this year.