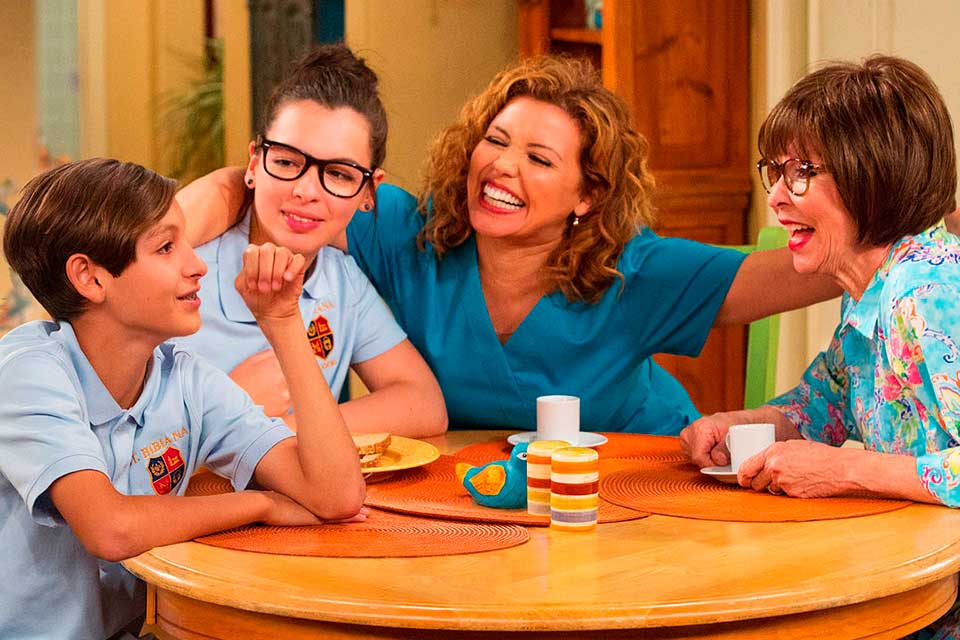 When the series is very successful, nothing prevents the same story from being enjoyed in the following generations in a new guise. That’s why rebooting old series can become a very profitable business (and it has been so)!

In addition, the new versions have the advantage of including several types of representativeness in the cast and update the treatment of more controversial themes.

Next, check out the top 5 series that won a remake on TV:

One of the biggest examples of success on this list, Queer Eye is the remake of the reality show Queer Eye For The Straight Guy, which was shown on the Bravo channel in 2003. The premise is basically the same: five gay men with professions related to various aspects of life make a transformation into a straight man.

The series was revitalized by Netflix in 2018 with a new cast, bringing even more current themes and a lot of charisma.

This time, the “fabulous five” help not only straight men, but a diversity of genders, embracing even more their banner of acceptance. Queer Eye has five seasons and is still a huge success.

One of the most popular series from the 1990s and early 2000s, Charmed tells the story of three sisters who discover after their mother’s death that they are witches. With the powers, comes the responsibility to protect the city where they live against magical threats.

The series was originally aired by WB and won a remake by The CW in 2018. One of the biggest changes is that the current cast consists of a black actress and two Latinas, in contrast to the white protagonists of the previous version.

Charmed has garnered a good audience on the network and is heading towards its third season.

Where to watch: Globoplay

Known in Brazil as Beyond imagination, this series has stirred audience fears for generations. The premise of the anthology is to tell a different story with each episode, mixing terror, science fiction and fantasy. The first version of Twilight Zone was aired in 1959 on CBS, with the presentation of Rod Serling.

The series was so successful that it won remakes in the 1980s and 2002. In 2019, CBS decided to revive the series with the presentation of Jordan Peele.

In the new version, the episodes feature relevant current discussions, addressing issues such as racism, machismo and xenophobia. The series is in its second season.

Where to watch: Amazon Prime Video

This comedy was originally shown in 1975 on CBS, with a good reception from the public. The story revolves around a divorced mother who raises her two daughters on her own in Indianapolis.

In 2017, One Day at a Time won a remake for Netflix with Normal Lear, creator of the original series, in executive production. However, instead of casting a white family, this time the cast is Cuban-American, which brought greater Latin diversity to the production.

The series was canceled after three seasons, but the fan movement was such that it was rescued by Pop TV.

Where to watch: the first three seasons are on Netflix and the fourth can be seen on Pop TV.

Adapted from a series of children’s books, The Baby-Sitters Club (or The Babysitters Club, in Brazil) spent in the 1990s, first on HBO and then on Disney Channel and Nickelodeon, but it only had one season.

The story follows the adventures of teenagers who decide to start a babysitting business. In 2020, Netflix rebooted the series, basing each episode on one of the books.

With current themes, without losing lightness, the result was a good acceptance of the streaming audience and a second season confirmed.