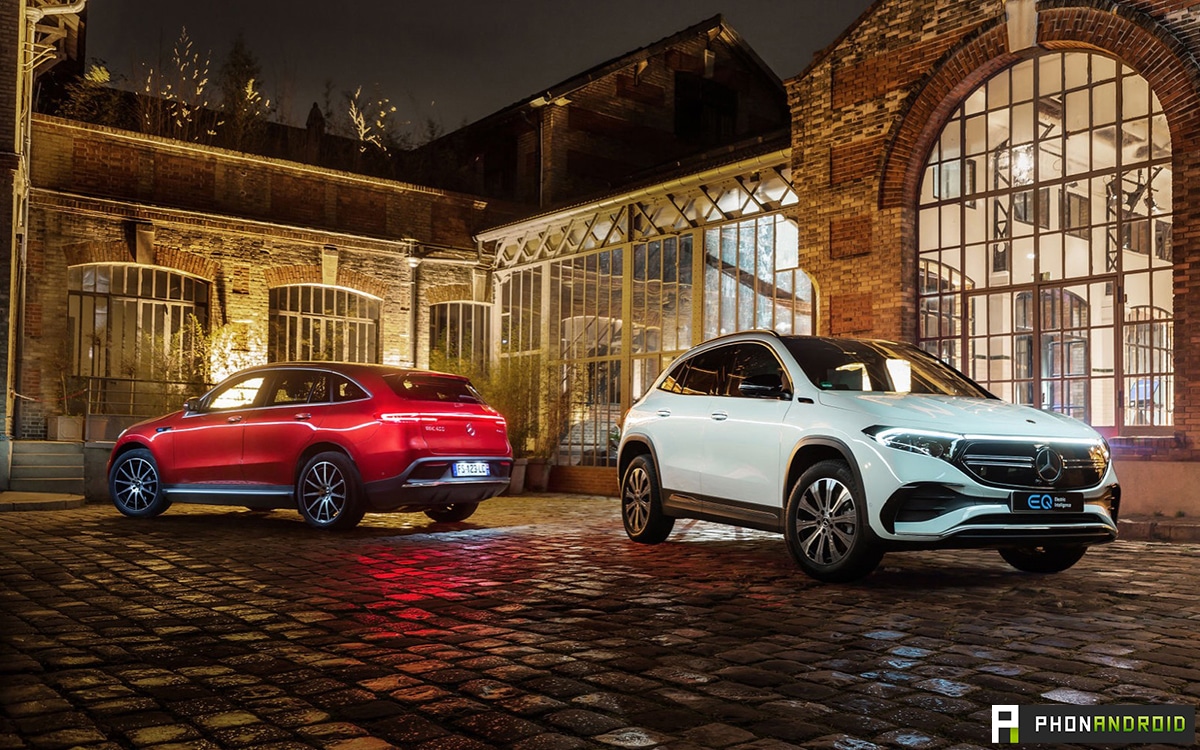 Mercedes is expanding its EQ range of electric cars with the Mercedes EQA, a compact expected in dealerships next May. We were able to discover it during a static presentation in Paris.

And two! After the large Mercedes EQC SUV, the star brand has finally unveiled its Mercedes EQA. The manufacturer’s second electric vehicle (not counting the EQV electric van and in the meantime the EQS sedan) reminiscent of the first generation GLA. The two models also share the same platform with an identical wheelbase of 2.73 m. Being a compact, the Mercedes EQA displays dimensions close to its thermal cousin with 4.46 x 1.8 x 1.6 m. 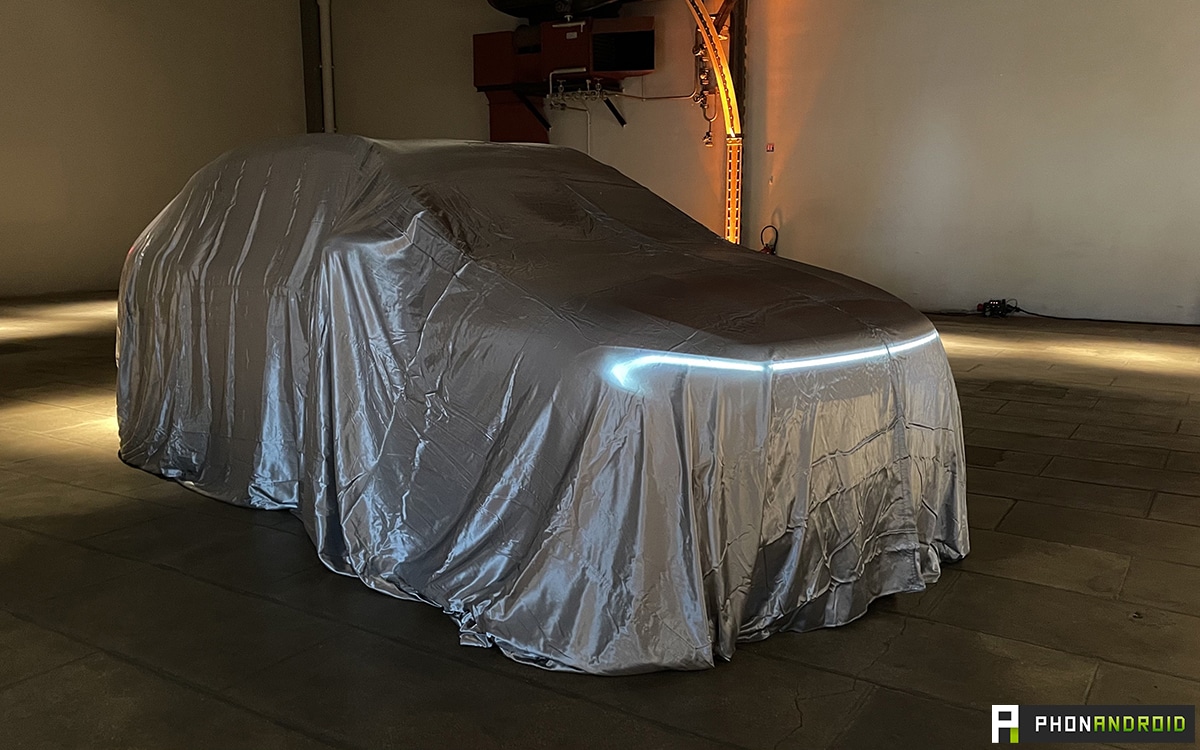 The electric car uses the full grille of the Mercedes EQC as well as its light signature with an LED strip which connects the adaptive front lights. The integration of the battery was not without consequence on the livability as evidenced by the raised floor, but above all the trunk volume which displays 340 liters, 95 less than the GLA. In addition, no dedicated space is provided for the charging cables which will eventually grab a few more liters. 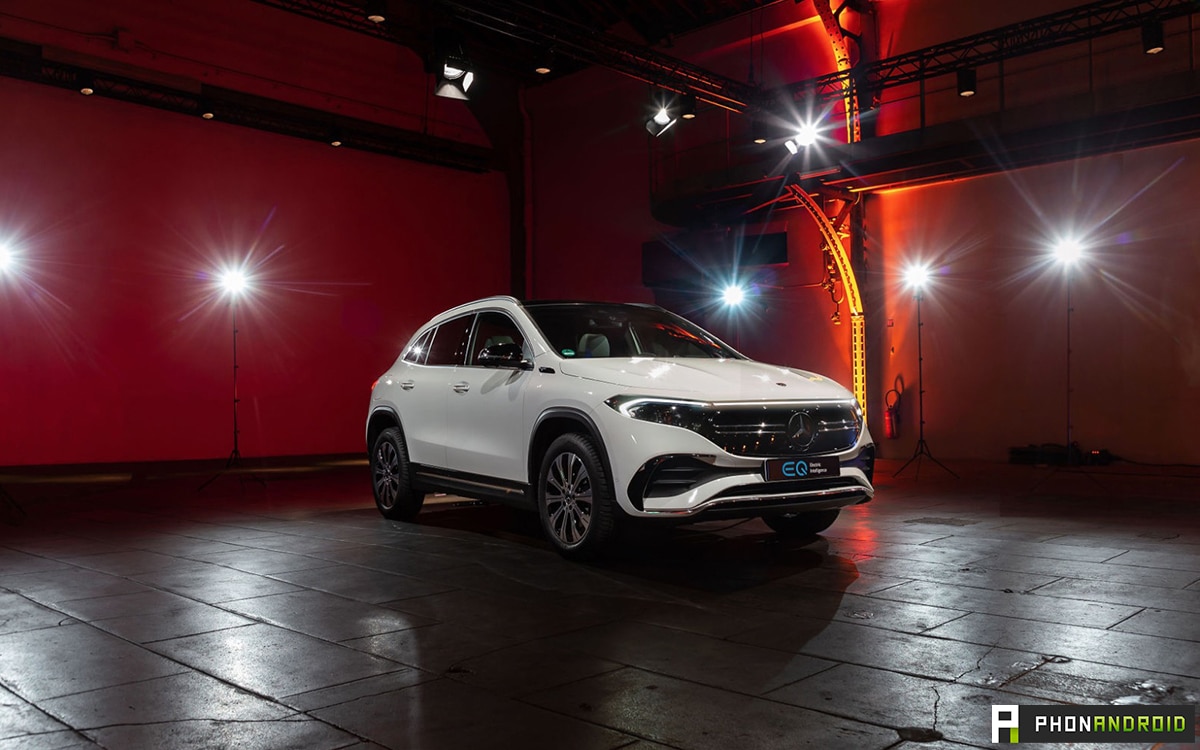 Mercedes announces that it has worked on the aerodynamics of the EQA to reduce air resistance and thus increase fuel efficiency. The newcomer is also the first model of the brand whose aerodynamics have been entirely digitally designed. It has a cx (air penetration rate) of 0.28, and the frontal area is 2.47 m². This performance can also be attributed to other bodywork elements such as the regulation of the cooling air with the grille closed in its upper part, the aerodynamic front and rear valance, a very smooth and fully streamlined underbody, not to mention the Specially optimized wheels and specific wheel spoilers at the front and rear. 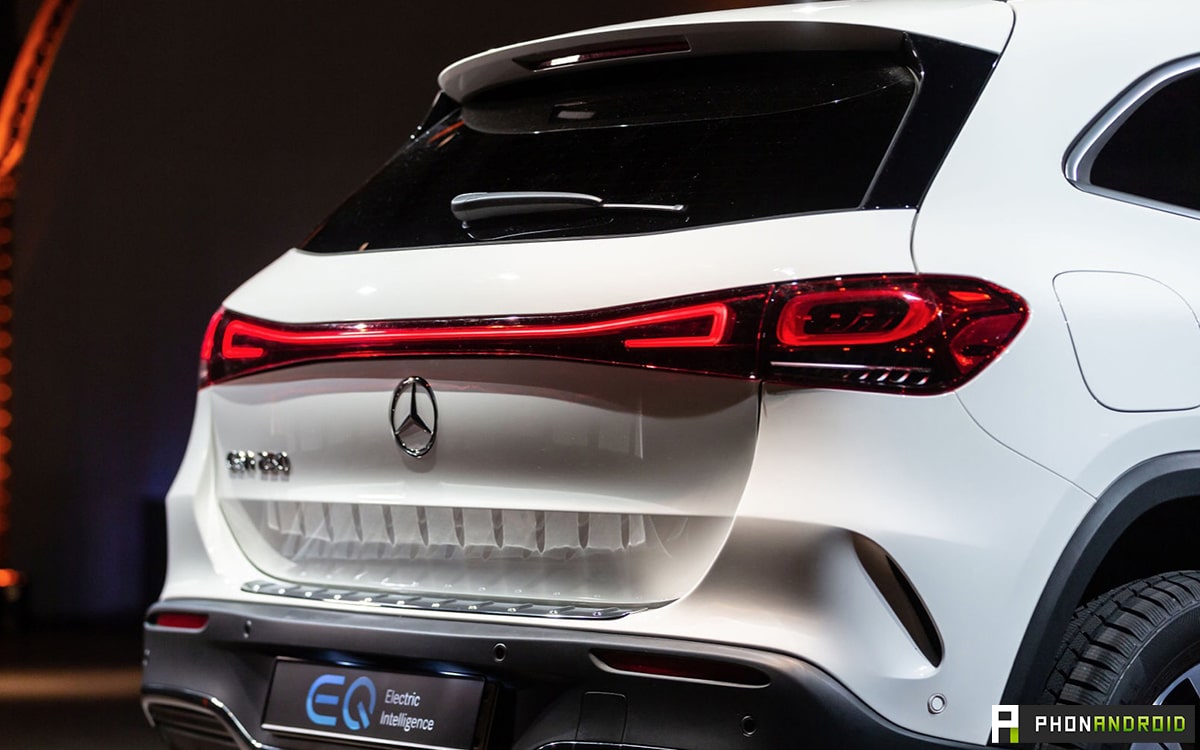 First offered in a Mercedes EQA 250 version, the newcomer has a 140 kW (190 hp) asynchronous electric motor, which is powered by a useful 66.5 kWh lithium-ion battery. Note that the car is fitted as standard with a heat pump to provide heating in cold weather while limiting the impact on autonomy. To do this, the heat dissipated from the electric drive can be captured to heat the passenger compartment, on the same principle as recovering the heat emitted by a heat engine. 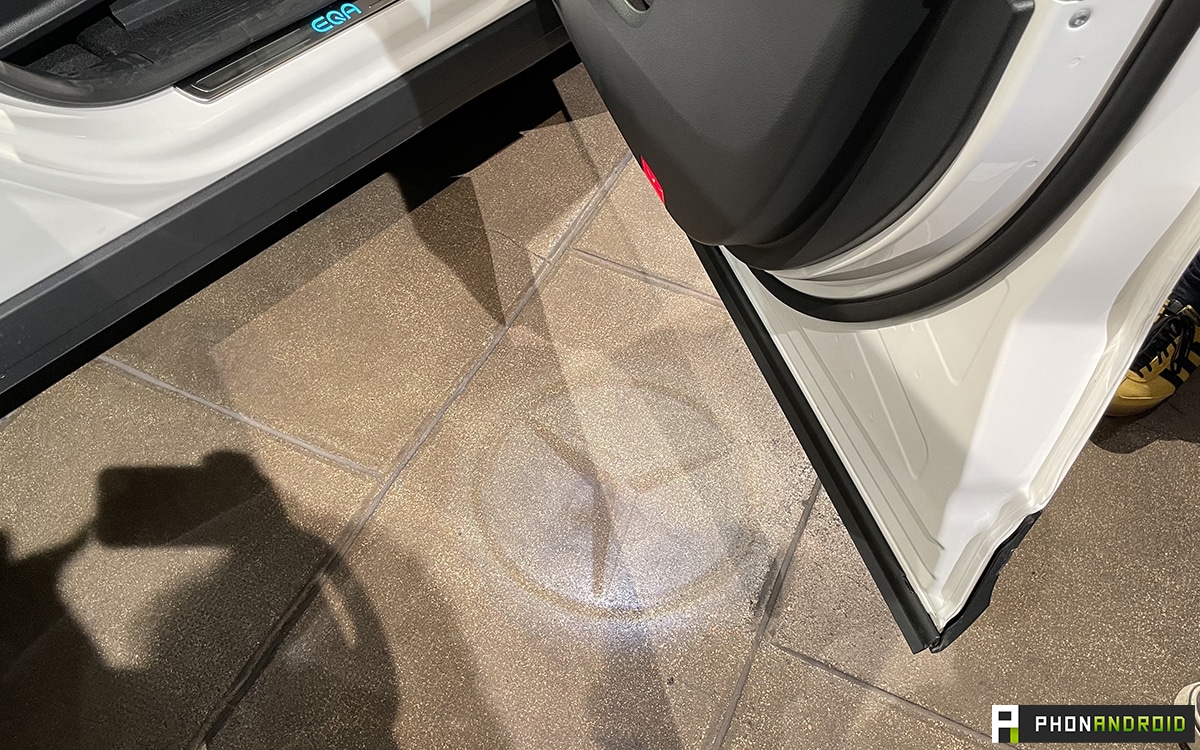 About autonomy precisely, the manufacturer announces 426 km following the WLTP cycle, with a consumption of 17.7 kWh / 100 km in the combined cycle according to its estimates. Of course we will know more during our test before the launch of the Mercedes EQA. 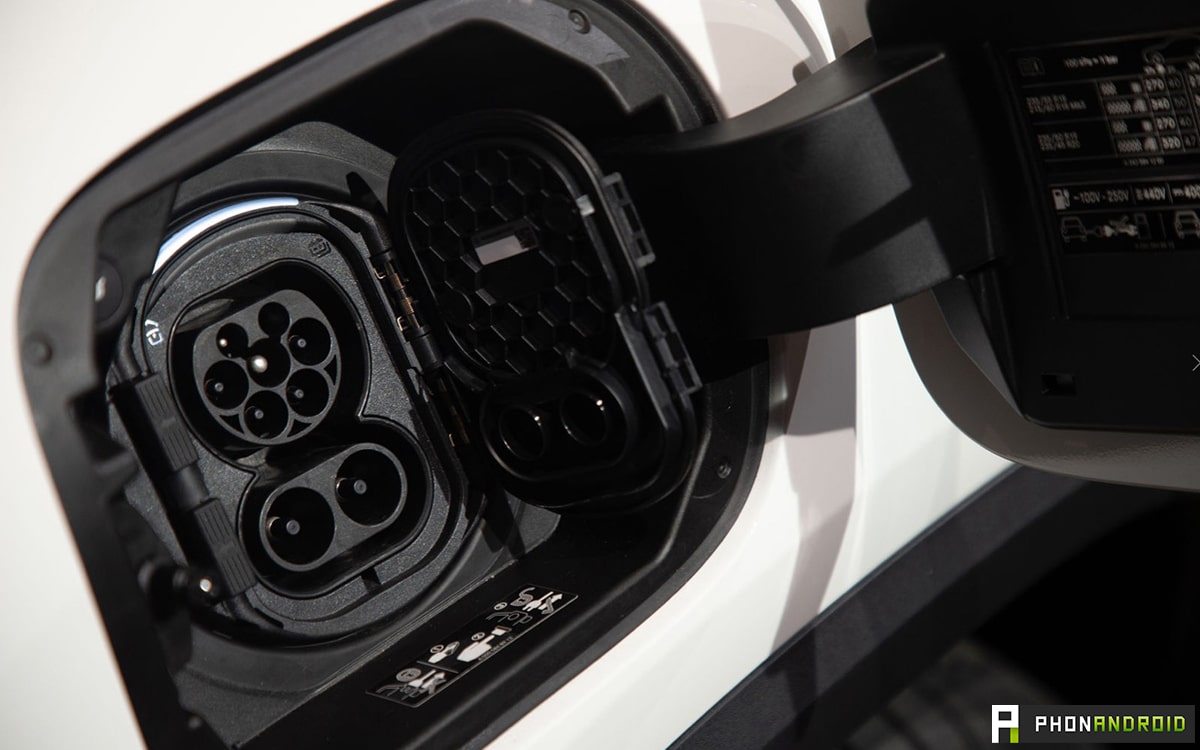 Note that other versions will follow including four-wheel drive models (eATS) and more powerful variants exceeding 200 kW (272 hp), not to mention a model announcing a range of more than 500 kilometers. In the meantime, the new Mercedes EQA 250 cuts down from 0 to 100 km / h in 8.9 seconds and displays a top speed electronically limited to 160 km / h. 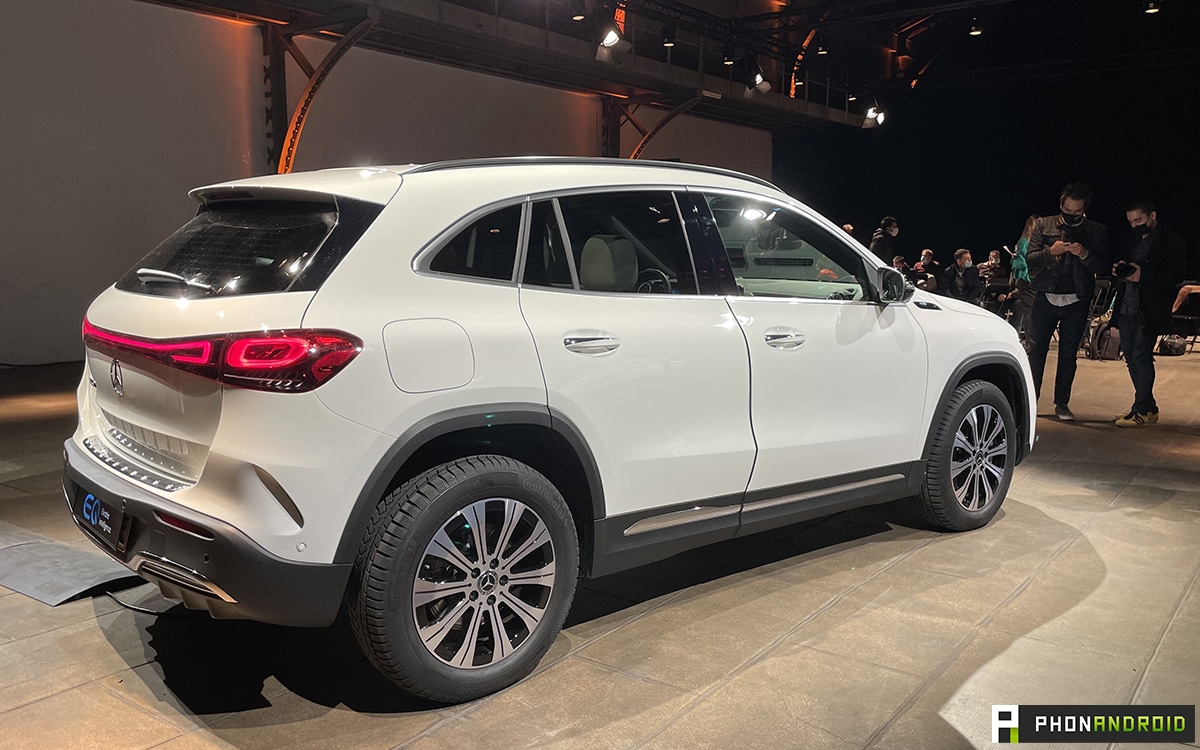 On the recharging side, Mercedes has equipped its EQA with a 11 kW on-board charger which makes it possible to respond to most situations in built-up areas. The access hatch to the Combo CSS connector takes place on the right side. This authorizes a full recharge in 5.45 hours using a Wallbox in alternating current. Those in a hurry will opt for rapid recharging which allows to go from 10 to 80% capacity in 30 minutes with a power of 100 kW on a DC fast charging station. 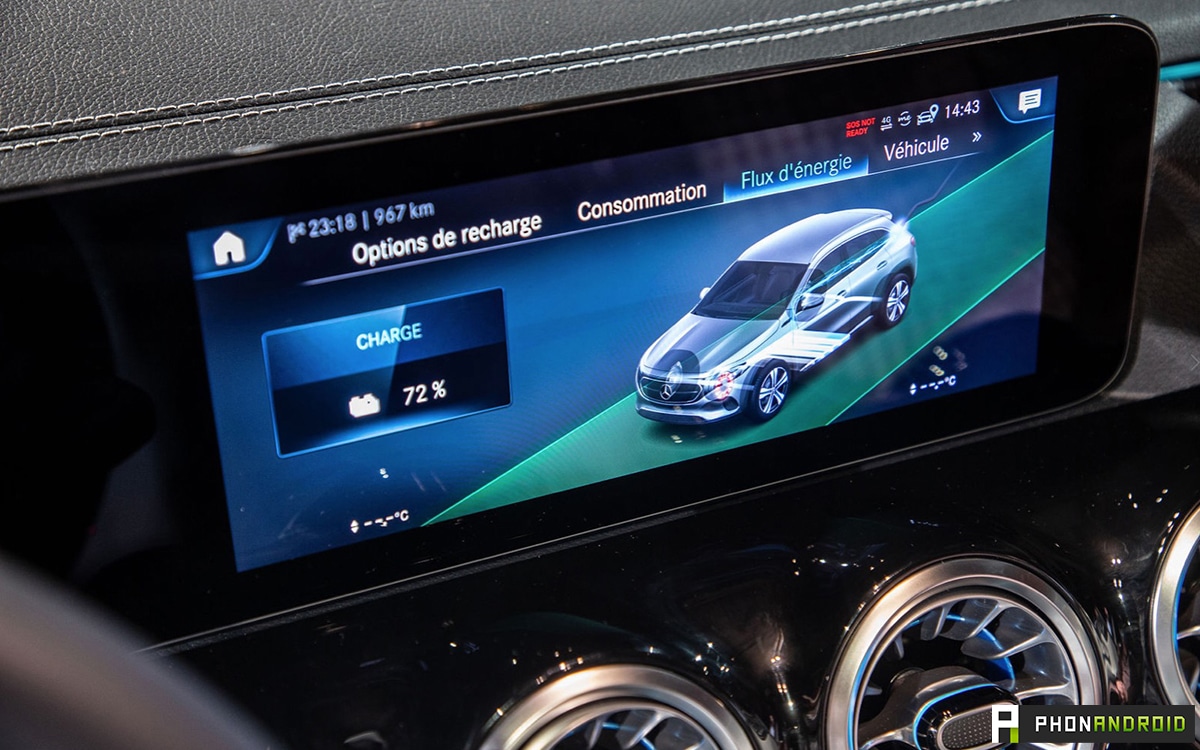 Of course, the EQA takes advantage of Mercedes me Charge to access more than 450,000 AC and DC charging points in 31 countries. This solution also allows you to take advantage of an integrated payment function with simplified billing. 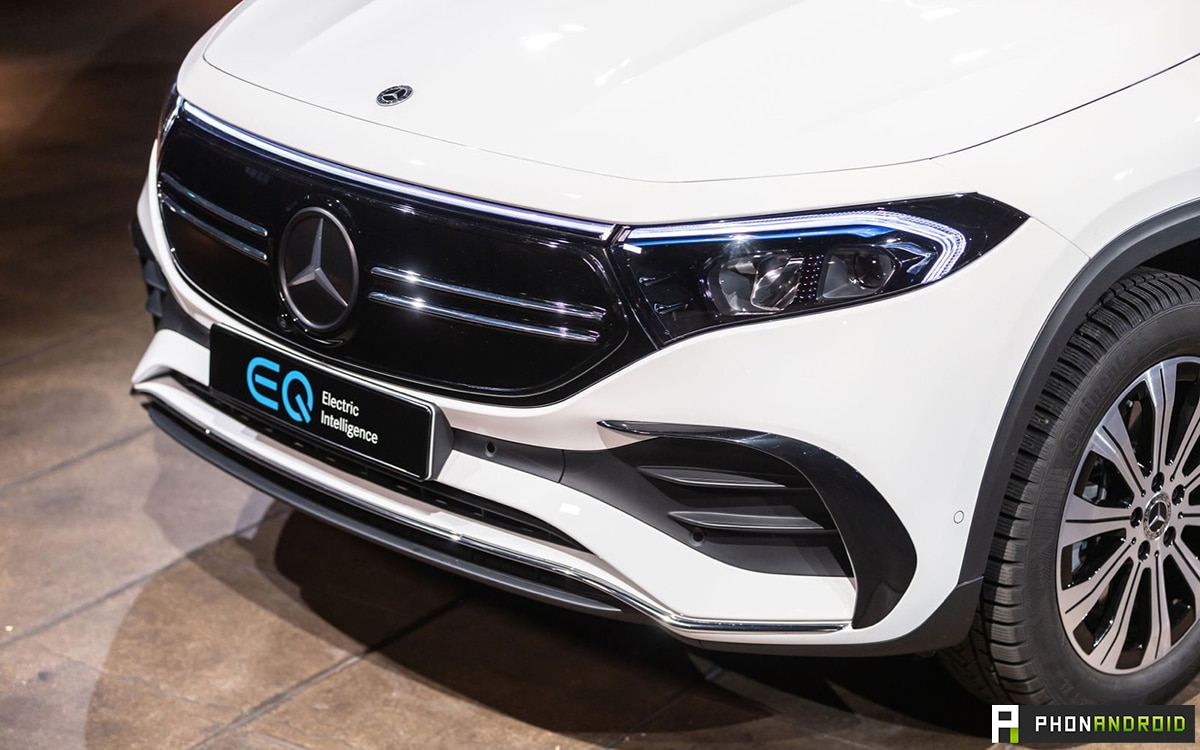 A classic MBUX system for the Mercedes EQA

The dashboard of the Mercedes EQA is identical to that of the GLA. No Hyperscreen of course, but we therefore find the very successful MBUX system which is based on two color screens. Advantage of this already proven configuration, Mercedes has not given in to the temptation of all digital and buttons remain in particular to adjust the air conditioning other than with the integrated voice assistant “Hey Mercedes”. 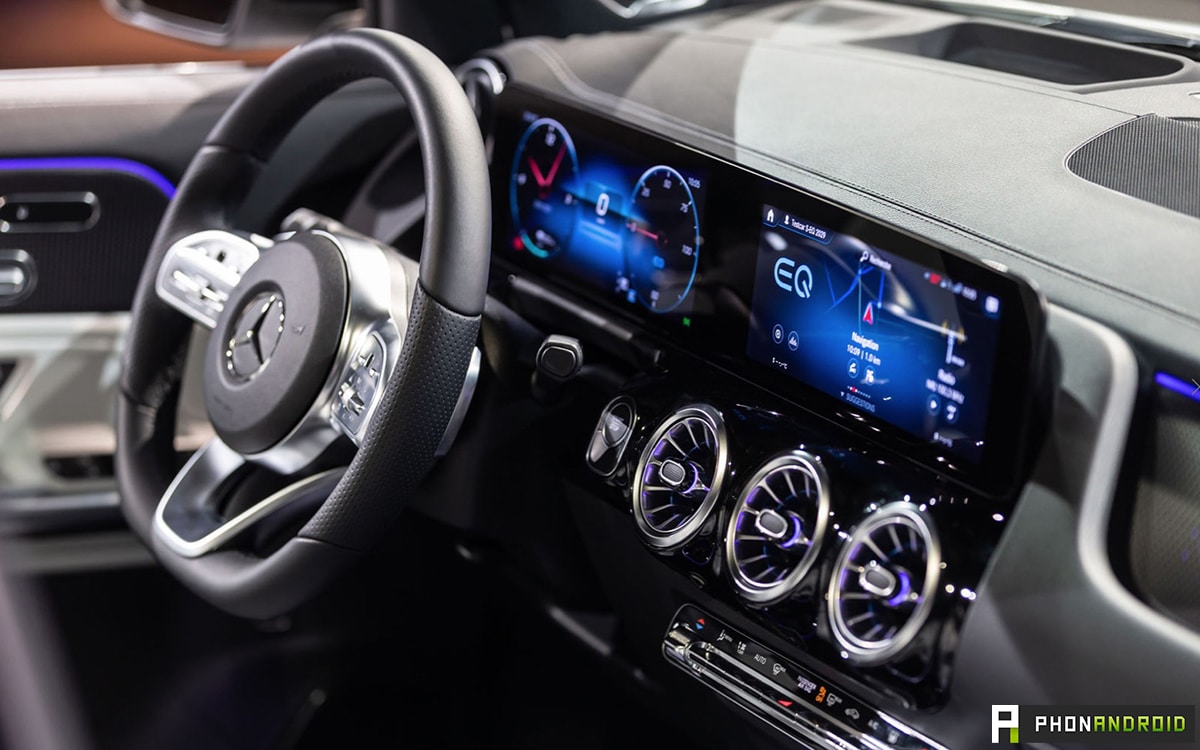 The customizable left screen groups together the instrumentation and can display a reminder of the navigation tools. The central screen is dedicated to infotainment with in addition a navigation system equipped with Electric Intelligence. This automatically calculates the fastest route taking into account charging times and other factors such as topography and weather for example. The system can also adapt to variations in traffic or driving style to fine tune its results. It remains to be seen whether the manufacturer has corrected the few hiccups that we observed during our test of the Mercedes EQC on a course of more than 3,000 km. 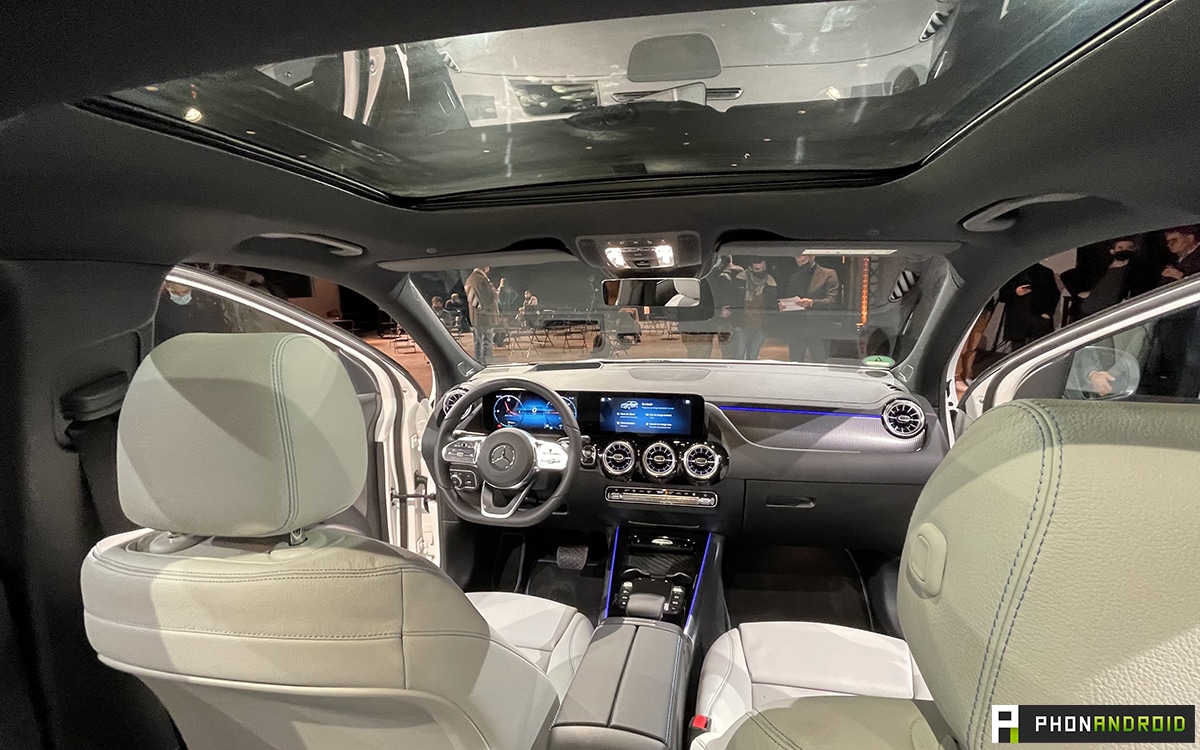 The Mercedes EQA 250 will be marketed in Germany from 47,540.50 euros. The price in France has not been confirmed, but the brand announces a price lower than 50,000 euros there too.