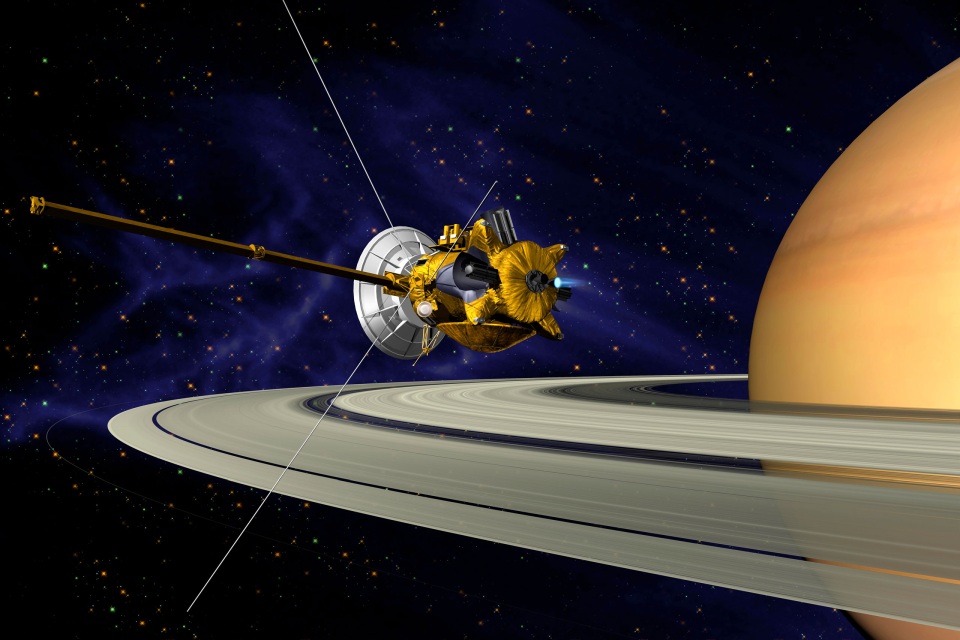 From 1957 onwards, the Universe began to get smaller and smaller, with humans sending satellites and probes to different points in space. At the same time, new horizons have opened up, showing that the sky is not the limit. Check out 15 of the most historic satellites and probes ever launched.

The Soviet Union kicked off the space race by safely placing the first artificial satellite in Earth orbit. The launch took place on October 4, 1957 from a base in Kazakhstan, a place that is still used today for Russian space launches. Sputnik collected data on the density of upper atmospheric layers, in addition to measuring the quality of radio signals in the ionosphere.

A few months later, the United States launched its first satellite, which reached Earth orbit on January 31, 1958. Explorer 1’s greatest feat was to confirm the existence of Van Allen belts, which are zones of charged particles that store the radiation in the magnetosphere. 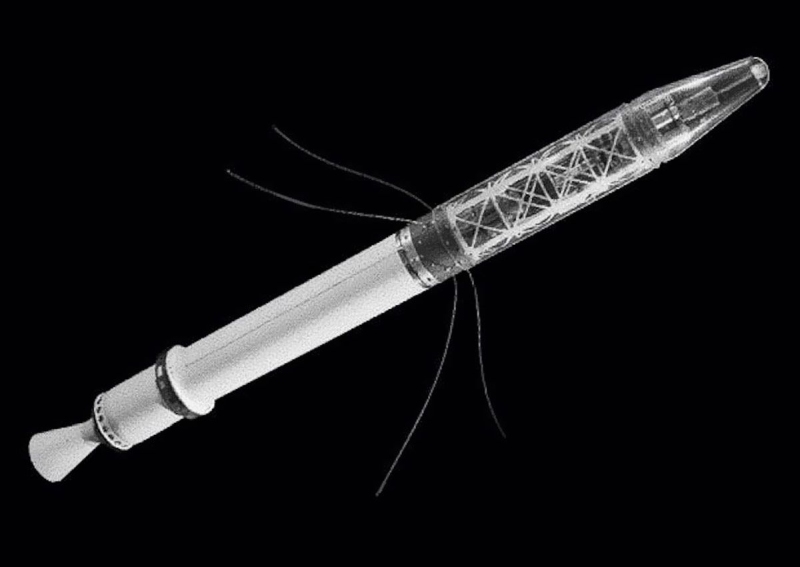 The main functions of Explorer 6, launched in August 1959, were to study radiation from the upper layers and determine how often micrometeorites penetrated our atmosphere. A parallel mission made the first image of Earth from space: a photograph of Mexico. 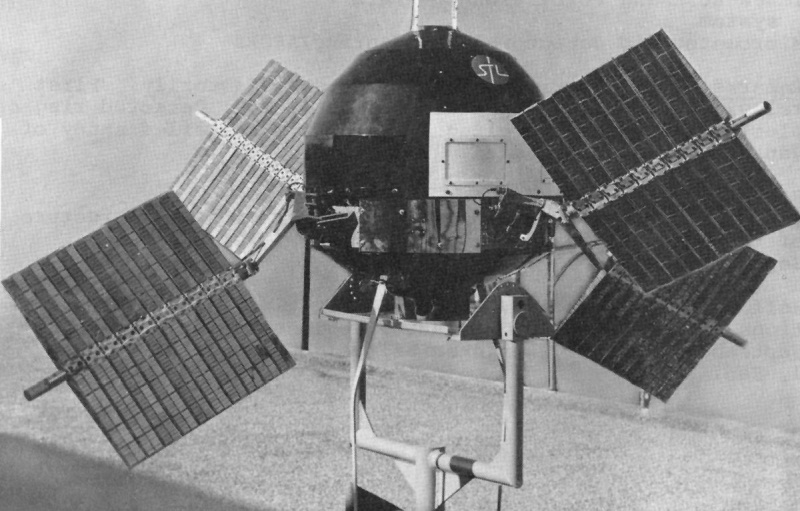 This satellite was the first to have meteorological functions, with two cameras attached that took photographs of clouds over the Earth and sent the signals via TV waves. 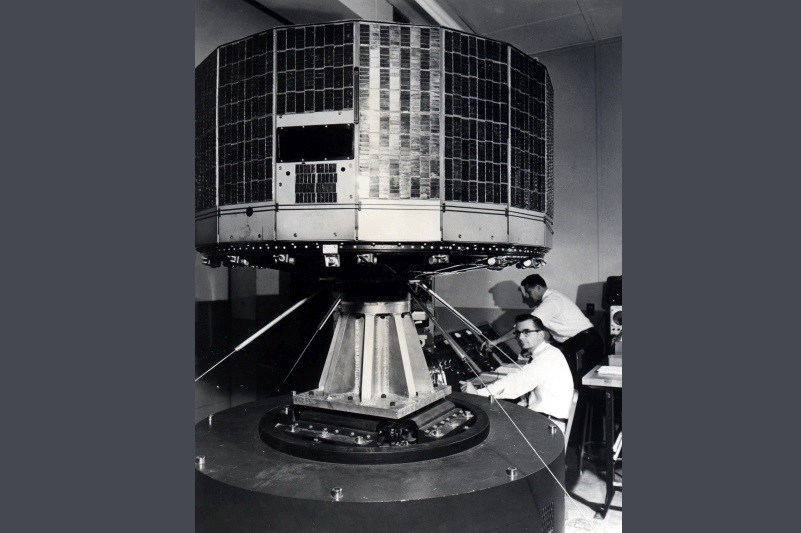 In 1961, the Soviet Union launched the first satellite with a man on board. The phrase “The Earth is blue!”, By Yuri Gagarin, went down in history. The launch, on April 12, was seen as the culmination of the space race, but today it is celebrated as the kickoff of space journeys. So far, more than 500 people have gone to space. 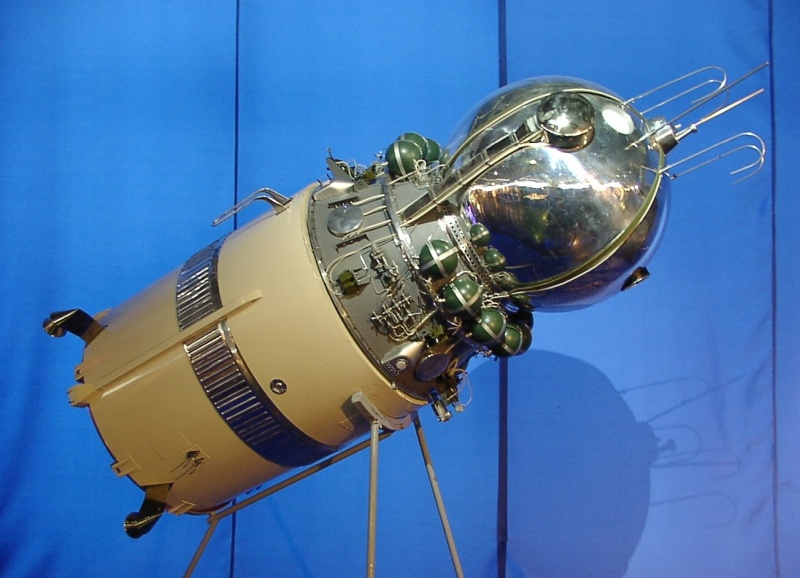 In 1966, the Soviet Union was also the first to place a satellite in the Moon’s orbit. Luna 10 measured the magnetic field, radiation, gravity and other functions of our natural satellite. A gamma ray spectrometer also collected information about the soil composition there. Following the milestones, Apollo 8 was the first to place humans in the Moon’s orbit in 1968, while Apollo 11 was the historic mission that landed on the Moon on July 20, 1969. 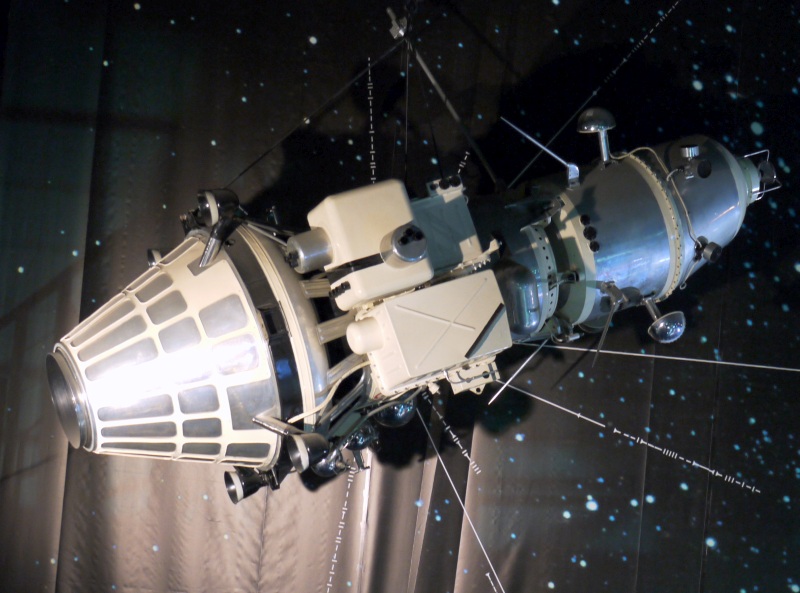 NASA intended to place two probes in orbit on Mars, but Mariner 8 failed. Thus, it was up to Mariner 9 to arrive alone on the Red Planet on November 14, 1971. She worked double, managed to fulfill both missions and mapped 70% of the Martian soil. 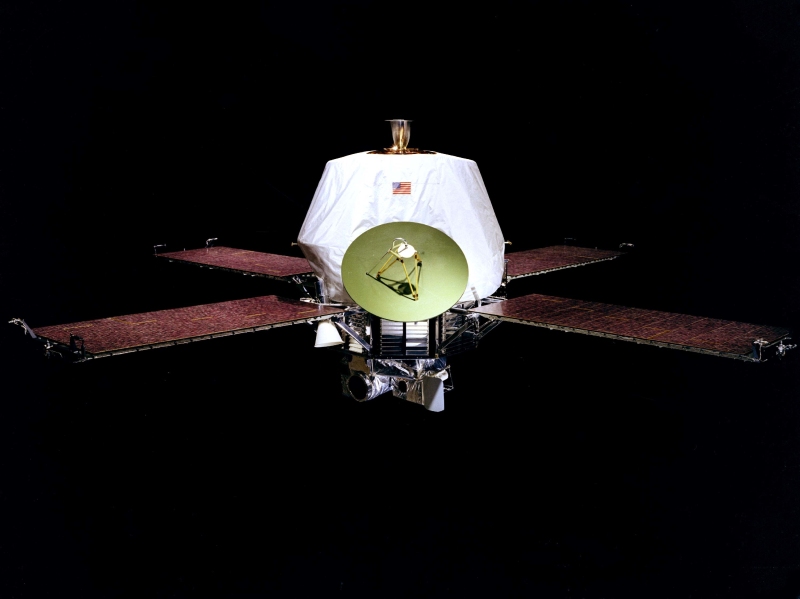 Other satellites had already gone to Venus before the Soviet Venera 9 was launched, in 1975. The difference is that the first missions were “suicidal”, with the equipment scheduled for brief flights or even direct dives on the planet. Venera 9 was the first to orbit Venus and send a probe to its surface. 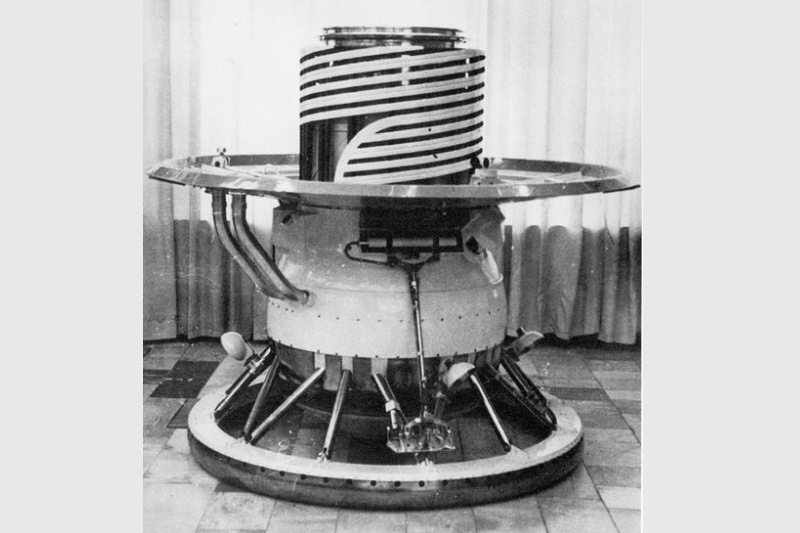 Although not the first space telescope launched, Hubble marked a new era in space research, including long-term studies. It was launched in 1990 and recorded some of the most famous images in the Universe, such as the Pillars of Creation, in the Eagle nebula. After 3 decades, it remains operative. 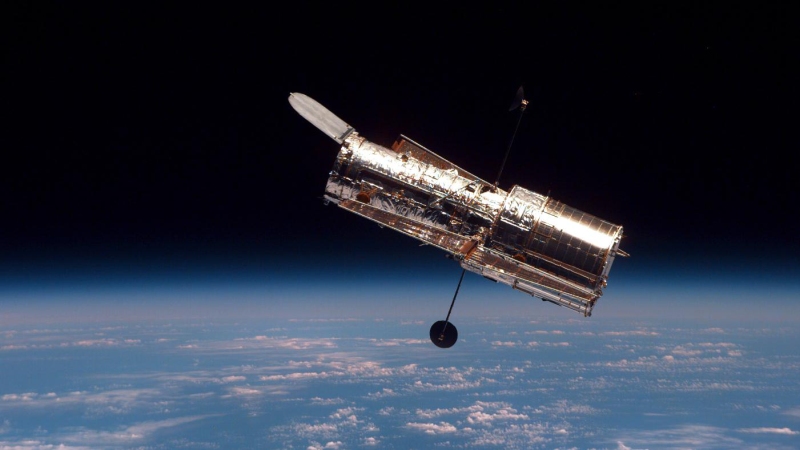 After other probes made direct flights to Jupiter, Galileo was the first to orbit the largest planet in the Solar System, in 1995. He researched the gas giant’s geological history and moons. 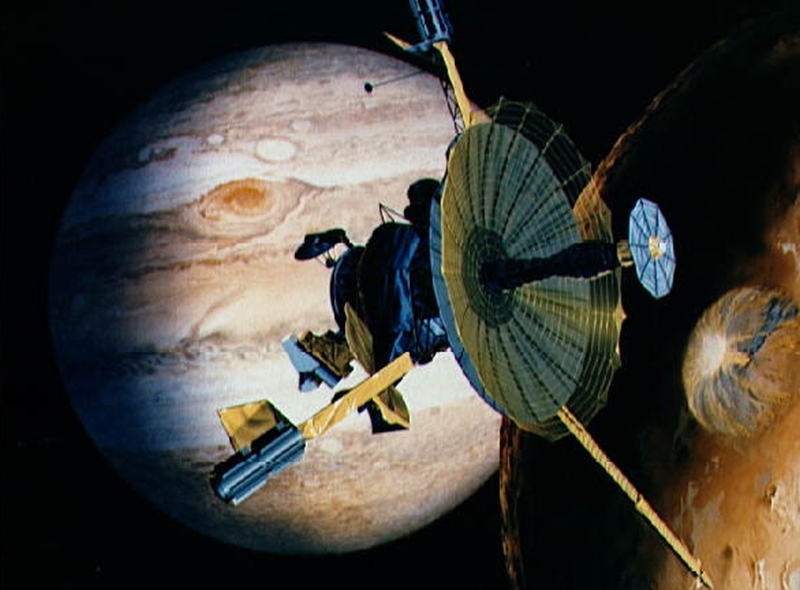 Launched in 1998 and operating today, it provides important data on the effects of microgravity on prolonged stay in space. 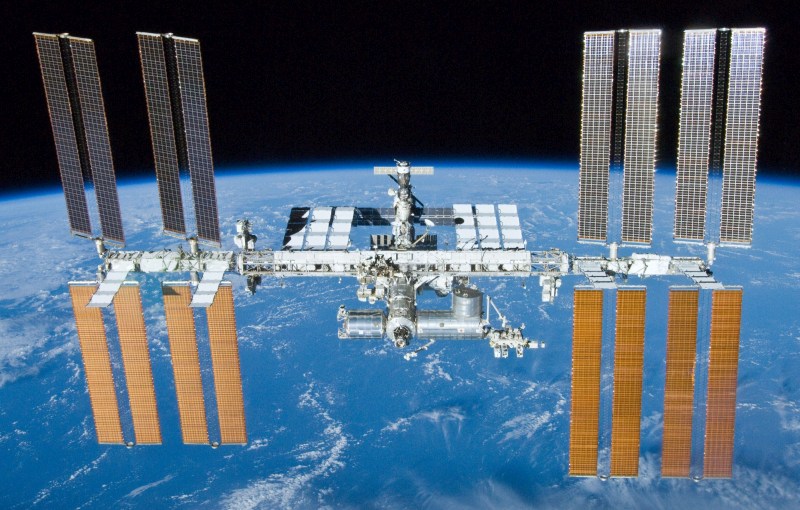 The collaborative mission between Europe and the USA placed the first probe in Saturn’s orbit in 2004. For 13 years, Cassini has provided precious data about the planet of the rings, as well as its many moons, including the discovery of huge geysers of icy water in Enceladus. 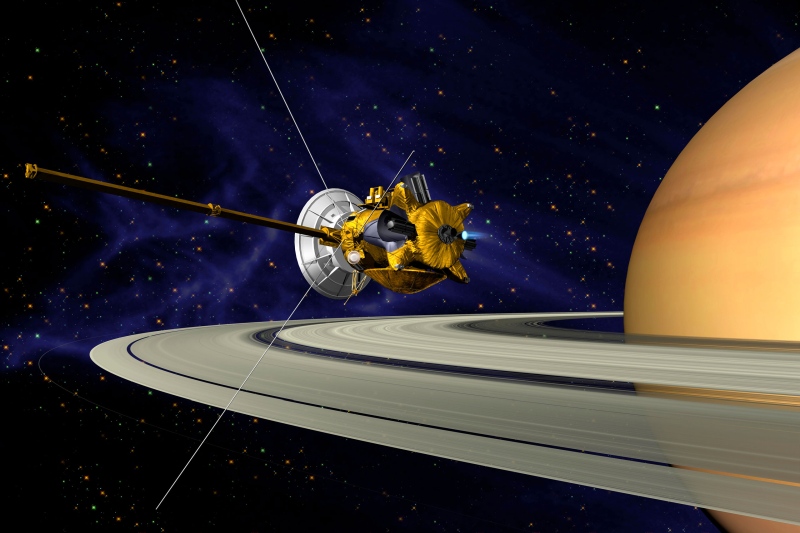 In 2011, it was Mercury’s turn to receive the first visitor in its orbit. For 4 years, MESSENGER provided geological information, such as the presence of sulfur, which may be linked to the planet’s volcanism. 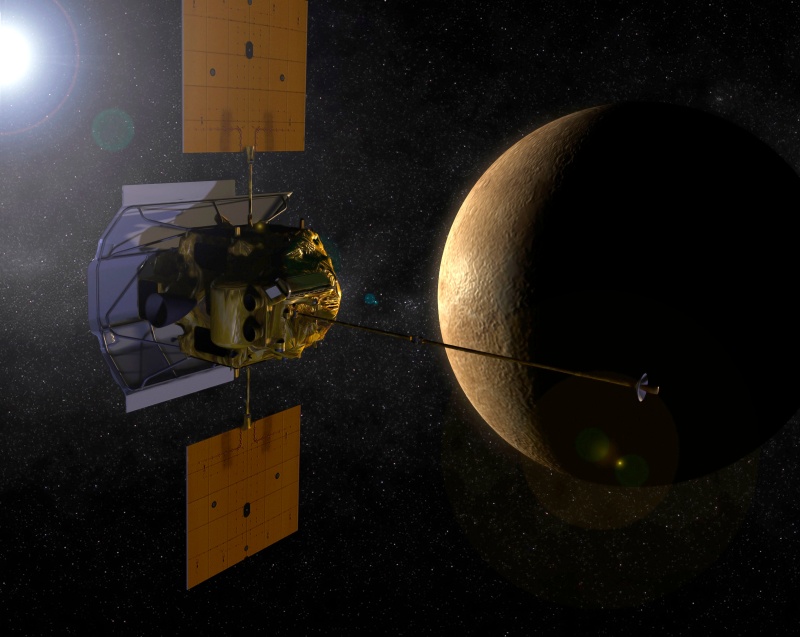 This probe was the first to orbit a comet, the 67P / Churyumov-Gerasimenko, between 2014 and 2016. In addition to tail information, a small landing module transmitted data from the surface of the space object. 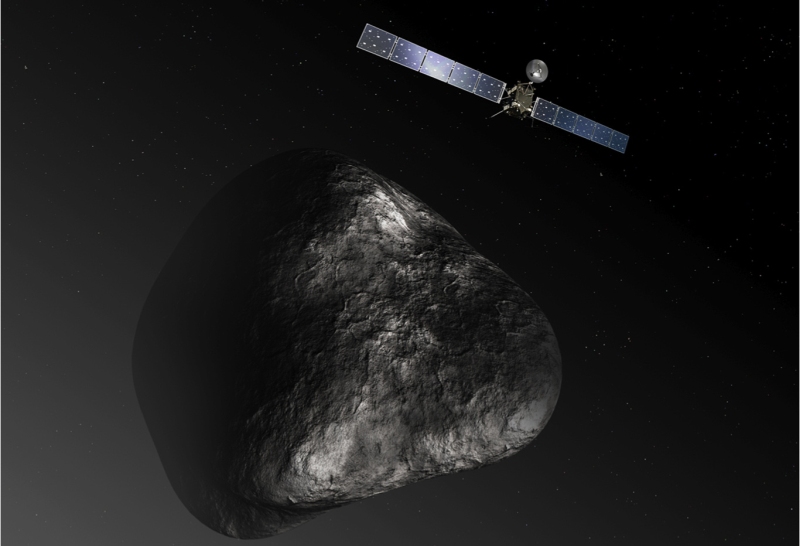 Space X started launching the Starlink project in 2019 with the aim of offering broadband to any point on Earth. This is the largest artificial constellation ever created, with the release of 12,000 satellites – and the company expects to increase the number to 48,000. 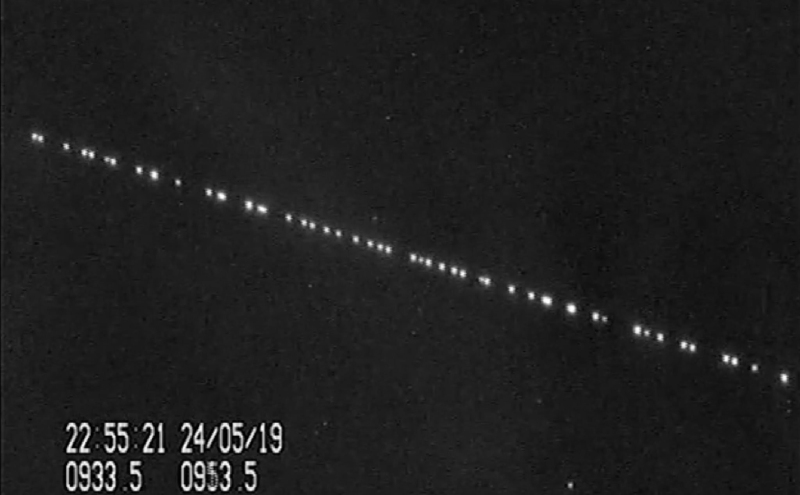