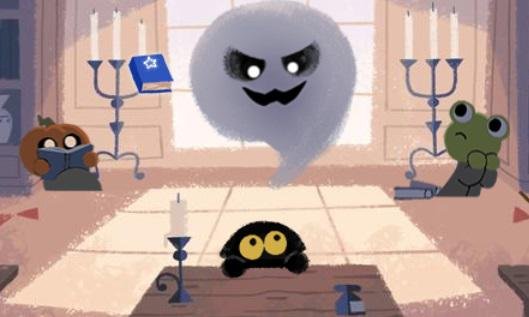 You Doodles are those daily tributes created by Google and placed on the search engine’s homepage for 24 hours. They are usually thought of for birthdays or anniversaries of people, places or inventions.

However, in some cases, it is not just the search engine symbol that is modified with a drawing. In some cases, Google creates entire games based on the topic, generating quite simple hobbies, but well done and capable of entertaining any audience.

The following are the best games ever created in the format Google Doodle for you to know or remember.

The holding of the Tokyo Olympics after a year of postponement due to the covid-19 pandemic deserved a celebration with style on Google. And it happened on July 23, 2021. 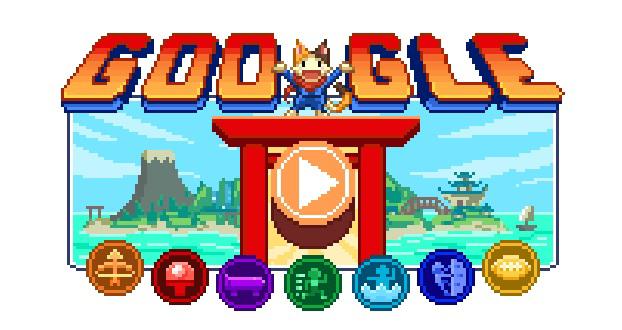 The mini-games have retro graphics and a visual style reminiscent of old-school RPGs.Source: Google

Doodle Champion Island Games is a set of sports mini-games, with the player controlling Lucky the cat as she explores an island full of challenges until she becomes the best in each modality. Games include table tennis, archery and swimming, among others.

Latest item on the list, the Celebration of Pizza Doodle was created on December 6, 2021 to commemorate the day the Neapolitan art of pizza production was added as an Intangible Cultural Heritage of Humanity by UNESCO. 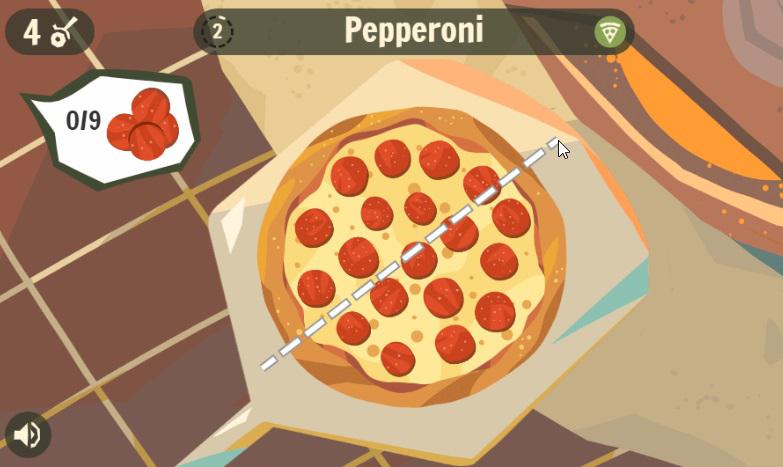 The game is quite simple, but the difficulty is increasing. In short, you must use the cursor to cut pizza slices according to the order made by the customer, respecting the quantity and separation of flavors. While having fun, you also get to know new flavors of this delicacy.

A true classic. On May 21, 2010, on the 30th anniversary of the release of Pac-Man by developer Namco, Google turned its logo into a maze full of curves, pills and colorful ghosts. With the keyboard’s directional arrows, you control the protagonist until you collect all the items on the screen. 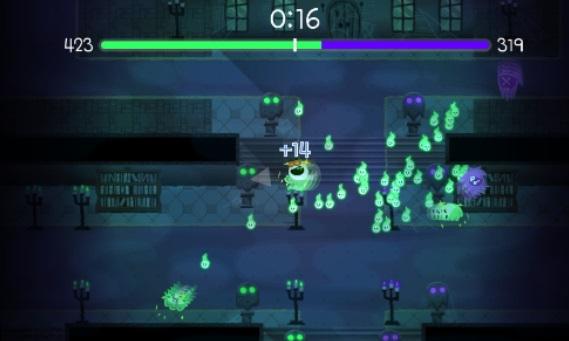 This was the first interactive and multiplayer game released in the format, with groups of ghosts facing each other in a castle and aiming to collect as many summons as possible. Unfortunately, it’s increasingly difficult to find challengers online these days — unless you’re matchmaking with up to six more friends.

Aimed at children, the December 4, 2017 Doodle celebrates 50 years of the introduction of programming languages ​​for children. 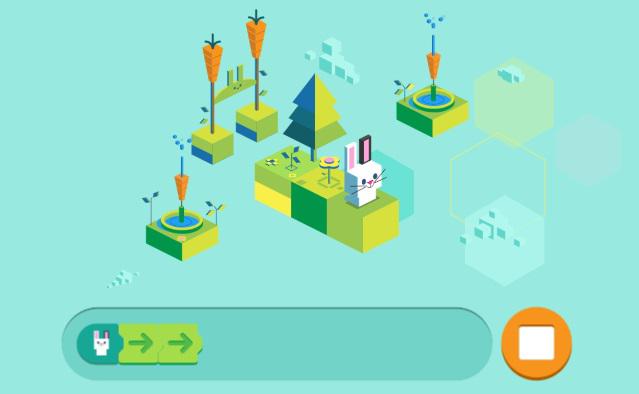 In the game Coding for Carrots, you need to move a rabbit around the screen using commands that simulate simplified lines of code and teach basic development elements. This is a way to introduce young people to the world of programming and, who knows, arouse passion in future professionals in the field.

The 44th anniversary of the birth of Hip Hop was celebrated on August 11, 2017 with a very special Doodle. 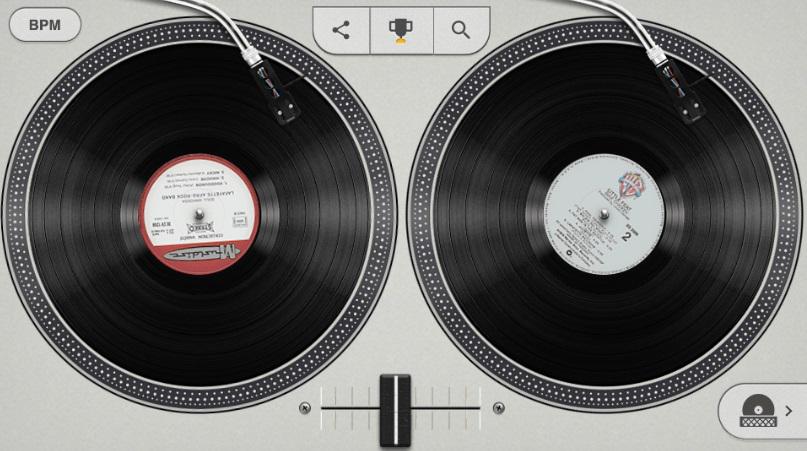 In the turntable simulator, you can combine up to two backing tracks with varying effects, discovering new rhythms and generating your own creations — all while learning more about the history of the genre and movement. There are some specific goals to be met, but the ideal is to play on your own and let your creativity flow. 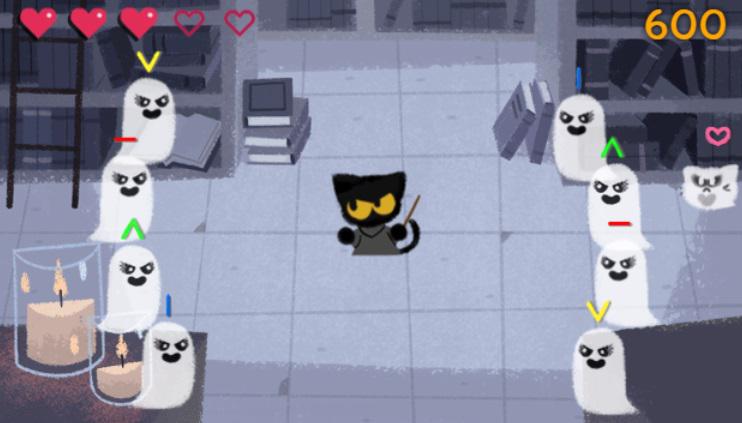 The game gets more difficult with time.Source: Google

Another Halloween Doodle, this time to celebrate the 2016 festivities. In Magic Cat Academy, you are a magical cat who needs to eliminate the ghosts as quickly as possible. To do this, you need to draw the symbols that appear on each enemy using the mouse cursor — which must be done quickly, as more and more elements appear on the screen to attack him.

Pony Express is a pioneering postal service created in the United States, with letters sent by people on horseback so that messages reach certain cities more quickly. 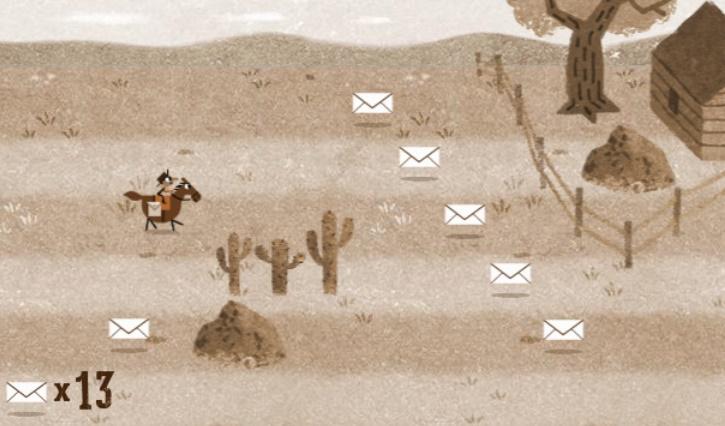 The game is simple but challenging and fun.Source: Google

And the 155th anniversary of the Pony Express was celebrated in a big way on April 14, 2015: with a challenging game where your objective is to complete the level without hitting obstacles and picking up all 100 cards that are scattered on the floor. The directional arrows control the pawn along the different lines of the route. 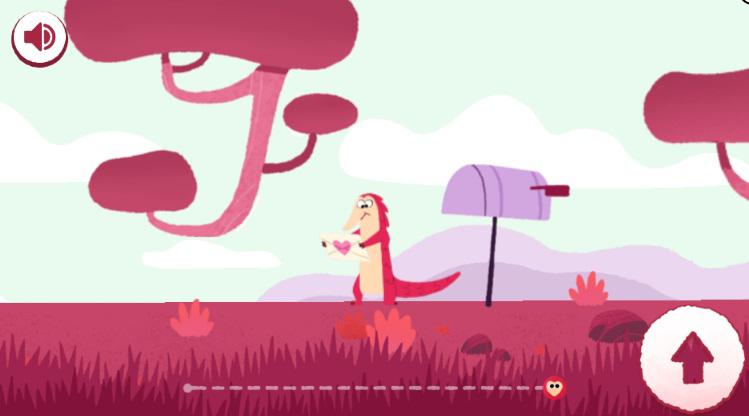 One of the phases of the challenge.Source: Google

On Valentine’s Day 2017, Google created a game for you to celebrate the date and challenge your partner. The platform game has several stages in which it is possible to follow the love story between two pangolins, mammals that live in Asia and Africa. Here, the objective is to escape obstacles, collect items and enjoy the happy ending.

Another sporting tribute, this time to the start of the 2012 Olympic Games in London. Here, the challenge is basic, but addictive: you need to hit all the baskets on a basketball court, holding the Space Bar to control the intensity of the shot.

As the athlete goes backwards over time, you need to adjust strength and score as many points as possible to earn three stars. 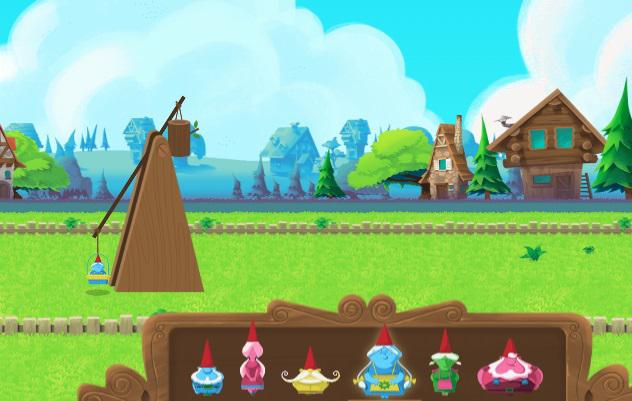 The game involves beating your own record and comparing it to your friends’ performance.Source: Google

Garden dwarf figurines are so important in Germany that they earned their own Doodle on June 10, 2018. In this Gardening Day game, you have to throw the statue as far as you can, taking advantage of the throwing equipment and elements of the scenario.

The 50th anniversary of the Doctor Who franchise was celebrated on November 23, 2013 with a platform game that brings together all the incarnations of the British character up to that point.

One of Doctor Who’s stages.Source: Google

After selecting your favorite Doctor, you must go through obstacles and the fearsome Daleks to recover the letters that make up the word Google, always returning to the TARDIS after each task.