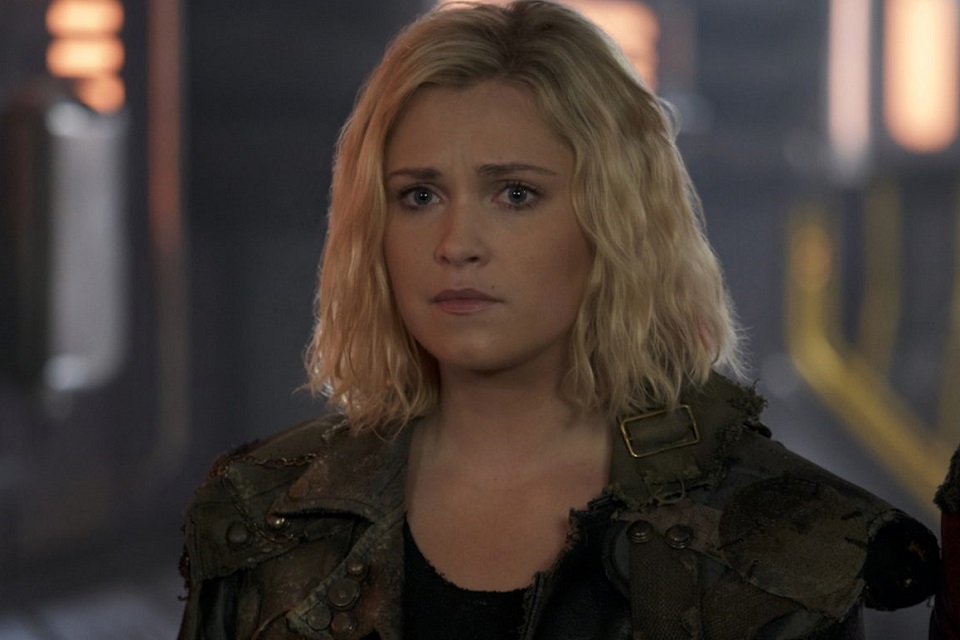 The 100 he missed me. Over 7 seasons full of exciting conflicts, the audience managed to follow the journey of 100 chosen ones who come to Earth driven by a grandiose project. This is the plot of the series shown by broadcaster The CW.

Among so many, there was Clarke Griffin (Eliza Taylor), focusing on her survival and the maintenance of the species. It is clear that, after many episodes and difficult situations faced, the character had beautiful speeches and thoughts that came with her maturation.

In this list, we will see some of the most famous and interesting phrases spoken by Clarke in The 100. Check out.

1. “Life must be more than just surviving.” 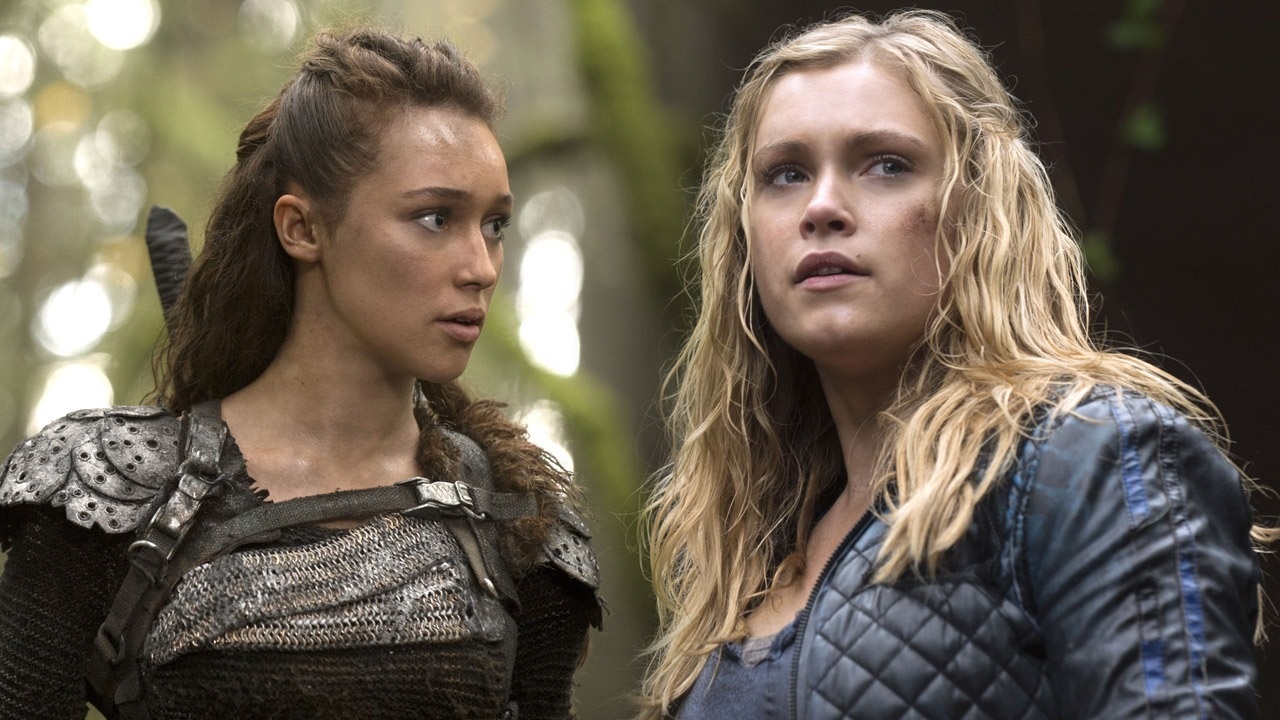 To open the list, a very deep and curious speech. Clarke makes this comment to Lexa (Alycia Debnam-Carey) during season 2 of the series. Concerned about several pertinent issues, she wants her people to not only survive, but be able to live for real. Remember that Lexa agrees with her to some extent. 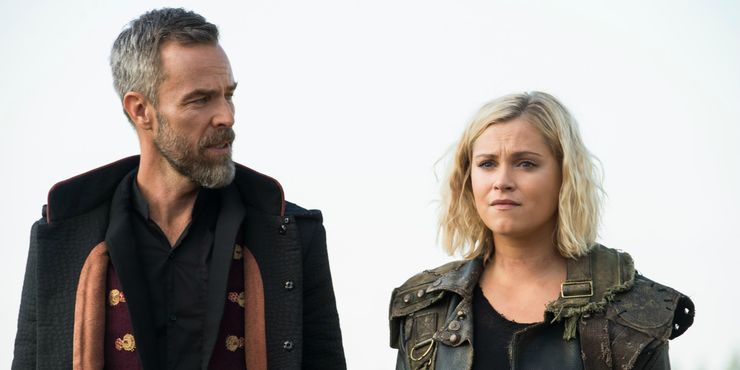 The quote was taken from season 6 of the series, when Clarke and his friends face twice the destruction of their planet. They do a lot of terrible things in the name of survival, but she doesn’t want it to define her or hinder her journey.

3. “I used to think that fighting was what we did, but now I’m worried about who we are.” 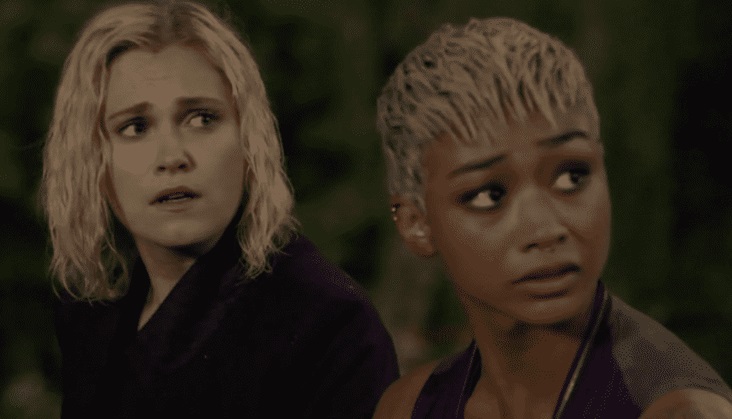 In the 7th season of The 100, the final, it is very clear that Clarke is tired of fighting for her survival. During a conversation with Gaia (Tati Gabrielle), she reveals that she is no longer so sure about what she had already done in the name of it. 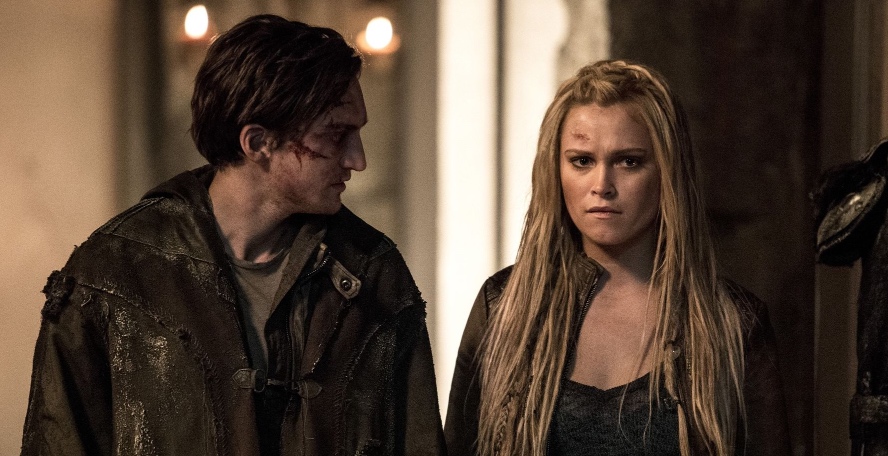 The best thing about Clarke’s personality is that she knows what she is doing very well and accepts it willingly. She also understands that the consequences of her actions will someday reach her. In that sense, the phrase said to Murphy makes sense.

5. “I don’t want to face any of this. All I think about each day is how we are going to keep everyone alive.” 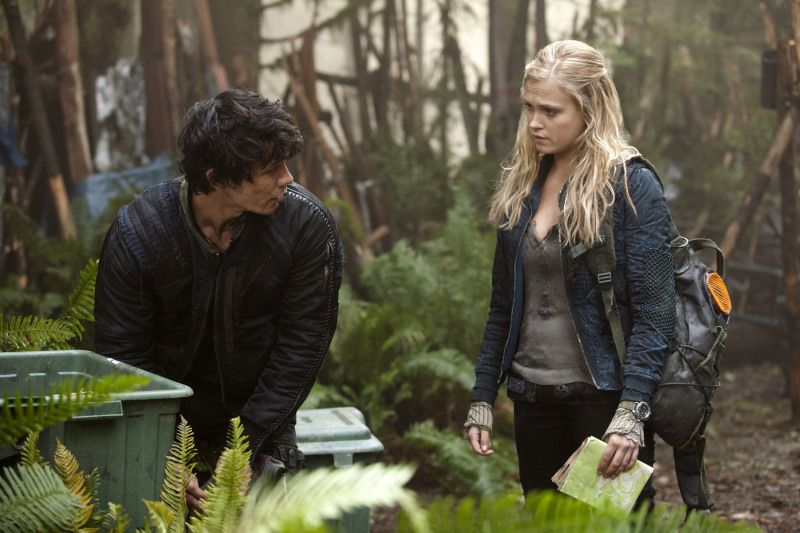 The first episodes of the series are quite complicated for young Clarke, who just wants to be heard. When she realizes everything bad they have to do to survive, she tells Bellamy (Bob Morley) while asking for help. Very conducive, isn’t it? 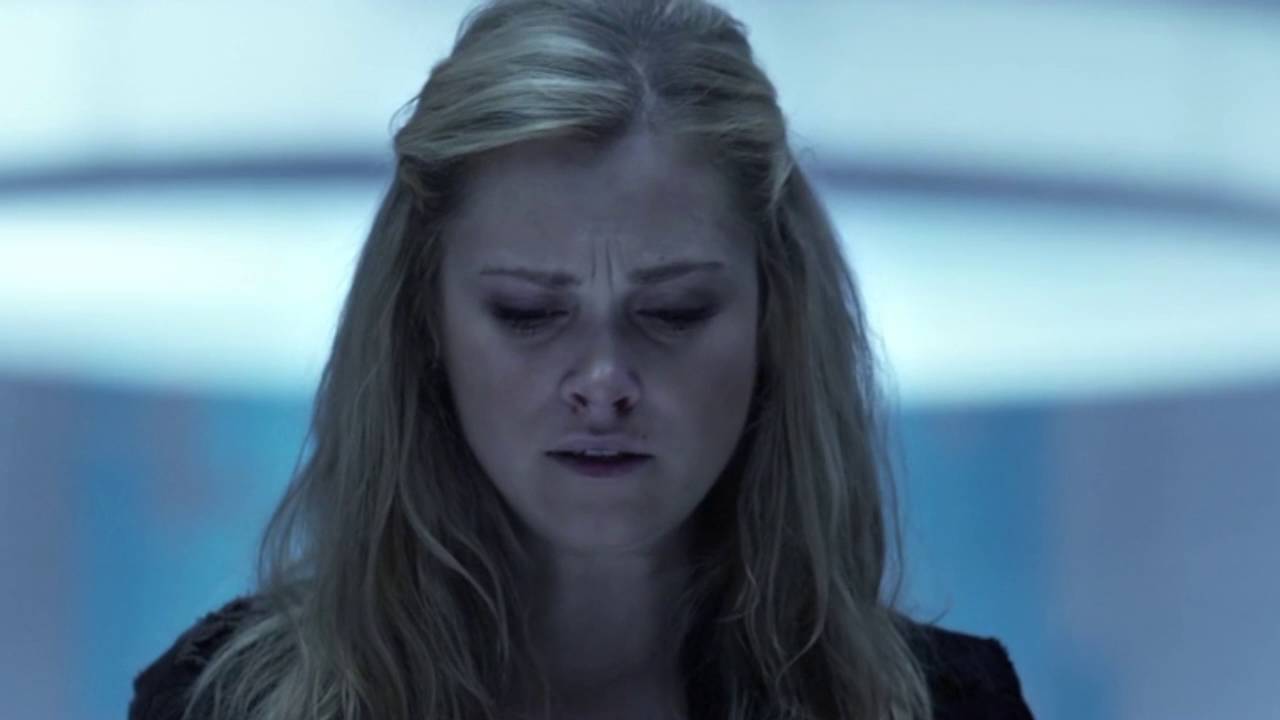 Something that Clarke learns throughout the series, after all the slaps he takes, is that the pains are not relieved, but overcome. This realization comes after facing the dangerous ALIE, realizing that people’s pain is a fundamental part of who they are.

7. “You are watching us, but you haven’t seen anything yet.” 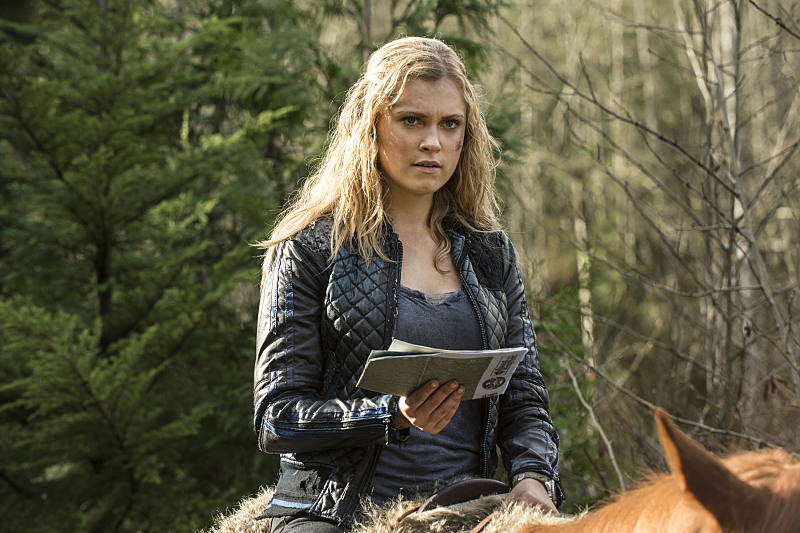 In season 2, Clarke shows his mother who is in charge and assumes that same role with the main enemies of the time. The phrase is said in a very optimistic context vis-à-vis Mount Weather leaders who doubt her ability. 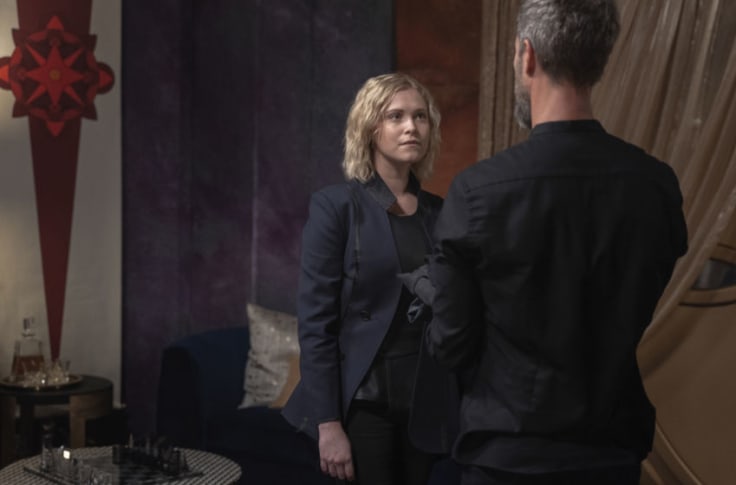 Still in the optimistic context, after going through many trials, in the 7th season of The 100 Russell (JR Bourne) questions Clarke about how she got to that point. The answer is simple, but very spontaneous and interesting.

9. “You say that having feelings makes me weak, but you are weak for hiding them.” 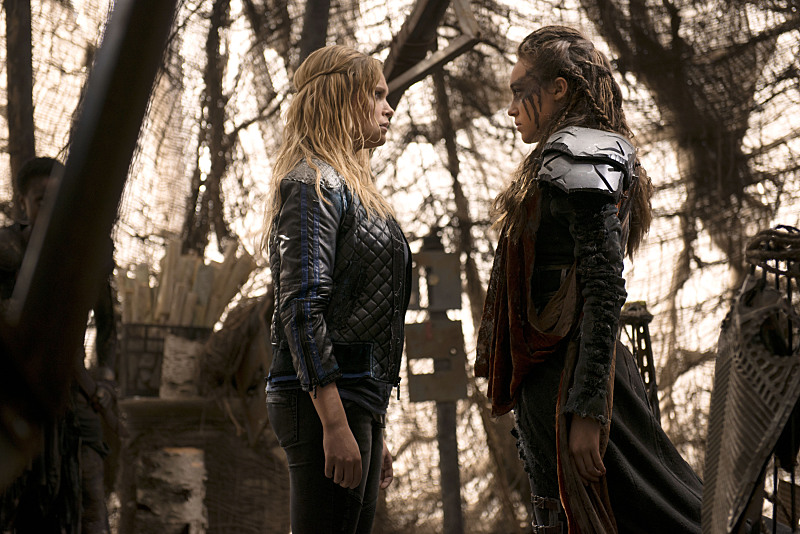 During season 2, Lexa questions Clarke as to what they will face in an oncoming battle. Lexa says that sentimentality should be left aside, as it makes Clarke a weak person. And that is the answer heard. 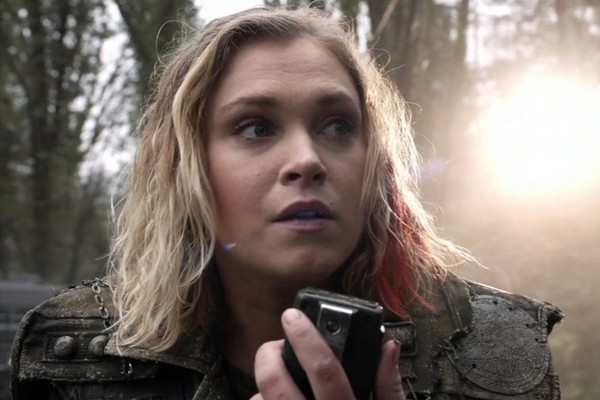 Finally, this quote sums up Clarke’s personality very well throughout all seasons of The 100. The character tries several times to be a correct person, even though she is obliged, at times, unless.