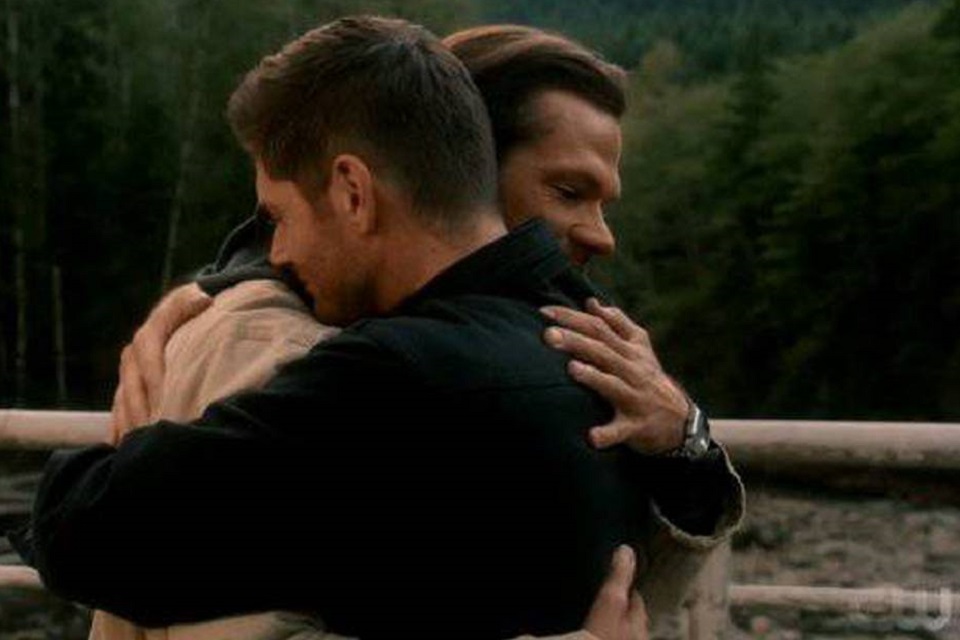 2020 was a year full of ups and downs, but the series managed to excel in many ways amid so many problems.

With the coronavirus pandemic, some productions were directly affected and needed to perform unusual procedures – others incorporated this historical moment in their narratives.

In this list, we will make a kind of retrospective in the most remarkable moments that will certainly be recorded in the memory of each spectator.

1. The narrative development of Normal People

One of the best productions launched in 2020 is, without a doubt, the miniseries Normal People. Moving to the end, the plot, based on the book of the same name by Sally Rooney, addresses Connell (played by Paul Mescal) making the decision to treat his depression.

The way everything happens in the narrative is impressive and shows all the care that the script had to address this silent disease. The miniseries still stands out for its brilliant performances throughout its twelve episodes. 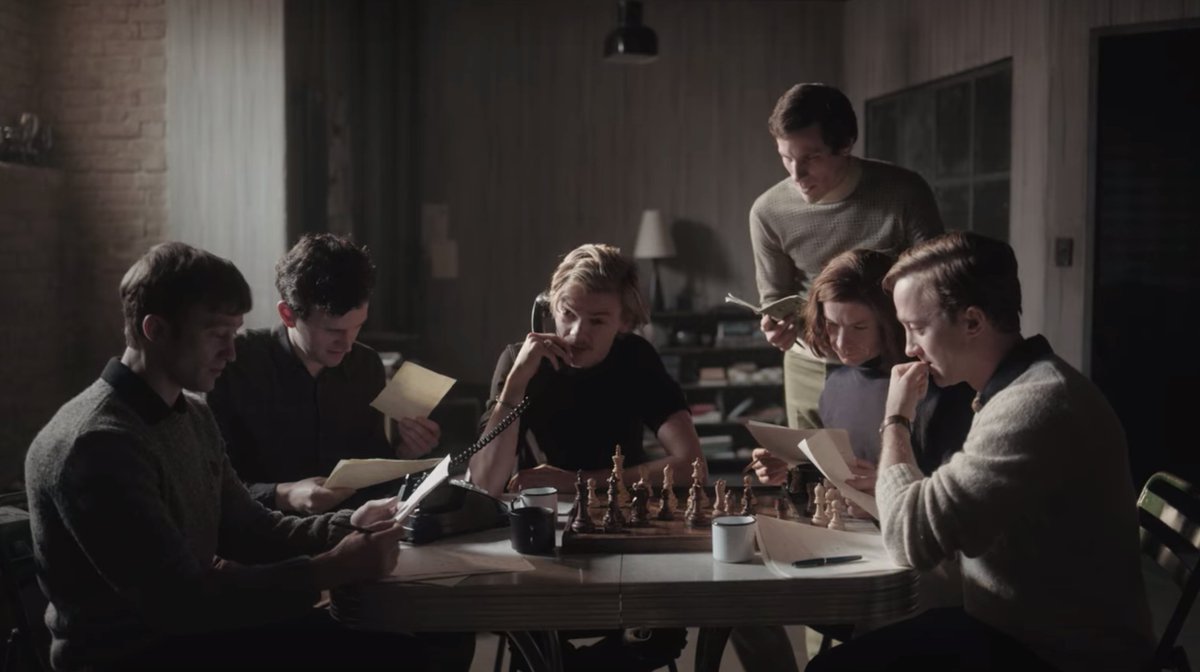 The most watched miniseries in Netflix’s history has many remarkable moments, but we highlight when Beth’s companions (Anya Taylor-Joy) support her in her growing chess career.

Benny Watts, Matt, Mike, DL Townes and Harry Beltik, played respectively by Thomas Brodie-Sangster, Matthew Dennis Lewis, Russell Dennis Lewis, Jacob Fortune-Lloyd and Harry Melling, are fundamental to the character’s personal growth, as they have been together hers at all times.

3. The end of Supernatural 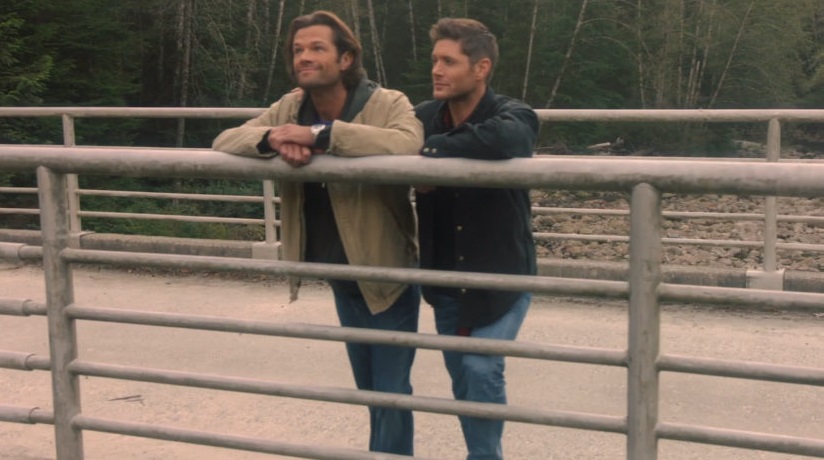 In 2020, one of the most acclaimed series by the public came to an end. Supernatural ended his saga after 15 seasons. As much as many people did not like the official outcome, other fans commented that everything made sense in the narrative. After so many episodes, we see a rest for the Winchester brothers in a very melancholy way. 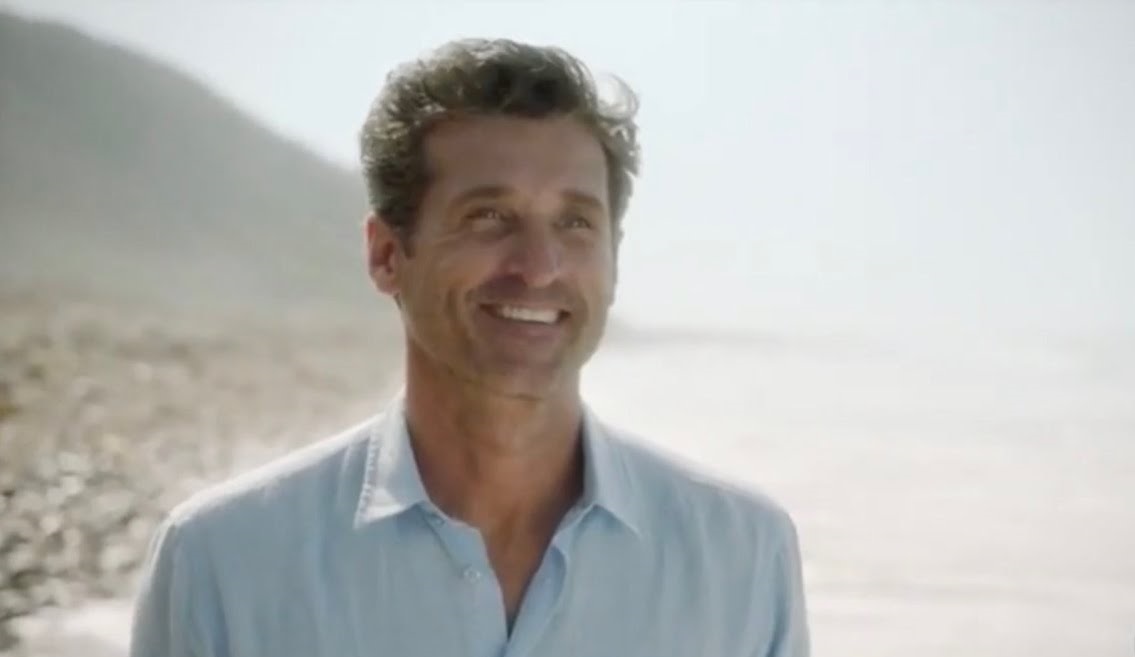 The 17th season of Grey’s Anatomy was one of those that incorporated the coronavirus pandemic in its plot. In the first episodes, we see that Meredith (Ellen Pompeo) goes through complications. In her dreams, surprising the audience, Derek (Patrick Dempsey) and George (TR Knight) appeared to her. Certainly, one of the most interesting moments of ABC’s medical drama so far. 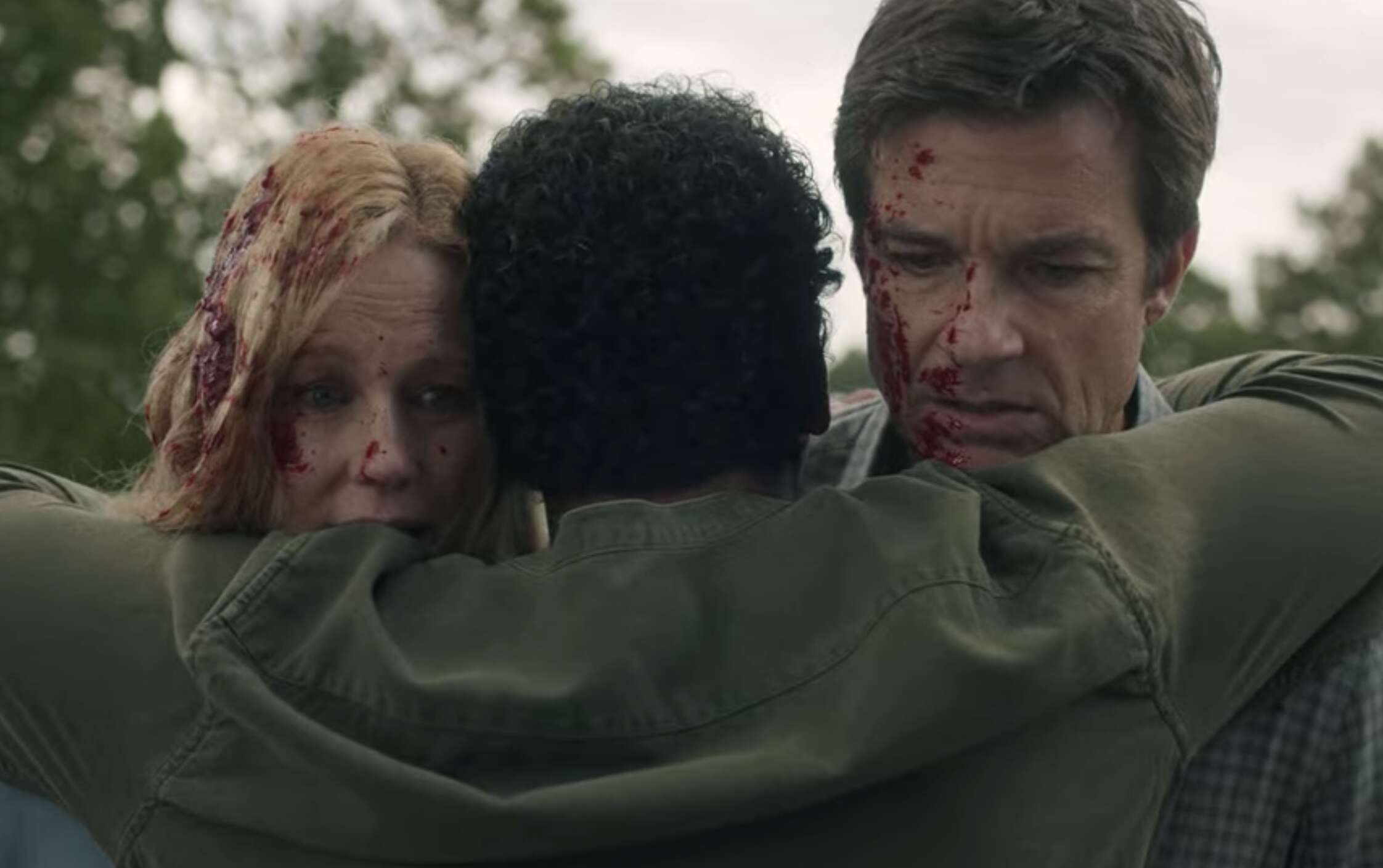 Launched at the same time that restrictive measures caused by the pandemic were enacted, the Ozark surprised the audience with an electrifying season. In the season finale, however, a shocking moment concluded everything. Wendy (Laura Linney) and Marty Byrde (Jason Bateman) are hugged by Omar Navarro (Felix Solis) after watching a death happen just a few steps away. 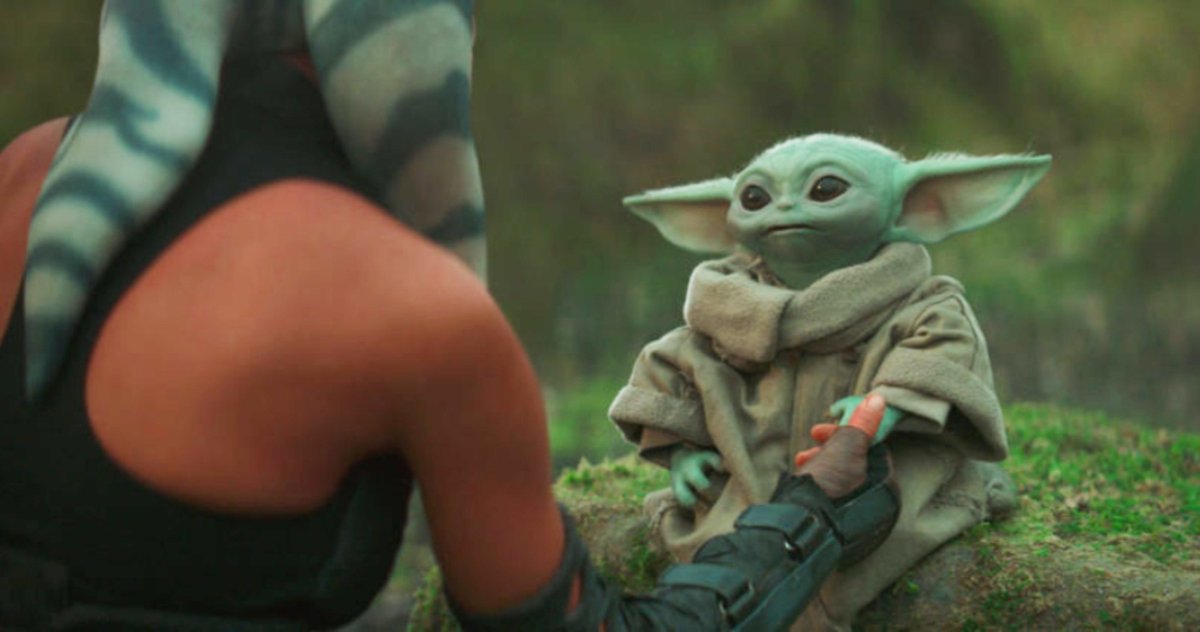 The 2nd season of The Mandalorian, from Disney +, added new tensions to the universe Star Wars. A revelation, however, caught the attention of viewers. Baby Yoda has a real name: Grogu. The discovery moment happens when the jedi Ahsoka (Rosario Dawson) communicates with the little one by the Force. But let’s face it, a lot of people will still call him Baby Yoda.

7. Clashes of I May Destroy You 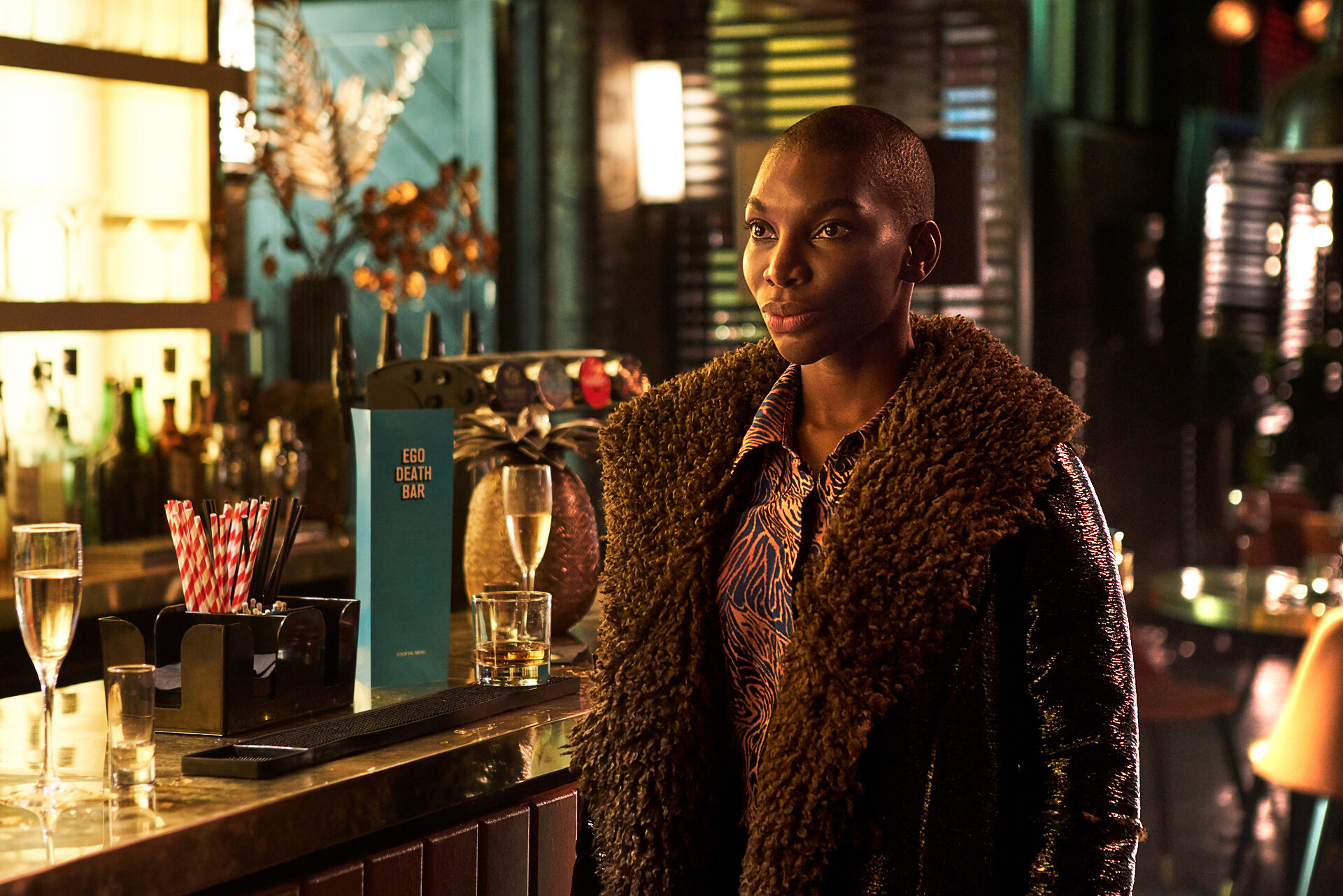 Michaela Coel did an extraordinary job in telling her own story, and that of countless other women, without shame or commitment in I May Destroy You, from HBO. In the final episode, Arabella continues her personal quest to recover from the trauma of being sexually abused, but appears to have found a plausible solution to all of this in several possible alternative “endings”. 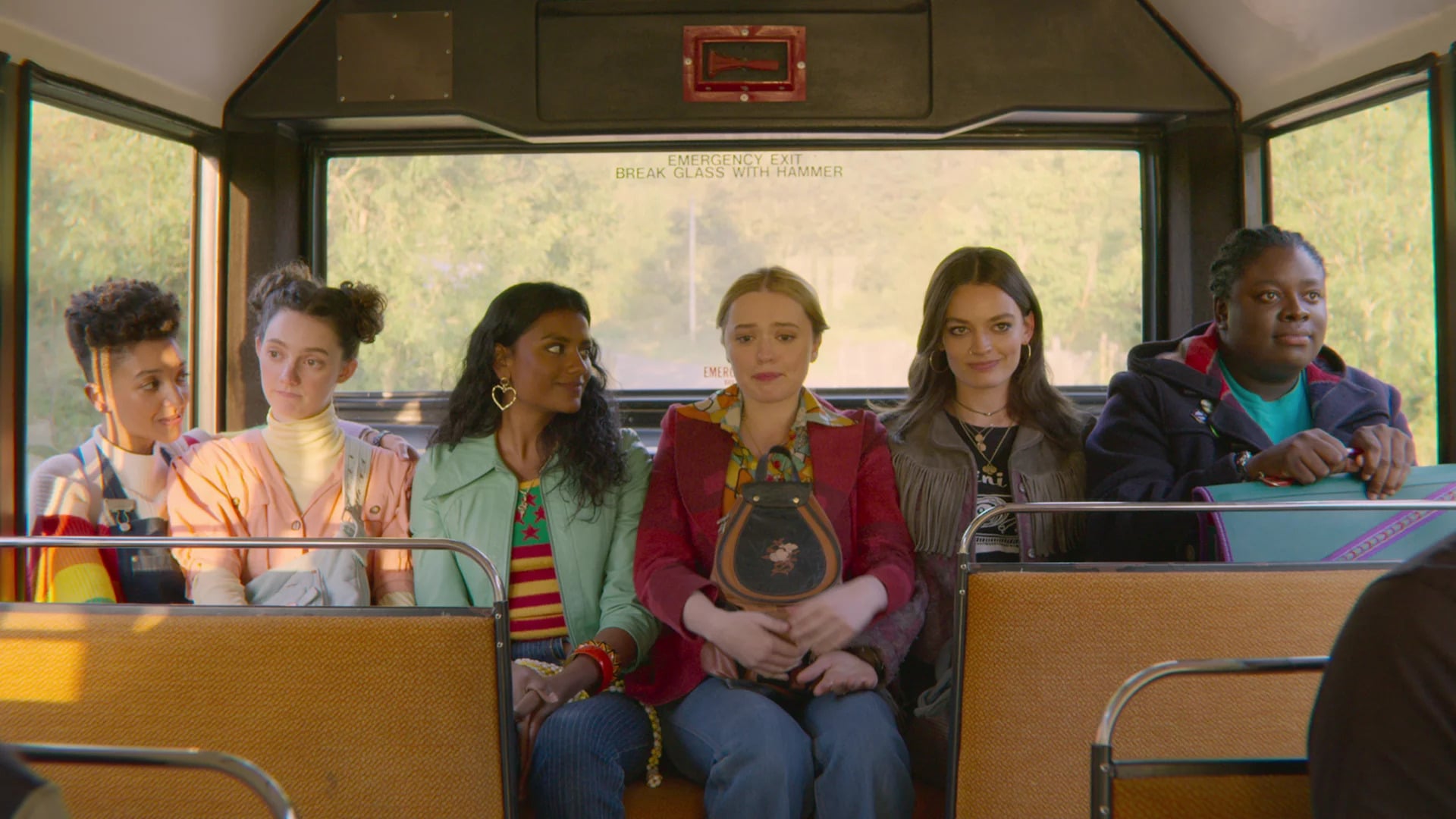 After being detained for a misunderstanding, Aimee (Aimee Lou Wood), Maeve (Emma Mackey), Ola (Patricia Allison), Lily (Tanya Reynolds), Viv (Chinenye Ezeudu) and Olivia (Simone Ashley) need to find out what unite as women. Amid so many revelations, Aimee tells about how she has felt about the abuse she suffered at the beginning of season 2. It is from there that we see one of the most interesting scenes in the series to the sound of “Seventeen”, by Sharon Van Etten.

9. The season finale of The Boys 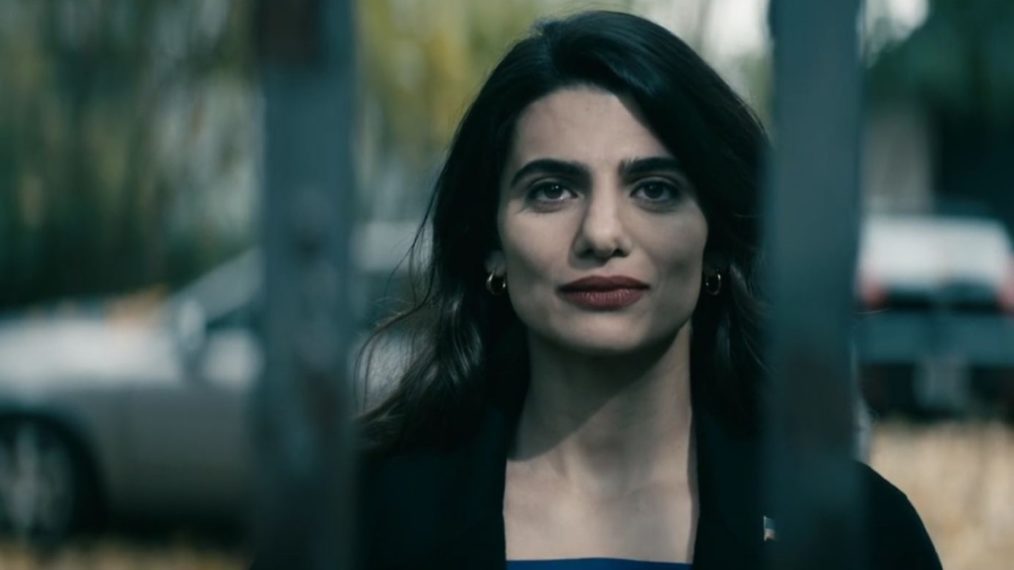 The end of season 2 of The Boys, from Amazon Prime Video, brought some interesting twists that may only be able to be completed in future episodes. In addition to revelations that were already being speculated, the audience saw a little more about what some characters are still trying to hide.

10. Creative endings in the midst of the pandemic 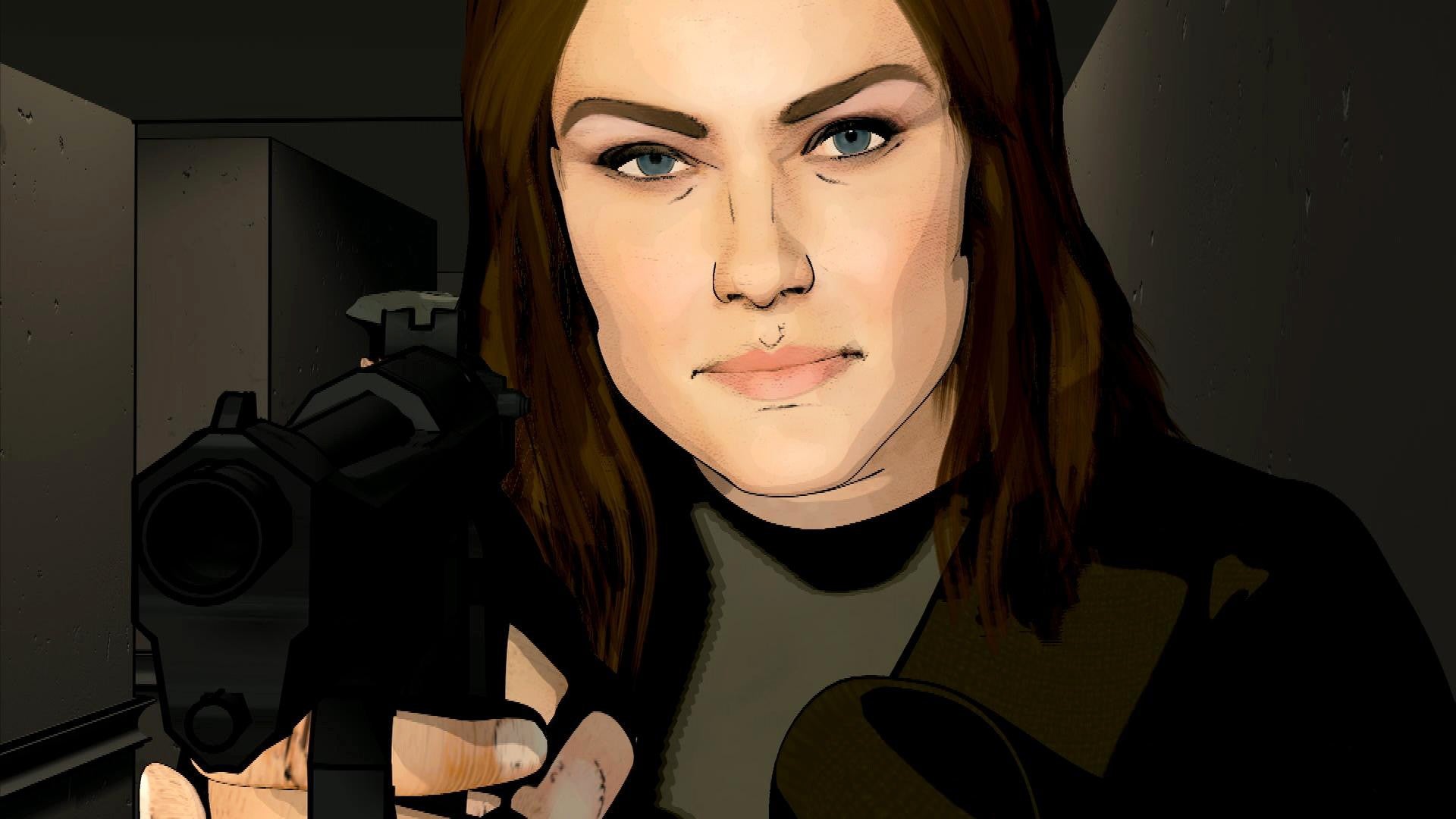 In order to end their plots without compromising the health of those involved in the productions, many series have used their creativity to conclude their current seasons. Although several cancellations and improvised endings have taken place, series like Mythic Quest and All Rise developed entire episodes on videoconference.

One of the most interesting endings, however, was that of The Blacklist, who used the resources of animation to his advantage.