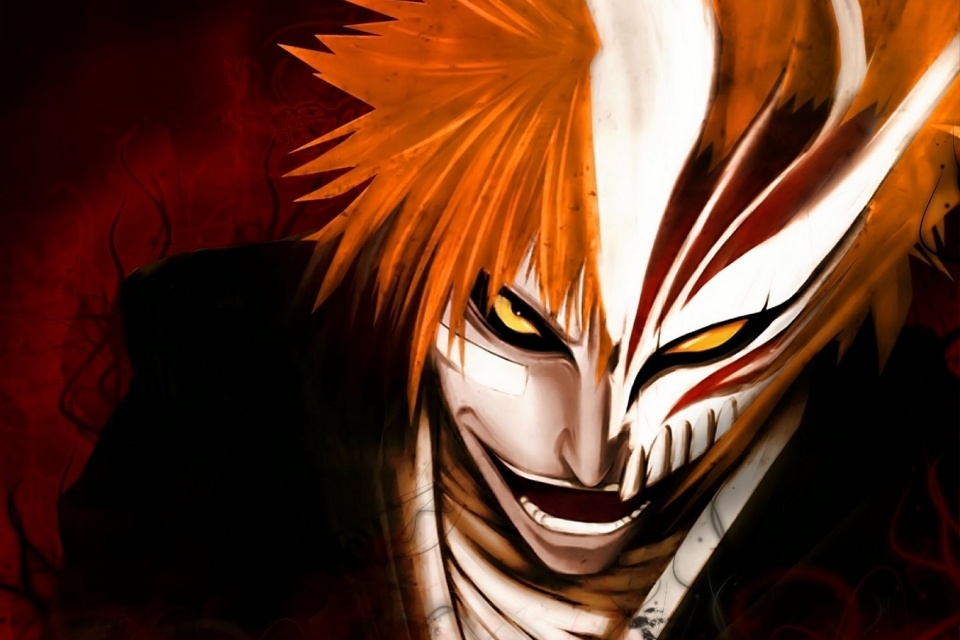 Do you know what are the most anticipated anime of 2021? Recently, this category has gained a lot of relevance in Brazil, that is, the best anime has started to be broadcast on more accessible streaming platforms. In addition, fans have increased a lot in recent times!

There was no way to start this list any differently. After all, The Seven Deadly Sins is one of the most watched anime in Brazil; therefore, its 5th season is long awaited by fans. The reason for this is its reversed history: the 7 deadly sins are heroes, and the 10 commandments are villains. Well, the 5th season promises to be incredible! 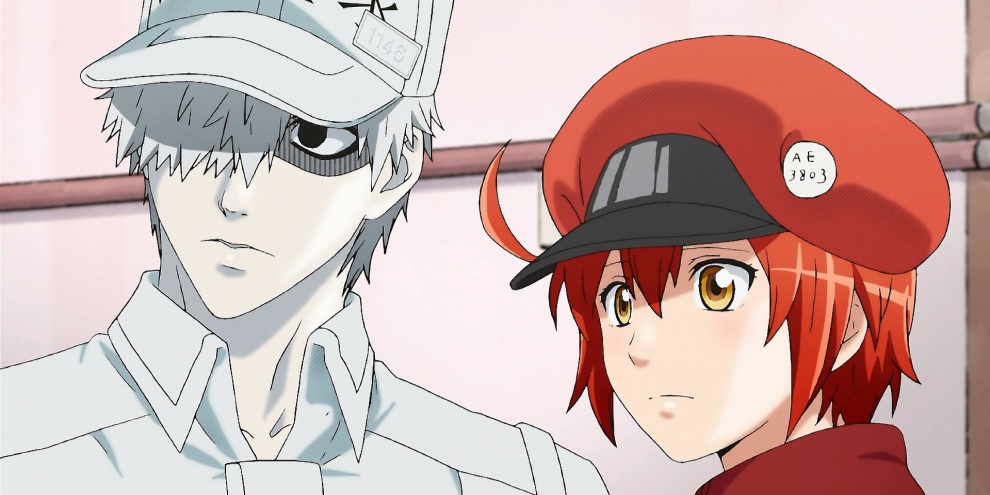 Besides that, Cells at Work and its spin-off are also highly anticipated anime in 2021 after the success of the first season. The anime follows the cells in a body that has suffered years with cigarettes, alcohol and many sleepless nights. It is worth watching for the super creative plot! 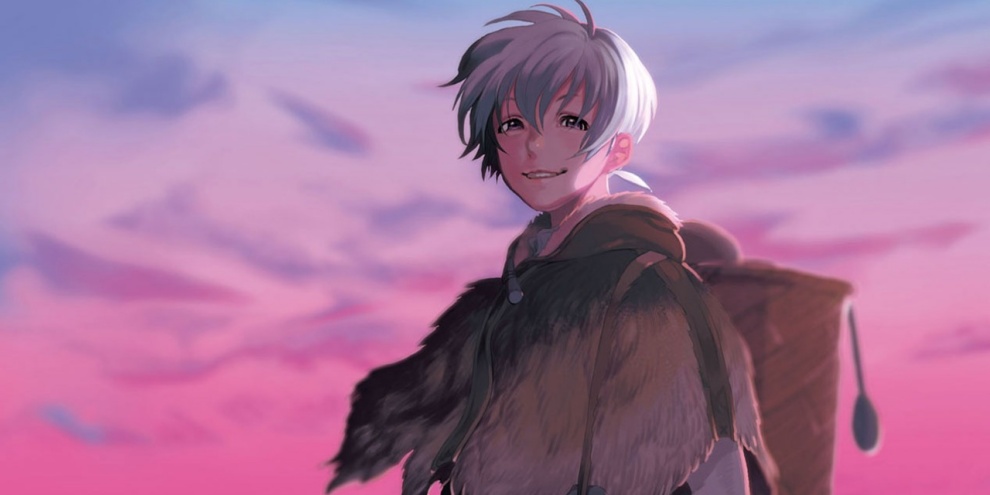 To Your Eternity is an anime based on a Japanese manga with a script and illustrations by Yoshitoki Oima. He tells the story of Fushi, an immortal sent to Earth to fulfill several missions. The manga’s success makes anime one of the most promising for this year.

7. How Not to Summon a Demon Lord 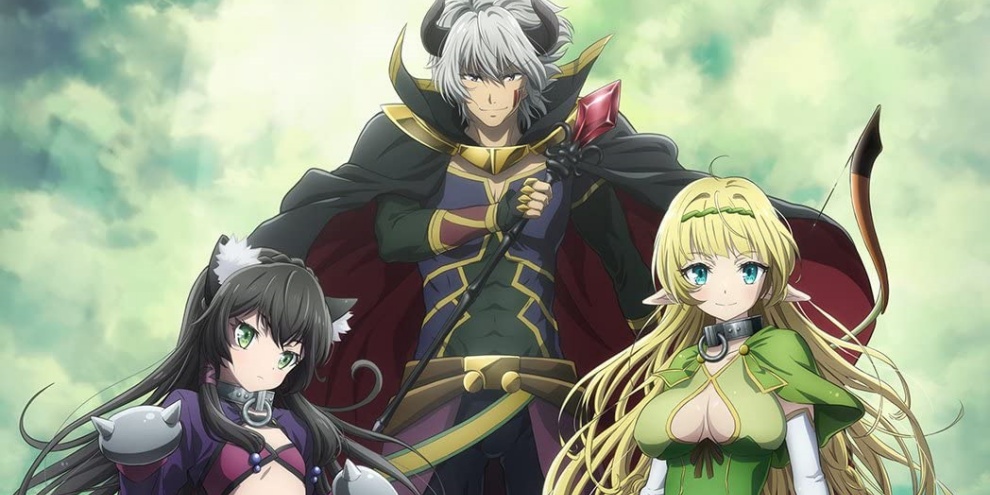 The name of the translated anime says it all: the production teaches how to not summon demons. In other words, the script promises a lot! While some fans think the story is predictable, Takuma Sakamoto’s trajectory and his newly discovered magical powers may surprise you, so you couldn’t be left out of the list either. 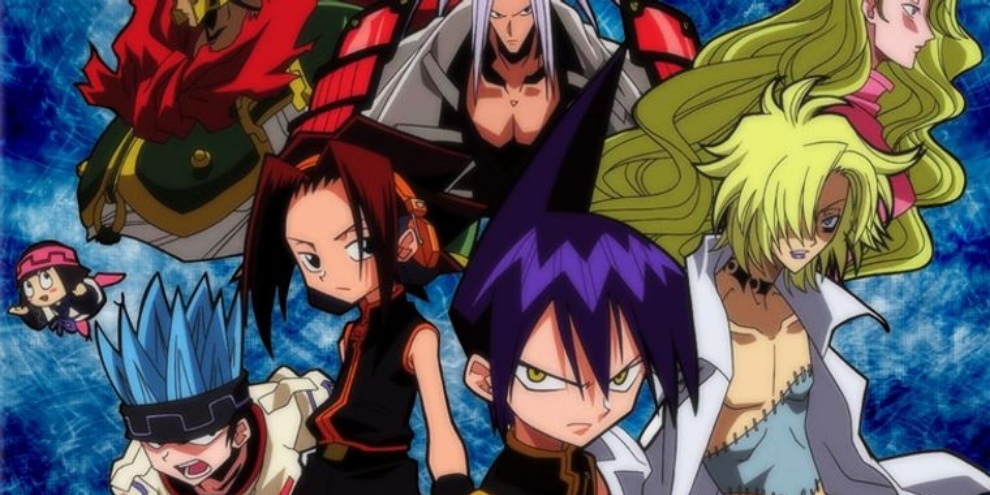 The reason why Shaman King is one of the most anticipated anime of 2021 is the fact that its first season was released 20 years ago. That’s right, two decades have passed since the release of the first episodes. Based on the manga by Hiroyuki Takei, the production follows Yoh Asakura, a young man who serves as a link between the living and the dead. 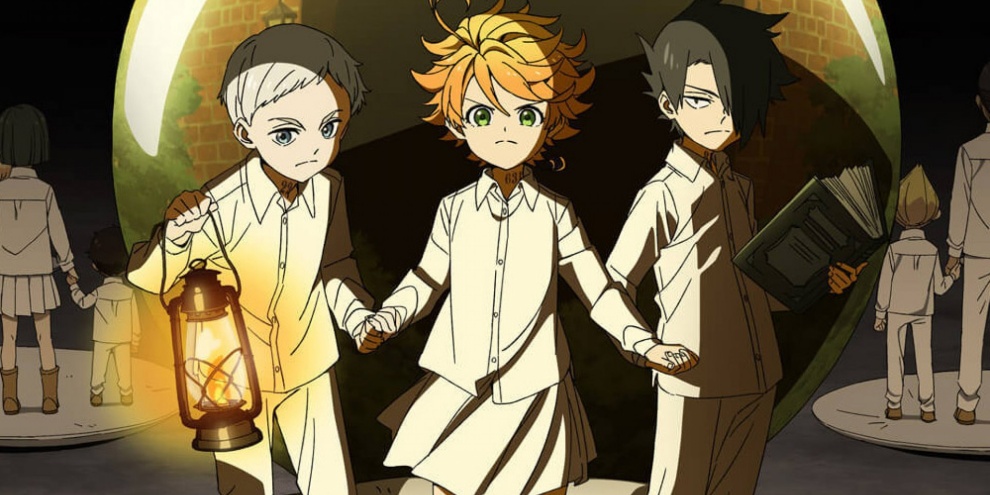 The 2nd season of The Promised Neverland promises to follow the parallels between the real world and the created in fiction, comparing families with the children of demons. Despite its macabre script, it is one of the best and most anticipated anime of 2021. 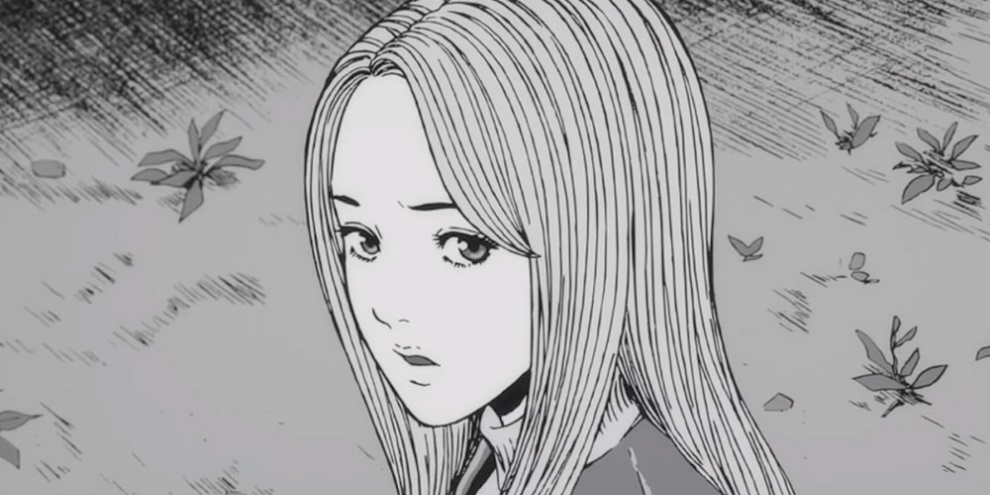 Similarly, Uzumaki it also completes the list of best animes we can’t wait for this year. Written and illustrated by Junjii Ito, the manga that originated the anime tells the story of Kirie Goshima and Shuichi Saito, teenagers who have to deal with a curse in their city.

3. The Rising of the Shield Hero 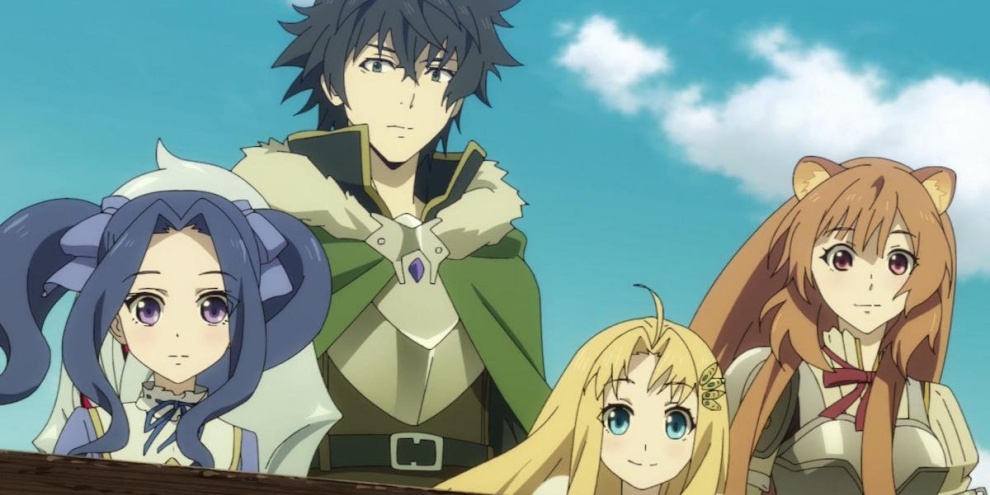 The 1st season of The Rising of The Shield Hero it was a huge success when compared to other animes. Thus, his practically pessimistic script left a mark on fans of the category. For this reason, Season 2 is highly anticipated and continues to accompany Naofumi Iwatani and his companions who travel to another planet to serve as heroes. 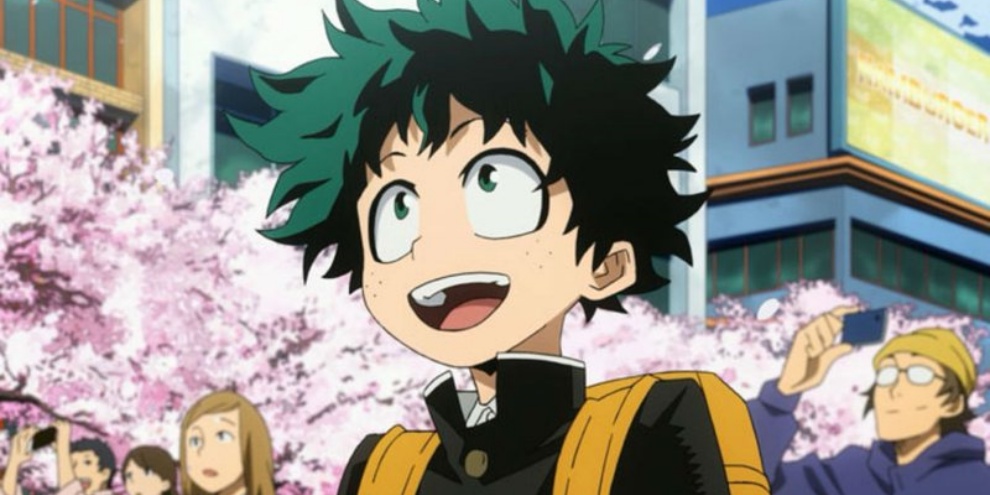 Another of the best animes that has its place consolidated in the list of most anticipated titles is My Hero Academia. After all, the anime brings very interesting characters and a plot while Izuku Midoriya deals with the fact that he was not born with magical powers in a world where everyone has some kind of ability. However, the most powerful creature in the world gives all his powers to the boy and then his trajectory begins. 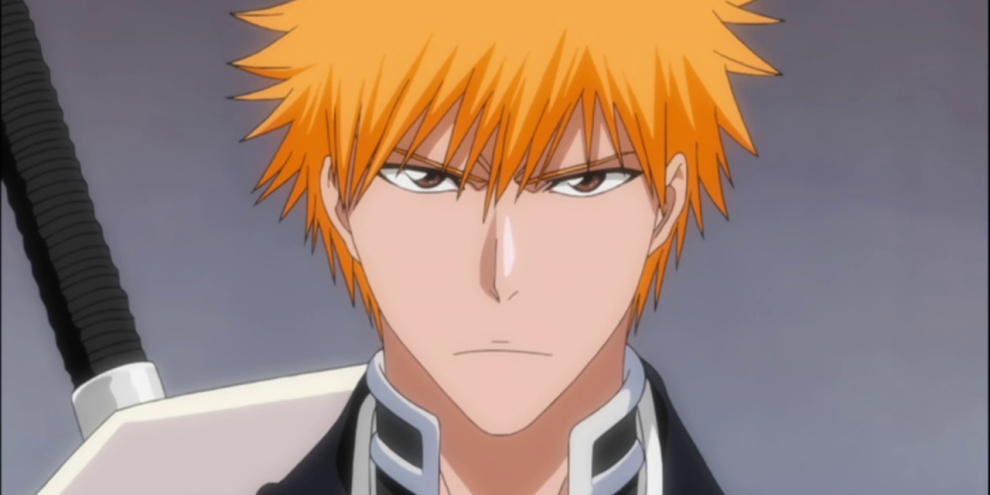 Finally, we still have Bleach as one of the most anticipated 2021 anime by fans. His last season was broadcast 8 years ago. So, there are many expectations about how the anime will return this year.

Which of these anime are you most looking forward to checking out? Leave your opinion in the space below and share the list on social networks!