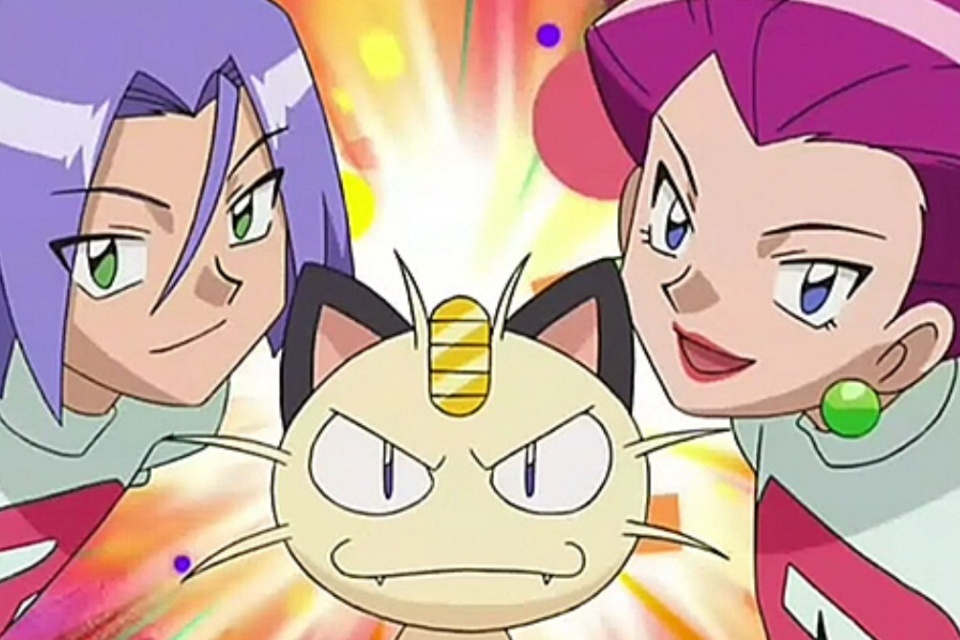 In most stories, the villain is a character with evil goals that helps the plot move forward and creates contentious situations in the middle of the story. Since they are generally opposed to the protagonist, villains have a perverse and negative personality. However, some anime villains are much funnier than mean, winning over audiences with their humorous personalities and attitudes.

We made a list with the 10 funniest anime villains in history that, despite their evil ideals, provide hilarious situations!

Ladd Russo has a personality full of homicidal tendencies. He is a man who takes pleasure in killing other people and enjoys violence more than anyone else in the anime. Baccano. Although he’s a maniac, Ladd has a high-energy demeanor to assert himself, which makes him fun even during the bloodthirsty moments. 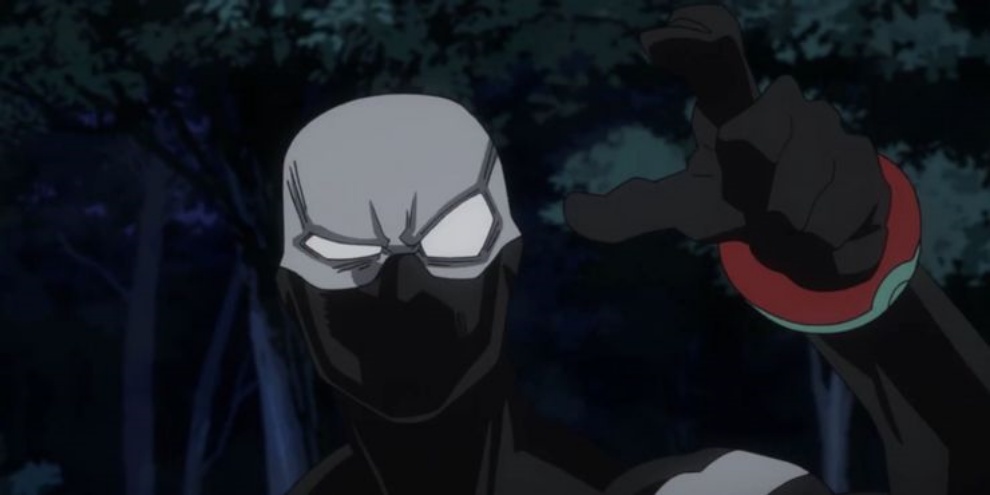 Twice can be considered the anime villain closest to Marvel’s Deadpool. Known as Jin Bubaigawara, Twice is one of the members of the League of Villains, even though he often acts as a hero in My Hero Academy. As the nickname itself alludes to, Twice has a split personality and is constantly arguing with himself. This provides contradictory moments and funny situations. 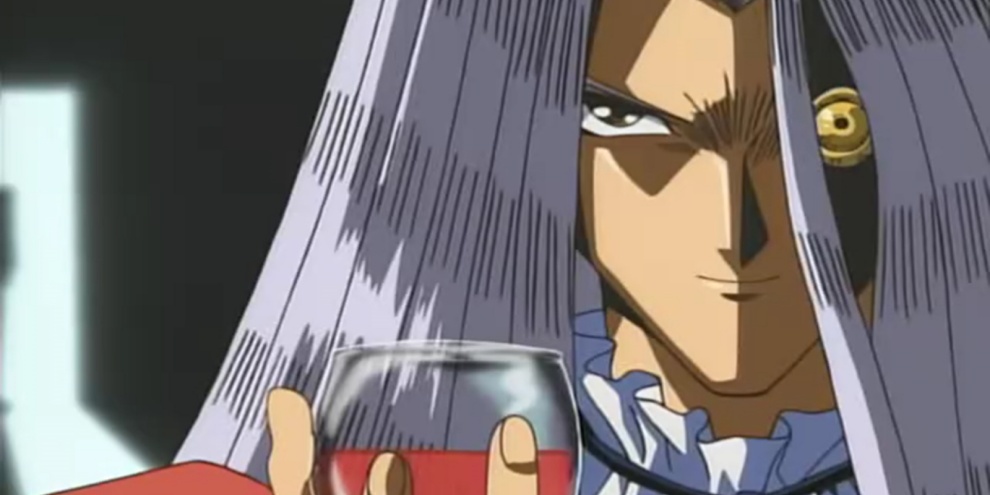 Maximilion Pegasus is the elegant president of Industrial Illusions, the company that created the card game that is the focus of the anime. With a rather dramatic personality, for the most part, Pegasus looks silly and immature. Much of his immaturity is shown in the fact that he is highly interested in cartoons, as evidenced by the monsters he uses on his Fantasy World cards. Which brings an air of fun to the character. 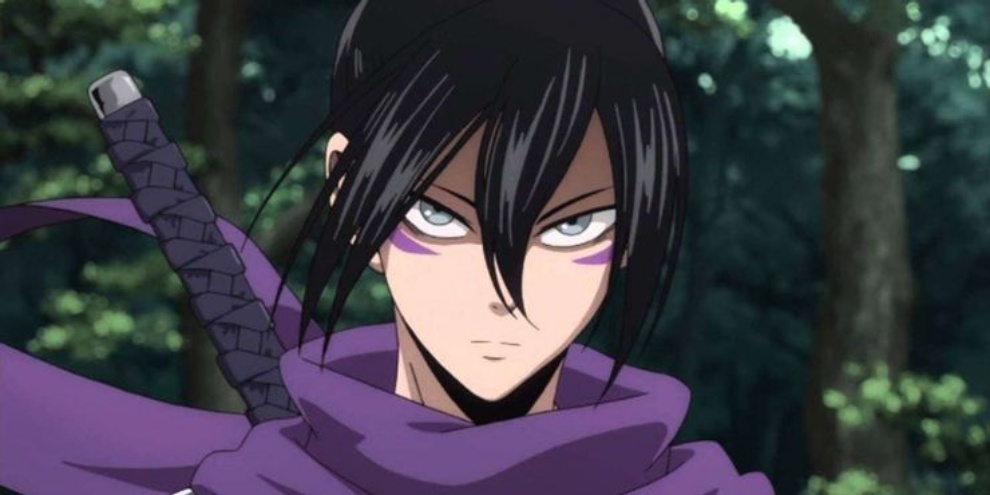 Speed-o’-Sound Sonic is a ninja with super speed. He considers himself a rival to Saitama and wants nothing more than to defeat him once and for all, especially after embarrassingly losing to the hero in their first encounter. No matter how many times he loses, Sonic always remains super determined to beat Saitama, even if his constant (and often painful) failure gives fans something to laugh about. 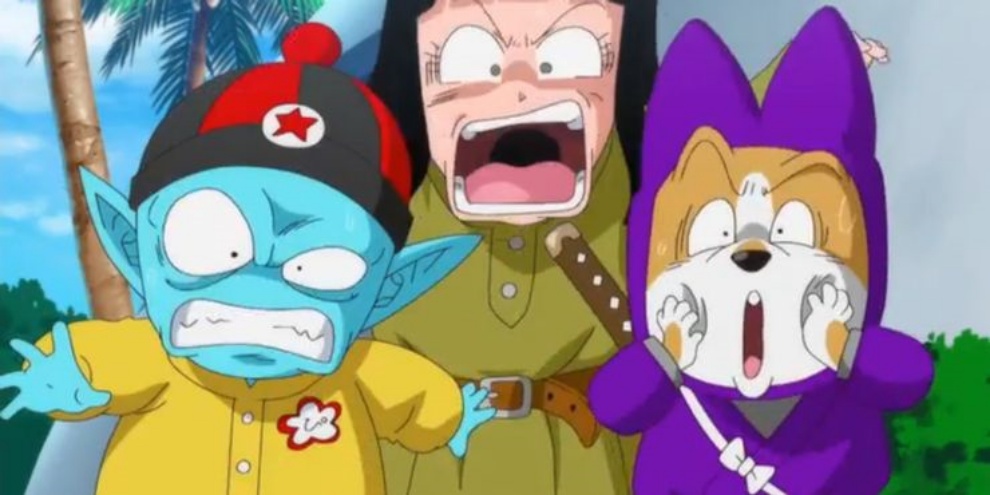 The Pilaf Gang is a trio of villains seeking to capture the Dragon Balls, led by Emperor Pilaf. Besides him, the group has Shu, a comical ninja dog, and Mai. This trio is determined to take over the world, but they always fail in a hilarious way. The only time they were presented as a threat was in the Saga of Emperor Pilaf – the first arc of the series Dragon Ball original. Since then, they’ve been treated like comic relief villains, always failing. 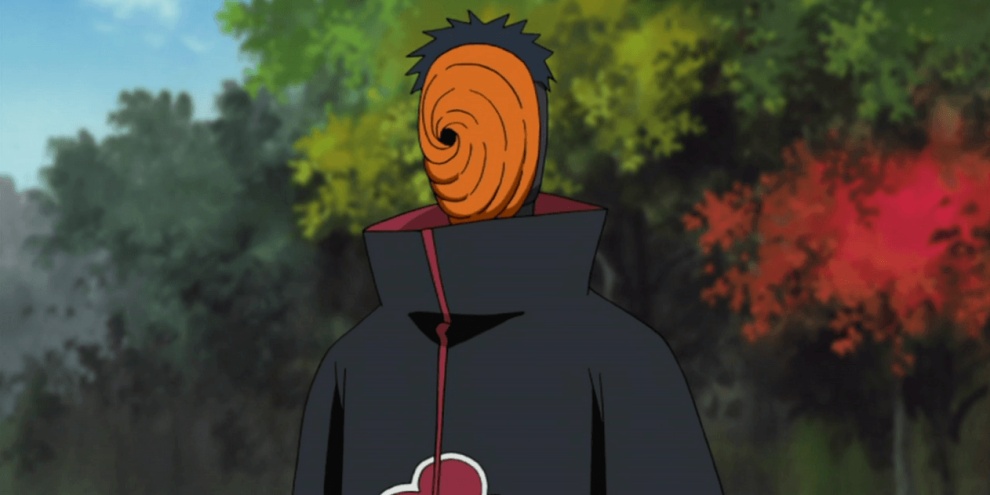 Tobi was a replacement member of Akatsuki, and his hyperactivity and foolishness made him stand out among the other members who were more like traditional anime villains. It was safe to say that no one really took him seriously at the time, but the character later demonstrated his importance in the plot. His best moments were when he teamed up with Deidara and used to be the source of the anime’s happiest moments, winning over Naruto fans with his sheer idiocy. 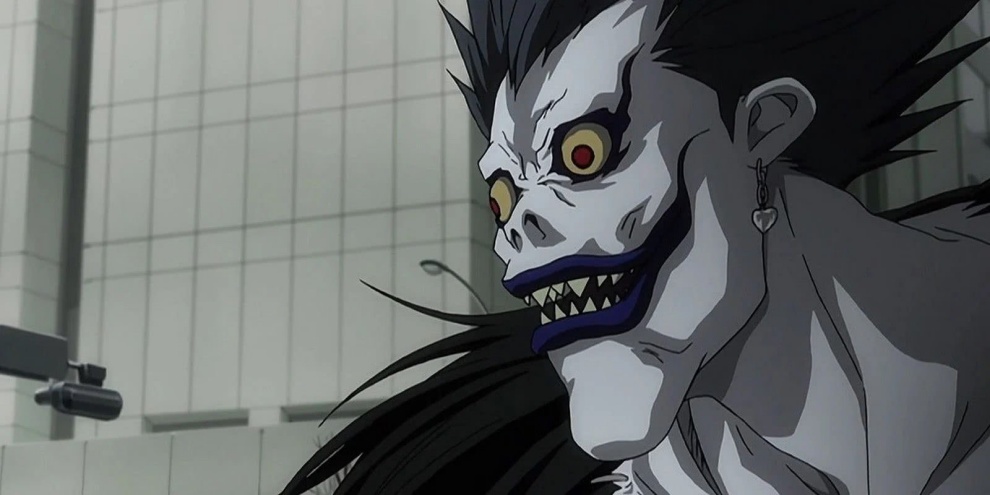 Ryuk is the Shinigami responsible for getting things started in the anime. He launched the Death Note on earth simply from being bored. Serving as Light Yagami’s sidekick, Ryuk brings a lot of humor to what is a suspenseful anime. The scary appearance and the fact that he is a reaper further highlight the contrast with the character’s comic personality. 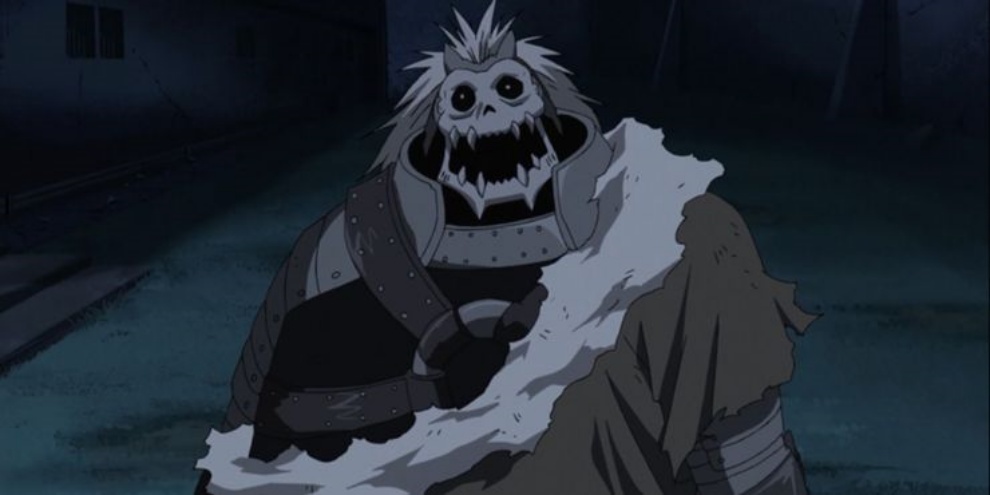 Barry the Chopper is a serial killer, using a meat knife to murder his victims. However, you would never think that by the way he behaves, as Barry is very friendly with others and treats his bloodlust in the most cheerful way possible, which makes him a funny anime villain. Like Alphonse, Barry’s soul is encased in armor. 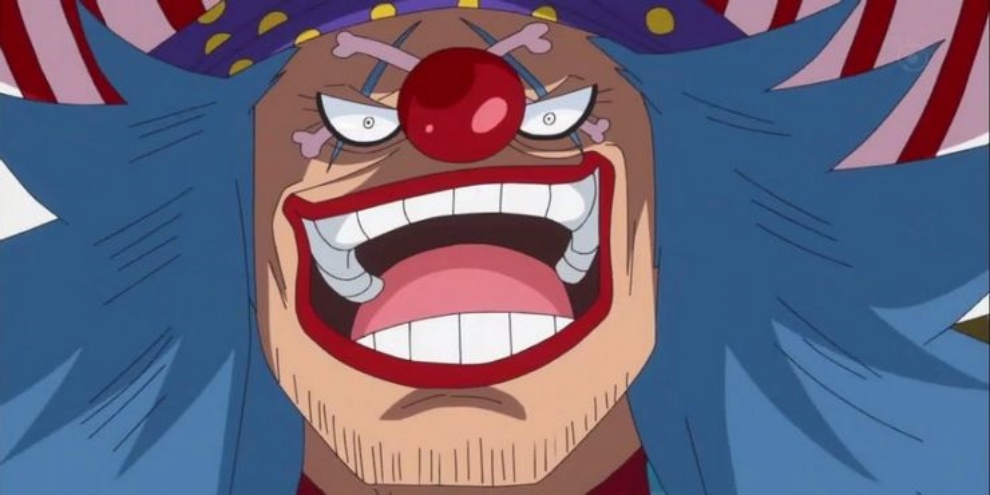 Clowns are meant to be funny, and Buggy is as funny as he looks. Although he proved dangerous in his debut appearance, he is by far the dumbest pirate Luffy has ever faced. If there’s one thing Buggy is sensitive to, it’s his nose. Believe it or not, it’s your real nose. He gets super upset whenever anyone brings up the subject, and has even threatened to blow up a crew member for talking about it. 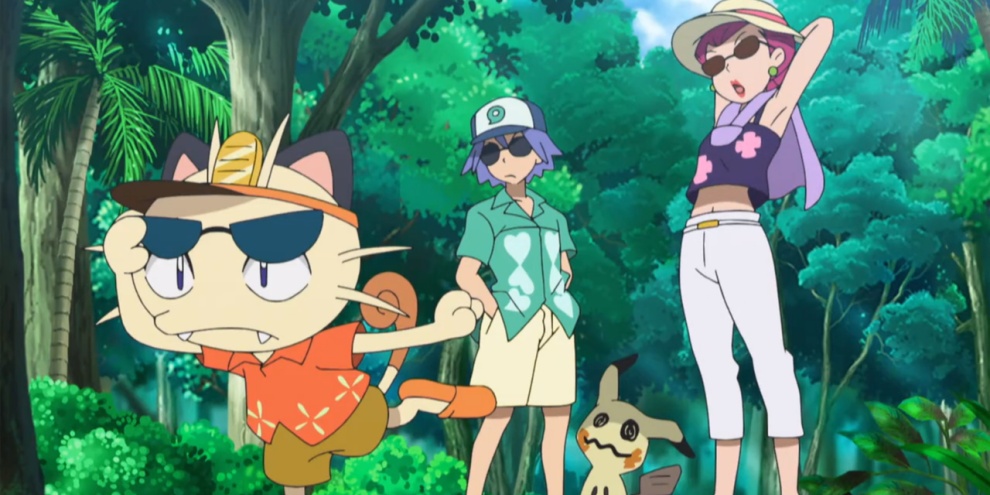 No matter which region Ash Ketchum travels to, Team Rocket will always be there. For years, this trio of villains – Jessie, James and Meowth – has focused on capturing Ash’s Pikachu, or any other Pokémon that seems valuable. Still, they always end up failing. Team Rocket is a highly entertaining trio that has entertained viewers for many years with disguises, famous jargon and constant failures.