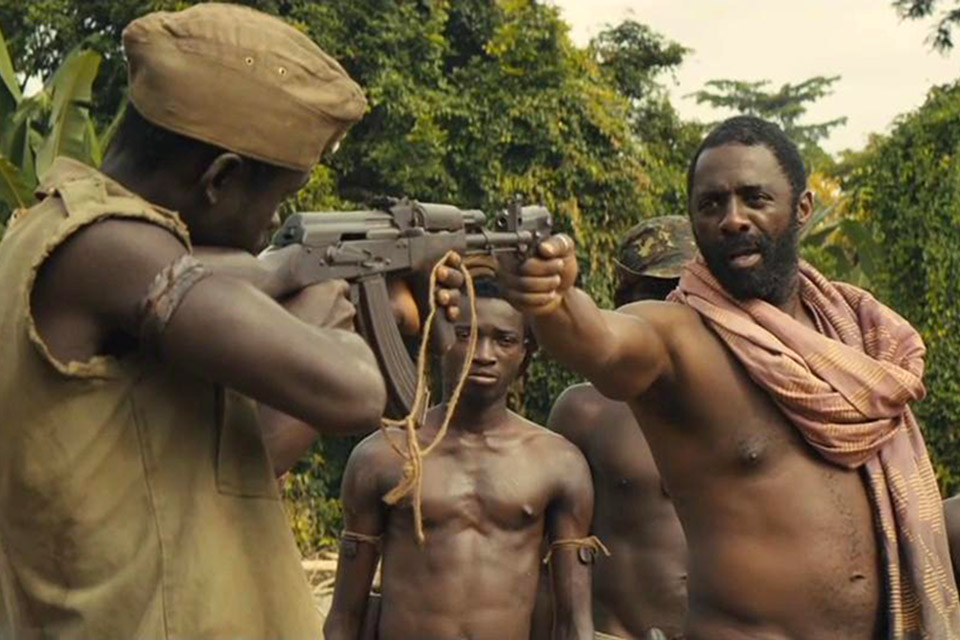 If there is a war that never ends, it is that of the cinema screens. Every year, dozens of war films are released, and there is always a new story to tell, an unrecognized feat, a version from the other side and the challenge of creating anthological scenes, such as the Normandy landing in Saving Private Ryan.

So we made a list with ten of the best titles available on Netflix.

Dogs of War is directed by Todd Phillips (Joker; If You Don’t Drink) and has the Afghan war as a backdrop for a story of acid humor based on facts. Good-natured David Packouz (Miles Teller) is a massage therapist who, due to family problems, gets involved with former high school classmate Efraim Diveroli (Jonah Hill), a dangerous arms dealer.

Riphagen is a 2016 Dutch biographical feature that tells the story of Dries Riphagen (Jeroen van Koningsbrugge), a Dutch traitor who blackmails Jews during World War II, stealing his wealth and handing it over to the Nazis.

Jadotville is a great 2016 war film that tells the real story of a small United Nations (UN) peacekeeping force with 150 inexperienced Irish soldiers sent to Congo. Attacked by Belgian and French mercenaries, the youth bravely resist for 5 days without casualties.

Directed by Angelina Jolie and scripted by the Coen Brothers, this 2014 film is a biographical drama by the Olympic athlete Louie Zamperini (Jack O’Connell), who, after surviving an aerial disaster, rides on a raft on the high seas with 2 colleagues for 47 days before being rescued by a Japanese warship and sent to a prison camp where they are tortured for 2 years.

With Clint Eastwood’s always impeccable direction, American sniper is based on the autobiography of Chris Kyle (Bradley Cooper), considered the most lethal sniper in the history of the United States. When he returns to his peaceful family life, he realizes that he cannot live without the war.

Directed by the iconic Ridley Scott (Aliens; Blade Runner; Thelma and Louise), this war movie is based on facts and tells the details of the Battle of Mogadishu, Somalia, in 1993, when an elite American force is going to capture renegade generals. Two UH-60 Black Hawk helicopters crash, turning the mission into a 15-hour battle with more than a thousand dead.

3. Beasts of No Nation

This war feature is emblematic for Netflix, as it was their first original production, released in 2015. Directed by Cary Fukunaga, Beasts of No Nation shows the drama experienced by the boy Agu (Abraham Attah), who is recruited by Commander (Idris Elba) to transform himself into a child soldier and fight in the civil war of an unnamed African country.

Directed by Christopher Nolan (Batman), Dunkirk, from 2017, is a grandiose feature, recorded by Swiss cinematographer Hoyte van Hoytema in IMAX and 65 mm formats. Describes Operation Dynamo in World War II, a UK military action aimed at rescuing some 400,000 Allied soldiers who are surrounded by troops from Nazi Germany on the beaches of Dunkirk.

Saving Private Ryan, from 1998, is one of the best war films ever produced, under the direction of Steven Spielberg with a great cast whose prominence is Tom Hanks in the shoes of Captain John H. Miller, who, with seven men, searches the battlefield paratrooper James Ryan (Matt Damon), the last survivor of four military brothers. The first 27 minutes of the film depict the historic landing in Normandy on June 6, 1944 with a wealth of details that will take your breath away by immersing yourself in the scene of crudity and brutality.