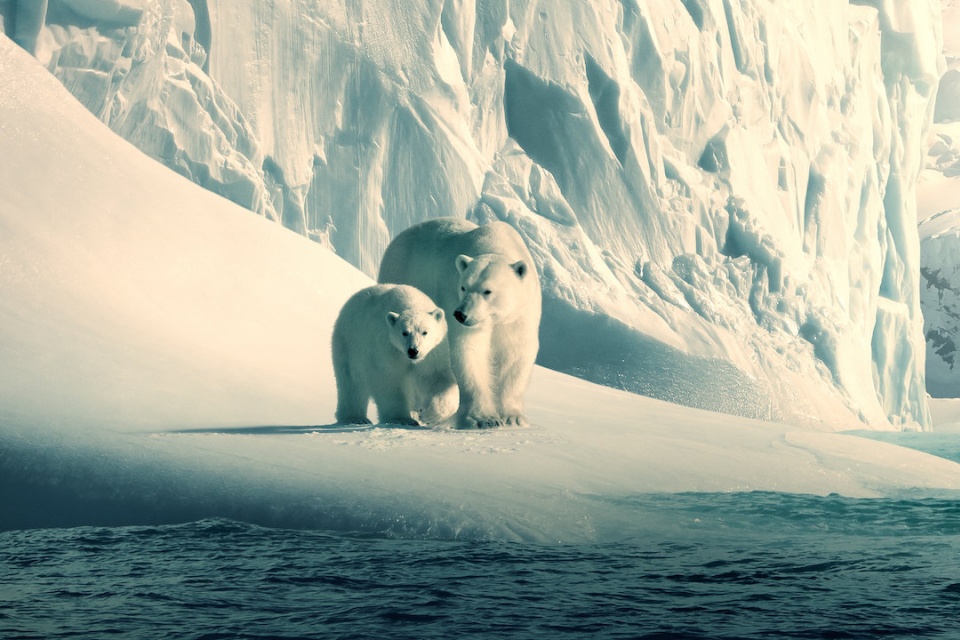 If you are a nature lover, you definitely cannot fail to check the list of best series with natural landscapes and outdoor environments. From reality shows to documentaries, these series are breathtaking for anyone who loves animals and the environment.

So, without further ado, let’s check out the full list?

This Hulu series portrays the lives of Pete Nelson and his team. Together, they build tree houses ranging from the most minimalist designs to really elaborate houses. Very worth checking out! 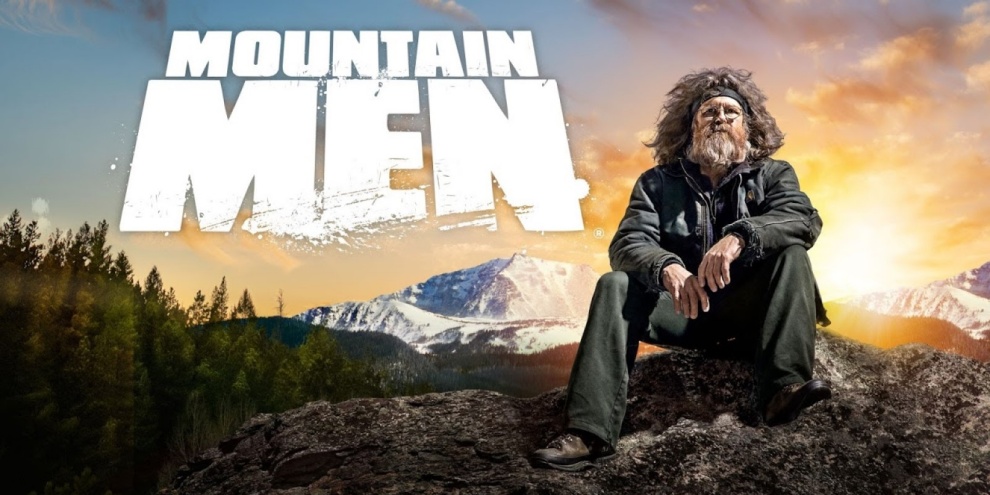 Also available on Hulu, this is one of the best series for portraying two men who live in the most diverse environments. After all, there are already 9 seasons available and Tom Oar and Eustace Conway keep looking for adventures in North Carolina, Alaska, Montana and much more. Believe me: the landscapes and the way they survive are breathtaking! 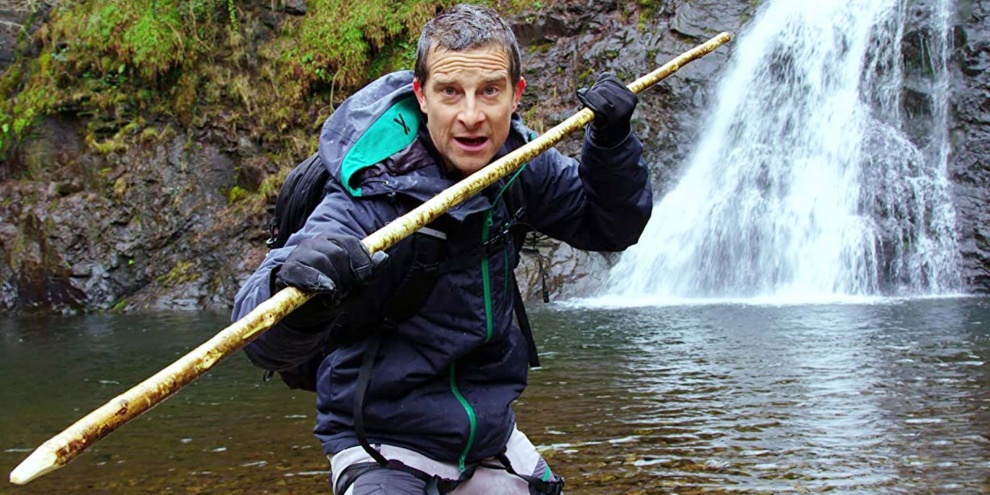 In Man VS. WildBear Grylls is famous for showing his survival skills in the jungle. In addition, the series also has several special guest appearances, such as Jake Gyllenhaal, Barack Obama, Nick Jonas and Michael B. Jordan! 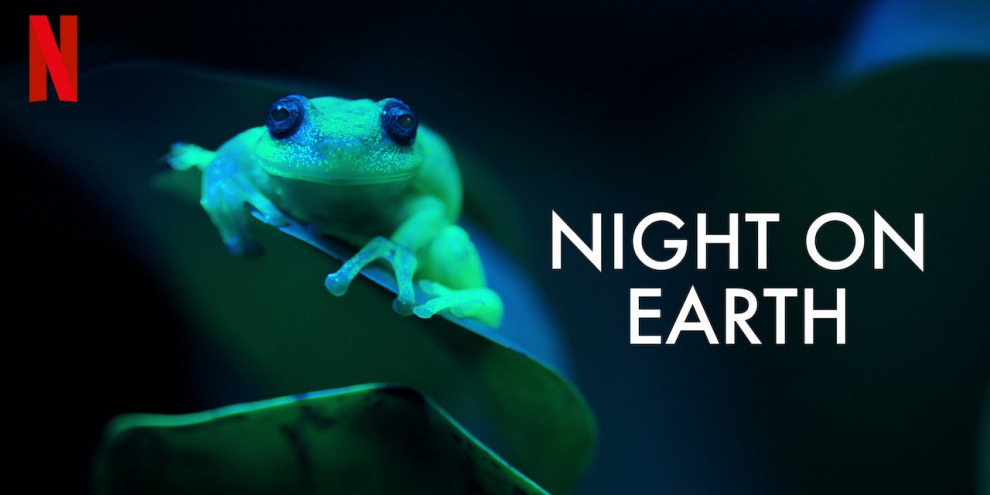 Night On Earth nor could it be left out of the list of best series for nature lovers. The documentary series is narrated by Samila Wiley and portrays nocturnal animals with high-tech equipment. Therefore, it is a full plate for those who want to understand what the habits of these creatures are like. 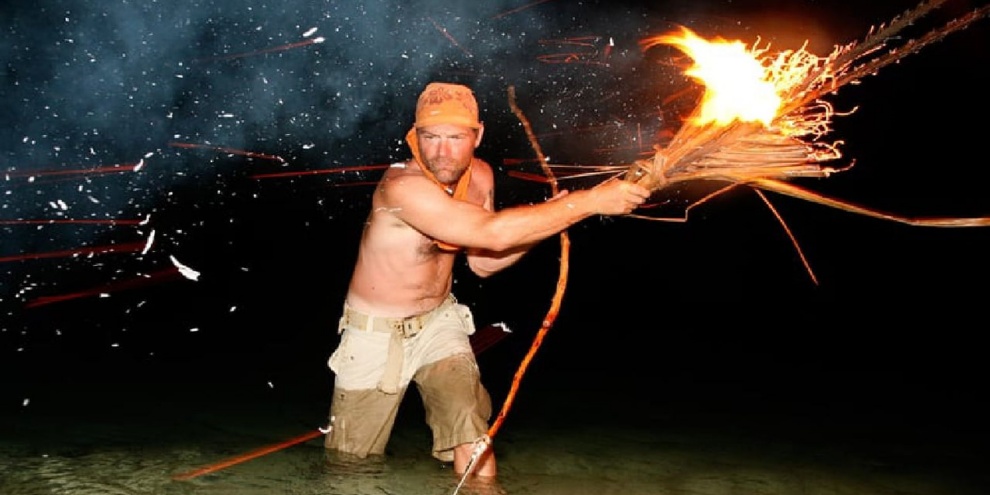 In Survivorman, Les Strouds seeks to survive in environments with at least challenging conditions. In each episode, he is in a different place and needs to seek shelter, water, food and other equipment in order to survive. There are seven days in each place and he is increasingly challenging himself to get to know nature and live with what the planet offers naturally! 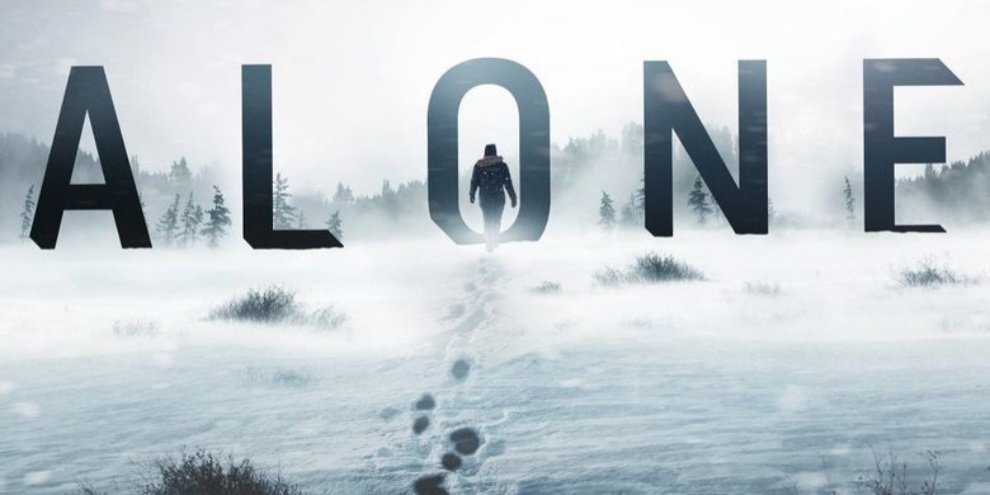 The series Alone debuted in 2015 and has already had more than 5,000 candidates to participate in the program. In this reality show, a group of ten people travel to isolated areas of the planet and record their own survival journeys. That is, they are far from civilization and need to make do with what they have.

This is one of the best series for nature lovers precisely because it portrays these incredible landscapes in detail. 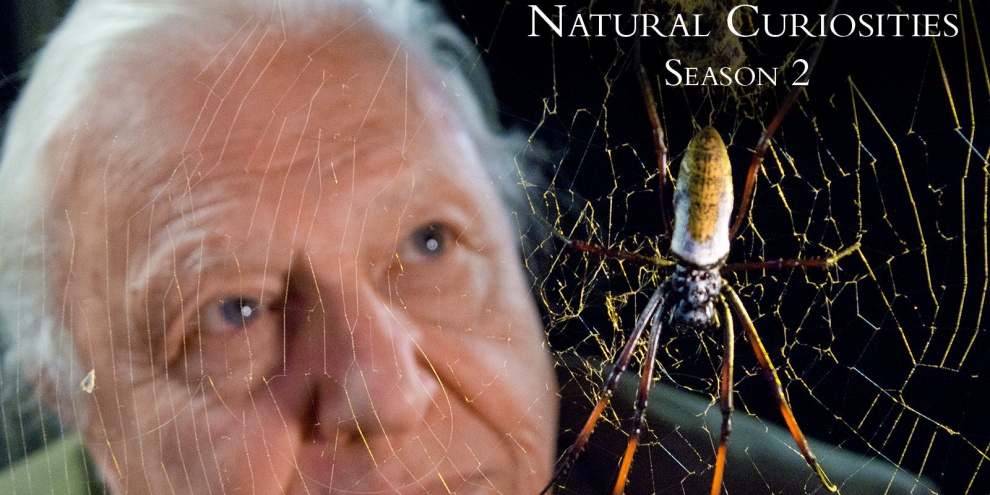 Meanwhile, Natural Curiosities integrates the list of best series for portraying some of the most curious species in nature. The main focus of the show is to find anomalies in evolution and to identify how these mutations happened over time. 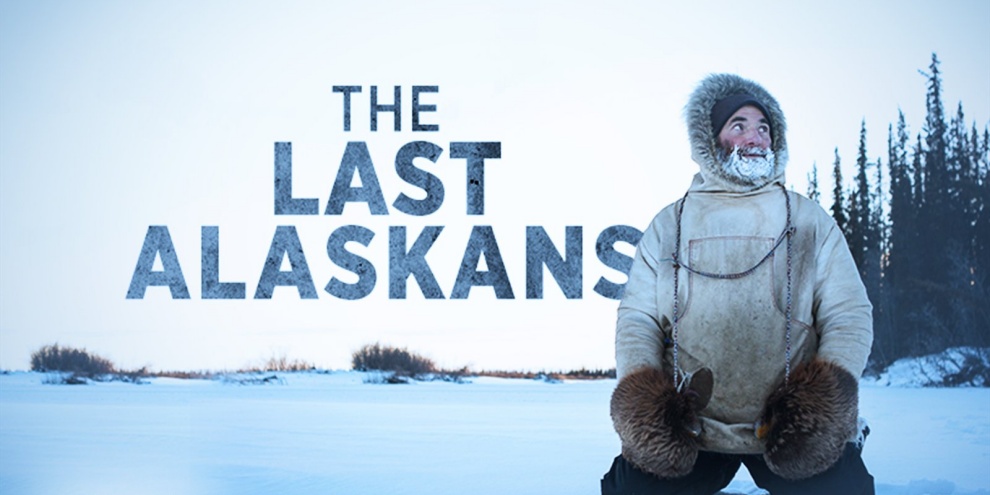 With eight parts, this series shows people trying to survive in Alaska. The cast is miles away from any civilization and they try to find shelter, water and food in extreme conditions. In addition to the beautiful landscapes, the series shows how it is possible to find everything we need in nature. 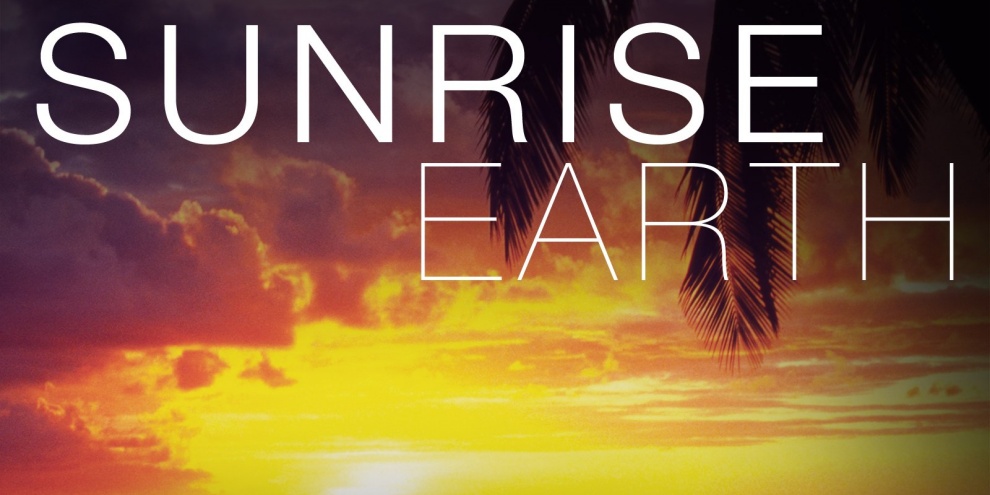 The series Sunrise Earth it was broadcast between 2004 and 2009 and showed different landscapes at sunrise. The photograph is breathtaking! In fact, it is worth mentioning that the series focuses only on nature, without any person. That is, you will see only the natural colors, hear the sounds of nature and have a better idea of ​​what each landscape looks like at this beautiful time. 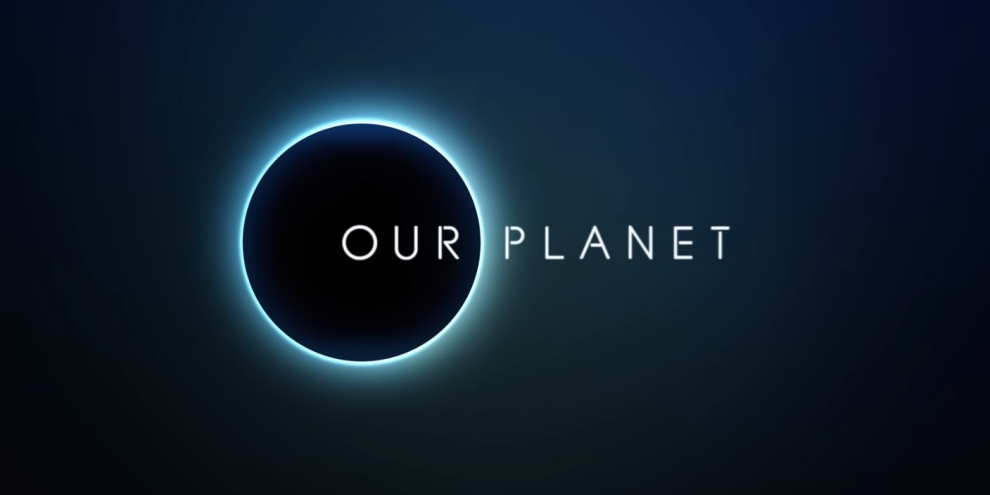 Finally, we must also mention one of the best Netflix series: Our Planet. The documentary depicts different landscapes around the world, species of animals and how they survive and even the formation of the planet as we know it today. Photography is a real immersive experience, so you can’t miss it!

So, which of these series is your favorite? Leave your comment in the space below and share the nominations on social media!