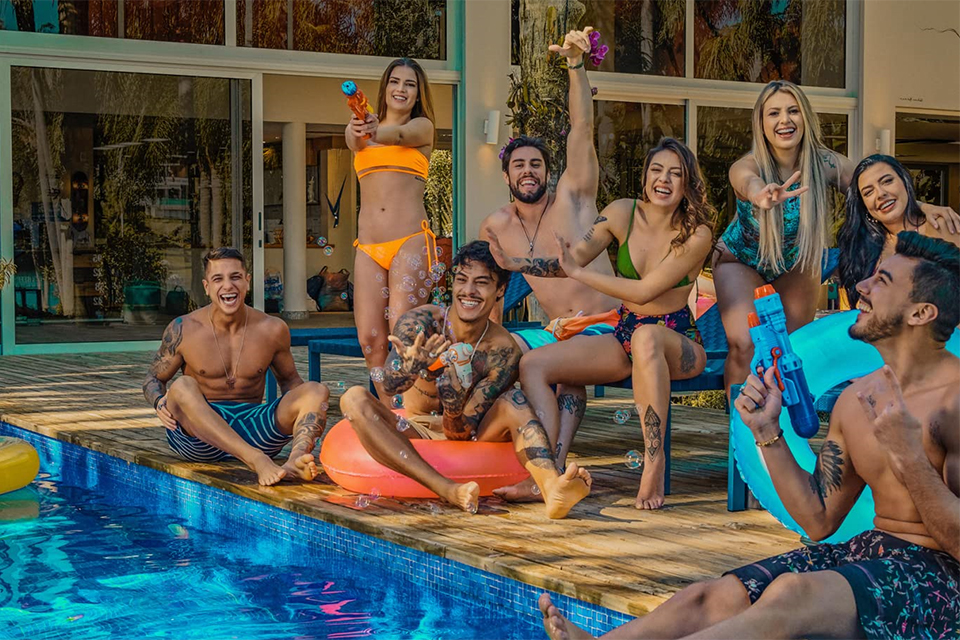 Be it a culinary competition program, be it a relationship program, the fact is that Brazilians love a good reality show.

TV and streaming platforms are offering more and more options to the public and, with such a variety of titles, it is difficult to choose one to watch.

But for you who are in doubt, this list here can help you in choosing your next program.

Check out the list of the 10 best reality shows available on Amazon Prime Video here in Brazil. 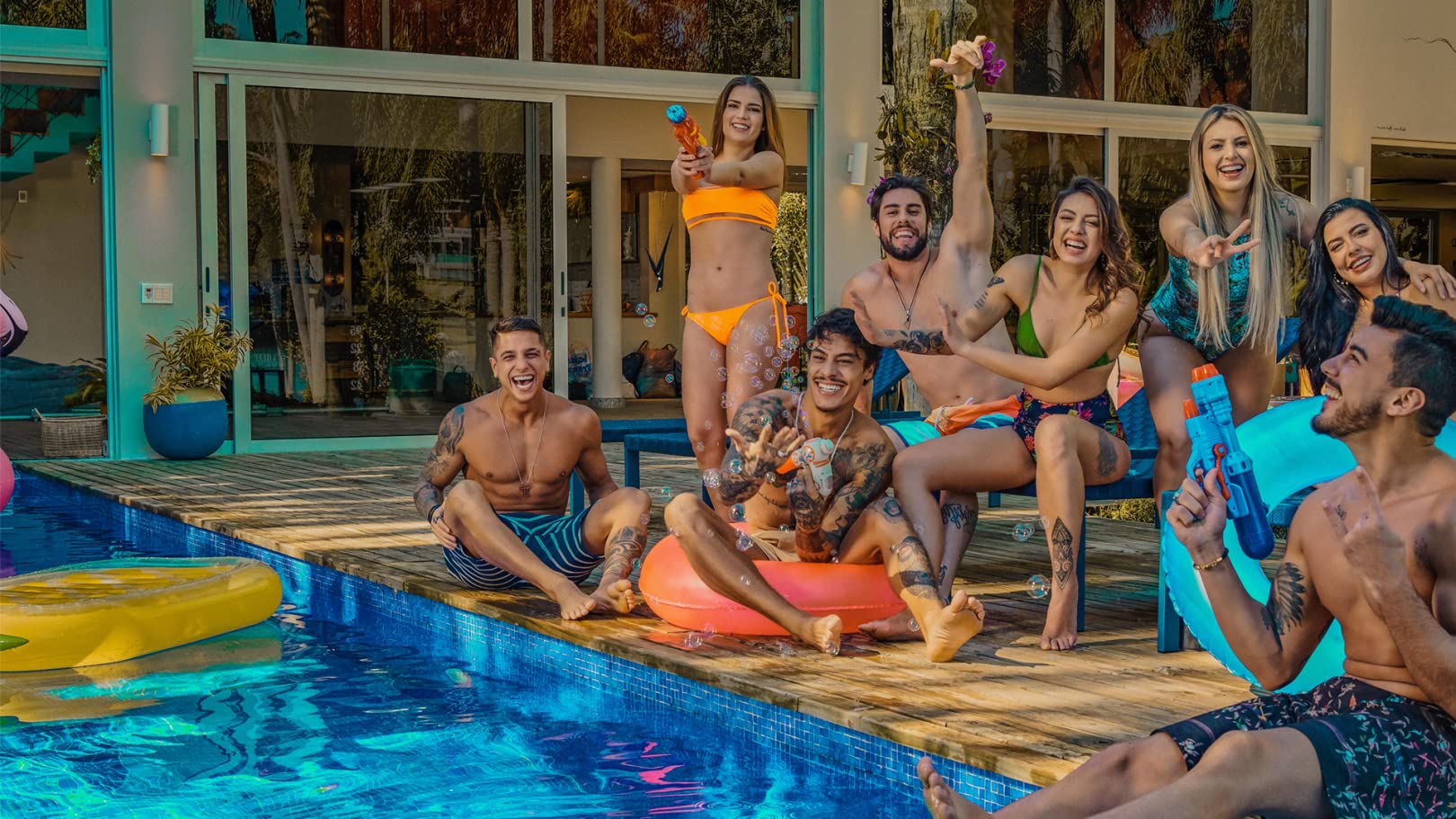 One of the public’s favorite reality shows. Loose in Floripa is exactly as the name suggests, a program without commitment in which several men and women, young, beautiful and single will spend their holidays in Floripa, promising to enjoy a lot, and, of course, with a lot of fun and the conflicts that this may cause. There are 16 episodes in the first season of the program, which has already been renewed for its second year. 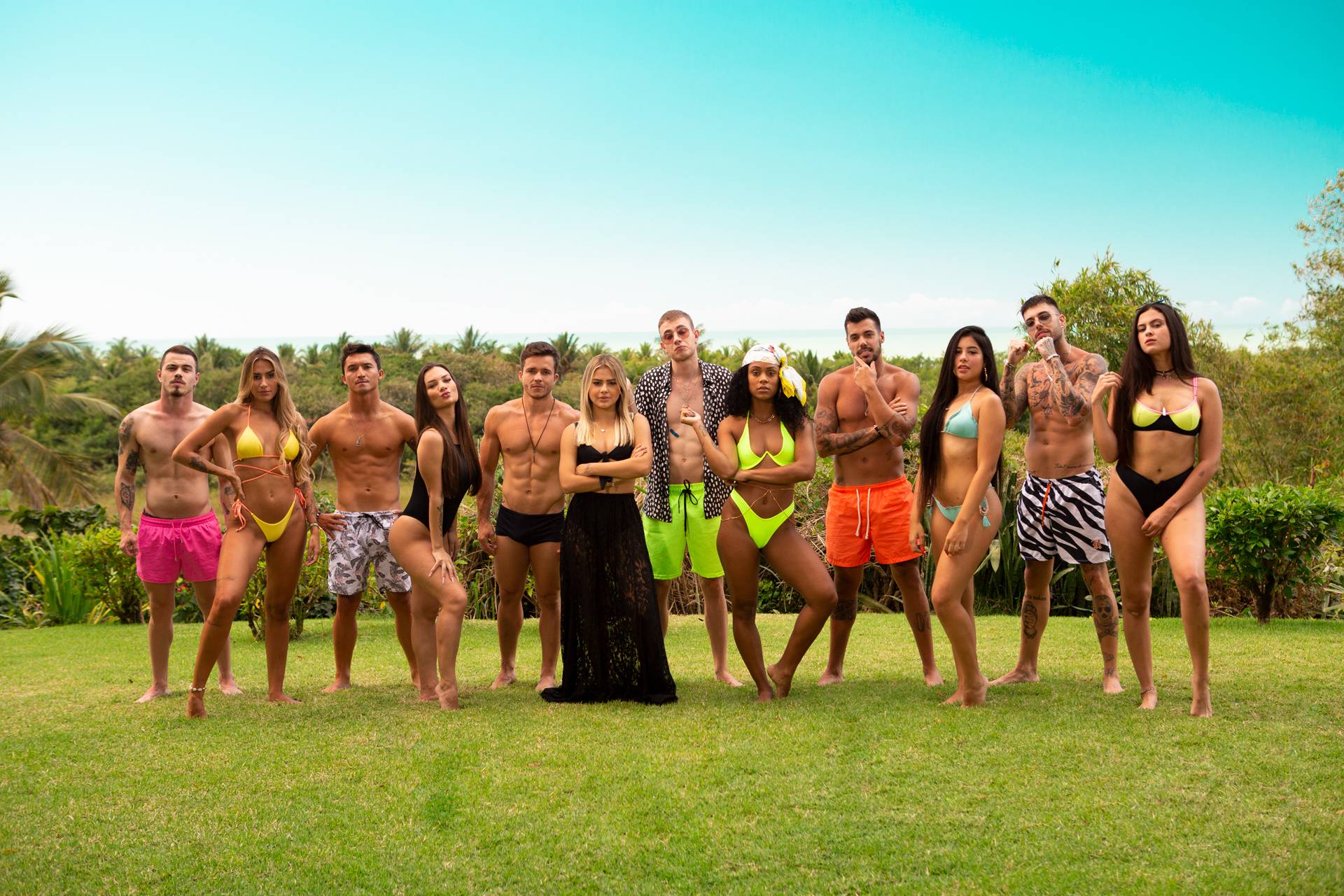 This is a Brazilian version of reality Ex On The Beach. The program is produced by MTV Brasil and already has six seasons and, as in Loose in Floripa, brings several young singles who get together to enjoy the holidays in a paradisiacal place, however, when the participants least expect it, someone with whom they had a relationship in the past may appear to join the party. 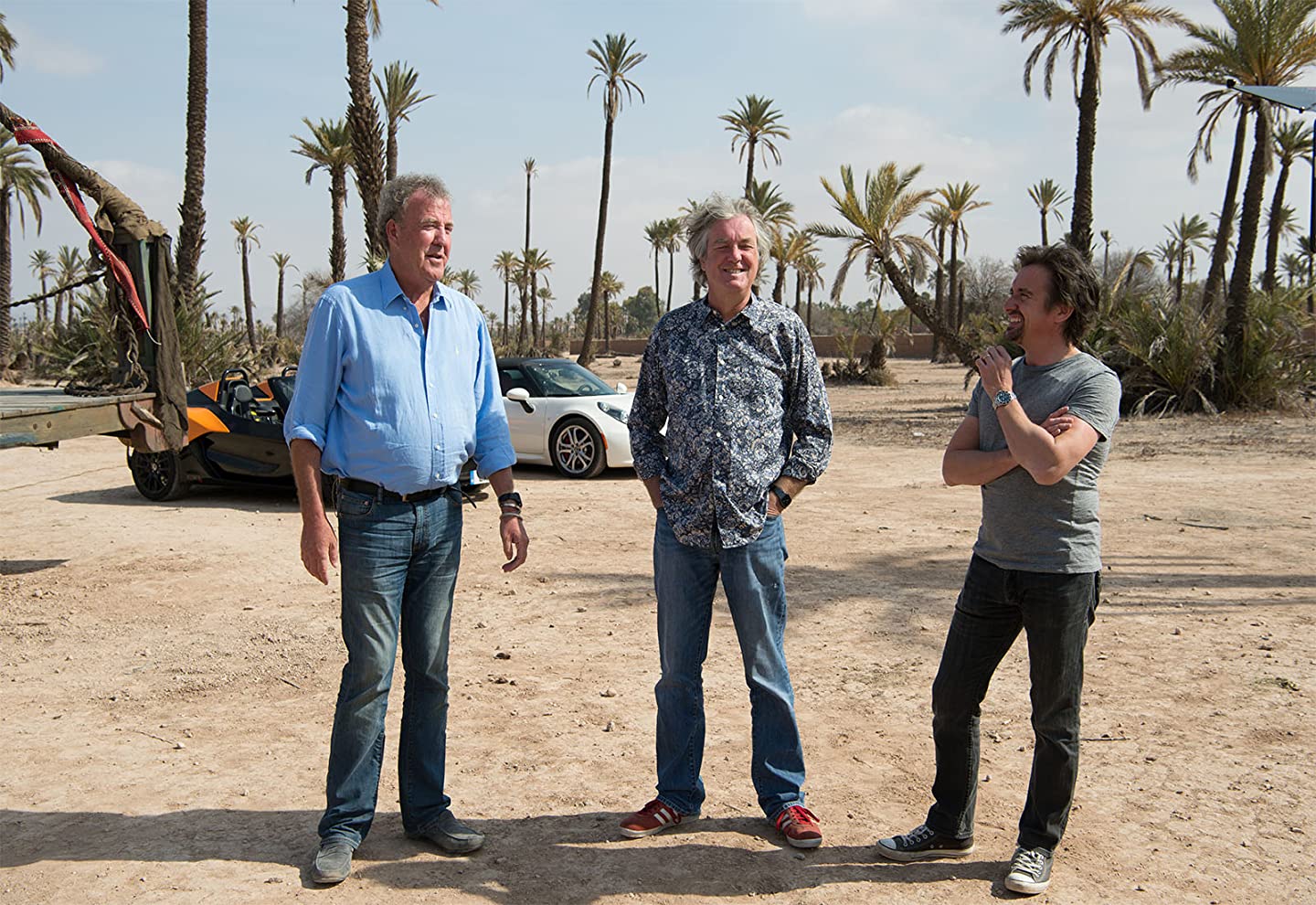 This is the ideal program for those who love cars. On The Grand Tour, presenters Jeremy Clarkson, Richard Hammond and James May go on a great adventure to drive the most coveted vehicles in the world. From the powerful American muscle cars to the fast European sports cars. The program also has a good dose of humor with the entertaining friendship of the presenters. 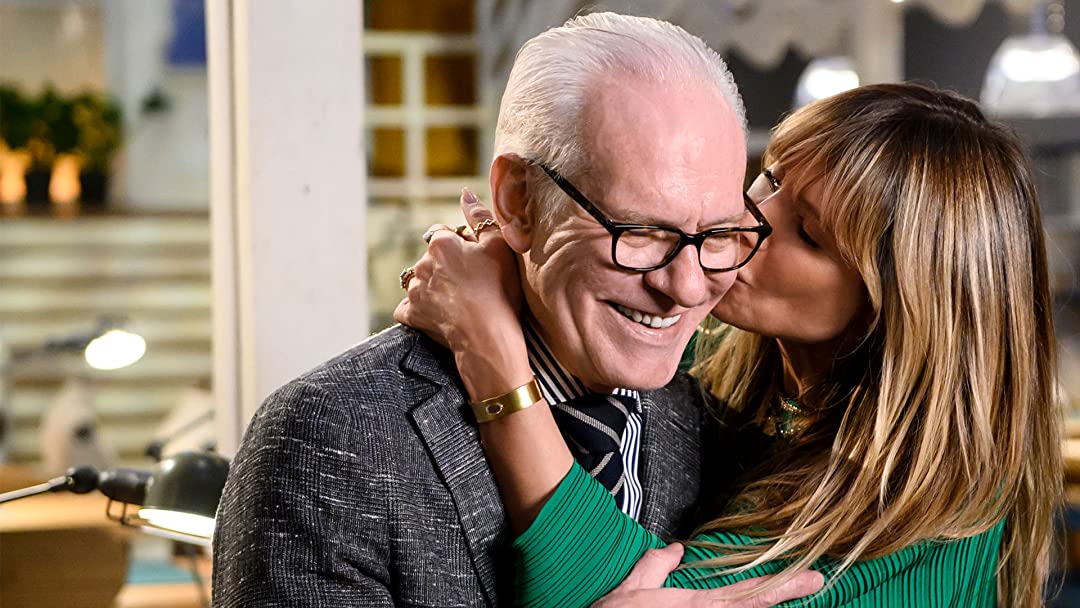 The reality show is presented by the duo Heidi Klum and Tim Gunn and focuses on a competition in which 12 designers face each other to achieve a great prominence in the fashion market. Designers need to prepare their best costumes to present to the public at various shows around the world. The winning looks are available at the Amazon store for the public to purchase. 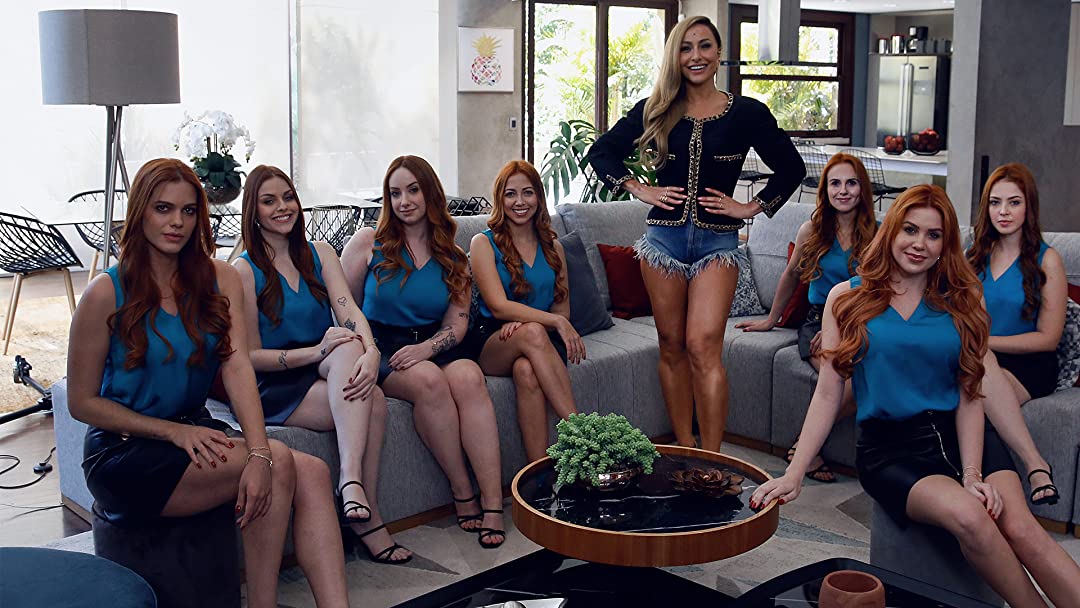 Another Brazilian reality on the list. The program is presented by Sabrina Sato and in each episode a main participant must choose a new boyfriend or girlfriend from all the other remaining participants. The fun is that all the options are basically the same visually, wearing the same clothes, the same haircut, in addition to being physically similar. The choice must be based, of course, on the relationship created by them in the program. 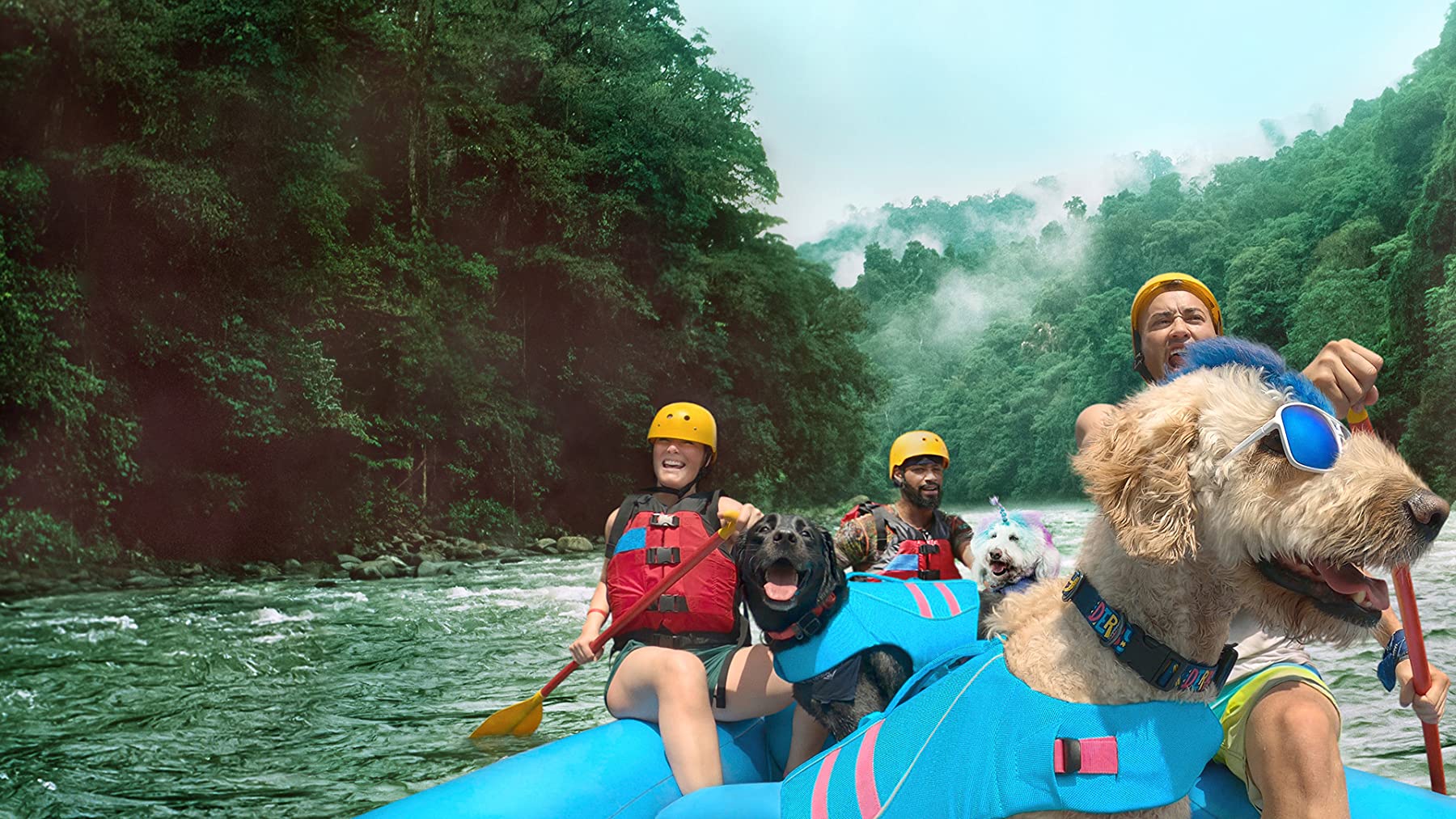 A reality show for dog lovers. In The Pack, 12 teams made up of a pair of dogs and their owners compete for a $ 500,000 prize. The program is filled with breathtaking scenes with challenges for both dogs and humans. It is impossible not to be captivated and moved by the friendship between them. 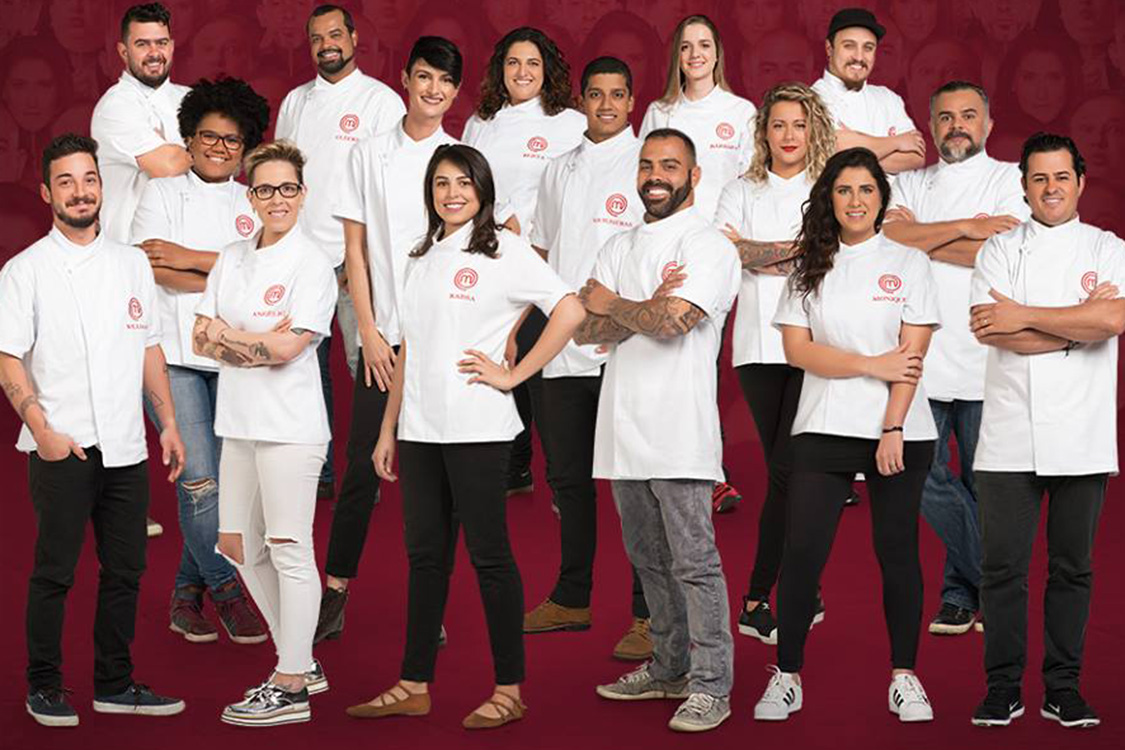 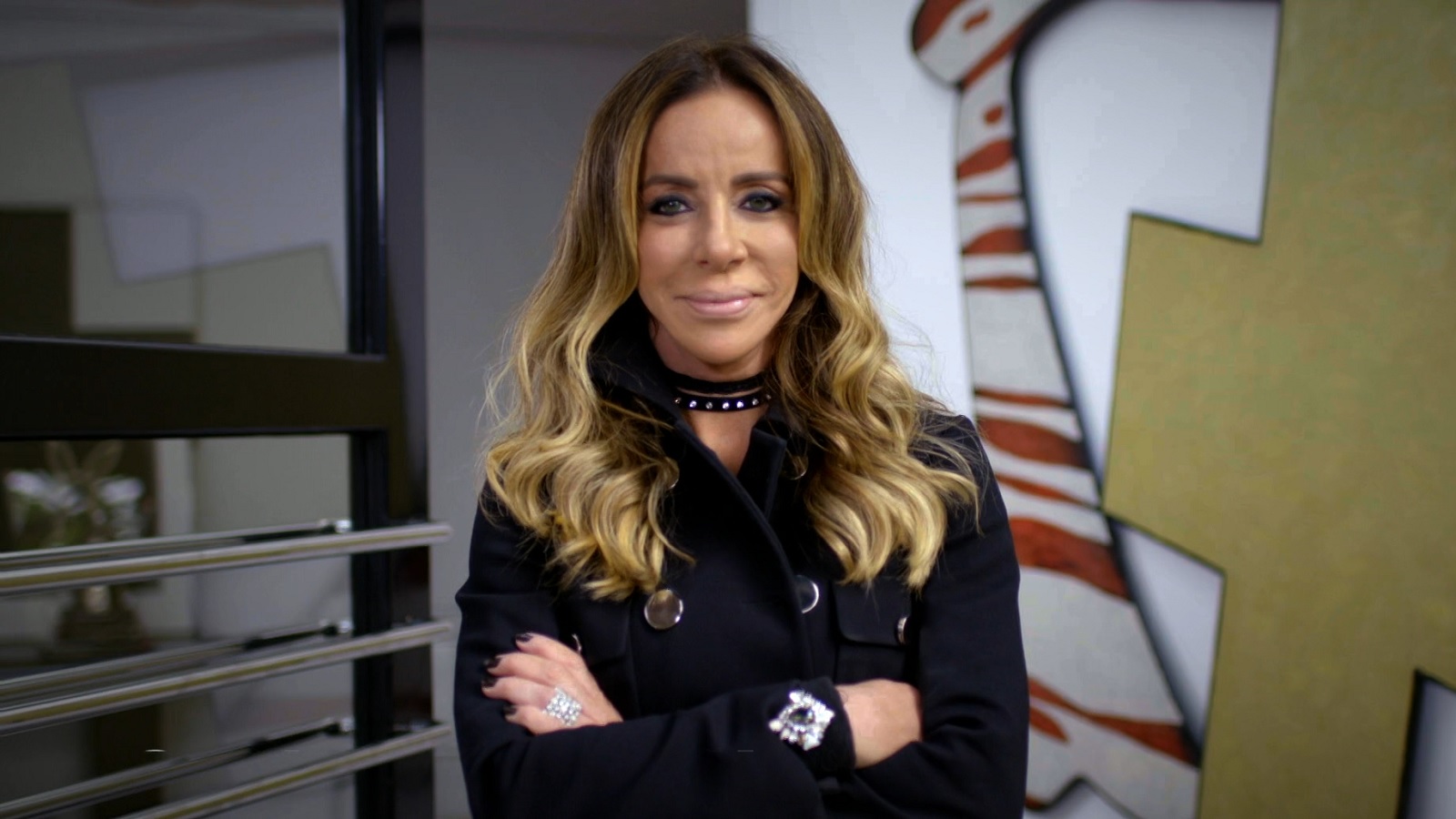 Another Brazilian version of a worldwide hit reality. At each program, some entrepreneurs present their business ideas to an investor bank. The mission – and the prize – is to try to convince them to put good money into their projects in exchange for a partnership.

2. Keeping Up With The Kardashians 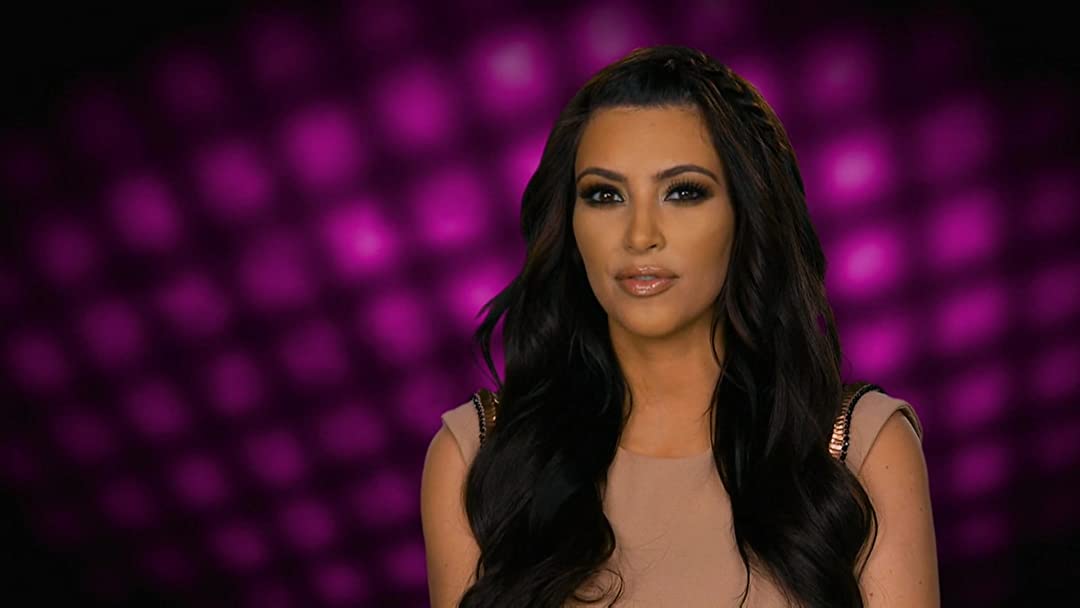 One of the most popular reality shows in the United States. The program follows the daily life of the rich Kardashian family, showing practically an uncensored version of the relationships between them, which, despite being very united, always have some disagreement. 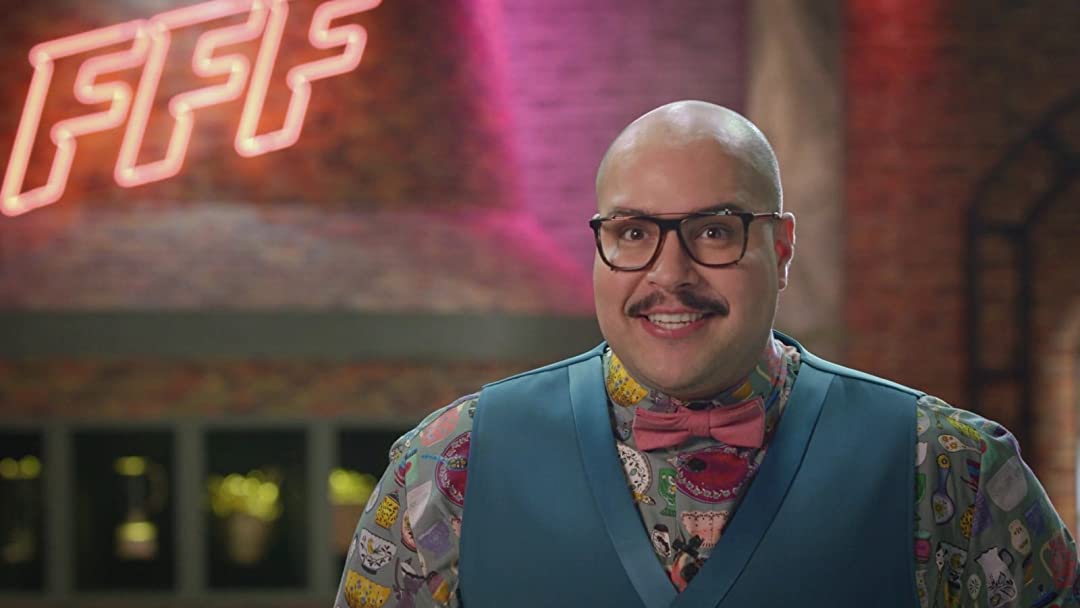 Another culinary competition, but unlike MasterChef, the duel here is between families who intend to win the title of “Best Homemade Food in Brazil”, in addition to the R $ 100 thousand prize. The program is presented by Tiago Abravanel.