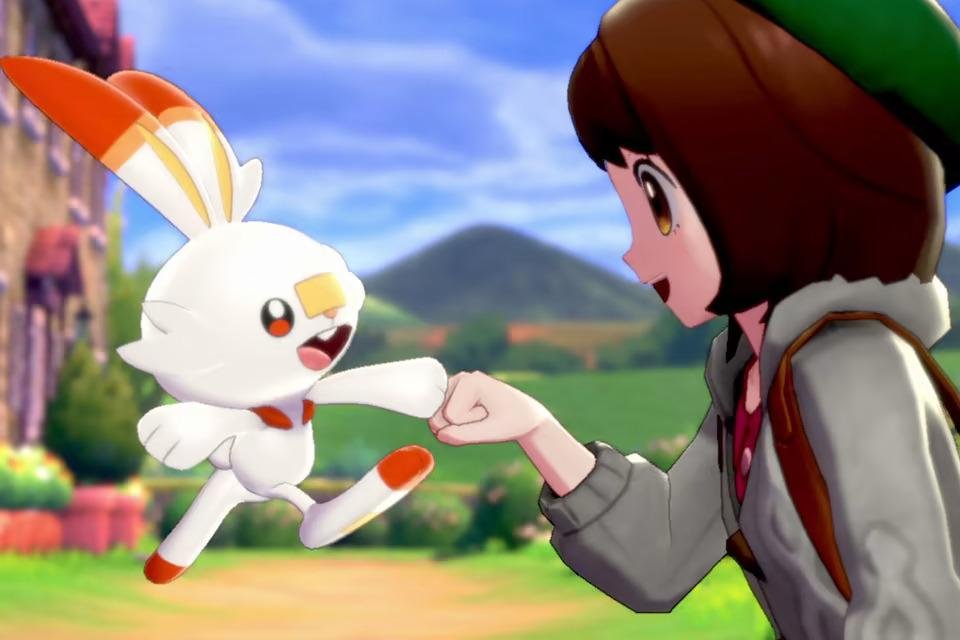 Pokémon has always been popular, and recent Switch games have revitalized the series, which is experiencing one of its best moments in years. This is, of course, reflected in the competitive gaming scene, so we’ve prepared a list of little monsters that have been popular in tournaments.

It is important, however, to make two caveats. In the first place: Pokémon is played in many formats and each championship/battle may have its own rules, including which ones are allowed and which ones are banned. To simplify, here we will talk about pokémon and strategies used in official championships — click here to check the rules.

Second, the little monsters listed are just hints and don’t work on any team. The most important thing is that you understand the mechanics of the game and can understand why a strategy works or not. 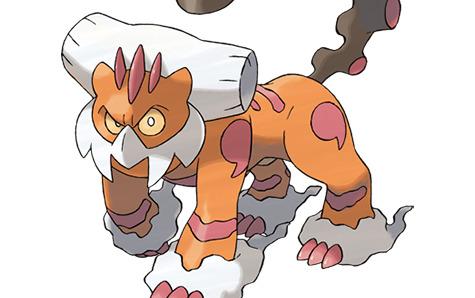 Landorus is one of the longest-running Pokémon in the competitive scene.Source: Pokemon (Official website)

Since the introduction in Black 2/White 2, Landorus’ Therian Forme has been a constant in the series’ competitive scene. Landorus works great as a physical barrier, but can also be used to place traps (like Stealth Rock).

With powers like Sword Dance, Landorus can be very effective on offense as well. This versatility guarantees a place for pokémon on most teams — and those that don’t have it need to be prepared to deal with it. 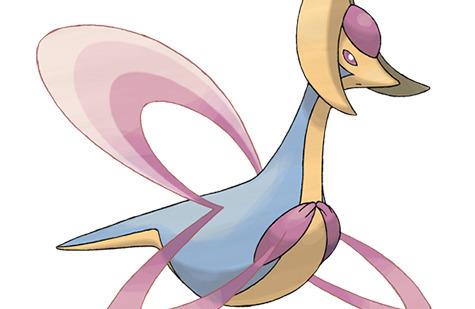 Cresselia is not a Pokémon known for its offensive capabilities. Instead, it’s very much a support pokemon. High base HP and base physical defense ensure it stays on the battlefield for a long time, as does immunity to ground attacks from its Levitate ability. 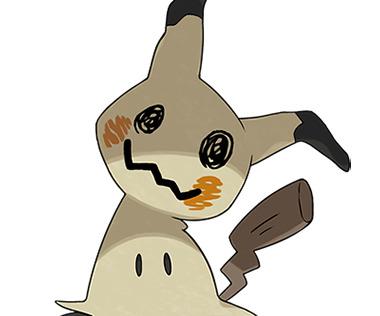 Mimikyu’s Disguise ability makes him able to withstand an attack and only lose an eighth of his health bar. This is important because it guarantees that he will be able to execute at least one move before being eliminated from the battle, being able to use attacks like Outrage and Draco Meteor. 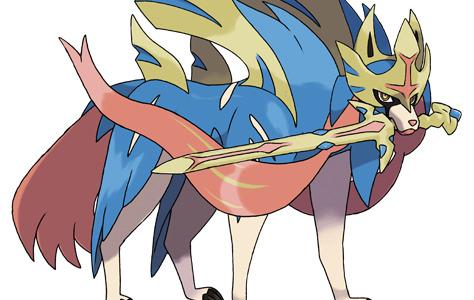 Zacian is one of the main pokémon of the current competitive scene.Source: Pokemon (Official website)

Zacian stands out for his offensive capabilities. The base physical attack is already very high (170) and receives a bonus as soon as the pokémon enters battle, due to the Intrepid Sword skill. As if those aspects weren’t enough, Zacian is still the only monster that has access to the Behemot Blade attack, which deals double damage if the target is Gigantamaxed/Dynamaxed. 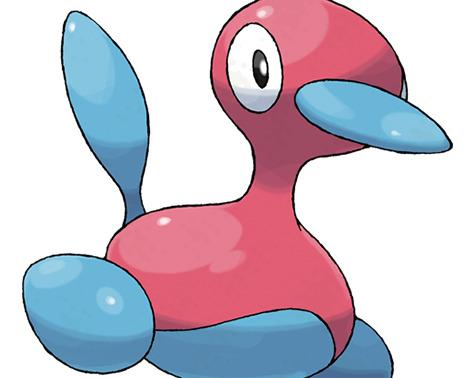 Porygon2 has very good defenses, both physical and special, which can be increased by 50% if the pokémon is holding the Eviolite item. The Trace power, which copies an opposing Pokemon’s ability, can also be used to improve Porygon2’s defensive qualities. 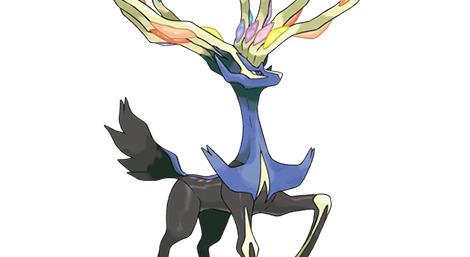 Geomancy movement is the focus of Xerneas.Source: Pokemon (Official website)

Xerneas becomes very viable due to the Geomancy move, which only he can learn. Geomancy needs to be charged, but once used it increases (by two levels) Xerneas’s Special Attack, Special Defense, and Speed. Between versions 1.0 and 1.2.1 of Pokémon Sword/Shieldthe move could not even be selected within battles, however this changed in version 1.3.0. 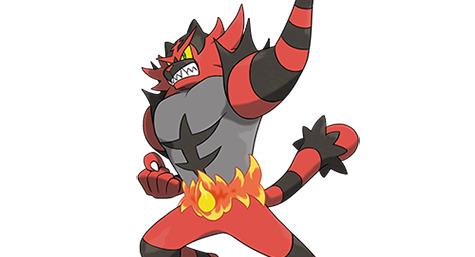 Incineroar has access to the Intimidate skill, which is interesting enough. Also, he knows moves like Snarl (which lowers the opponent’s special attack) and Fake Out (which takes priority and makes the opponent flinch). Also, Incineroar’s base physical attack is pretty good.

Like Xerneas, Yveltal is one of the 6th Generation Legendary Pokémon in the series.Source: Pokemon (Official website)

Yveltal is a Pokémon known for being unpredictable. He can be used as a physical attacker, special attacker, barrier and even support. The Dark Aura skill ensures that all dark-type attacks receive a 33% buff if Yveltal is present, which can be combined with the Dark Pulse attack to devastating effect. 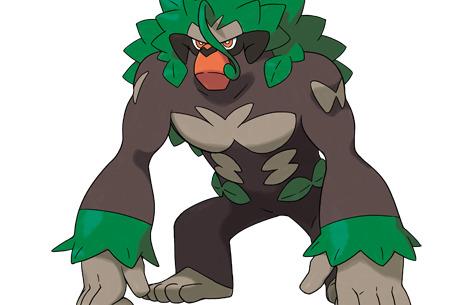 Rillaboom was popular early on in the series, fell out of favor, and then returned to the competitive scene.Source: Pokemon (Official website)

When using Rillaboom, the focus is the Grassy Surge skill combo with the Grassy Slide attack, which basically means that the pokémon has access to a very effective physical attack and that can be improved with the use of items like Choice Band. Other moves such as Knock Off and Superpower are also viable.

Kyogre is another pokémon that has been present in the competitive scene for a long time.Source: Pokemon (Official website)

Kyogre is a very viable alternative in teams built around the Rain Dance move. The ability Drizzle, which Kyogre has access to, has an effect similar to Rain Dance, but is activated as soon as the Pokémon enters the battle and lasts for five turns. So the idea is to play Kyogre first on a team focused on Rain Dance. The pokémon still has access to the Origin Pulse attack, which becomes even more effective when paired with the Choice Scarf item.

Then that’s it! These were some of the most used pokemon in the official competitive scene at the moment. Of course, much of that will change with the release of Pokémon Scarlet/Violetbut if you’re interested in the competitive series this list can help you build a base.

If you want to know more about other competitive formats, classic sites like Smogon are still good resources.