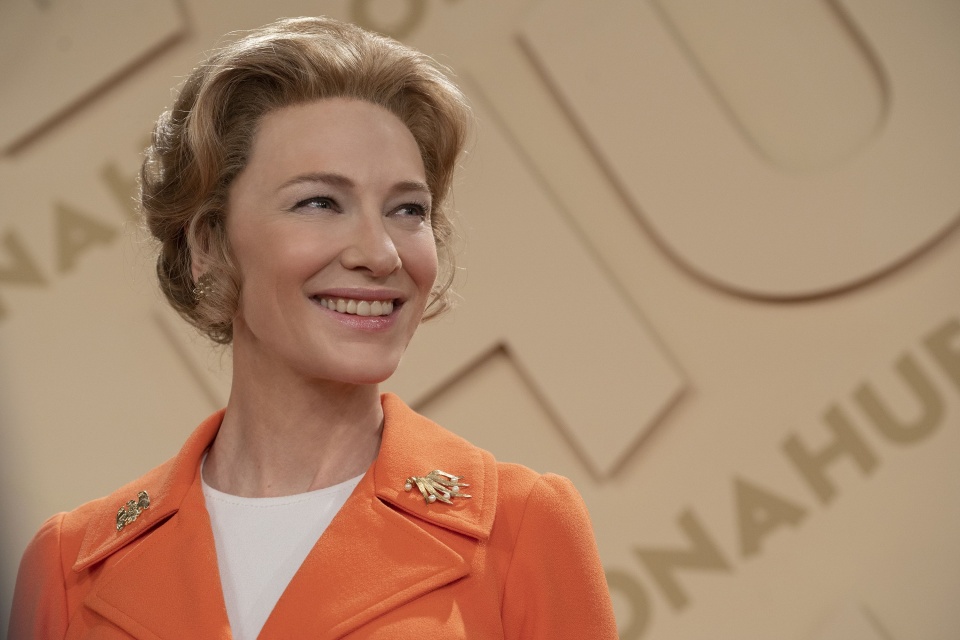 Want to know what were the best performances in series of 2020? Then you got to the right page. This year, if the series were already a comfort and entertainment to escape the routine, with the quarantine they became even more special.

With that, we can not deny that some had incredible performances and that will really be marked in history. See the ten best performances in series of 2020 (in no specific order).

That Cate Blanchett is one of the best actresses today is no secret. And there is no way not to highlight its performance in Mrs. America, broadcast by Hulu. Her performance as Phyllis Schlafly made one of the most hated women by Americans worthy of an Emmy. 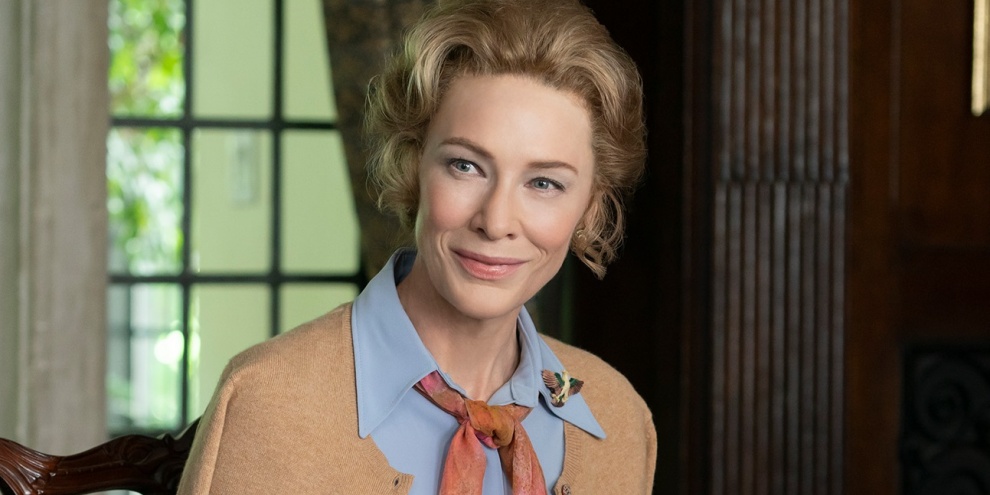 9. Michaela Coel in I May Destroy You

Available on HBO, Hulu and Amazon Prime Video, I May Destroy You it was a very relevant series for 2020. Much of this is due to the director, creator and lead actress, Michaela Coel. The characters treat sexual harassment and multiple life experiences in an exciting and very close to reality. It is worth checking.

Among the best actors, we can highlight the performance of Ethan Hawke in The Good Lord Bird. He plays John Brown, a religious abolitionist who fights for the end of slavery during the Civil War, and stands out for being able to balance the intensity and drama of the series, bringing a memorable performance to the screens. 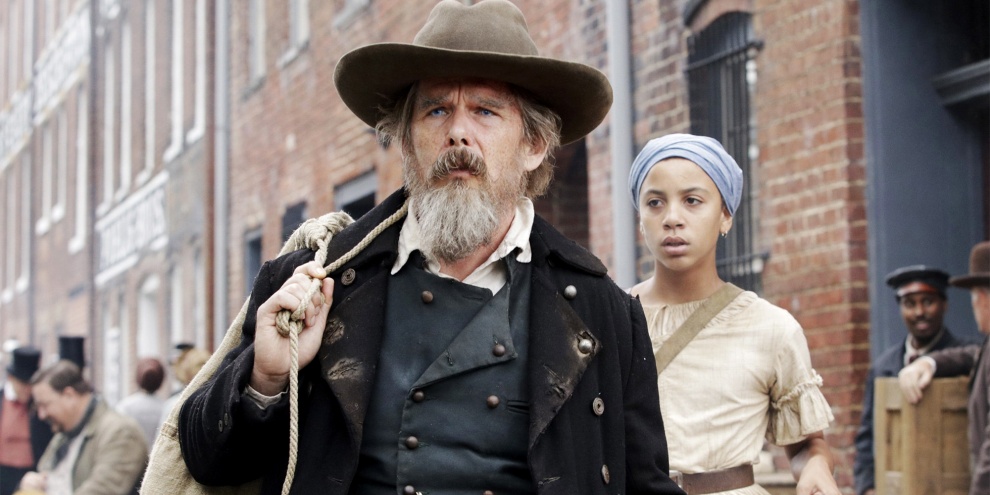 7. Nicholas Hoult in The Great

Also available on Hulu, The Great integrates the list of best performances in series with Nicholas Hoult. The actor, known for the series Skins, plays Peter III, from Russia, a relentless villain who doesn’t care for those around him. The character’s complexity could be difficult to portray, but Hoult manages to do it masterfully.

Canceled after just one season, High Fidelity it was one of Hulu’s big surprises and certainly one of the most painful losses. Even for a short time, we were surprised by the performance of Zoë Kravitz, definitely one of the best actresses who passed through the series in 2020. 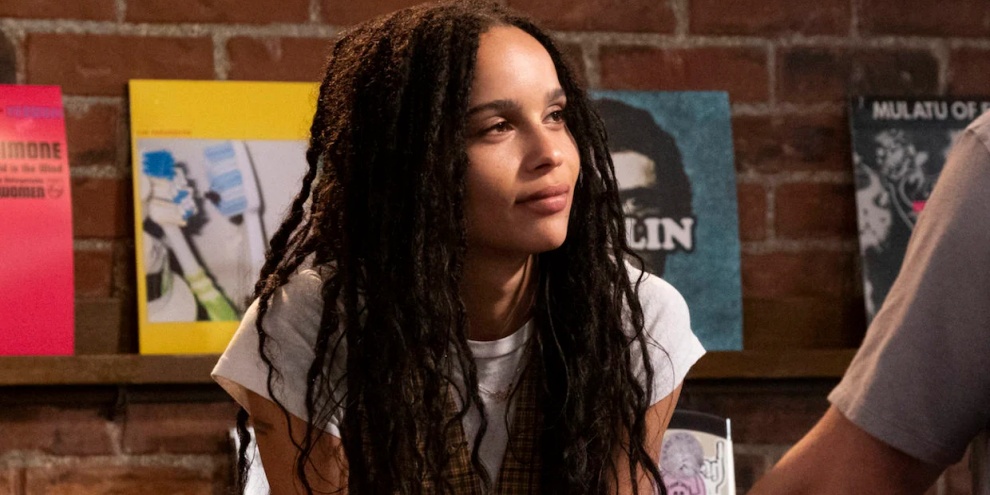 5. T’Nia Miller in The Haunting of Bly Manor

The Curse of Bly Mansion it was one of the most anticipated productions of 2020. And it is not for less. After the success of The Curse of the Hill Residence, expectations were high and certainly were met. The acting highlight goes to T’Nia Miller, who enters the story with a terrifying secret and a tragic love story. If you watched it, you know exactly what we’re talking about.

4. Maitreyi Ramakrishnan in Never Have I Ever …

Never Have I Ever … it was a very pleasant surprise from Netflix, especially for those who like teen comedy. The main character was Maitreyi Ramakrishnan’s first role, which is hard to believe, as she looks very comfortable in every episode. It is undoubtedly one of the best revelation actresses of the year. 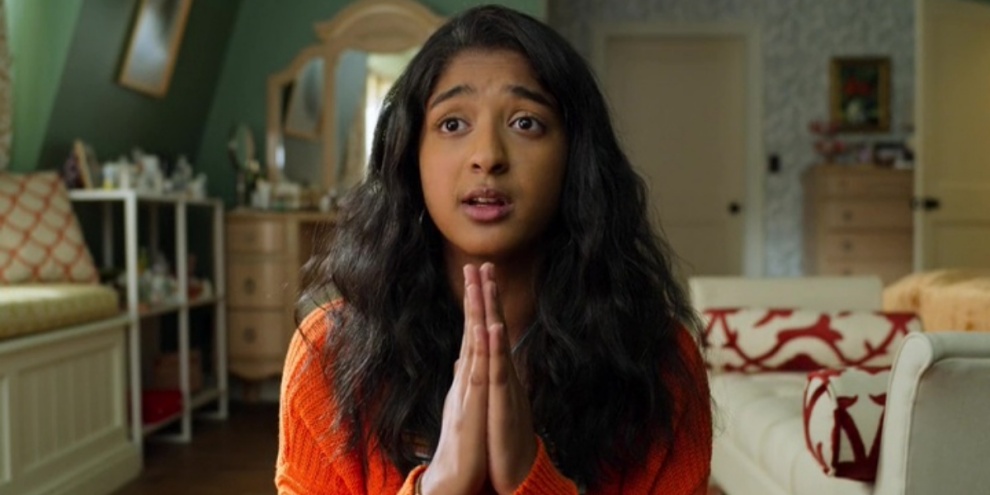 When you take on a role that originally should have been Robert Downey Jr., things must be a little intimidating. But the truth is that Matthew Rhys was one of the best actors in series in 2020 and left nothing to be desired in the role of Perry. The plot from ordinary man to superhero never gets old, and seeing him in that setting was incredible.

Another highlight goes to Nathan Lane, known for playing Lewis Michener in Penny Dreadful: City of Angels. His performance is eccentric, characteristic of the most theatrical aspect of the series, but the drama is not left out, and the actor manages to show how versatile he is, consolidating his space in this list. 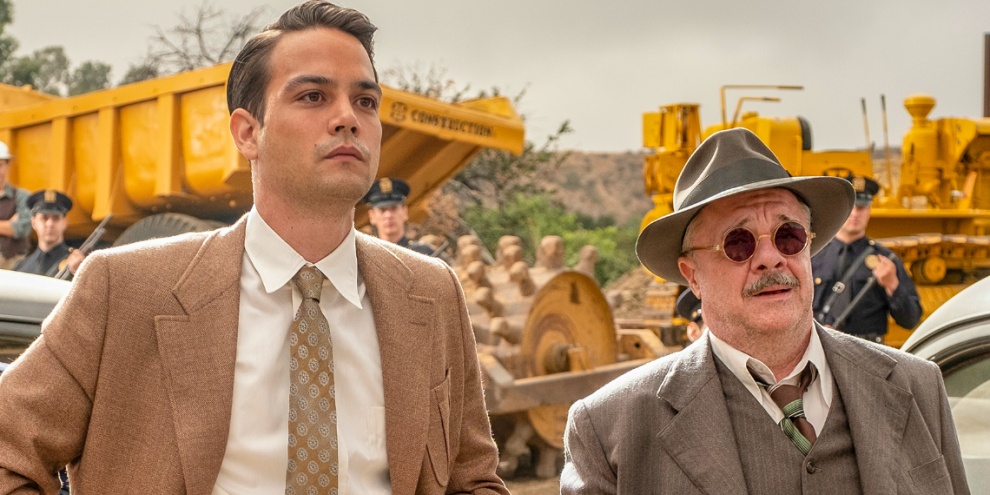 Finally, one of the best actresses of Evil: Katja Herbers. Supernatural series always demand a lot from the actors, and she manages to bring all the necessary complexity so that the mystery of the character is one of the most interesting aspects of the production.

What do you think was the best performance of 2020? Is there another highlight? Tell us in the comments and take the time to share the list on social media.