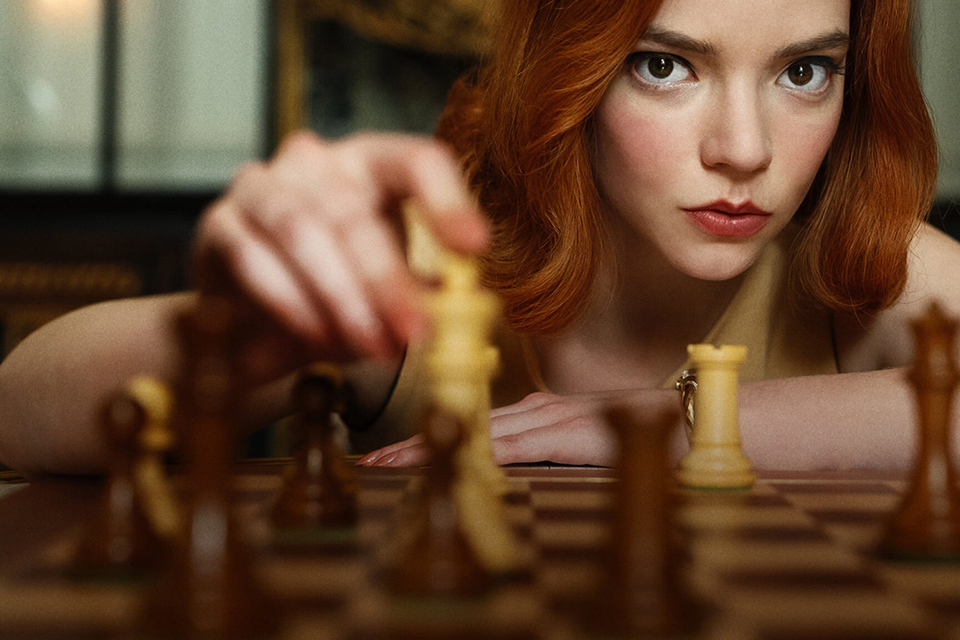 TV productions have never been more popular than in the past decade, and TV channels and streamings have increasingly invested in high-quality series and miniseries. The quality employed, in fact, has been reflected in the increase in the number of actors with great careers in Hollywood who have returned or even made premieres in series.

The last 10 years have brought to the public some of the best miniseries in history, with great plots and productions that owe nothing to the best films in cinema.

Check out the list of the top ten miniseries from the past 10 years, according to reviews by critics on Rotten Tomatoes’ Tomatometer. The documentary produced by HBO tells the story of Robert Durst, accused of killing his wife and a couple of neighbors. The curious thing is that the production helped the police to solve the case, with Durst confessing the crimes without knowing that it was being filmed. He was arrested hours before the final chapter was shown on TV. The miniseries is based on a true story and shows different points of view of an important moment in the United States. While a group of women is seeking approval of the Equal Rights Amendment, conservative Phyllis Schlafly (Cate Blanchett) is fighting the feminist movement. Another miniseries based on a true story. The plot follows Deborah Feldman (Shira Haas), a young Jewish woman who runs away from home and from an arranged marriage in search of freedom and to dedicate herself to the passion for music. The series is mostly spoken in Yiddish, a language adopted by Jews in Europe. The series shows the racism of the US judicial system in convicting a group of five black teenagers who were accused and imprisoned unjustly for the rape of a white woman. It is a heavy and crude production showing what happens in the lives of young people, based on a real story known as The Five in Central Park. Fargo is derived from the 1996 eponymous film. Although it currently has four seasons, the program is an anthology with independent stories in each part. Like the original feature, the series is highly awarded, showing the quality of its production. Chernobyl won the Emmy for Best Miniseries in 2019. The show has five episodes that show an “untold story” of the Chernobyl nuclear plant tragedy in 1986. Another anthological series that currently has two seasons. The People v. O.J Simpson is the debut story and follows the real case of former football player O.J. Simpson, accused of killing his wife and a friend. The case became extremely popular, being known as the “judgment of the century” for having been followed closely by the world media. British period productions are known to have a slow pace and often get very close to the dramas of soap operas. Wolf Hall this is how it is, but it manages to stand out with a more dense history by following the fictional story of the rise of Thomas Cromwell (Mark Rylance) in the British court. Another real story. The miniseries shows two detectives who follow the case of young Marie Adler (Kaitlyn Dever), who reports being raped. As the investigation proceeds, the story told by Marie seems more unbelievable. The Queen’s Gambit recently became the most viewed miniseries of all time on Netflix. It tells the journey of young Beth Harmon (Anya Taylor-Joy), who is an orphan as a child and ends up becoming a great chess legend, being the best player in the world.