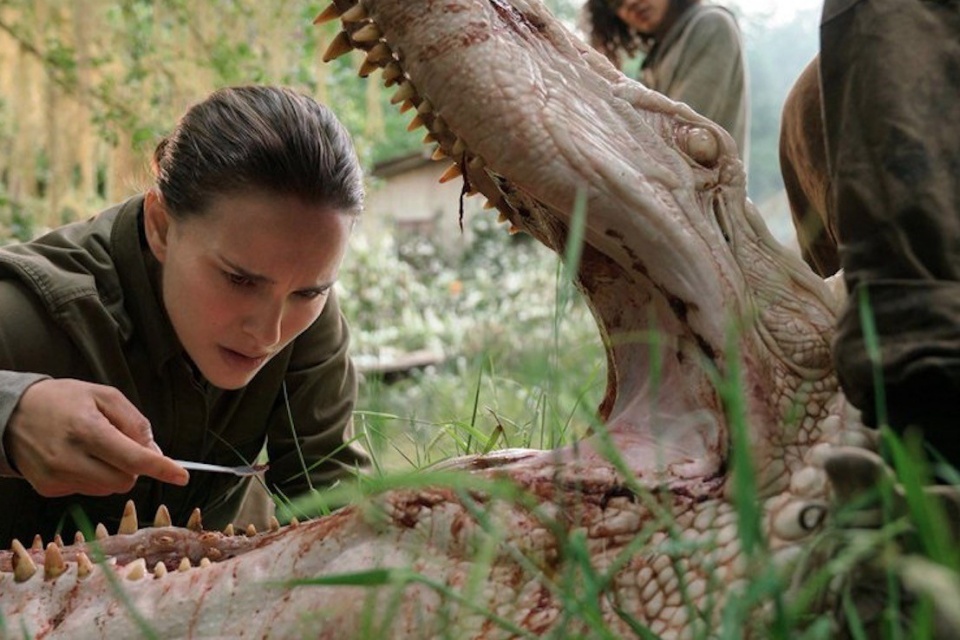 Anyone who thinks that horror films are just for scares, without focusing too much on the development of the story, is very wrong!

To prove the depth of many horror film productions, we have separated a list of the best horror films that use allegories to portray complex and very interesting problems. Check out!

The film tells the story of an aspiring model who begins to attract the envy of others as she builds her career. Nicolas Winding Refn, director of the film, uses horror and allegory to demonstrate the difficulties that models usually suffer in the business in a very original way if we compare the film to others of the genre in cinema.

A couple decides to spend time in a secluded cabin after losing their son while trying to save their relationship. However, the husband begins to see foreign elements in the forest and the wife develops violent sexual behavior.

Lars von Trier’s film contains elements of explicit violence, which divides the public’s opinion, but, still, it is acclaimed for its well-constructed and disturbing allegories.

Another film directed by Lars von Trier, a fan of allegories in the cinema, and which resulted in divided criticisms.

The horror film follows Jack, a serial killer who murders people in Washington, USA, and is a metaphor for von Trier himself and his work, but it opens up space for the most diverse interpretations.

Considered one of the best horror films, The Babadook tells the story of a single mother trying to take care of her sensitive child and who is very afraid of monsters.

Over the years, The Babadook it has been constantly analyzed as an allegory to mental disorders.

When a group of explorers go out to investigate an area with possible alien presence, they embark on a story that serves as an allegory for various topics, including self-destruction, diseases like cancer and the human condition as a whole.

Despite having a straightforward and easy to understand story, at least for the most part, the horror film starring Anya-Taylor Joy also has many allegories.

The film portrays a family that was expelled from their colony and begins to feel evil forces lurking in the forest that surrounds them.

4. Sacrifice of the Sacred Deer

The film is based on the Greek myth of Euripides, in which Agamemnon accidentally kills a sacred deer and is forced to take the life of his daughter, Ifigenia, in return.

The allegory is brought to the cinema by the brilliant mind of Yorgos Lanthimos and is represented through a surgeon, a patient and his family who carries mental disorders.

Unlike other allegory horror films, the case of Midsommar carries a more explicit meaning that was even commented on by director Ari Aster.

The story, despite focusing on contact between a pagan group and a cult, was meant to talk about grief and the need to deal with deteriorating relationships. Aster himself commented that he would like people to go back to the story of Midsommar when going through a complicated ending.

Despite having more direct and easy to understand elements, The headlight it still presents many allegories when showing the characters of Willem Dafoe and Robert Pattinson, guardians of the lighthouse, reaching a certain level of madness.

During a storm, they become even more isolated and the deepest thoughts reach the surface.

Marked by one of Nicole Kidman’s best performances, The Others presents several allegories distributed throughout history, without necessarily being interconnected.

They are small metaphors that make sense separately while a single mother comes to believe that her home is cursed.

The cinema presents numerous works with allegories, especially when it comes to horror films – and our list presents a small but important part of this incredible movement.