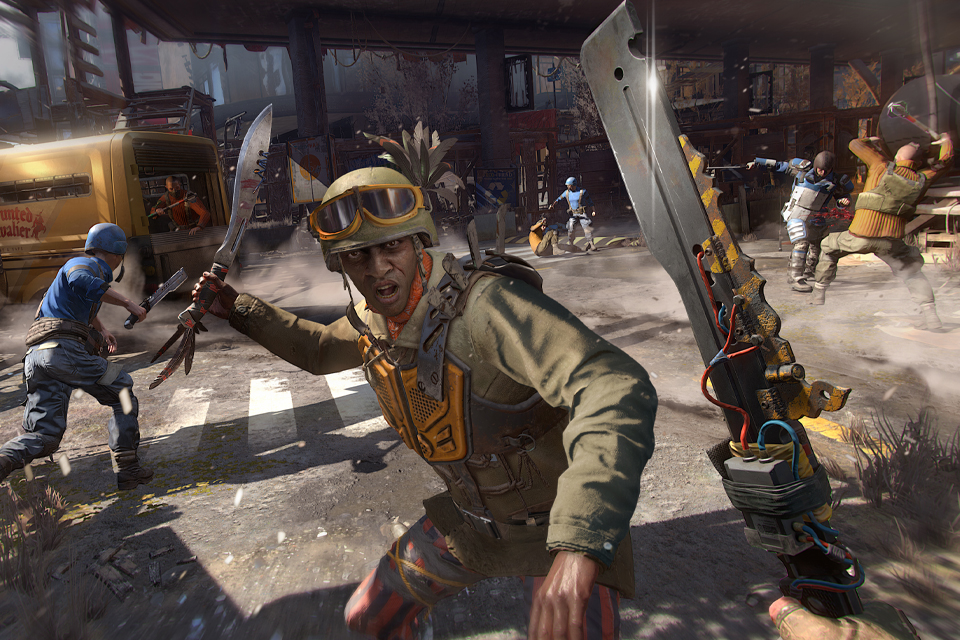 Action games are one of the most popular genres among gamers. Because of this, the range of launches scheduled for 2021 is extensive, see that there is a new generation of consoles ready to receive news for their respective audiences. Check out the list of the 10 most anticipated action games for this year:

One of the most awarded franchises in recent times will win a new chapter this year. Announced for PS4, PS5, Xbox One, Xbox Series S / X and PC, the game should be released between April and September, is what rumors leaked by Microsoft say.

Far Cry 6 will have actor Giancarlo Esposito, from the series Breaking Bad, as the villain Anton Castillo. He will be a kind of dictator in the midst of a civil war in his country: Yara (who resembles Cuba).

The most anticipated Microsoft exclusive title should arrive soon. Halo Infinite should have been released in 2020, but delays for development improvements have meant that the new Master Chief game will only show up this year.

The game will mark the return of Master Chief as the protagonist. He will need to fight War Chief Escharum, leader of the Banished, in search of a Halo ring in possession of the villain. In addition to the campaign, several game modes will be available, with rumors pointing to a Battle Royale.

Presented at E3 2018, Dying Light 2 it may finally be released in 2021. Although we have not yet confirmed the date, rumors point that the launch is still in 2021, including the right to a special edition with a figurine and art book.

The sequel to the game launched in 2015 promises to bring cutting edge graphics and improved gameplay. The title was highly praised for mixing elements of Parkour with those of first person games, all in a hostile environment that gets even more dangerous when night falls.

Although it has not yet been officially announced, the spate of rumors point to the launch later this year. Battlefield 6. And still according to these rumors, the game would be a kind of soft reboot, with a modern setting and confrontations as seen in Battlefield 3.

There are also still many doubts about the game’s platforms. please note that Battlefield 4 was one of the first games for the old generation of consoles, PS4 and Xbox One, but it also had versions for PS3 and Xbox 360.

Announced in 2019, Ghostwire: Tokyo brings a lot of expectations for being the latest creation of Shinji Mikami, the creator of resident Evil and The Evil Within. Although distributed by Bethesda (recently acquired by Microsoft), the game will be released only for PS5 and PC.

The story revolves around strange disappearances that affect the population of Tokyo. It is up to you to discover the source and cleanse the city of a strange new evil. Armed with your own mysterious spectral skills, you will face the occult, unravel conspiracy theories and experience urban legends like never before.

One of the first PS5 exclusive titles scheduled for this year, Returnal will be released on March 19th. The game puts you in control of Selene, a space explorer who will end up on a hostile planet, where you will have to escape from there alive.

The gameplay videos of the game impressed with frantic fighting and very fluid mobility. In addition, Selene will also feature a range of weapons and skills to eliminate creatures from the unknown planet.

The famous zombie survival franchise will win a new chapter this year. Exclusive to Xbox Series S / X and PC, the game was revealed last year in a trailer showing a survivor’s encounter with a zombie deer.

State of Decay was originally released in 2013, gaining a following in 2018. The game is characterized by a very satisfying mix of elements of action with those of survival.

Kratos will be back in 2021. God of War: Ragnarok promises to continue the saga of the Spartan and his son Atreus, now on an adventure amid Norse mythology, including a possible encounter with Thor and Odin. 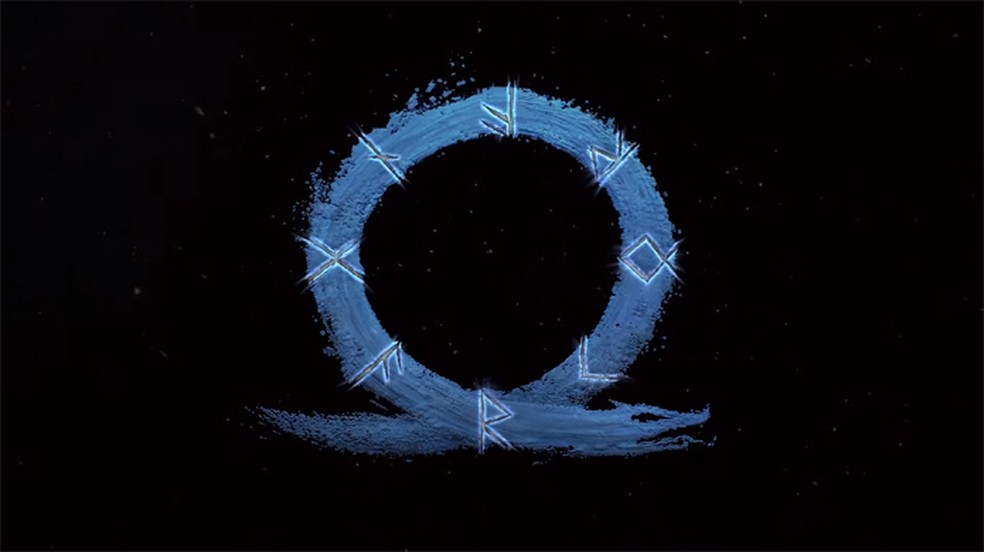 The game was voted the best game of 2018 by The Game Awards, the biggest award in the gaming industry. As a result, its continuation is considered by many to be the most anticipated title for 2021.

One of the most famous franchises of the Nintendo 64 era, Perfect Dark will win a new title this year. The game will be exclusive to the Xbox Series S / X and PC. In it, you will once again control agent Joanna Dark in a very futuristic setting.

The last game in the saga came out for Xbox 360. Since then, it hasn’t had a new game for any platform. Now The Initiative, a Microsoft studio with famous industry developers, has taken it upon themselves to revive the series for the new generation of consoles.

Another long-awaited continuation is that of Horizon: Zero Dawn. Players return to control of Alloy, who continues his quest to save the world from machines that look like prehistoric beings. However, both robotic creatures and other dangers will be much greater.

There is still no exact date for the launch of the game, which will be released for PS4 and PS5, with free update for those who acquire the title in the past generation. However, it remains to be seen how long the exclusivity will last, since the first game also arrived exclusively for the Sony console, but won a PC version last year.