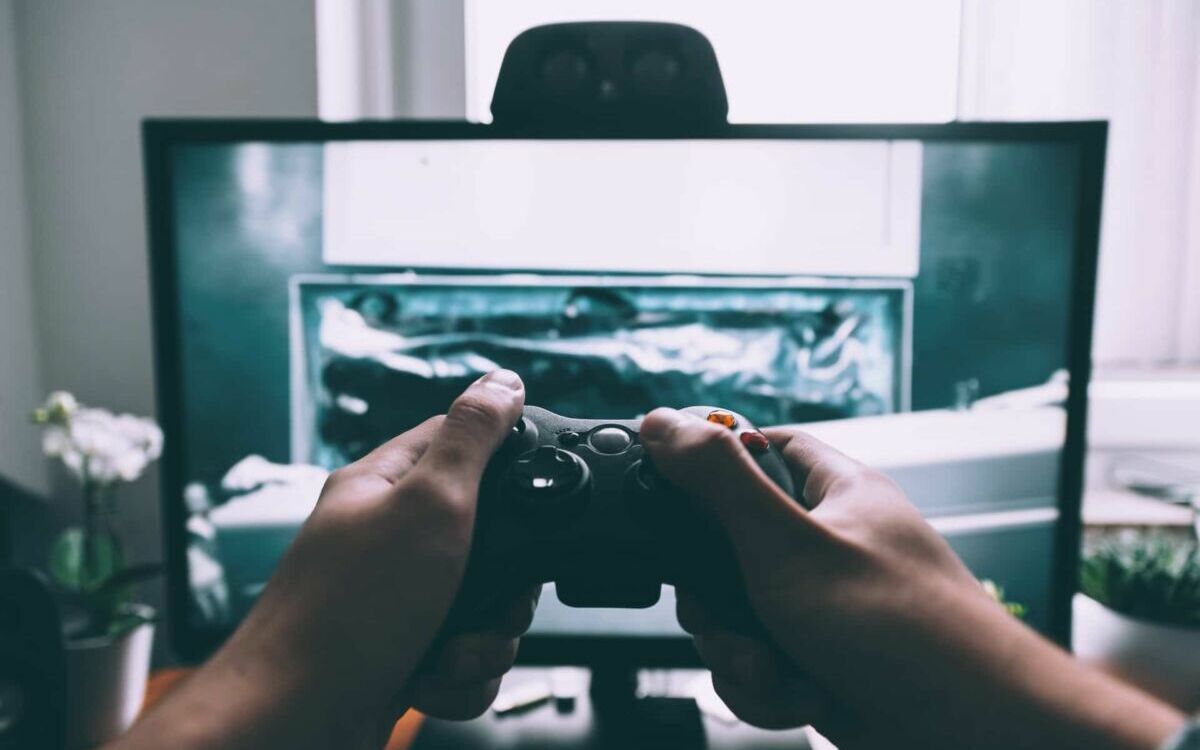 The video game market did very well in 2020. The launch of the PS5 and Xbox Series X is of course for something, while the various lockdowns have pushed the French to spend more time in front of their console. This is demonstrated in particular by the incredible leap forward in digital sales.

We suspected it a bit, the video market had a very good year 2020. Although the COVID-19 pandemic has slowed sales of PS5 and Xbox Series X, the arrival of next-gen consoles has boosted the numbers on all sides. Without counting the various confinements, which pushed the French to fall back on the interactive media to pass the time. After a disappointing 2019, it is therefore with a certain panache that the industry is going up the slope, despite the difficult conditions.

This is indeed the conclusion of the “French market report 2020”, published by the publishers’ union (SELL), in collaboration with various research firms. In total, the French spent 5.3 billion euros in the video game industry. This figure includes the purchase of consoles, PCs and other accessories as well as the acquisition of games and subscriptions. On their own, consoles and their environment represent 2.7 billion euros, a colossal figure up 10% compared to 2019. Overall growth rose to 11.3%.

That’s not a scoop, PS5 and Xbox Series X are a huge hit. Both consoles tear in just minutes at the slightest announcement of stock, while the shortage could well last until the summer of 2021. SELL counts 2.3 million machines sold in France for a total of 679 million euros. It is 10% more than in 2019, a year that had recorded a drop of 21% in the field. The Nintendo Switch is not lagging behind, as the success of its flagship titles has allowed it to exceed 80 million in sales since its release.

The average playing time was spent at 9 hours per week, or 1 hour 40 minutes per day. During the first confinement, the French even devoted 9:30 on average of their time to video games, all platforms combined. Console gamers spent around € 108 over the year, or € 15 more than last year. The release of many very popular titles, such as The Last of Us 2 or Assassin’s Creed Valhalla, therefore pushed fans to take out their wallets a little more.

Sale of dematerialized video games up 79%

All the signals pointed to a drastic drop in sales of physical video games. The ban on leaving the house, coupled with the exponential development of online stores have indeed led to a supposed pessimism. However, if we notice a decrease, it is only equal to 3.2% compared to 2019. We are therefore far from free fall, which was narrowly avoided thanks to online sales and click and collect. Still, the physical format is struggling against a dematerialized twin, with 14% of value lost over the past three years.

The French obviously prefer to buy their games on digital stores such as the PlayStation Store and the Nintendo eShop. The latter recorded an increase in sales of 79% in 2020, aided, once again, by repeated lockdowns and pitfalls. The dematerialized format now follows the physical format, each valued respectively at 625 and 666 million euros. Note that Call of Duty: Black Ops Cold War achieved no less than half of digital sales. The future will tell if the trend continues in 2021.

On the same subject – PS5: Sony is on the decline in Japan, sales are at their lowest

FIFA 21 and Animal Crossing at the top of sales

These are so 25% more console games sold in 2020, all formats combined. But what is the game that has sparked the most passions? Like every year for some time now, we find the last FIFA at the top of the ranking. Theoretically, it even climbs to first place with 1.3 million units sold. But he is closely followed by Animal Crossing: New Horizons, which has 1 million sales… in physical format only.

Indeed, Nintendo refused to share the results of its eShop. Given the gigantic success of the latest title in the saga, it is not impossible that it will win the FIFA 21 stakes. These are followed by Call of Duty: Black Ops Cold War (665,000 sales) and GTA V (602,000 sales). Finally, do not forget about subscriptions to cloud gaming platforms. PlayStation Now and Xbox Game Pass have won the hearts of gamers. Their turnover thus amounts to 51 million euros. In 2019, the market weighed “only” 43 million euros.