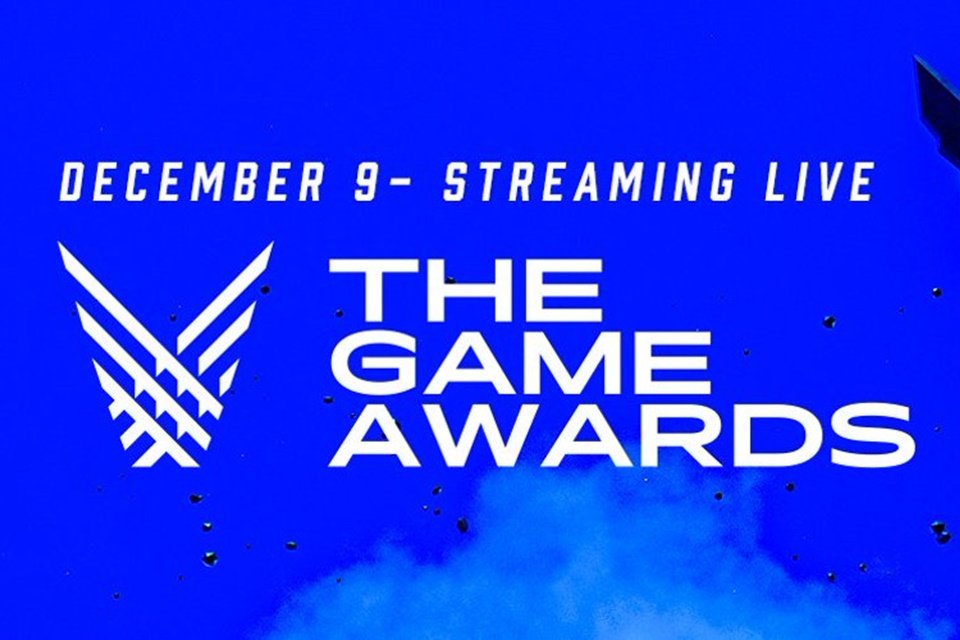 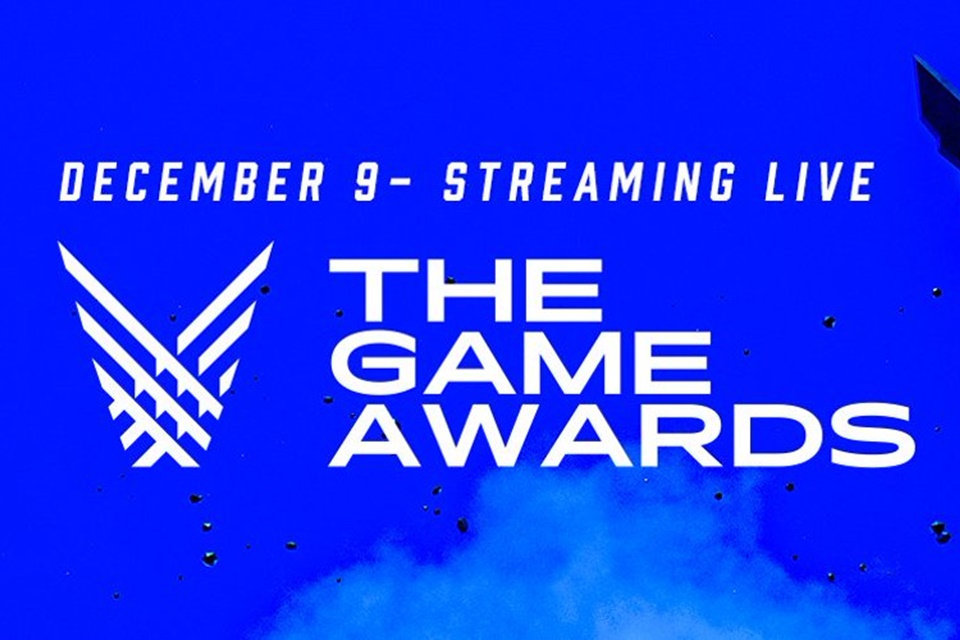 The traditional The Game Awards (TGA) 2021 took place last night (9) and brought as a great highlight It Takes Two. The title was awarded the Best Game of the Year and was also crowned in the Best Family Game and Best Multiplayer categories.

In addition to celebrating the great games released this year (and at the end of last year), TGA had space for several bombastic announcements. Among the standout “World Premiere” were the revelation of Alan Wake 2, Slitterhead, Wonder Woman and much more. In addition to the revelations, other titles gained new details, such as the release date.

Check out the summary that the Voxel prepared all the main news released at The Game Awards 2021:

The popular Chainsaw Massacre franchise will gain a multiplayer game, which has no release date and no platforms yet. Only a teaser was released showing a little of the concept of the title.

The RTS franchise will get a new PC game at the end of 2022. Check out the teaser with brief gameplay snippets below.

The Expanse is an Amazon Prime Video series that was adapted from a science fiction book franchise. Now, intellectual property will win a game at Telltale’s hands. There is still no date or confirmation of consoles.

The Square Enix game gained new footage in a trailer and also release date: March 3, 2022. The title will have early access for anyone purchasing the Digital Deluxe Edition.

The third-person action game developed by Flying Wild Hog has been given a new trailer and launch window. The game arrives in 2022 for PC, Playstation 5, PS4, Xbox Series and Xbox One.

Have a Nice Death

The new platform indie game where the player will control his own death had a trailer released and will have early access from March 2022.

The Lord of the Rings: Gollum

The game based on the Lord of the Rings franchise focused on the character Gollum won another teaser. The title arrives for Xbox, PlayStation, Nintendo Switch e PC em 2022.

During the TGA it was revealed that Persona 4 Arena Ultimax arrives for PS4 and Switch on March 17, 2022.

Square Enix took advantage of the gala party to reveal that Final Fantasy VII Remake will arrive next week, on December 16, for PC (via Epic Games). The version that lands on the computer will be Intergrade.

The continuation of Ninja Theory’s 2017 game gained a trailer with very exciting gameplay with graphics that grab the attention. The game will come exclusively for Xbox and PC.

Developed by Quantic Dream, Star Wars Eclipse is the new game in the space franchise. It’s at the beginning of development and so it hasn’t gained much detail yet, just a cinematic video.

Monolith Games, responsible for Shadow of Mordor and Shadow of War, has released a teaser for Wonder Woman, a new game that will be based on Wonder Woman. He also didn’t gain further details.

Remedy announced, as rumors indicated, the Alan Wake 2 game. The title will be released only for Xbox Series X/S and PlayStation 5, but it has no date yet.

The acclaimed platform game DLC will arrive on June 30, 2022 with several new levels and bosses.

Sega has revealed that Sonic Frontiers will arrive next year for PS5, PS4, Xbox Series X/S, Xbox One, Nintendo Switch and PC.

Warner’s game with DC Comics’ team of villains won the first trailer with gameplay scenes, where it was revealed that Flash will be among the enemies. The title arrives in 2022 for PS5, Xbox Series X/S and PC.

The open-world action-adventure game from developer Pearl Abyss received a clip inspired by K-pop songs. The game has no release date yet.

Luminous Productions’ game got a new trailer and release date: May 24, 2022.

The continuation of the game set in the Middle Ages gained a new trailer with brief snippets of gameplay. It still doesn’t have a release date, but it will arrive in 2022 for PS5, Xbox Series X/S, PC and Switch.

Slitterhead is a new horror game from Bokeh Game Studio, which was created by Keiichiro Toyama and Akira Yamaoka, creator and composer of Silent Hill, respectively. The game is just a macabre trailer, with no release date and no consoles.

From Software’s long-awaited game received a trailer focused exclusively on the story. It arrives on February 25, 2022 for consoles and PC.

So, what did you think of what was shown as a novelty at TGA 2021? Which one of them left you with the biggest hype? Leave your opinion in the section below!