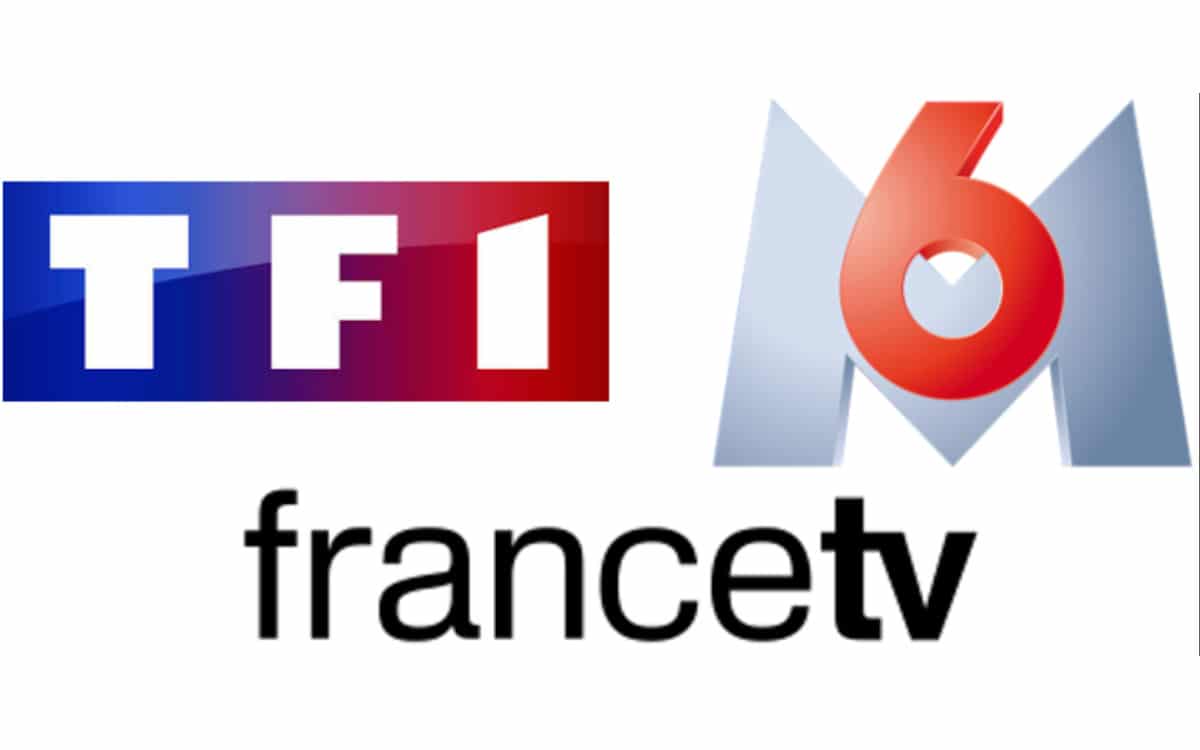 To face competition from American VOD services, including Netflix, Disney + and Amazon Prime, French channels are asking for help from the state. They want a new standard to be deployed for broadcasting VOD services on TNT. But the state refuses, under pressure from television manufacturers and telecom operators.

Linear TV channels suffer greatly from the success of SVOD platforms such as Disney +, Amazon Prime Video, Apple TV + and of course Netflix, the world leader in subscription video streaming. On the one hand, you have a program that airs at a specific time, interspersed with commercials. On the other, a catalog of movies and series that you can consume whenever (or almost) you want.

At a time when consumers want to consume what they want, when they want, how they want, traditional television has little room. However TF1, M6 and France Televisions multiply initiatives. Each group has its own catch-up TV service available on the boxes of all operators and on the main operating systems (iOS, iPadOS, tvOS, Android and Google TV). And the three companies (which will be down to two when TF1 has finalized the buyout of 30% of M6) have joined forces to create Salto, the ” French Netflix “.

HbbTV could come to the aid of French SVOD

Salto’s results are mixed. Because the service is not yet in all Boxes (only at Bouygues Telecom) and in few connected televisions (we have seen the service in Sony Bravia’s, like the A90J). While Netflix is ​​preinstalled everywhere: smartphone, tablet, television, Box, etc. And that other services are starting to be too.

Faced with the American behemoths, the French channels asked that Salto be able to be broadcast, like the catch-up service Arte TV, in HbbTV (Hybrid Broadcast Broadband TV). This standard, which is starting to appear more and more, makes it possible to broadcast VOD through TNT. No need for a super high speed connection. And no need for negotiated integration: all compatible receivers can access Salto in HbbTV, without format or operating system constraints. It is also necessary that the HbbTV is widely distributed.

The state refuses to impose the HbbTV in France

French channels have therefore requested that the standard is widely used in France by including it in the bill Regularization and protection of access to cultural works in the digital age “. But it wasn’t done. The state refused. For two reasons. First, because the regulation of SVOD services will go through the SMAD (Audiovisual Media Services on Demand) law. And the state is negotiating with Netflix and others for its implementation.

Then, because that would risk ” destabilize the economic model »Operators (Free, Orange, SFR and Bouygues Telecom), according to the words of Roselyne Bachelot, Minister of Culture. The latter negotiate commercially the presence of SVOD services in the Boxes. This is true for ISPs. But this is also true for television manufacturers who also negotiate the presence of platforms within the interface of their products. There is therefore no question of hindering its international audiovisual and electronics giants, which also exercise a considerable lobby …

Source: The Letter A