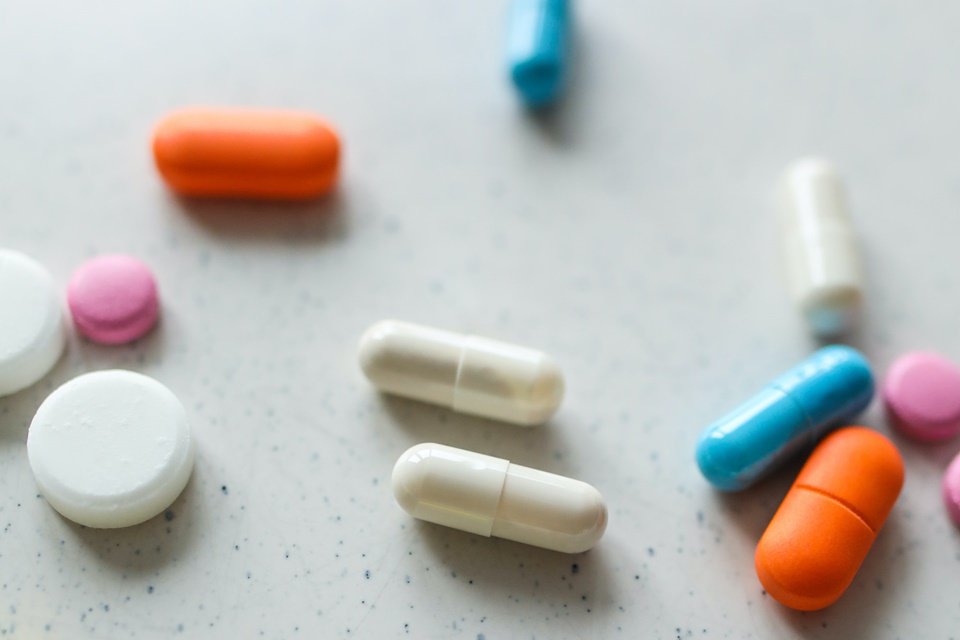 In recent weeks, Brazil has been the protagonist in a serious case of ethical denunciation in the area of ​​medicine by Unesco. The United Nations Educational, Scientific and Cultural Organization filed a request for a review of a study carried out in Amazonas that served to test the efficiency of proxalutamide in patients with covid-19.

The tests would have resulted in the death of 200 research participants, setting up one of the most serious cases of medical ethics violations and human rights violations in recent Latin American history. These studies were already under the target of the National Ethics and Research Commission (Conep), which in September asked the Attorney General’s Office that the deaths be investigated – work that has been carried out by the Public Ministry in secrecy.

In Brazil, studies involving proxalutamide began in early 2021, more precisely with tests started in February under the leadership of endocrinologist Flávio Cadegiani. This drug is a male hormone blocker that is being developed by Chinese pharmaceutical Kintour and has been researched as a way to treat prostate and breast cancer.

Although there is no evidence to prove its effectiveness in combating the symptoms of covid-19, President Jair Bolsonaro (non-party) began advocating the use of proxalutamide in the middle of this year – just as it had already done for other remedies belonging to the so-called “ covid kit”, such as ivermectin and chloroquine, which are also ineffective against covid-19. 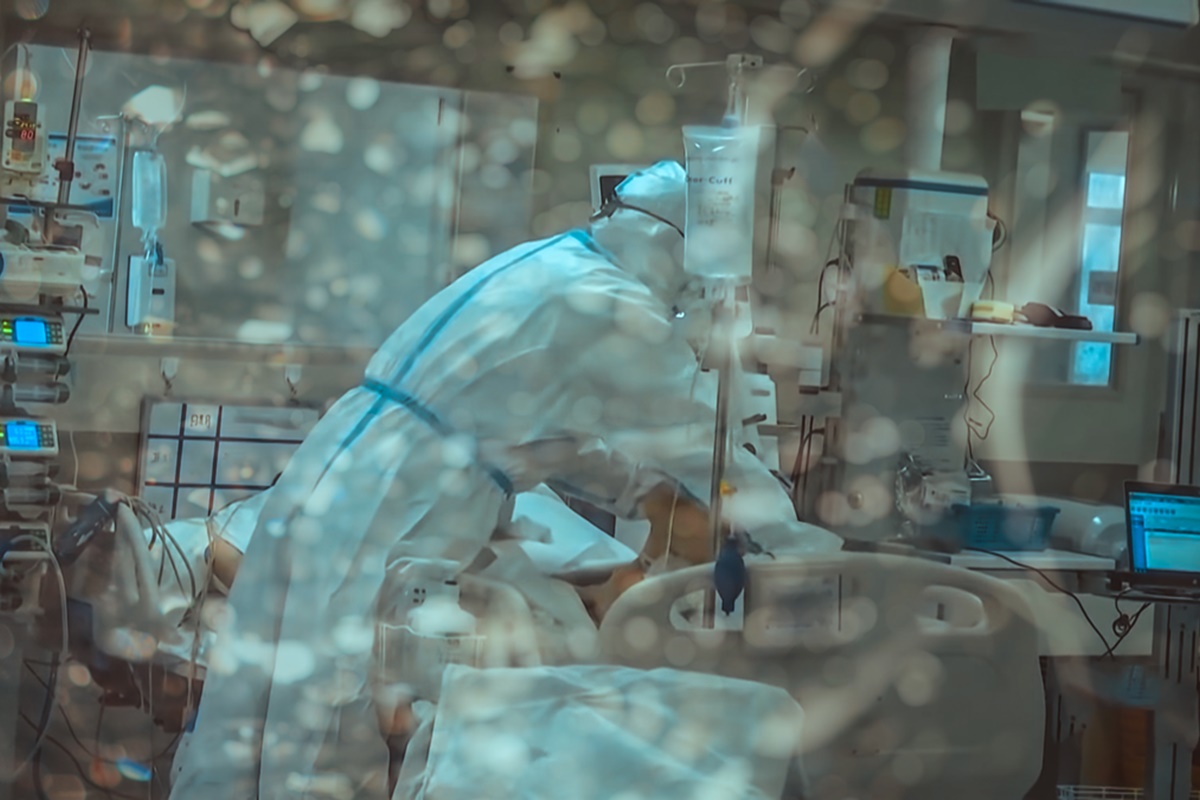 Covid-19 patient receives treatment in an isolated area of ​​a hospital (credits: shutter_o/Shutterstock)

Another fact that stands out is the fact that the reported deaths were in patients with liver and kidney failure, characteristics of people with serious manifestations of covid-19. The study had only been authorized for volunteers who had mild or moderate cases of the disease.

As if these irregularities were not enough, the investigation also points out that the tests were being sponsored by a company that belongs to the study group for the development of proxalutamide. In other words, in Conep’s eyes, there is an unequivocal conflict of interest in carrying out this research, which still failed to correctly disclose the data throughout its progress to the community.

To date, all investigations into tests involving proxalutamide have not yet resulted in effective denunciations or suspensions. However, the National Health Surveillance Agency (Anvisa) banned the use of the drug in further research across the country.

The leading physician of the studies, Flávio Cadegiani, manifested himself on his social networks saying that the tests were carried out following all ethical principles and complying with all the required formalities. In addition, he accuses Conep of using leaked and untrue information to mislead the Unesco investigation.

The organization itself has already stated that “no type of health emergency, or economic or political context, would justify facts like those presented in the complaint sent by Conep”. In addition, UNESCO also reinforces that it is in the institution’s interest that all points are clarified, especially considering respect for research participants and the relatives of the dead.