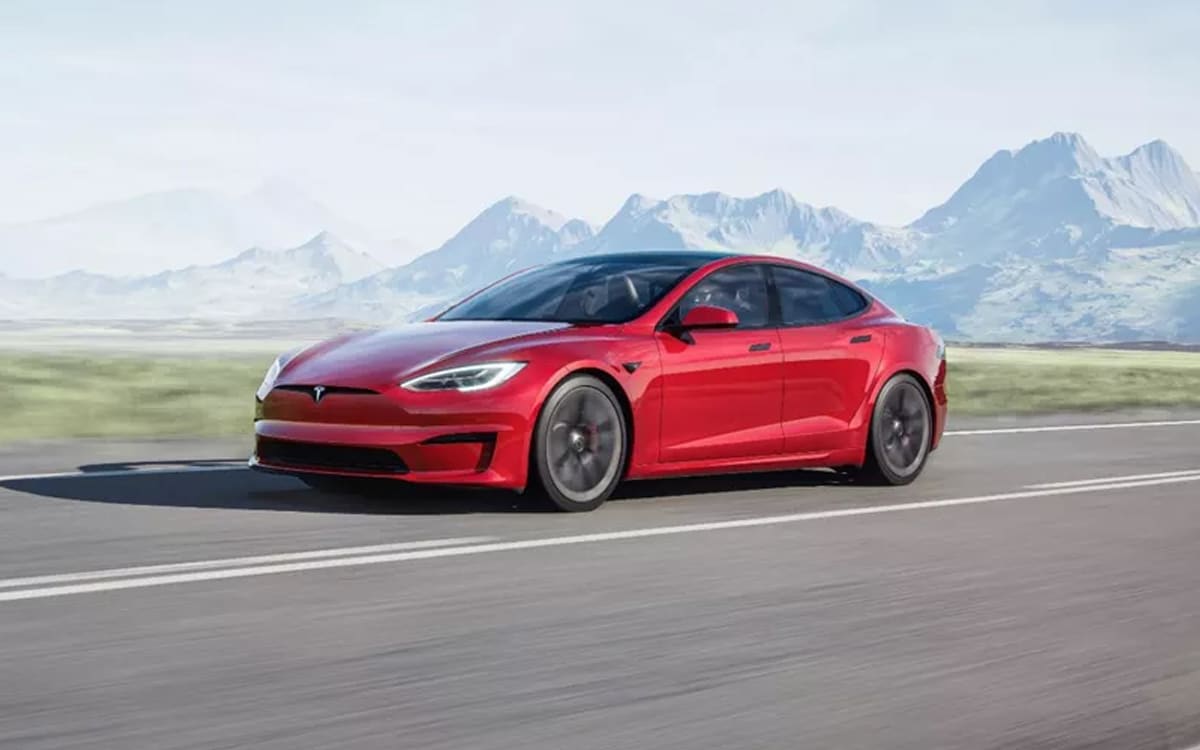 Tesla has just lifted the veil on the 2021 Model S.Available in three versions, the electric car stands out above all thanks to its new interior equipped with a huge landscape screen and better range (up to 840 kilometers with a single charge on the Plaid + version). In the process, the firm of Elon Musk announced a new version of the Model X.

On January 28, 2021, Tesla released its financial results for the fourth quarter of 2020. In the past year, the electric car maker generated a total profit of $ 721 million. For the first time in its history, Tesla made money over an entire year. Taking advantage of buyers’ interest in electric vehicles, the firm shipped 499,550 cars in 2020.

The automotive group took advantage of the event to lift the veil on two new electric cars : a Model S and a Model X. As a reminder, the Tesla Model S 2021 had already appeared near the headquarters of the firm in Palo Alto, California, a few weeks ago. This is the first major overhaul of the Model S range since its launch in 2012.

The Tesla Model S is available in three versions

As expected, Tesla has slightly reworked the exterior design of the electric sedan. Among the major novelties, we find a large tinted glass roof, new two-tone 19-inch rims, a more imposing front bumper. But most of the changes are inside the cockpit.

Tesla now includes a new 17-inch IPS LCD screen with a definition of 2200 x 1300 pixels on the dashboard. This time, the firm opts for a landscape format screen (more suited to viewing content) rather than portrait, and surrounded by thin borders. Also note the presence ofa second 8-inch screen in landscape format intended for passengers. It is located between the two front seats. These two screens will allow you to play with Tesla Arcade. Moreover, the manufacturer promises graphics power equivalent to that of a PS5: 10 teraflops! You will be able to play AAA titles like The Witcher 3 and Cyberpunk 2077 with a wireless controller, Tesla slide.

The new Tesla Model S is available in three distinct models. Tesla offers a Long Range version with 663 kilometers of range at a price of 89,000 euros. The sedan is also offered in a standard “Plaid” version with a range limited to 628 kilometers. This edition is offered at a minimum price of 119,000 euros. Finally, Tesla has unveiled a third edition: the Tesla Model S Plaid +. This variant offers a record range of 840 kilometers. Supercharged, this car guarantees a top speed of 320 km / h. The vehicle reaches 0-100 km / h in less than 2.1 seconds.

And a new Model X 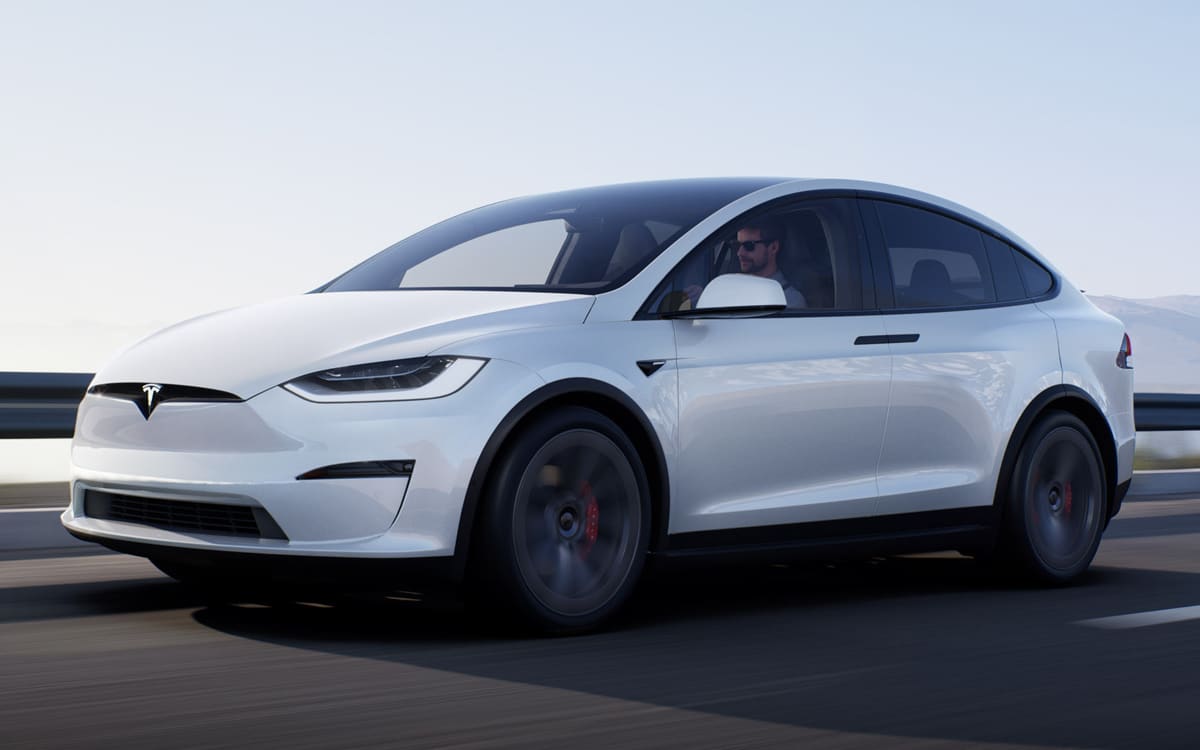 That’s not all. Tesla also took advantage of the event to present a Model X 2021. This is a more timid redesign than for the Model S. First of all, the manufacturer uses the same exterior design. The interior benefits from the innovations integrated into the Model S, such as the “U” -shaped steering wheel, the 17-inch screen, the secondary screen for the passengers, and a tablet with 10 teraflop of power for gaming.

Release in September 2021 in France

The Tesla Model S will be available on the market from September 2021 in France. Warning, only the Grande Autonomie and Plaid editions will be offered for purchase. If you’re eyeing the supercharged Model S Plaid + instead, you’ll have to wait until the end of the year.

For its part, the new Model X should be released in the course of 2021. Tesla does not specify the exact date of the start of deliveries, whether in Europe or in the rest of the world. What do you think of these new electric cars? We await your opinion in the comments below.