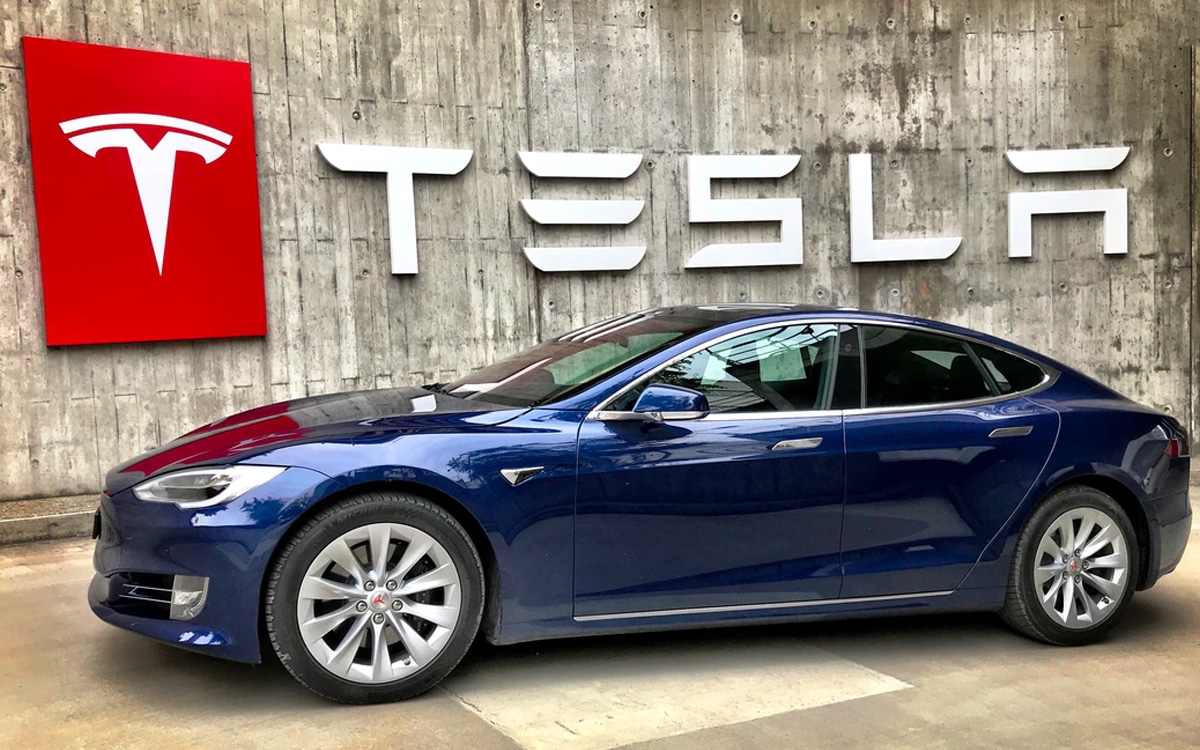 Tesla could soon make a sensational entry into the US market for renewable fuel credits, a market where until now we found mostly bioethanol producers and refineries. Tesla and seven other companies whose name has not been released could thus benefit in the very near future from the same subsidies as bioethanol producers – the same ones that the firm intends to put out of work once the energy transition is completed.

In 2005 and 2007 the United States passed two major laws to stimulate the production of clean energy and reduce the dependence of the United States on imported oil. These laws created a renewable fuels markets. To put it simply, the US government sets a quota of biofuels each year that must be mixed with fuels sold in the United States. To stimulate this production, two things take place. First, US biofuel producers (most often corn growers) receivelarge grants to encourage them to continue producing enough biofuels.

Refineries also issue credits that correspond to the amount of renewable energy mixed with overall fuel production. Credits that have their own market and can be purchased by businesses. From the start, this system was conceived more as a way of reducing America’s dependence on imported oil than to actually protect the interests of biofuel producers.. With the Democrats returning to the White House, the issue of energy transition is returning to the center of the game, and, according to a Reuters news, eight American companies have asked the country’s environmental protection agency (EPA) l authorization to enter this market.

Tesla is looking to enter a very lucrative market

Tesla is one of them – what is defended: by pushing the Americans to buy electric cars, Tesla de facto reduces the country’s dependence on fossil fuels regardless of where they come from. The Joe Biden administration must quickly rule on the matter. Here’s what the short Reuters report says exactly: “Tesla Inc is seeking to enter the US multi-billion dollar revolving credit market, hoping to profit from the Biden administration’s march towards a 0-emissions target, according to two sources familiar with the matter.”

Of course, the prospect of Tesla entering this market is already making people cringe. Until then, the players in the renewable fuel credit market were mainly linked to the petroleum industry and thermal cars. However, as Reuters points out: “This will undoubtedly annoy some members of the US refinery industry who will now have to buy credits […] generated by Tesla and other alternative fuel suppliers, which essentially amounts to subsidizing an electric car maker whose aim is to put petrochemical refiners out of work ”.

Also read: Tesla abandons Bitcoin payments out of respect for the environment

Nevertheless entry into this market has counterparts, and it is not yet certain that companies like Tesla can meet these obligations. Tesla must indeed be able to verify that the energy used to charge its vehicles comes from renewable sources. The significant subsidies that this could generate for the builder are, however, undoubtedly worth a few adjustments. The other benefit of such an entry into this market would be to ease the pressure on American farmland. Nearly 40% of arable land is said to be used to produce biofuel to date.