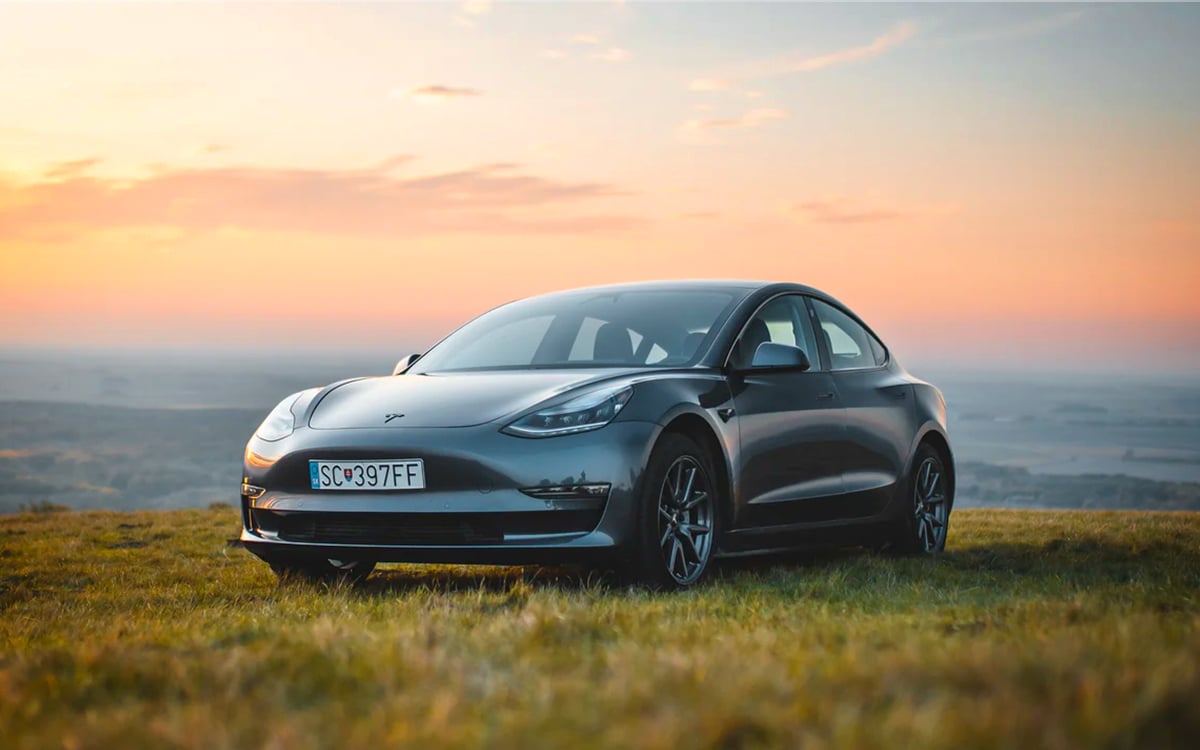 Tesla has just released its financial results for the third quarter of 2020 and the least we can say is that the American manufacturer is once again exceeding expectations. Tesla is one of the few to strengthen its market share amid the COVID-19 crisis.

Tesla just released its financial results for the third quarter of 2020 and the least we can say is that the performance of the manufacturer is breathtaking : “The 3rd quarter of 2020 was a record period on many levels”, explains Tesla in his letter to shareholders. And to continue: “We have generated over $ 1.9 billion in cash while spending $ 2.4 billion on new production capacity, repair centers, Supercharger locations and other capital investments”.

Overall Tesla closed the quarter with $ 14.5 billion in its bank account. Wall Street expected sales of around $ 8.2 billion for the quarter and a gain of $ 0.55 per share. It turns out that these predictions were far below reality. Tesla thus achieved a turnover of 8.7 billion dollars for the quarter for a gain of 0.76 dollars per share..

Thanks to these results, Tesla managed to achieve an operating margin of 6.3% over the fiscal year of the last 12 months:

“Over the past 12 months, we have achieved an operating margin of 6.3%. We expect our operating margin to continue to grow over time, eventually settling at leading levels with plans underway to expand our capacity and locations ”, explains the brand.

Tesla is already thinking about the second phase of its growth : “We are focusing more and more on our next phase of growth. Our most recent investments to expand our capacity are stabilizing with the Model 3 plant in Shanghai reaching its nominal production rate and the Model Y production unit in Fremont for which we hope. to reach nominal capacity and production level very soon ”.

And the builder to detail: “During this next phase, we will implement more ambitious architectural changes in our products and factories to improve production costs and efficiency“. The manufacturer also confirms its intention to produce certain raw materials itself, such as the lithium for its batteries: “We are expanding our production portfolio to include additional areas of production [de matériaux, NDLR]”.

“On Tesla Battery Day, we announced our plans to produce our own battery cells so as to better support our rapid growth. We believe our new 4680 battery cells are an important leap forward in reducing costs and dramatically improving efficiency while improving performance ”, details Tesla before concluding: “We continue to see growing interest in our cars, energy storage and solar products and remain focused on cost efficiency while growing our capacity as fast as possible”.

The announcement of these excellent results immediately pushed the Tesla share price up by 4%.. In terms of market capitalization Tesla has already been the most valued manufacturer in the world for several months. The manufacturer is opening more factories – and is in the process of building a new Gigafactory in Europe, in the suburbs of Berlin.

In its letter to investors, Tesla also specifies in passing its intention to start installing state-of-the-art equipment in buildings already built. “in the next weeks”. Production could thus begin in the course of 2021.. In addition, the document also mentions the arrival of fully autonomous driving:

“Our Autopilot team performed a fundamental rewrite of our neural network architecture and control algorithms. This rewrite will allow the launch of all the remaining driving functionality. In October we released our first fully autonomous driving update authorized by this rewrite, to a limited number of users of our early access program – City Streets. As we continue to collect data, the system will become more robust ”. An admission that the system is not yet sufficient?