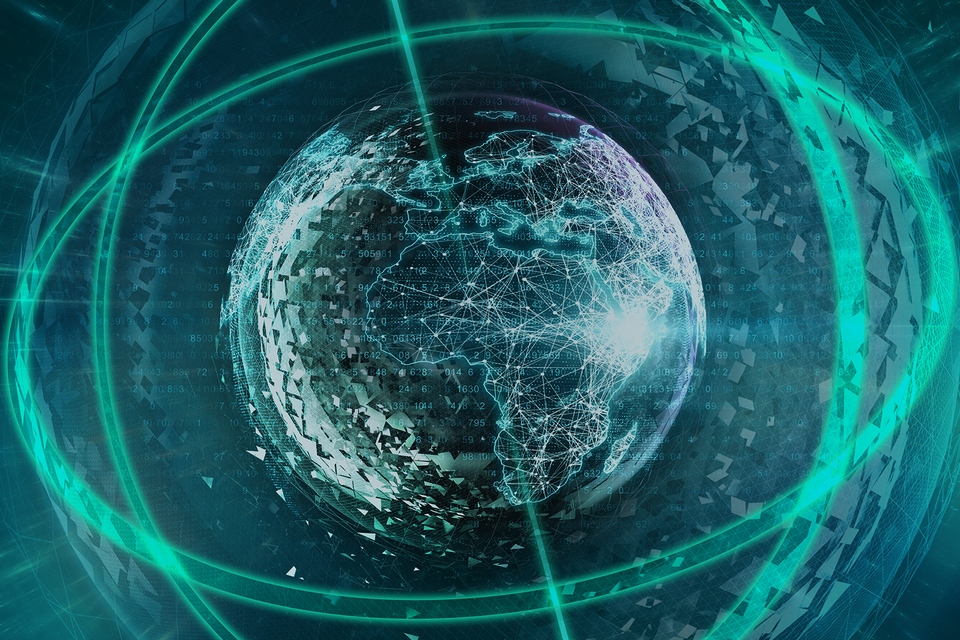 Destination Earth (or Destination Earth) is the name of the ambitious project that has as its central objective the creation of a virtual Earth, in which the fate of the planet can be modeled in the smallest details.

The European initiative, whose launch was officially marked with the publication of the project in the journal Nature Computacional Science, involves climate and computer scientists, will start operating in the middle of this year and should last for a decade, developing and testing possible scenarios for human development sustainable.

“If the construction of a two-meter dike is being planned in the Netherlands, for example, I can examine the data on the digital twin and see how likely it is to protect the region from the extreme events expected in 2050,” said the deputy director. Research Center of the European Center for Medium-Term Weather Forecasting (ECMWF), the geophysicist Peter Bauer, one of the creators of the Destination Earth.

The program will replace the ExtremeEarth (or Terra Extrema), also led by ECMWF, which ended prematurely. The idea, however, of using computation and artificial intelligence to create an exact replica of the planet remained and served for the European High-Performance Computing Joint Undertaking (European Joint Undertaking for High Performance Computing) to receive € 8 billion (US $ 9.7 billion) in investments.

The previous proposal aimed to apply the resources in Extreme Earth Analytics (remote sensing techniques and AI) to shape the data collected by Copernicus, the Earth observation program coordinated and managed by the European Commission, in partnership with the European Space Agency (ESA ), and which uses observation satellites not only from ESA but from other space agencies.

According to expert cloud scientist Sandrine Bony, of the Pierre Simon Laplace Institute, today’s weather models collect data from weather stations, airplanes and buoys scattered across the oceans. Some areas, however, are uncovered, so it is not possible, for example, to accurately measure open fractures in sea ice: “The Destination Earth will fill that gap, when the scales that are projected approach those that are measured. ”

With these data, the Earth’s atmosphere is being rendered in quadrants of one kilometer in diameter (the existing models have a resolution between 9 and 100 kilometers), which will allow researchers to analyze the air currents that carry the heat responsible for forming clouds and storms without relying on algorithmic approaches, for example. “It’s climate modeling 3.0”, jokes climate scientist Bjorn Stevens, from the Max Planck Institute of Meteorology. 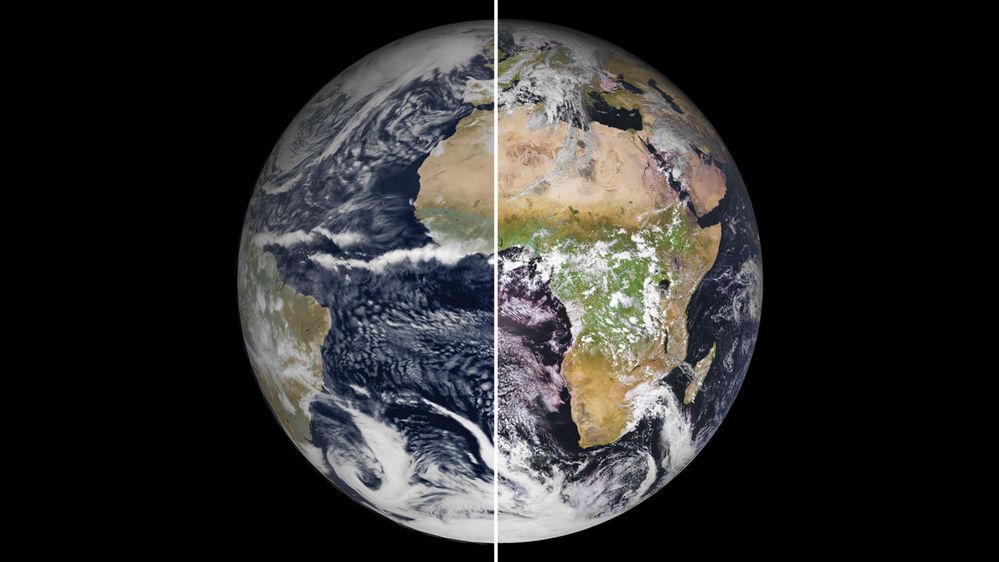 On the left, the Earth from space and on the right, the digital planet.Source: EUMETSAT / ECMWF / Disclosure

The program Destination Earth it will run on one of the three supercomputers that the European Commission will install in Finland, Italy or Spain – the site should provide abundant energy, since building and running the Terra 2.0 model requires 20,000 GPUs and 20 Megawatts.

In addition to the climate, the action of the human being will be incorporated into the model, with all the processes that modify the Earth’s surface. The model will show from traffic patterns and population movements (tracked via cell phones) to water management, cutting down native vegetation cover, migration waves or construction of buildings. 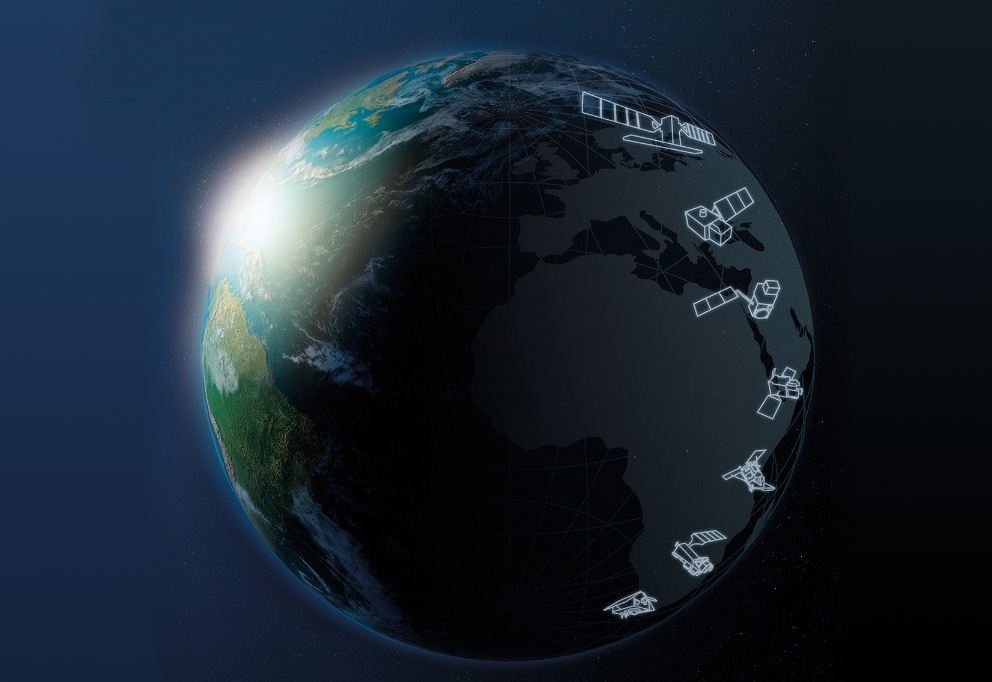 Information from satellites, buoys, airplanes and weather stations are feeding into the database of the Earth’s digital model.Source: European Commission / Disclosure

The forecasts that emerge will serve for those responsible for public economic and environmental policies to make decisions based on assessments of how they will impact society. “Now, those who work with models will stop predicting the climate and observe what the climate will do,” said climate risk scientist Erin Coughlan de Perez, of the Red Cross and Red Crescent Climate Center.