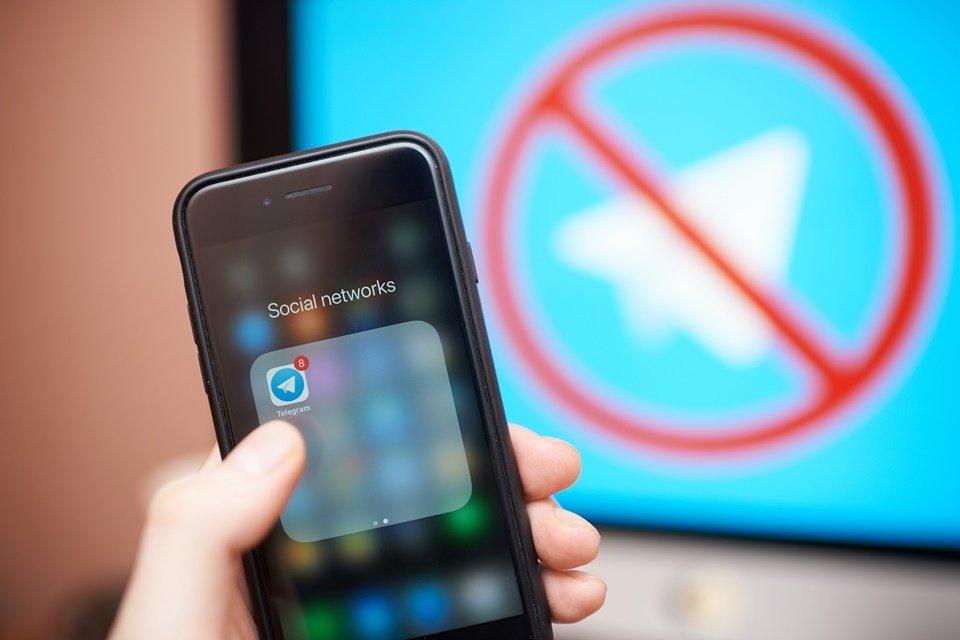 The Minister of the Federal Supreme Court (STF), Alexandre de Moraes, took the country by surprise when he determined the Telegram blocking nationwide. The decision was forwarded to the National Telecommunications Agency (Anatel), which will need to notify operators within 24 hours. The order also cites until ordinary users are subject to legal sanctions.

“Natural and legal persons who engage in conduct in the sense of using technological subterfuges to continue the communications carried out by Telegram will be subject to civil and criminal sanctions, in accordance with the law, in addition to a daily fine of BRL 100,000.00 (one hundred thousand reais)”, reads part of the decision. That is, whoever uses a VPN to try to access the application may also be punished.

Minister Moraes quotes that the decision to temporarily suspend the Telegram app was taken at the request of the Federal Police (PF)who verified in inquiries that the messenger does not contribute to the work of the judicial entities in the country.

The trigger for the determination was the fact that Telegram did not act to ban the Bolsonarista blogger Allan dos Santos, who is accused by the country’s justice of spreading fake news. He was even banned from the program, which avoided a 48-hour suspension from the app, but came back with other profiles later.

Moraes argued that the police authority found that after being banned from other social networks, Allan “migrated his performance to Telegram […]including seeking to obtain remuneration through the receipt of digital currencies (bitcoin), whose donations are requested through disclosure on their profile”.

In addition, Moraes’ decision also justifies the extreme act based on other findings. The Service for the Repression of Hate Crimes and Child Pornography (SERCOPI) found, for example, that the software is one of the most used for the dissemination of child sexual abuse contentincluding photos and videos.

“Many of these individuals, who have joined together in groups with hundreds of people from various parts of Brazil and the world, sell and share images of very serious conduct related to the rape of a vulnerable person. Furthermore, there are groups specifically aimed at producers of this type of criminal material, at which time children are in a current situation of extreme violence”, says an excerpt from a SERCOPI investigation that was annexed to the decision.

How will blocking work?

The banning of a digital platform is a complex process that starts with Anatel’s notification. In addition to the body that manages telecommunications in the country, the decision of Minister Alexandre de Moraes also summoned these entities (who will have to comply with the decision within five days):