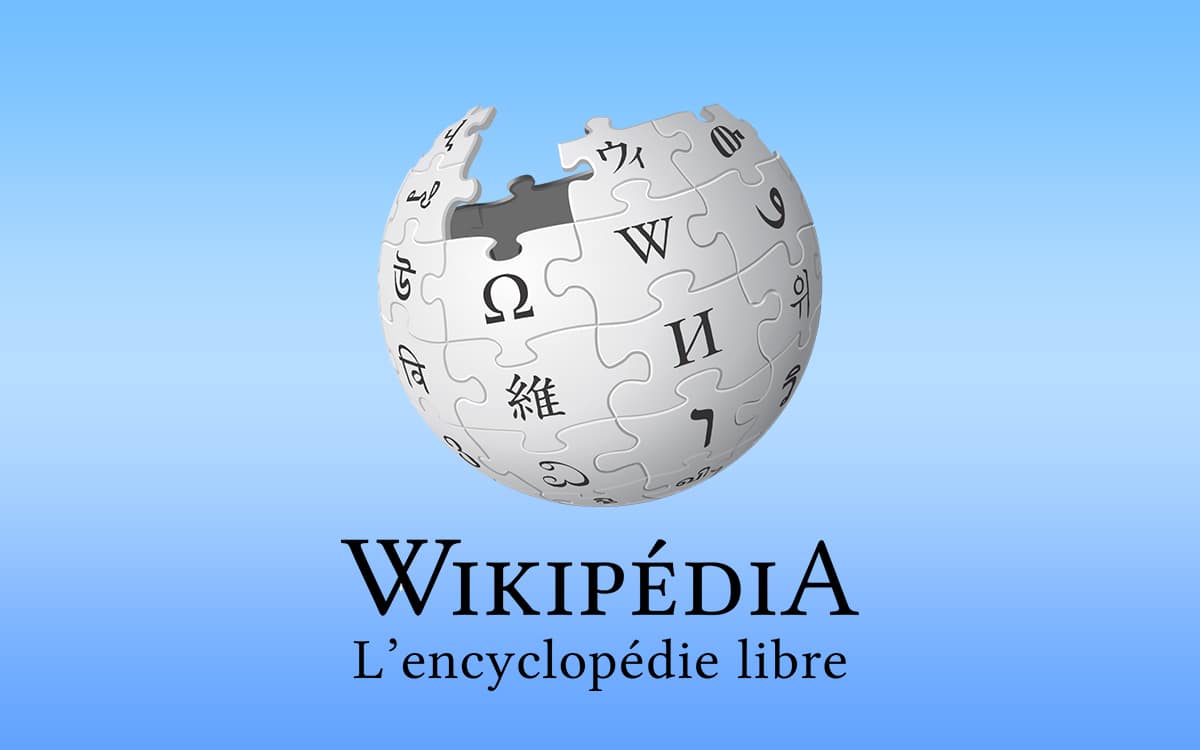 Wikipedia is known to be a collaborative “encyclopedia”. Only, that sometimes gives rise to contents, say approximate. Indeed, a young man of 19 has written thousands of pages for the Scottish version of Wikipedia, a Scottish regional language. Problem, he doesn’t say a word about it and wrote it all up through a translator.

This is the funny story of this Friday, August 28, 2020. Under the nickname AmrayllisGardner, a 19-year-old American boy quickly became a majority contributor of the scots version from Wikipedia. Scots is a Germanic language, still spoken in Scotland and northern Ireland. In 2020, it is estimated that there are approximately one million five hundred thousand Scots speakers.

For seven years, this teenager struggled to create and complete thousands of pages in scots on the famous collaborative platform. It’s very simple, out of the 60,000 entries written in scots, 27,000 were made by AmrayllisGardner. Add to that the 200,000 or so changes made by the young man to hundreds and hundreds of articles.

A Reddit user called Ultach, owner of a popular Scottish subreddit, took a closer look at the American contributor’s work. ” I’ve found that almost all of the articles on the Scottish versions of Wikipedia are written by the same person “, he wrote on the community website.

Not a word from scots

In the course of his research, Ultach comes to the obvious: AmrayllisGardner does not speak a word of scots. The user sees countless spelling, conjugation, syntax and grammar errors. Thousands of articles are actually full of errors. For him, the young man wrote it all down using a translator.

” This is going to sound incredibly hyperbolic and hysterical, but I think this person may have done more damage to the Scottish language than anyone else in history. It has engaged in cultural vandalism on an unprecedented scale to date “, accuses Ultach.

For his part, the young American defends himself and refutes any will to harm the Scots community and its language. As the administrator of the Wikipedia scots portal explains in the columns of the Guardian, ” no one bothered to keep it going. Someone did it because no one else was doing it. That person (ndrl: AmarayllisGardner) never received advice. The articles ended up being very poorly translated ”.

So, deletion or reissue?

While much of the Wikipedia community is scots demands the deletion of all written articles and modified by the American contributor (ie half of the total content of the portal), the director of the Scots Language Resource Center in Perth, Scotland offers another solution. For Micheal Dempster, it would be better correct and re-edit all content written by the teenager.

” We know this young man has done an incredible job, and he has created an editable infrastructure. It’s a great resource, but it needs people who can read and write in Scots to edit it now. It has the potential to be a major center of interest for the language in the future “, he assures. For now, the manager is putting together a team of volunteers to catch up on any mistakes made by the contributor.