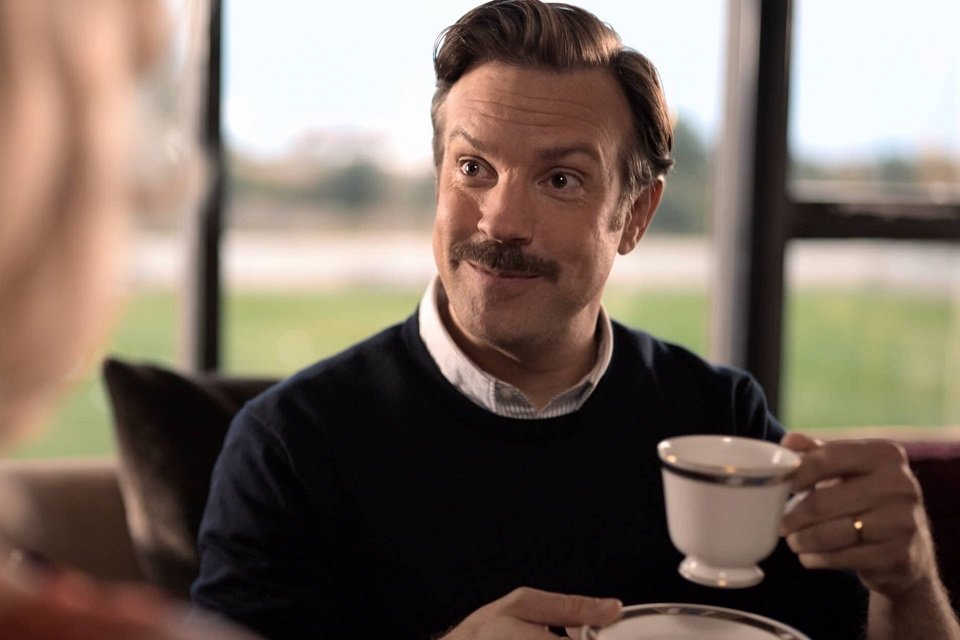 Currently on Apple TV+, the 2nd season of Ted Lasso has been winning over viewers with scenes that are really fun and full of emotion.

In addition, in recent days, the production has also been awarded an Emmy for Best Comedy Series, as well as a Best Actor in a Comedy Series award to Jason Sudeikis for his performance as the title character.

That way if you liked Ted Lasso, check out other similar series for fun!

While there are many differences between the two series, there are also many visible similarities. The NBC comedy was certainly one of the references of the creators of the Apple TV+ production due to numerous factors, including the mixture of the latent drama of the central characters with very funny situations related to the sport approached. 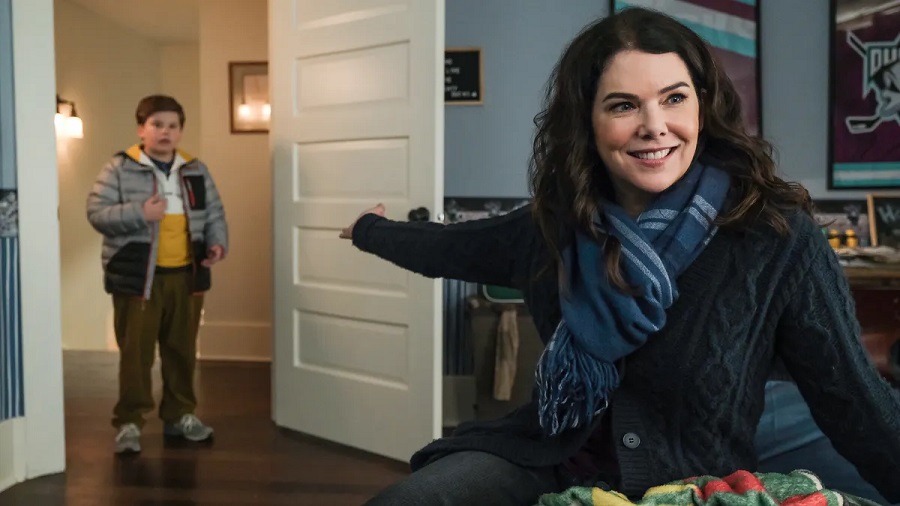 Drawing directly from the movies of the 1990s, this year Disney+ released a really thought-provoking series about the world of hockey.

In the plot, Alex Morrow (played by Lauren Graham) decides to encourage his son Evan (Brady Noon), 12, to form a new team in this sport, considering that other pre-teens also failed to pass the tryouts of a important team in the city. To stand out, they have the help of Gordon Bombay (Emilio Estevez), an almost retired coach. 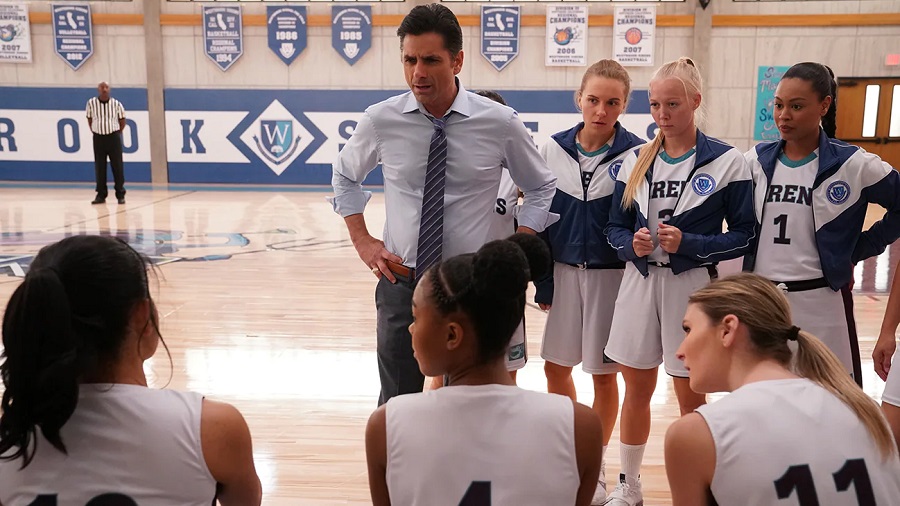 Developed by Dean Lorey, Brad Garrett and David E. Kelley, from Big Little Lies, this series was released in April 2021 on Disney+. In the plot, John Stamos plays Marvyn Korn, an eccentric basketball coach who, after being fired from his regular job, tries to excel by coaching a women’s team at an elite school.

Gradually, the characters get to know each other better and develop a good relationship, taking into account that, at first, everyone hates each other in a very fun way. 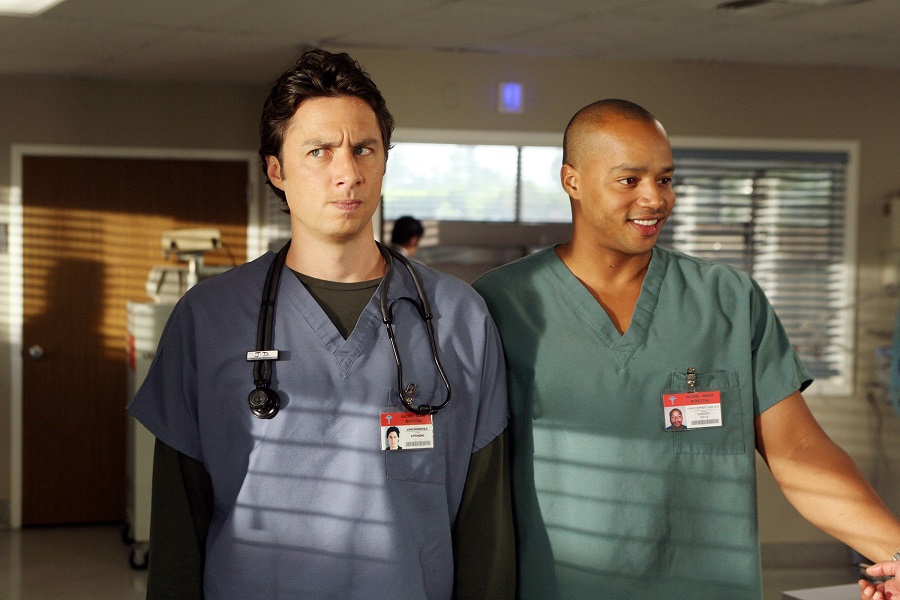 Bill Lawrence, creator of Ted Lasso, stood out as a screenwriter due to the launch of a medical sitcom, aired over nine seasons on NBC and ABC. It is remarkable to notice several creative mechanisms in the texts of both series, including the relationship between the characters. In Scrubs, there are fun and at the same time dramatic situations that show the strength of the narrative and also the inventiveness of its creator. 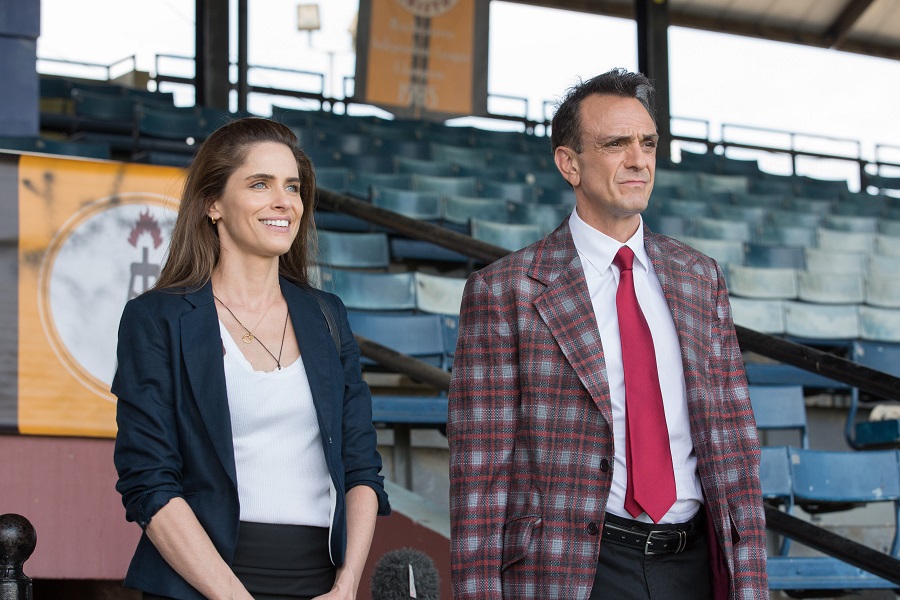 In general terms, this production focuses on showing what the sports world can be like, depending on the people who are dealing with it.

In addition, the series also features several interesting constructions about the relationship of players, fans and also communication channels. In this sense, the episodes go deeper into baseball, showing how anything can happen in tragicomic visions. 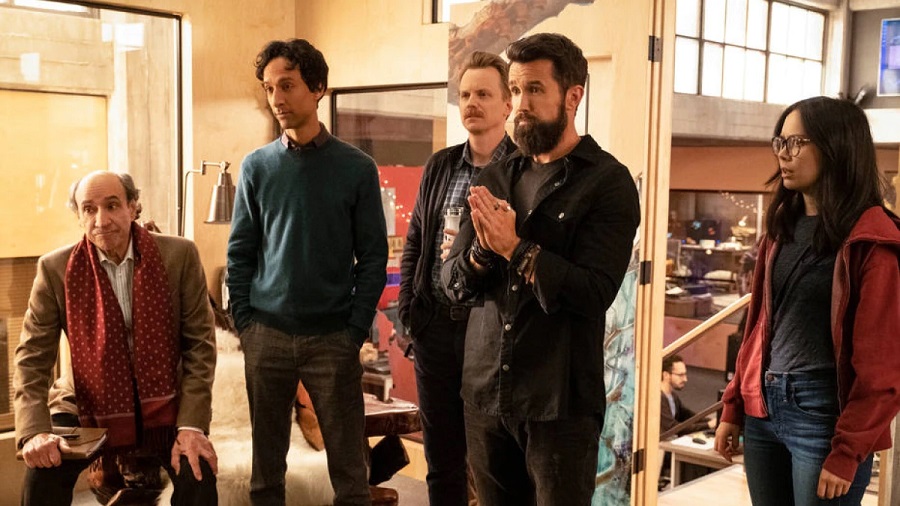 Besides Ted Lasso, on Apple TV+ you can also find another series about work relationships with direct connection to interesting devices, such as video games.

In Mythic Quest, the public knows a company that is about to launch a very important new title, but there are several employees who do not understand anything about the subject and need to do their utmost to face all the challenges that are put in the plot. In some way, Sports Night is a classic series about the relationship of sports coverage to sports themselves. Created by Aaron Sorkin, the production stands out precisely for all its narrative constructions, which bring interesting situations for viewers, as well as Ted Lasso performs in their episodes. 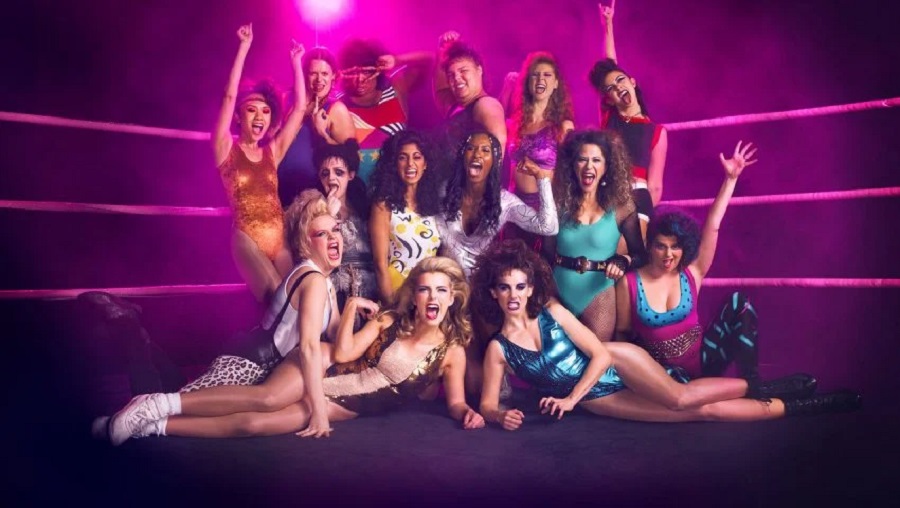 To close the list, we couldn’t help recommending an extremely popular series released by Netflix in recent years. In three seasons full of creative and hilarious nuances, viewers were able to follow the routine of Ruth Wilder (Alison Brie), an actress who becomes involved in professional wrestling, just after being invited to audition for a call for the Gorgeous Ladies of Wrestling.

Gradually, the character gets involved with this sport in a very fun way and creating certain rivalries and also friendships with other actresses who, like her, were enchanted with this new world. Created by Liz Flahive and Carly Mensch, there are many flashy plot points that deserve attention.