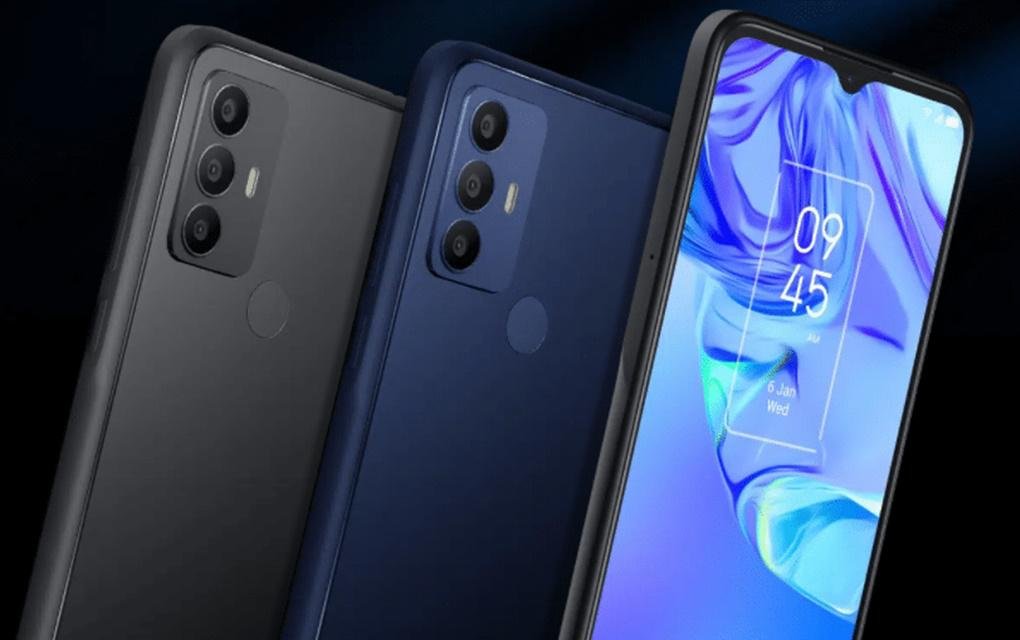 Mobile World Congress (MWC) 2022 is bringing a lot of news to the mobile device segment. TCL, the well-known tech giant in the display market, is still a rookie in the smartphone niche, but introduced five new models to integrate your portfolio of devices for the public.

These smartphones are part of the Series 30 and join the group of US-exclusive handsets that have already been announced in the past — which are the TCL 30 XE 5G and the TCL 30 V 5G. The models revealed at MWC 2022 are already available in Europe or will be available from the month of April, arriving in other selected regions later.

All models feature NXTVISION technology to protect your eyes.Fonte: TCL

The new models announced by TCL have some characteristics in common. All come equipped with a 5,000 mAh (or 5,010 mAh) battery and 50 MP main cameras with artificial intelligence for capturing photos and videos. However, the differential of these releases is the presence of an eye protection technology called NXTVISION.

The models announced were:

As the company has adopted a nomenclature that can cause some confusion among consumers – a strategy that aims to reach different markets –, we will only highlight the main highlights of each of the revealed models.

The TCL 30 is the standard model of the new series and offers the “basic” features of this new family. This by no means implies that the device is bad, but it results in saying that other smartphones have more advanced features or that differentiates them from the standard of the line.

The TCL 30 features a 6.7-inch Full HD+ AMOLED display, stereo speakers and a design that focuses on elegance at 7.74 mm thin. 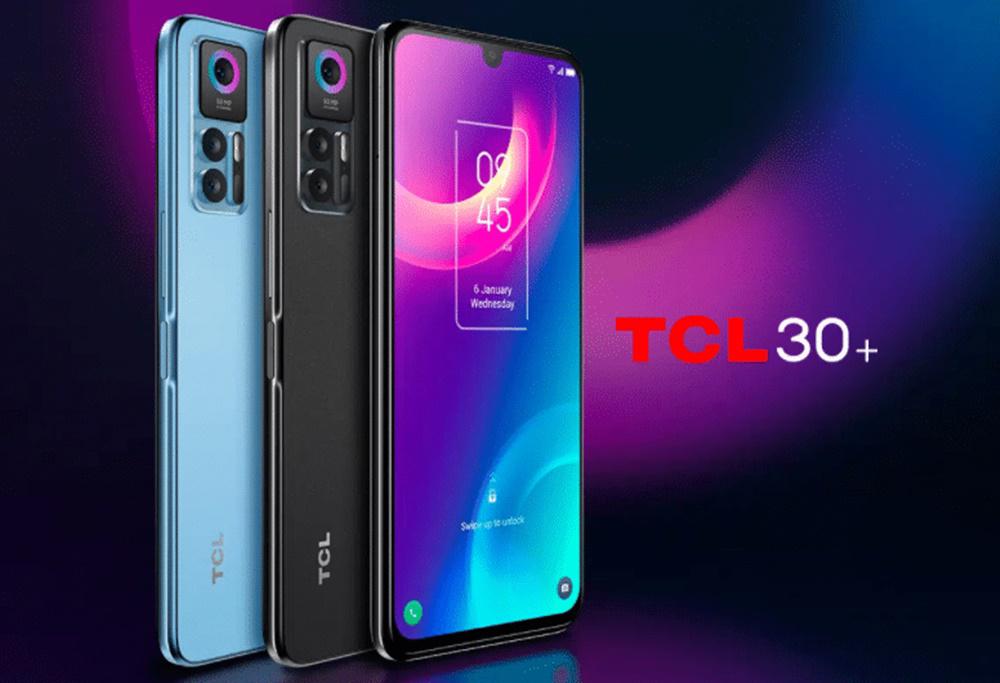 The only difference between the “plus” model and the standard version is the presence of a more generous storage, with 128 GB of internal memory. As a processor, both devices have a MediaTek Helio G37, plus 4GB of RAM. It is worth noting that the display of both has a refresh rate of 60 Hz.

As the name might suggest, this version of the TCL 30 has the same specifications as the standard model, but comes equipped with 5G technology. However, the device also has a different CPU (MediaTek Dimensity 700) and 64GB and 128GB internal storage options.

The acronym “SE” usually means “small edition” and refers to smaller devices with simpler specifications than the standard. This is what happens with the TCL 30 SE, a model with a 6.52-inch screen and HD+ resolution. When it comes to hardware, we have a MediaTek Helio G25 chipset, 4GB of RAM and options of 64GB or 128GB of storage. 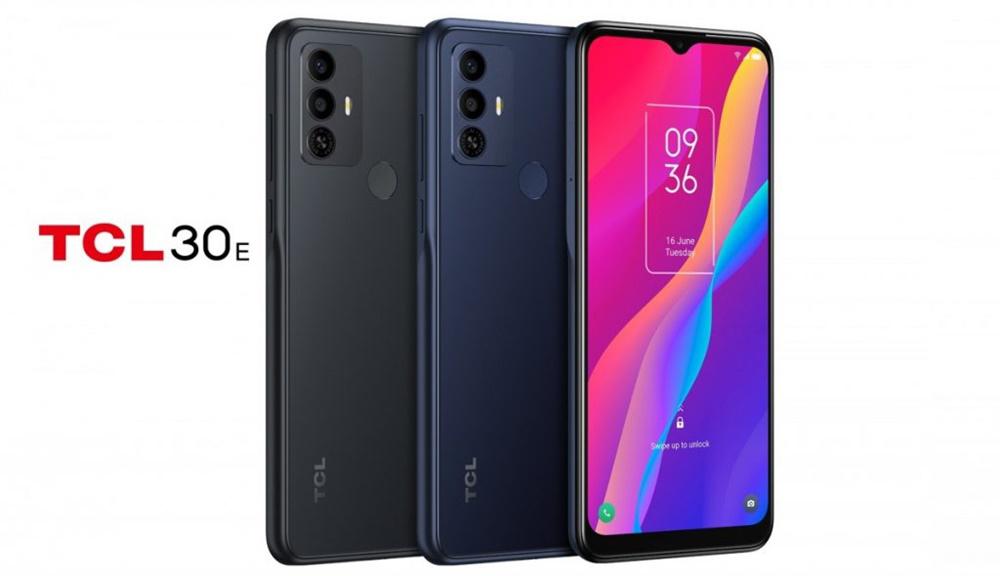 This model is the simplest of the Series 30 and is aimed at consumers who do not need very powerful hardware.Fonte: TCL

The simplest model in the Series 30 is the TCL 30E, which has just two cameras, 3GB of RAM and 64GB of internal memory. This device is aimed at the public that is not looking for such advanced hardware, but wants to enjoy the experiences provided by TCL in this new generation.

In a press release, TCL reported that the TCL 30, 30+ and 30 SE models are now available on the European market. The TCL 30 5G and 30E versions will only be officially launched in April this year.

As far as personalization is concerned, these new phones will have options that vary in shades of blue, black and gray. Their prices will vary depending on your memory configurations: