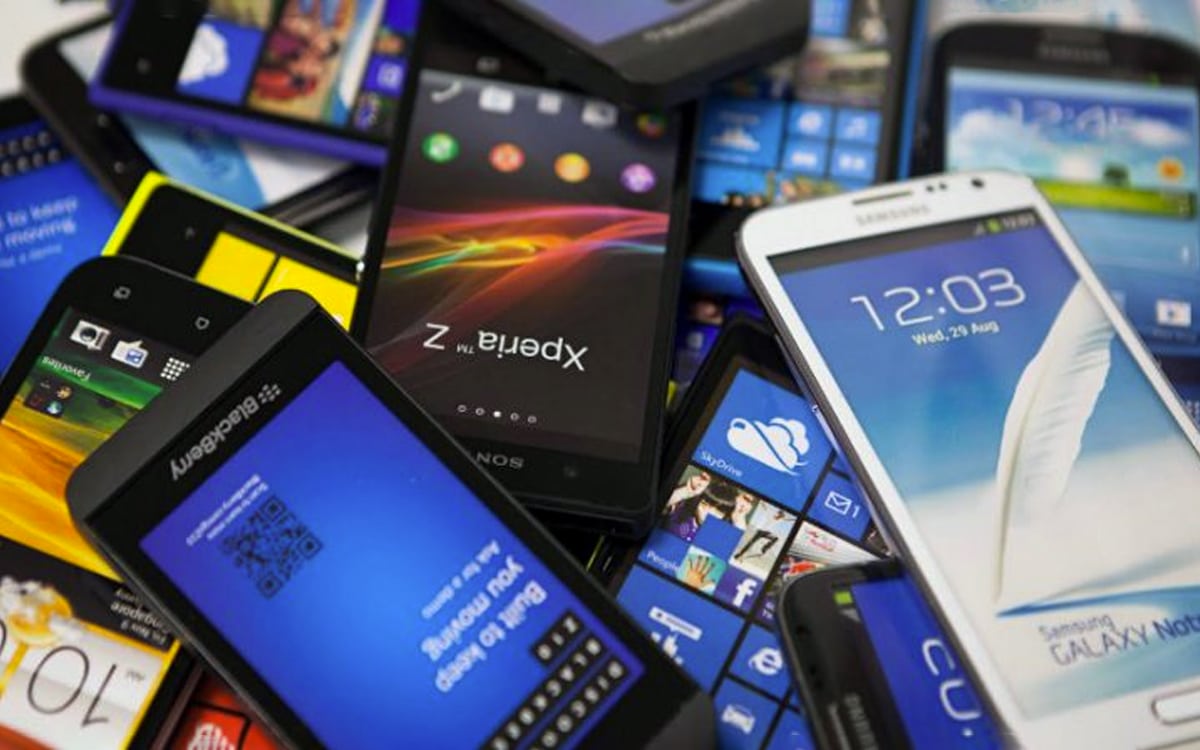 The Interprofessional Syndicate for the Reconditioning and Regeneration of Electronic and Telecommunications Computer Equipment (SIRRMIET) reveals that the Private Copying Commission (Copie France) is considering taxing reconditioned smartphones. The Ministry of Culture also remains interested in a tax that would target bare computers and hard drives.

Our colleagues from NextInpact reveal that two new taxes could eventually hit second-hand smartphones as well as PCs. These two taxes would be desired by the Ministry of Culture and Copy France to compensate for the decrease in revenue from the current private copying tax.

The private copying tax is originally a compromise

To fully understand what it is and the meaning of its extension, it is necessary to understand the original spirit of this tax. It was not a question of lifting an arbitrary levy, but of compensate for the fact that users can copy copyrighted content via storage. Even if we speak about it by abuse of language like a tax, private copying is in fact mostly an exception to copyright which allows you to copy protected content at home for your personal use.

The private copying tax is levied as soon as you purchase storage material, such as a microSD card, an external hard drive, a walkman, or an internet router. New smartphones are considered storage devices. They are taxed up to 50 cents up to 135 MB for entry-level models and up to 14 euros for capacities beyond 64 GB.

Revenue melts due to rise of Netflix, Prime Video, Spotify

The problem is that private copying tax revenue – which account for more than two thirds of the taxation of smartphones – inexorably melt from year to year. In 2018, revenues reached 300 million euros compared to 271 million euros in 2019 against a background of uses that change as quickly as they are profoundly. Internet users are increasingly using legal streaming platforms such as Netflix, Prime Video or Spotify for music.

They don’t copy as much as they used to, and therefore buy less recording equipment. The sector, also very hard hit by the coronavirus crisis, is therefore seeking to redress its revenues. And is therefore considering extending the scope of the private copy tax. Even if it means taking a very winding path: indeed, if users actually copy less content protected by copyright, how can we justify asking them to pay new copying taxes?

Two new potential taxes, even if it means moving away from the initial objective of the concept of “private copying”

The first hope cherished by the Ministry of Culture is therefore to implement a tax on reconditioned and used smartphones. The market is growing rapidly, and is not currently affected by a tax. We can consider that the absence of levies on this secondary market is an incentive to act against waste and in favor of the environment. Taxing reconditioned products is indeed running the risk that it will dissuade some consumers from buying second-hand.

There is also another problem: if this tax were decided, it would mean that smartphones can be taxed several times during their life. You might as well say it right away, not everyone is in favor of this idea. The Senate, in particular, is opposed to it. But the subject is moving forward despite everything. The other new source of income is potential new tax on laptops and desktops.

We remember in 2001 the backpedaling of Catherine Tasca on the taxation of any digital medium making it possible to digitize a work, including computers and bare hard disks. Yet it seems that the idea is back in fashion 20 years later. In 2018, a first step was taken in subjecting hybrid PCs with detachable keyboard to private copying tax. The ministry carried out preparatory studies during the month of July 2020.

Also read: Dumb phones like the Nokia 3310 will now be taxed from January 1

About what “To study the functionalities, technical characteristics and practices of private copying concerning other families of products not subject to remuneration for private copying”. Nothing is confirmed yet, and industry professionals refuse to say the gamble is cast. But faced with the difficulties of the sector, the raising of new resources seems inexorable. Unless the executive and elected officials oppose it.