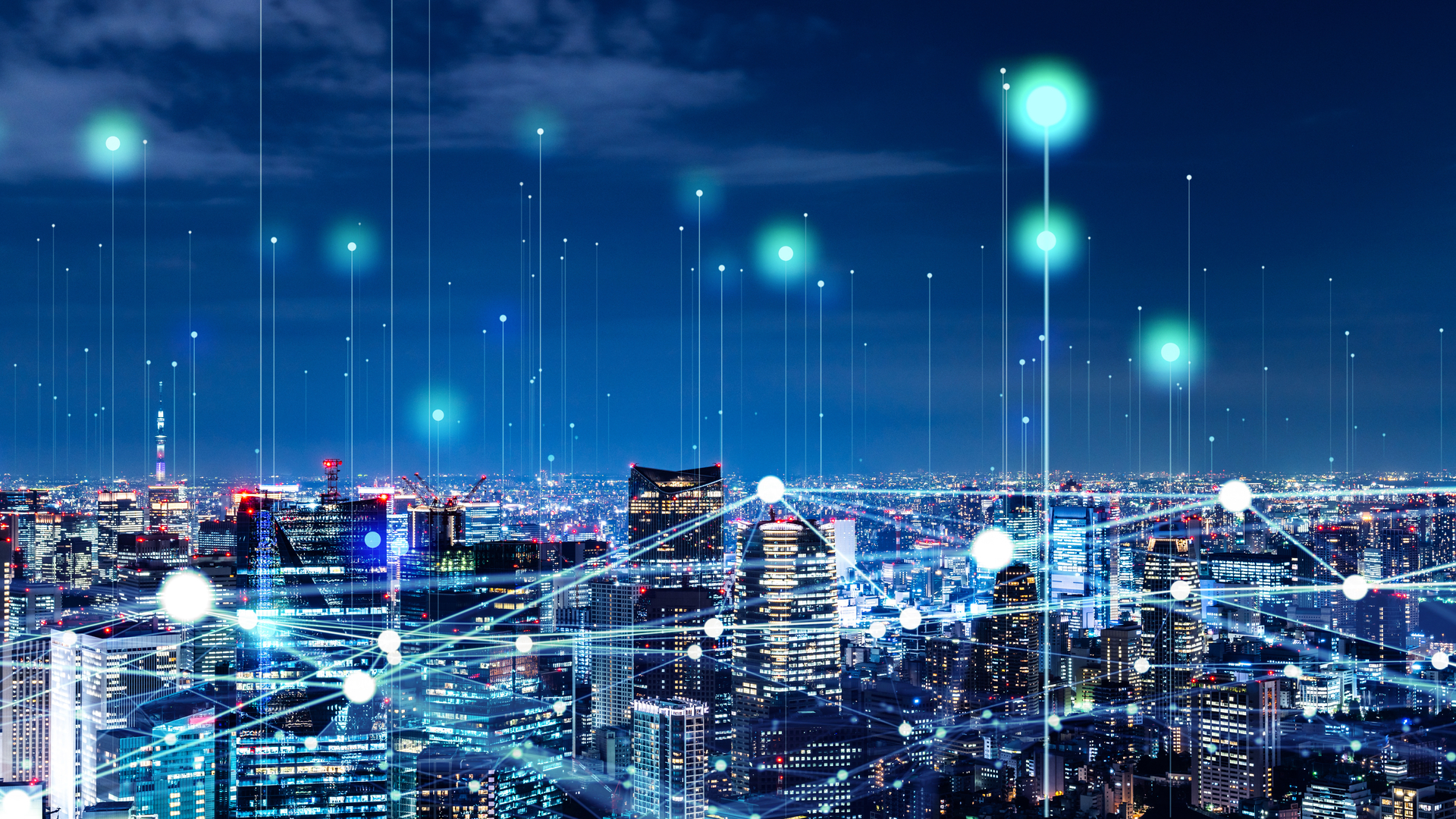 The world today breathes technology. Events that were once treated as science fiction are coming true. Tourist trips to space and autonomous cars, for example, are already part of the news. On a daily basis, there is no lack of examples of how technological advances have transformed the way the world operates, whether in the private sphere or in the business sphere. Different startups bring innovative solutions to the most different challenges and revolutionize markets.

It seems evident, therefore, that the digitalized global economy will only give space to those companies that are able to compete very efficiently. Access to connectivity is, without any doubt, a determining factor in this process. It is a basic and fundamental element for any initiative or undertaking that intends to last.

Looking at the Brazilian reality, one can see a very conflicting scenario. On one side are creative entrepreneurs and investors eager for good opportunities. On the other is the tax framework, which is completely incompatible with economic development. The Telebrasil Panel, an event promoted by Conexis Brasil Digital, will discuss in September, with authorities and representatives from various sectors, the alternatives to address this problem, which greatly harms the country in the international market.

The countries that access the internet the most tax the telecom sector, on average, at 10%. In Asia, there are economies that have simply zeroed in on the burden, having already understood the importance – and the financial return – that massive data traffic can generate. In Brazil, the tax burden on the telecom sector exceeds 40%, which reveals a backward and mistaken public policy. In 2020, more than R$ 60 billion in taxes were paid by the sector. The ICMS alone accounted for nearly R$30 billion.

The even more negative side of this equation lies in the fact that the least favored states are those with the highest tax rates, contributing to increasing inequality and penalizing the most vulnerable layer of the population. São Paulo and Santa Catarina are taxed at a very high 25%, while Rondônia suffers from its 35%. This is a very heavy burden for people and companies working to thrive in such a competitive landscape.

The problem doesn’t stop there. The sector annually collects billions for sector funds. Fust (Fund for the Universalization of Telecommunications Services), created to guarantee the expansion of broadband, has collected more than 26 billion since 2001, but to date it has not had a single penny used for its purpose. All consumers feel the pain of this scope deviation, whether due to the higher payment on the telephone and internet bill or the lack of connectivity.

Given this very critical scenario, it was expected that the Tax Reform would bring relief to the burden applied to the sector. Very indigestible surprises were the two projects presented so far, which provide for inconceivable increases in taxes. Hard to understand the rationale behind the surcharge.

The delay in the advance of digitalization harms consumers and also hurts public coffers. The increase in connections and the adoption of new technologies generate growth and productivity. The heating up of an efficient economy guarantees a collection much higher than that intended through taxation. And it also paves the only possible path for the development of all the sectors responsible for the good functioning of the country.

Ferrari landmarks he is executive president of Conexis Brasil Digital.