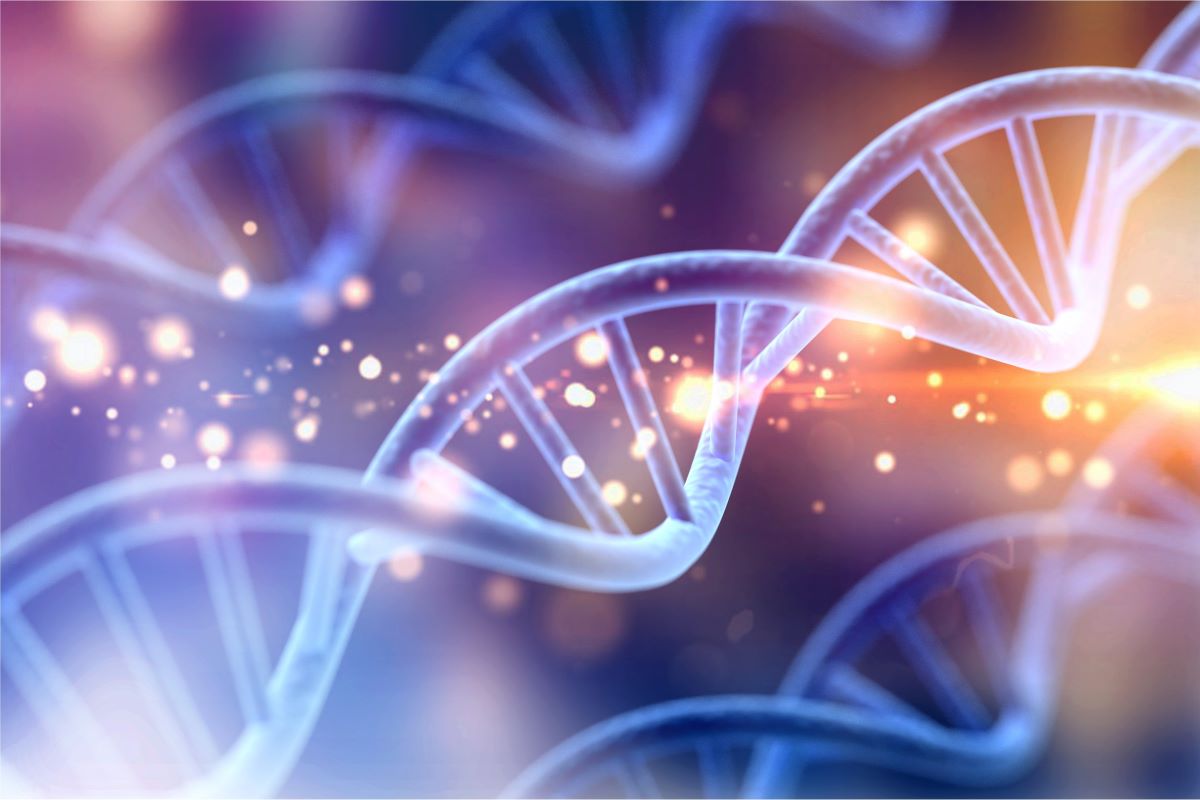 Why does a drug work well for one patient but not so well for another? How is it possible that a medicine, even in the indicated dosage, is toxic for some people? Why can a tumor evolve differently in different individuals? Questions like these have intrigued the medical community for some time and, in most cases, the answer lies in our DNA. More specifically, in the small hidden differences between the 3 billion bases (the letters A, C, T, G) of our DNA that make us unique individuals.

Each human being is genetically different from another. Since it is the sequence of our DNA that defines the structure and function of our proteins, we can conclude that some of our proteins are not identical. It’s these small differences between our proteins that make us unique and therefore we react differently when we take a drug or develop a disease. Understanding these differences and how to use them to our advantage gave rise to personalized medicine, tailored to our genome, similar to the process of fitting a garment to favor us.

Although the recognition of the need for personalized medicine had been around for a long time, it became a real possibility with the publication of the first draft of the human genome in February 2001. Since then, in the last 20 years, the emergence of new methods , much cheaper and more efficient, for DNA sequencing allowed tens of thousands of human genomes to be sequenced and compared, revealing these small differences.

This generated a lot of knowledge about the consequences of these differences. Undoubtedly, oncology has been especially benefited by this new wave of knowledge. This information has increasingly turned into benefits for patients.

Today, millions of samples of tumors of the most different types, aggressive or not, resistant or sensitive to different forms of treatment, have been sequenced. During the development of cancer, tumor cells divide uncontrollably and, eventually, they also accumulate changes in the DNA that make the cells of the same tumor different. Thanks to bioinformatics tools, we can catalog these DNA alterations, associate them with the tumor’s behavioral characteristics and, thus, build rules of conduct that will help physicians in their choice of treatment.

It’s the small changes in our DNA that cause minor changes in some of our proteins. This, in turn, can interfere with the behavior of certain diseases. These altered proteins are also potential targets for new drugs, called target-specific. This class of drugs tends to be less toxic because they act only on the altered proteins that exist in tumor cells, but not in normal cells.

Treatment with chemotherapy uses drugs that act on essential mechanisms existing in tumor cells and normal cells. Chemotherapy drugs are able to kill tumor cells at the expense of strong side effects. Personalized medicine represents a less toxic way to treat cancer, which is also very important for patients’ quality of life.

Studying the DNA of each tumor it is possible to perceive the diversity of alterations in its structures and recognize the differences between cells of the same tumor. These differences were mapped, which opened the door for personalized treatment of tumors. If before the advent of large-scale sequencing we treated all lung tumors (just as an example) in the same way, today we know that, depending on the DNA alterations of the cells that make up that tumor, we can choose between drugs with a greater or lesser chance of work. Here, the clear example of personalized medicine and the role of molecular testing can help oncologists to define which is the best drug for that specific tumor.

Increasingly, molecular tests will tell the doctor much more about the disease. In addition to confirming a diagnosis, they will guide what is the best drug for that specific moment of the disease. What’s more, molecular methods already allow us to follow, through blood tests (so-called liquid biopsies), the evolution of the response of tumors to treatment and suggest the right time to change a drug. This is medicine tailored to each patient!

This text was produced in partnership with the Doctors Fabiana Betoni and Paula Asprino, researchers and professors at the Hospital Sírio-Libanês.