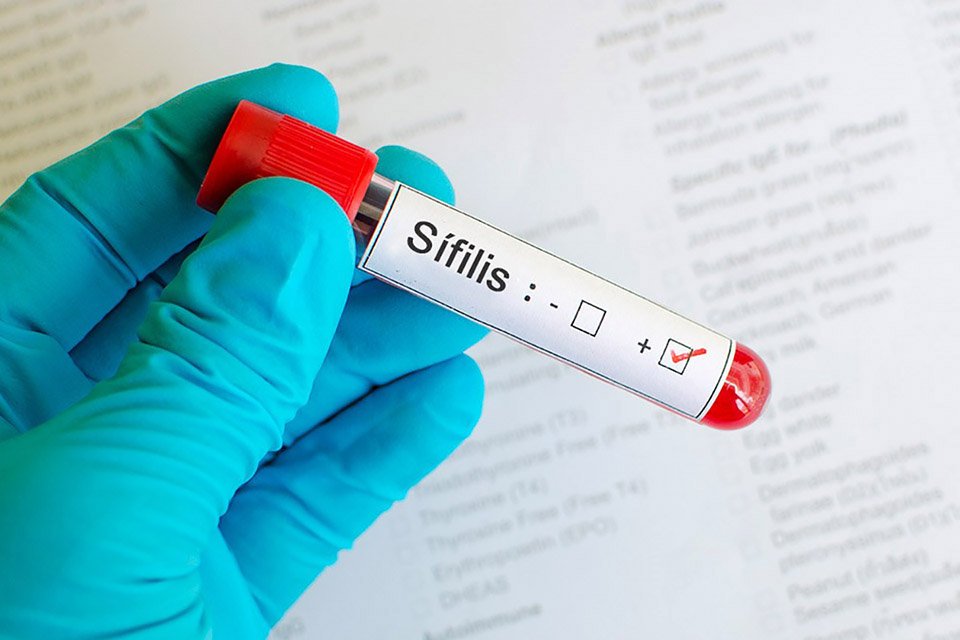 Syphilis, a sexually transmitted infection (STI) with a threatening evolution in the number of acquired cases in the last decade, may have been underreported since the beginning of the covid-19 pandemic. According to the Brazilian Society of Dermatology (SBD), the fear of contamination by the coronavirus may have driven away thousands of syphilis patients, who did not seek health services to report signs and symptoms of bacterial infection.

Published last month (22) on the SBD website, the alert was based on the latest figures released by the Ministry of Health for the period between January and June 2020, which revealed the occurrence of 49,000 cases of syphilis acquired in Brazil. Although the average of 8,200 monthly cases can be considered high, the value represents a drop of 36% when compared to the monthly reported in 2019.

The evolution of syphilis

caused by bacteria Treponema pallidum, syphilis is still a highly prevalent STI in the world, although its treatment is relatively simple and effective, through the use of benzathine penicillin administered according to the patient’s clinical stage. However, if not treated early and properly, the disease can have a serious, even fatal, course.

Although it goes through the primary, secondary and latent or tertiary stages (when it no longer has any symptoms), syphilis initially presents as a small sore at the entry site of the bacteria (penis, vagina, cervix, anus or mouth), which appears a few days after the infection. However, the lesion is painless and disappears on its own in a few weeks, which leads many people to neglect it.

Another worrying form of syphilis is congenital, which is transmitted from mother to baby, via the placental route. In this case, the disease can be responsible for miscarriages, neonatal death or premature births. Newborns with syphilis may have low birth weight, inability to gain weight (PGI), neurological sequelae, joint inflammation, bone pain, visual loss and reduced hearing that can lead to deafness. 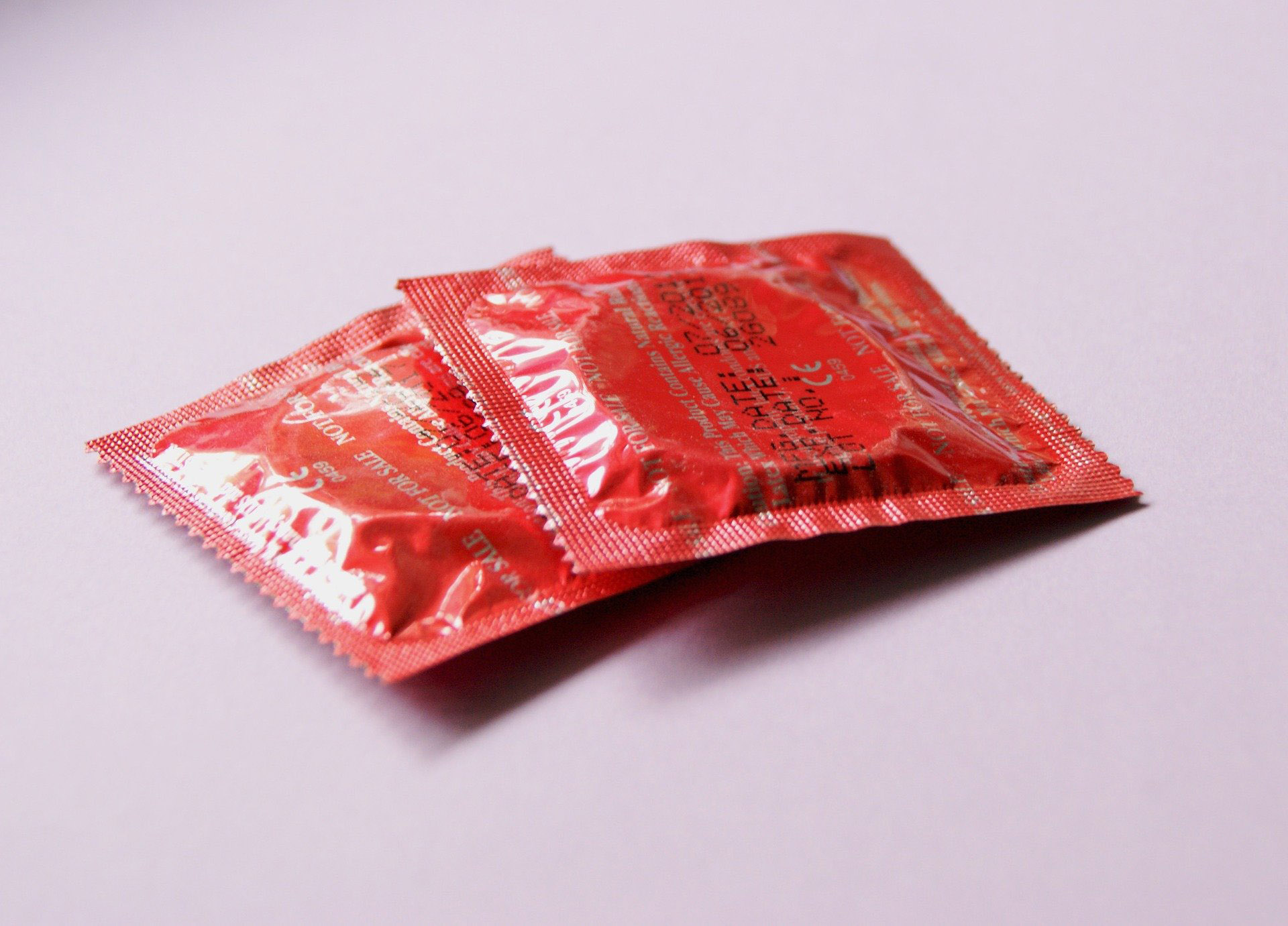 As well as the treatment, the prevention of syphilis is also simple, being the safest way, the use of male or female condoms during sexual intercourse. But, even if precaution is not adopted, any patient who engages in risky sexual activities or unprotected relationships can seek a health facility as soon as possible, in order to perform a rapid syphilis detection test, which is done free of charge at the public network.

In the case of pregnant women, syphilis tests must be performed during pregnancy and also at the time of delivery, regardless of previous exams. If the pregnant woman receives a positive diagnosis, it is possible to prevent the transmission of the disease to the child preventively. According to the vice president of the SBD, Heitor de Sá Gonçalves, the recommendation extends to all “patients with an active sex life”.

For Gonçalves, as covid-19 weakened syphilis prevention strategies, “it is up to managers, doctors and the population to recover lost ground and reactivate the batteries so that this disease is diagnosed and treated early.”