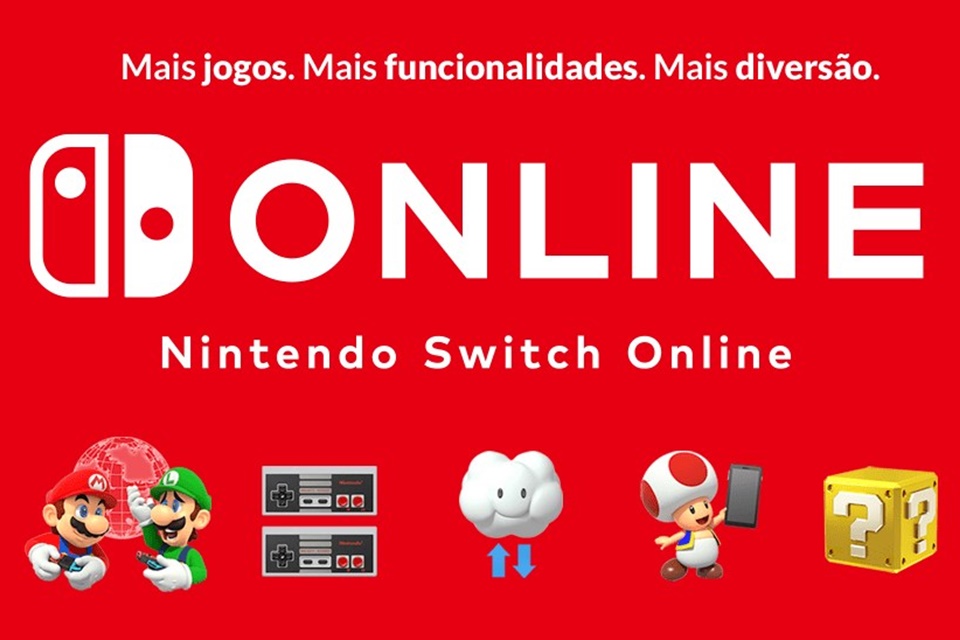 If you have a PS5 or an Xbox Series S (or another Sony or Microsoft console), you should already be familiar with this type of service. Upon payment of a certain amount, the player can enjoy exclusive benefits.

Below, understand how Nintendo Switch Online works and whether it is worth subscribing to Nintendo’s service. 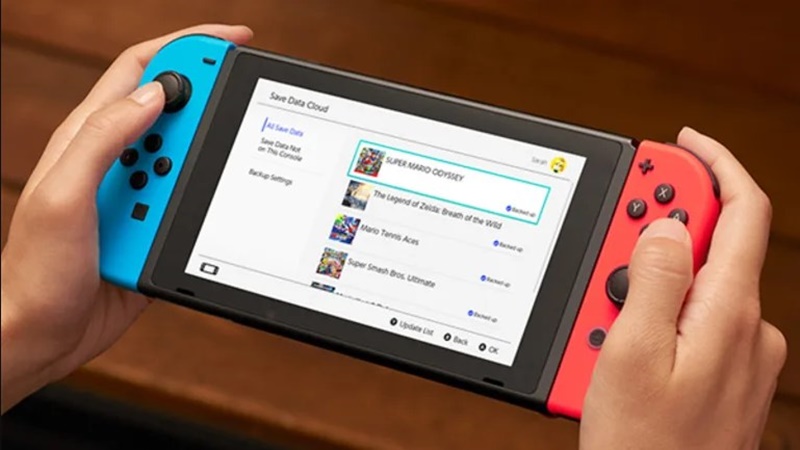 Nintendo Switch Online is a service that offers players a variety of subscription options. After signing, the player receives a download code containing some instructions. Then, it is necessary to enter this alphanumeric string in the Nintendo eShop on the Nintendo Switch to validate the purchase.

In addition, it also offers the possibility of subscribing to the individual one-month plan or the family plan, in which up to eight users can connect at the same time.

Advantages of the plan

Like other subscription services, Nintendo Switch Online offers some advantages for the owners of this portable video game. Check out the benefits you will receive when you join this plan.

Within the context of the Nintendo Switch, online matches are restricted to subscribers. This is the same as with the PS5 and Xbox Series S, for example.

Featured Nintendo games that can take advantage of this benefit include:

Of course, many other games also offer the option of online matches.

The Nintendo Switch Online subscription still has the possibility to enjoy more than 90 classic console titles, such as NES and SNES. It is worth mentioning that these free games also have the functionality of online matches, which means that you can compete or cooperate with your friends.

Among the classics of the Nintendo Entertainment System (NES), we can mention the games of Super Mario Bros., Metroid, Kirby’s Adventure and Yoshi. On the Super Nintendo, titles like Super Mario Kart, Super Metroid, The Legend of Zelda: A Link to the Past, Donkey Kong Country are available.

In addition to classic games, players will still have access to other free games, such as the Tetris 99 available to subscribers. This reinterpretation of the traditional Tetris puts the player in matches with up to 99 players where speed, skill and strategy are needed to beat opponents.

It is also worth mentioning that Nintendo Switch Online also gives exclusive access to content in specific games. The 12-month subscription plan provides a promotional code for skins for Splatoon 2 and cosmetic products in Animal Crossing: New Horizons.

Backup to the cloud

Another interesting benefit of Nintendo Switch Online is the possibility to create copies of the games saved on the company’s servers. This was one of the biggest concerns of players at the beginning of Switch sales, who did not know how to synchronize their saved games on different consoles or what to do in case the portable video game stops working.

However, it is important to note that this functionality is only available for compatible games. Some titles, such as Splatoon 2 and Animal Crossing: New Horizons, for example, do not offer this feature.

The app offers exclusive features for some games. Source: Nintendo

The last advantage we need to mention about Nintendo’s subscription service is the mobile app. This app allows players to start a voice chat in compatible titles, as well as offering special features in games like Animal Crossing: New Horizons, Super Smash Bros. Ultimate and Splatoon 2.

Interested in subscribing to Nintendo Switch Online? We share the two best options for you to join the Nintendo portable video game plan:

Subscribe to Nintendo Switch Online for 3 months and get access to the NES classic games catalog. There are 90 days of individual subscription to share matches online and have backup in the cloud.

Subscribe to Nintendo Switch Online for 12 months to access classic NES games, play online games and even guarantee a backup copy in the cloud.