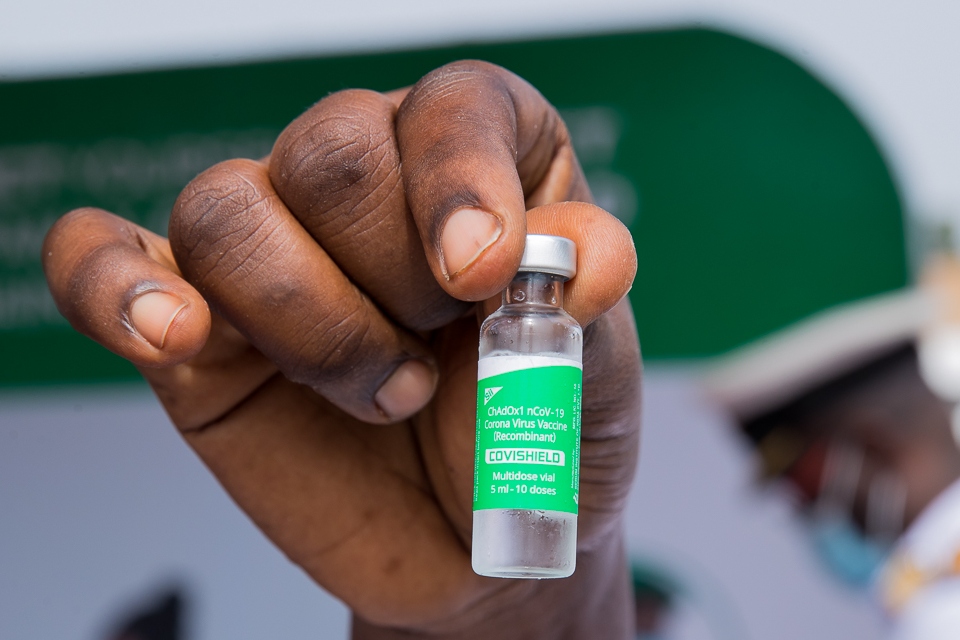 One of the most cruel facets of the covid-19 pandemic is the current inequality in access to vaccines, and this was exposed in the last week, when, even with 30 million doses of the AstraZeneca immunizer still waiting for the end of clinical tests, the government of the USA ruled out donating the stopped stock to countries that have not even started their vaccination campaigns, simply because they have nothing to apply to their populations.

“Only ten nations have administered 75% of all doses manufactured to date; 130 countries have not yet received any vaccines. The world is in urgent need of a global immunization plan that brings together all those who have the necessary power, scientific experience and production and financial capacities “, said the secretary-general of the United Nations, António Guterres, in mid-February. 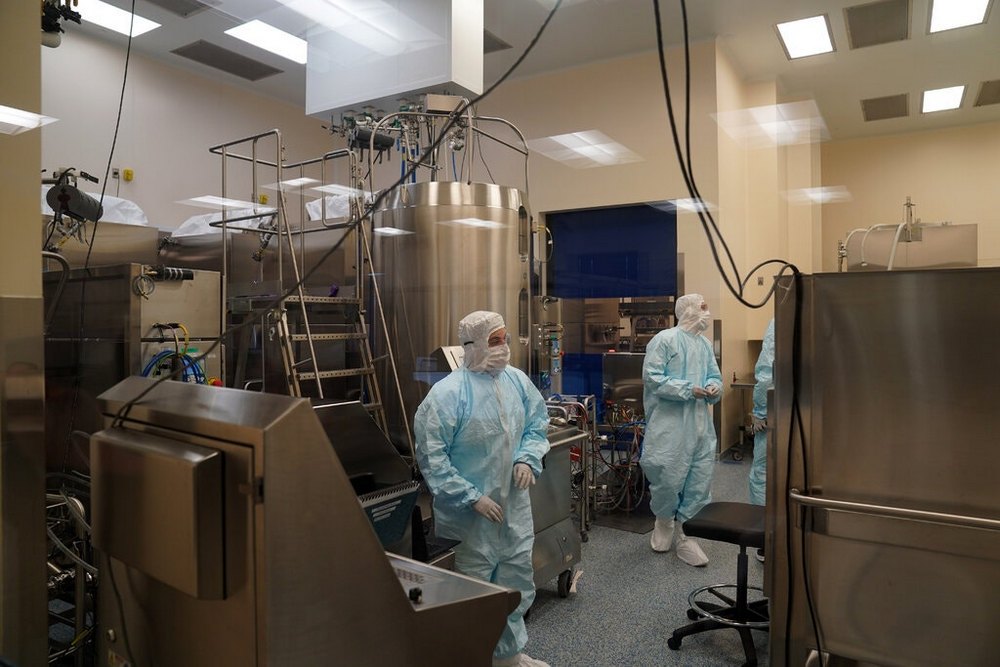 Emergent BioSolutions, in the USA, manufactured 400 million doses of the vaccine from AstraZeneca and Janssem, still stored and with no distribution forecast.Source: Michael Robinson Chavez / The Washington Post / Reproduction

When the first vaccines reached the final stages of clinical trials, developed countries ordered doses higher than necessary to immunize their populations (Canada can immunize each inhabitant six times). The surplus of vaccines received could, in theory, be passed on to countries that do not yet have any. The problem: this should only happen in a year or two.

Today, no country has stockpiles of the vaccine (with the exception of the United States). Even so, there is already a movement, led by the President of France, Manuel Macron, and the British Prime Minister, Boris Johnson, so that the sharing of the doses bought by the so-called rich countries begins to be planned.

“It would be extremely beneficial to draw a roadmap for 2021. Planning is essential,” he told the Science Magazine infectologist and researcher Jeremy Farrar, director of the biomedical research entity Wellcome Trust. 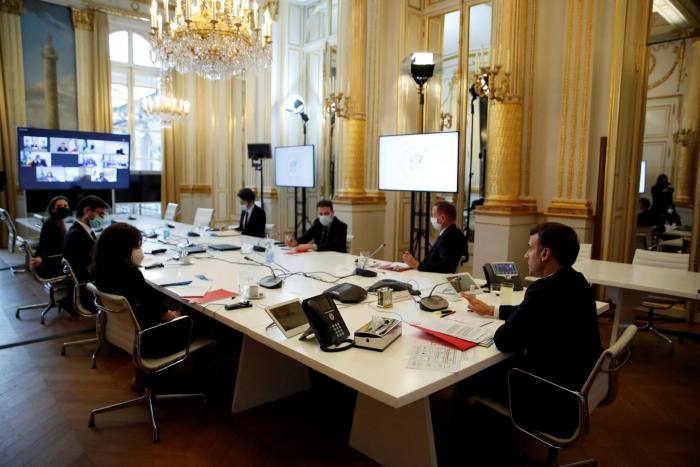 In February, French President Emmanuel Macron met with leaders in Africa to discuss vaccination against covid-19 on the continent.Source: AFP / Gonzalo Fuentes / Reproduction

One of the concerns of the World Health Organization (WHO) was to create mechanisms that would guarantee that all inhabitants of the planet had access to the vaccine against covid-19. One of them, COVAX Facility, aims to guarantee up to two billion doses by the end of 2021 for low to medium income countries.

The donation of surpluses to this consortium, however, “is not so simple. There is a whole range of issues to be resolved, such as the responsibility assumed in the contracts, which determine how the doses will be used, ”said Dr. Nicole Lurie, of the Coalition for Innovations in Epidemic Preparation, who helps WHO manage COVAX.

She still remembers when she was ahead in the USA, of the fight against H1N1, in 2009. “It took us months to donate the flu vaccine. There were zillions of rules that nobody knew about, including my favorite: a fumigation certificate from a wooden pallet to send doses to the Philippines – which took us more than two weeks to get ”.

That is why the surplus of immunizing surpluses must be planned now: “The process can be greatly simplified if the vaccine is donated before leaving the factory. Countries that foresaw excess doses started discussing the donation, but after variants of the coronavirus appeared, these conversations stopped ”, said one of COVAX’s coordinators, Gian Gandhi. 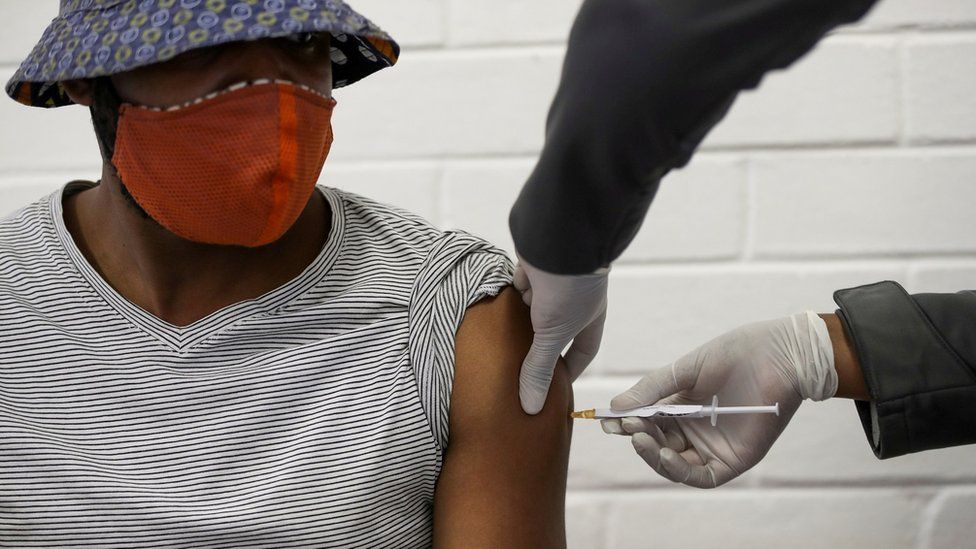 Despite participating in clinical trials, South Africa did not start its vaccination campaign until mid-February.Source: Reuters / Reproduction

France has already pledged to share 5% of the contracted vaccines, as well as Norway – the two countries are still immunizing their inhabitants. The doses will be delivered directly to countries whose health professionals, struggling to contain the disease and treat those infected, are still waiting for vaccines.