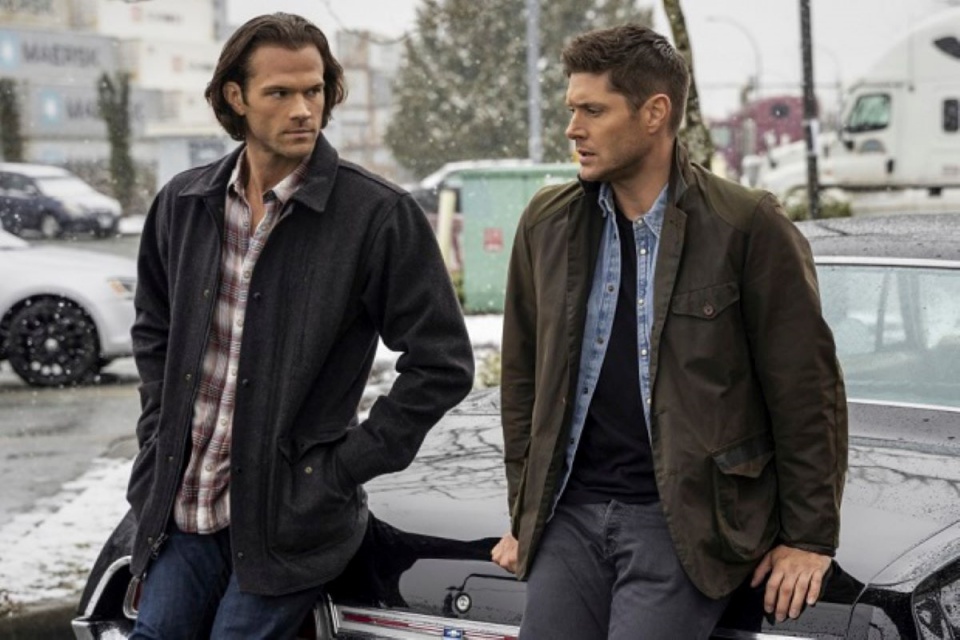 The end of Supernatural it could have followed a different direction from the one we saw at the end of the series. At least, that’s what Andrew Dabb, one of the show’s showrunners, said in a recent interview with EW. Although the essence was the same, the scenario should have been different and even more exciting.

One of the reasons why fans were so disappointed by the end of the series was the loss of one of the Winchester brothers. Although this was inevitable, there is no denying that a more peaceful and happy life was exactly what we expected for them. But, how was this ending originally planned?

Remember the end of Supernatural

First of all, let’s remember how it ended.

After an exhausting battle to avoid yet another apocalypse, the Winchester must deal with hybrid creatures called Vampmimes. A confused battle ends with Dean being seriously injured by the creature, with no chance of recovery.

The farewell is exciting. Dean recalls his decision to look for Sam to help him look for his father, back in Season 1. He talks about how proud he is of his brother and that he wished he hadn’t ruined his life by bringing him back to the hunting world. Still, he is happy that the two have spent so much time together.

Dean says he will never leave Sam alone and, wherever he is, intends to help his younger brother. So, he asks Sam for a “permission”, since he doesn’t want to leave without knowing that his partner after all these years is going to be fine. Sam says it’s okay and then Dean dies. 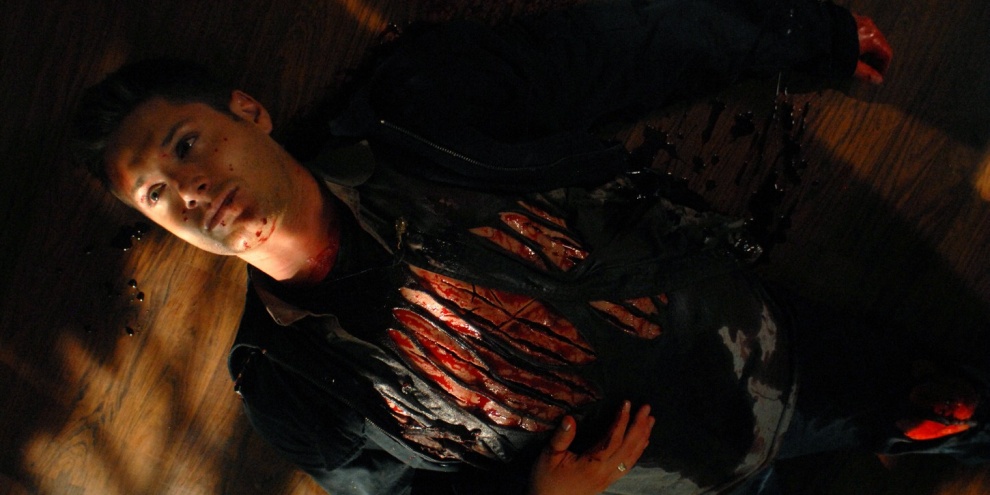 It was not the first time that this had happened. However, as Supernatural has already killed and brought the brothers back on other occasions (such as the two going to hell – Dean in season 3 and Sam in season 5), it was not so easy to accept that the plot would end with a farewell between the two.

In the epilogue of the last episode, Dean goes to paradise and meets Bobby again, since he was a kind of father to both of them after J.’s death. Meanwhile, time advances and the show shows Sam in the future, married and with a son named Dean. This is also the essence of the original end planned by the showrunners, but with some changes.

How should the end of Supernatural have been?

According to Andrew Dabb, the roadmap needed to be changed because of the covid-19 pandemic. After all, when filming episodes 19 and 20 of the 15th season of Supernatural, the creative team had to apply some biosafety rules to protect the production and the actors.

Before even finishing the script, Dabb and Bob Singer, the show’s producer, talked about the direction the series should take in its final season. They already knew that Dean would die before Sam, but they needed to further develop the concept of paradise that the two would know.

Soon, the idea was that Sam and Dean would find all the people important to them in paradise. Both knew that it would not be possible to convince all the actors to participate in the last episode, but they wanted to bring together as many characters as possible.

With that, Dean would arrive first, followed by Sam, at the Roadhouse, rebuilt after the explosion. There, characters like Bobby, Jo, Castiel and even their mother and father, John, would be present to welcome them and live the eternity of the afterlife. And, of course, that ending would be marked by the song “Carry On (My Wayward Son)”, by the band Kansas, the series’ soundtrack since the first episode of Supernatural.

The operative question here really is, who the hell killed the entire band Kansas ??? How dare ?! #Supernatural pic.twitter.com/qZIgO29kx5

However, with the advance of the pandemic, this meeting of so many actors could be dangerous for the spread of the virus. For this reason, the creative team opted for a more “succinct” version of the ending. Still during the interview, Dabb said he was satisfied with the ending, but still thinking about what it would have been like to create this iconic scene to end the series.

Production designer Jerry Wanek recently released the information book that was put together for the creative team and cast actors. In the work, it is possible to see more details of the set and the script. To date, the book is available for purchase in the United States only.

So, what did you think of this alternative ending of Supernatural? Leave your opinion below and share the news on social networks!