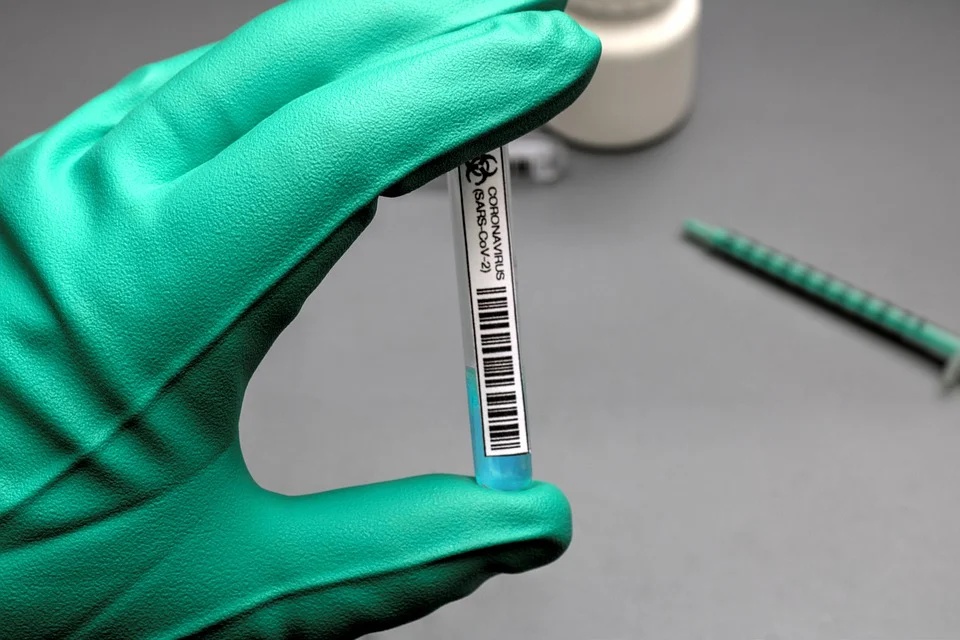 The “superantibodies” developed by a small group of people infected with the new coronavirus, which have a great capacity to neutralize Sars-CoV-2, may be the new weapon of science to stop the advance of the pandemic, together with vaccination. recently launched in several countries.

One of the people who have these rare antibodies is George Mason University communications manager John Hollis. In an interview with NBC last Thursday (14), he said he became infected during a trip to Europe with his son in March 2020, before the temporary closure of American airports.

Soon after returning from the European continent, Hollis presented a slight nasal congestion, at the time associated with sinusitis, whose symptoms disappeared in a short time. But he ended up (inadvertently) transmitting the covid-19 to his roommate, who had a completely different reaction, being more than a month isolated and in serious condition.

John Hollis maintains all preventive care against covid-19, even though he has “super protection” against the coronavirus.Source: NBC / Reproduction

Without knowing that he became ill and was already immune, he decided to offer to participate in a study conducted by the university where he works, located in Fairfax, Virginia, and there came the big surprise. Researchers found that he had super antibodies against the new coronavirus.

Found in only 5% of those infected

A few weeks after giving the material to scientists, John received a call from pathologist and bioengineer Lance Liotta. The study leader said that he had not only contracted the disease but also had rare antibodies in his blood, developed in only 5% of those infected with Sars-CoV-2.

Another discovery made by Liotta and his team is that Hollis’ superantibodies were still at high levels in the analyzed material, even though a few months had passed since the contamination. They were able to eliminate six different strains of the new coronavirus in laboratory tests. 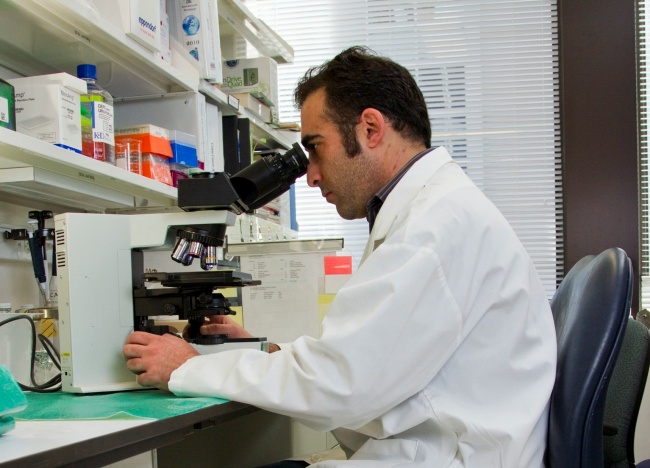 Rare molecules like those of John Hollis are developed by very few patients.Source: Unsplash

The research revealed that the communications manager’s powerful antibodies maintained at least 90% of their strength nine months after he took covid-19. The result indicates a strong immunity present in the volunteer, protecting him against reinfection throughout this period.

Interestingly, similar antibodies found in seven other people, in tests carried out by Liotta’s team, showed much less strength compared to Hollis’s, disappearing after a period of between 60 and 90 days.

Since August, Hollis has been donating saliva and blood samples to the university every two weeks. The researchers are testing ways to use his superantibodies to neutralize Sars-CoV-2 more efficiently.

One possibility is to use them in the production of drugs that increase the protection of the population against the new coronavirus, developing options such as the Regeneron drug, an antibody cocktail given to Donald Trump after he tested positive for the disease. 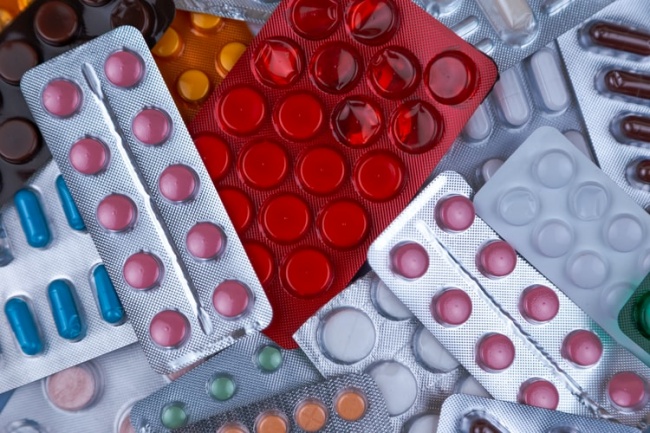 New antibody cocktails can be developed from the material, increasing the protection of the population.Source: Unsplash

In the next phase of the clinical trial, tests will also be carried out on people who received the vaccine, in order to verify whether the production of antibodies similar to these was induced in the body after the application of the immunizer.

Meanwhile, Hollis said he still wears a mask and opted to maintain social distance, even though he had a “super protection” against the covid-19.