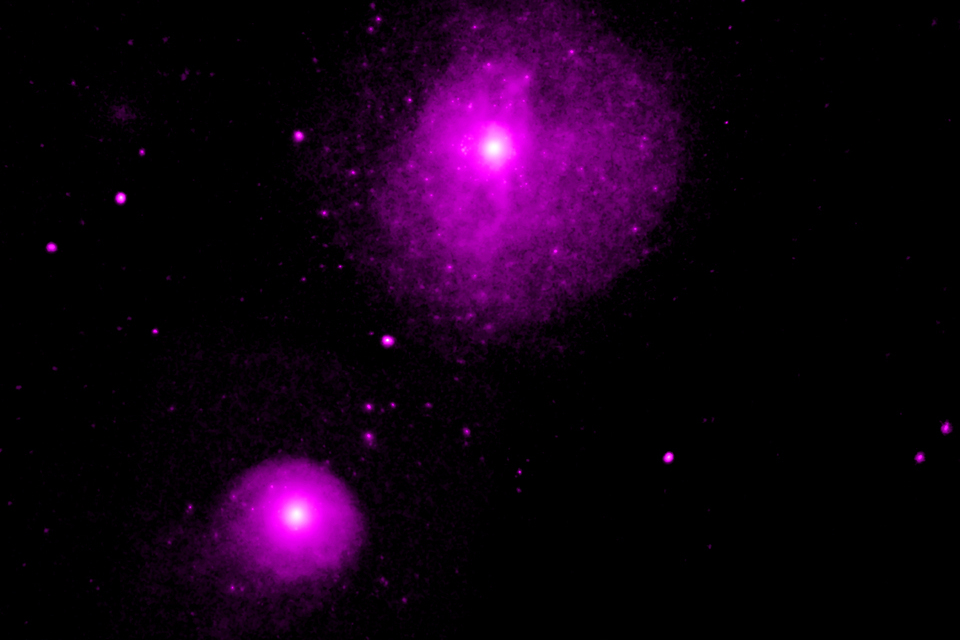 At least a quarter of the Sun-like stars cannibalize the planets that orbit them, according to an international study that included the participation of researcher Jorge Meléndez, from the Institute of Astronomy, Geophysics and Atmospheric Sciences at the University of São Paulo (IAG-USP). The article was published on Monday (30), in the scientific journal Nature Astronomy.

The joint effort found that in planetary systems formed by stars similar to the Sun, but which have intense dynamic processes that cause reconfigurations in their architecture, some planets may have been “devoured” by the host star.

The research team, led by Lorenzo Spina, from the Istituto Nazionale di Astrofisica (INAF), in Padua (Italy), studied the chemical composition of solar-type stars in more than 100 binary systems to identify signatures of planets eventually “swallowed”.

“Observational evidence that planetary systems can be very different from one another suggests that their dynamic histories were very diverse, likely as a result of a strong sensitivity to initial conditions. them to dive into the host star, “wrote the research team in the article.

How to identify a cannibal star

Professor Meléndez explained, in an interview with FAPESP Agency, that in a binary system, the two stars are formed from the same material — so they should be chemically identical. But when a planet falls into a star, it dissolves in the outermost region — called the convective zone. When this happens, it can modify the composition of this region, increasing the content of chemical elements called ‘refractory’, which are abundant in rocky planets.

“In stars whose signatures indicate the engulfment of planets, larger amounts of lithium and iron are observed in relation to their twin companion star in the binary system”, explained Meléndez. According to the researcher, lithium is destroyed inside stars, but preserved in the material that makes up planets, so an abnormally high abundance of this chemical in a star may indicate that planetary material has been swallowed by it. 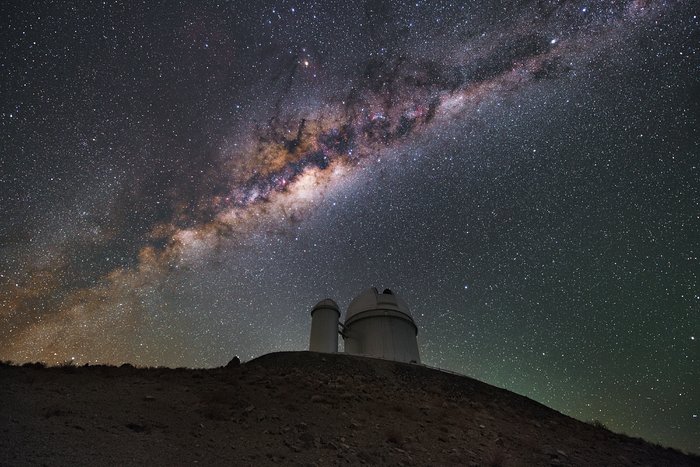 Image from the ESO telescope, 3.6 meters, with the Milky Way in the backgroundSource: Y. Beletsky (LCO)/ESO

A total of 31 binary pairs were observed: 62 stars obtained with the HARPS spectrograph, in the 3.6 meter telescope at the La Silla Observatory, in the Atacama Desert (Chile), operated by the European Southern Observatory (ESO). The data were complemented with previous results, available in the specialized literature.

“This was the largest sample of similar stars ever studied in binary systems, and the results showed that at least a quarter of solar-type stars ‘eat’ their own planets. The finding suggests that a significant fraction of planetary systems had a very dynamic past — unlike our Solar System, which has preserved an orderly architecture,” said Meléndez.

The finding has implications for the search for solar systems similar to ours: “The search for Earth-like planets is like looking for a ‘needle in a haystack’. However, this result opens up the possibility of using abundances of certain chemical elements to identify stars with composition similar to that of the Sun”, explained the leader Spina, in the same interview.

In conclusion, stars deficient in so-called refractory elements are more likely to host structures analogous to our Solar System. The research was supported by the Foundation for Research Support of the State of São Paulo (FAPESP).