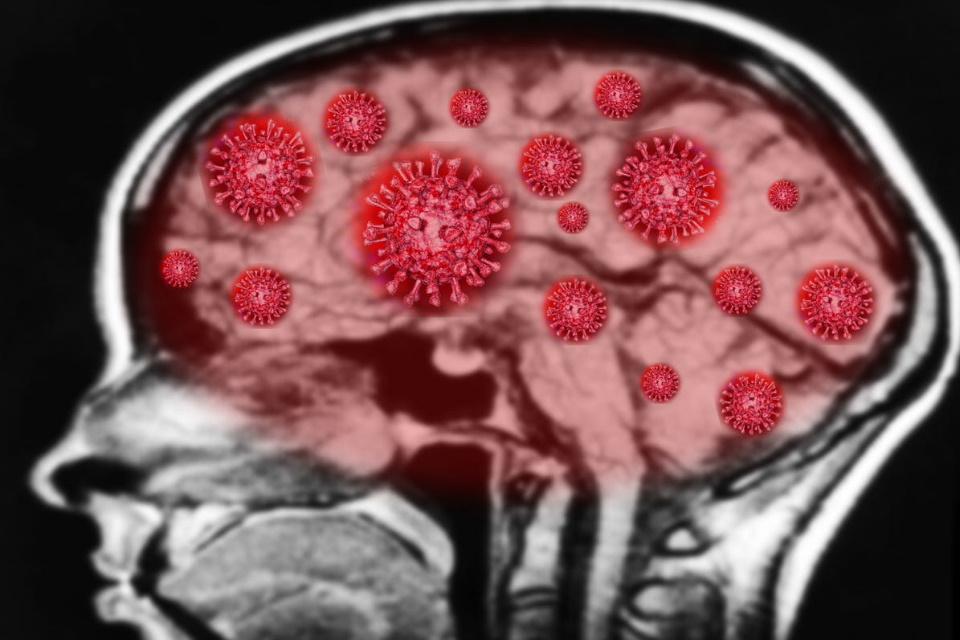 According to what is already known about the mechanisms of action of the new coronavirus, it infects humans by means of a protein present on the surface of cells, ACE2, which can be found throughout the body, mainly in the lungs, which explains the the fact that these bodies are particularly affected by COVID-19. However, the virus can also infect other tissues, such as blood vessels, kidneys and liver, albeit to a lesser extent – and the evidence that nerve cells can also be contaminated and trigger serious neurological problems is increasingly robust.

According to Apoorva Mandavilli, of The New York Times, since the beginning of the pandemic, between 40% and 60% of patients hospitalized due to the contagion of Sars-CoV-19 had neurological complications. These include headaches, delusions and mental confusion, as well as serious nerve damage, and a recent study – presented by scientists at Yale University in the United States – has mapped out the possible process by which the new coronavirus triggers these problems.

The research involved different fronts, such as the analysis of “mini brains” made in the laboratory and the brain tissue obtained from an individual who died as a result of Covid-19, as well as the examination of diagnostic imaging of infected patients and even the study of 3 groups of mice – 1 with receptors for ACE2 protein only in the lungs, another with receptors only in neurons and a third control group.

The results not only showed that the new coronavirus can invade nerve cells and contaminate the brain, but can use neurons to make copies of itself in the host. In addition, as scientists have observed, the virus, instead of harming invaded cells, suppresses the supply of oxygen to nearby neurons, causing them to weaken and die. 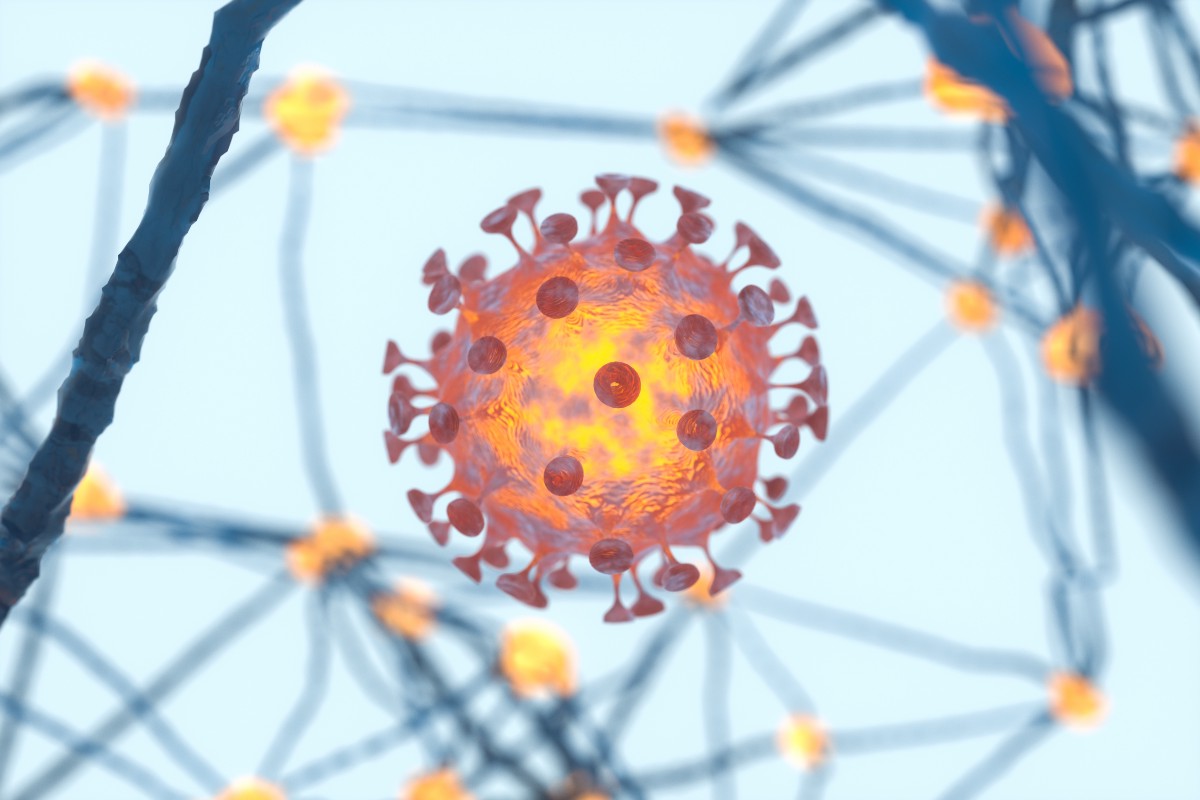 The interesting thing is that, normally, when the brain is infected by a virus – as would be the case with Zika, for example -, the immune system is activated and goes on the attack. But in patients diagnosed with Covid-19 who developed neurological complications, it appears that there is no immune response.

In the case of the mice, when infected with the new coronavirus, the researchers observed a rapid and important reduction in the number of synapses – the name given to the connections between neurons – in the animals of the group with the ACE2 protein in the brain cells. The pets also showed dramatic weight loss and many died within just 6 days – which was not seen in the animals in the group with ACE2 in the lungs, suggesting that when the brain is infected, the disease can be much more serious. . 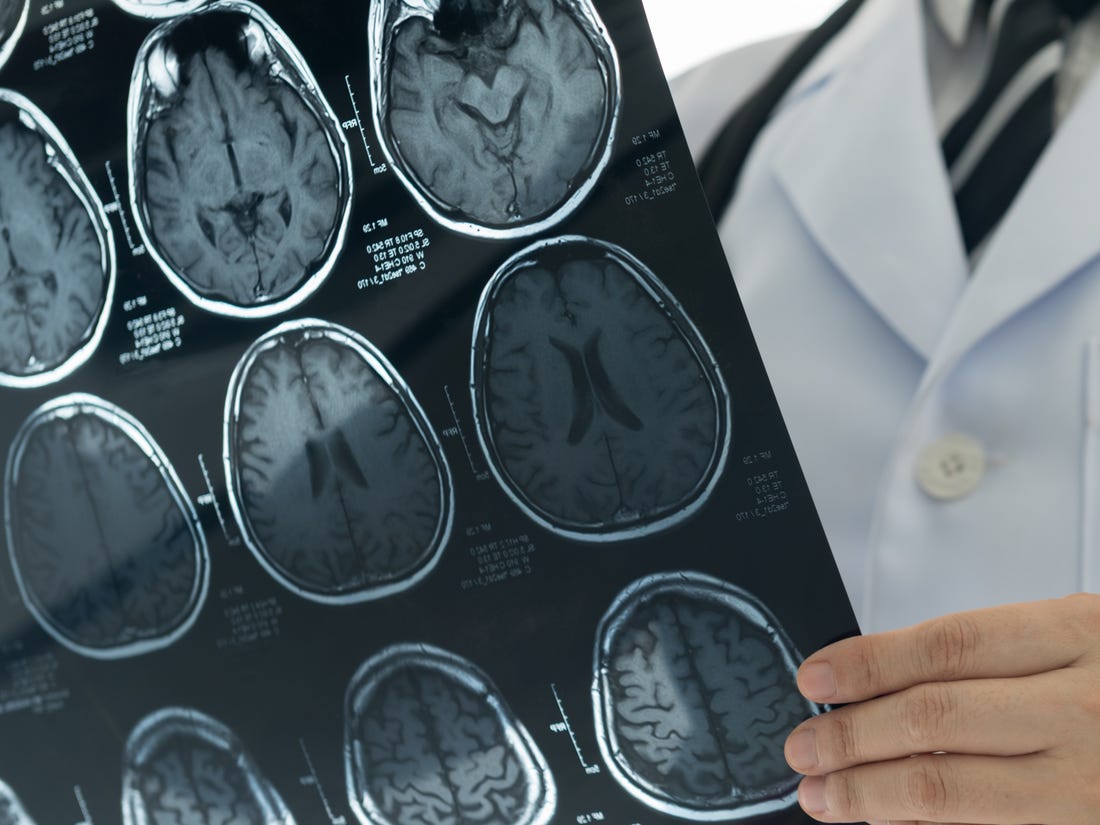 With respect to humans, the suspicion is that viruses reach neurons through the bloodstream, through the eyes or the olfactory bulb. But researchers need to investigate more human samples to determine how exactly Sars-CoV-19 reaches the brain, how often the infection actually causes neurological damage and what makes certain patients more susceptible than others. Furthermore, it has not yet been clear whether or not the pictures resulting from this situation are reversible, or what kind of sequelae they leave.

It is worth mentioning that, according to Mandavilli, although the evidence is gaining more and more weight, it may be that in many patients the neurological damage is not necessarily the result of infection of brain cells, but of the different inflammatory processes triggered in the body by Sars-CoV-19 , and that can also cause complications in the central nervous system. Is it or is it not a damn virus?