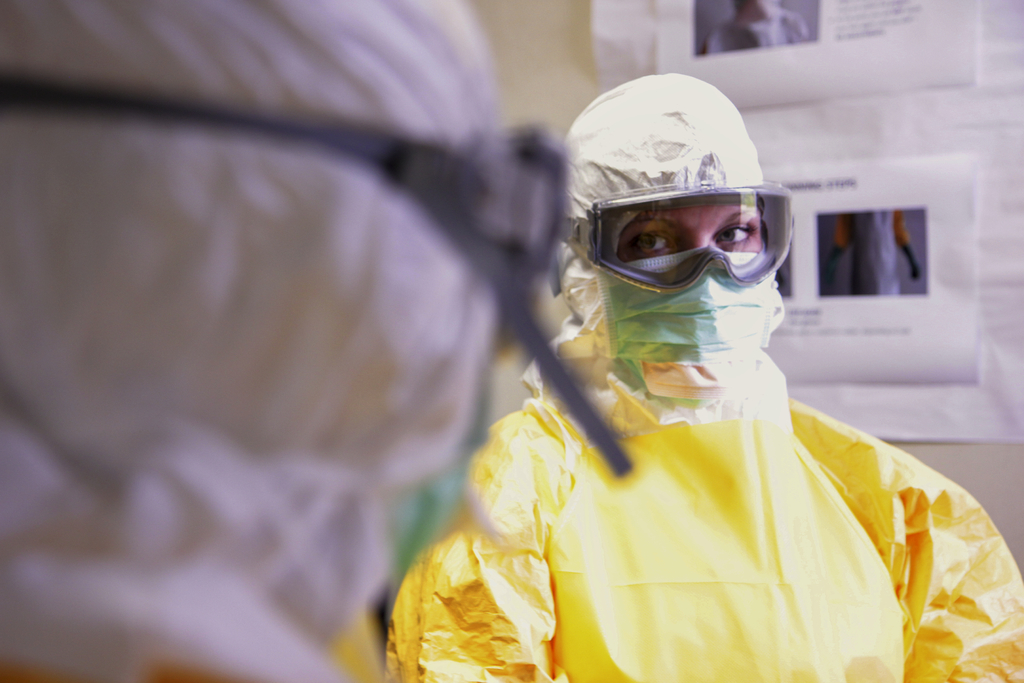 Everything indicates that, from now on, humanity will have to deal with more large-scale pandemics in less time. The information is from the first study to gather and analyze a comprehensive global historical record of a variety of diseases: from the year 1600 to today, when we faced the covid-19 pandemic. The study, a joint effort between researchers from universities in Italy and the United States, was published this week in the academic journal PNAS.

The team used recent estimates of the rate of increase in the emergence of zoonotic diseases—from human-animal contact—associated with environmental changes and estimated the annual probability of extreme epidemics occurring. The result is alarming: it could increase up to three times in the coming decades.

According to the model developed in the research, a pandemic as deadly as covid-19 should arrive sometime within the next six decades, while a pandemic on the scale of the Spanish flu (which occurred between 1918 and 1920) could occur every 400 years. — but it can get worse.

The team warned that the annual probability of these extreme events could increase over time, as emerging and re-emerging diseases have become more common in recent decades. The H1N1 flu, for example, the last pandemic on a global scale before the new coronavirus, occurred in 2009. It is only 10 years until the outbreak of covid-19, and in the last century, on average, a pandemic occurred every 20 years .

Covid-19 is responsible for the deadliest pandemic since the Spanish flu — which killed, by most estimates, around 50 million people.

“I must say that we are not making predictions about the future. We are characterizing the likelihood of large epidemics occurring based on historical data,” study author William Pan, associate professor of global environmental health at Duke University, told the website gizmodo.

The statistical modeling method developed in the survey was previously used to estimate the risk of extreme weather events such as flooding. It can determine an approximate probability of pandemics of varying scale occurring annually.

For something like the covid-19 pandemic that we’re experiencing, the probability of happening in any given year is now around 2%, which means it would be expected to happen within the next 59 years. As for an event like the Spanish flu, something similar should happen every 400 years, more or less a few decades.

But according to other research cited by Pan, the probability of a pandemic occurring should drop sharply the more severe it is — so an event like the Spanish flu should be extremely rare. However, the new work shows that this probability does not decrease as quickly relative to gravity. So even catastrophic pandemics can happen with alarming regularity.

While the numbers are just estimates, the team points out that small-scale outbreaks of emerging and re-emerging diseases have increased in recent decades. And, according to their modeling, the annual probability of extreme epidemics could increase threefold over the next few decades. Which could mean a pandemic on the scale of the Spanish flu every 127 years, on average — not 400 more.

According to Pan, poverty, poor sanitation and the lack of good health systems, as well as the lack of cooperation between countries in monitoring these threats, could allow these diseases to continue to spread.

Large-scale pandemics are relatively likely to happen, the authors say, and because of that, we should do more to avoid them or lessen their impact when they do arrive. The team warns that more teamwork between countries will be needed, ideally aided by existing structures such as the United Nations and the World Health Organization.

The article did not include in the study the probability of the Big One — a pandemic deadly enough to wipe out humanity. But they made an estimate: According to their model, a pandemic that could kill all humans is likely to happen in the next 12,000 years.