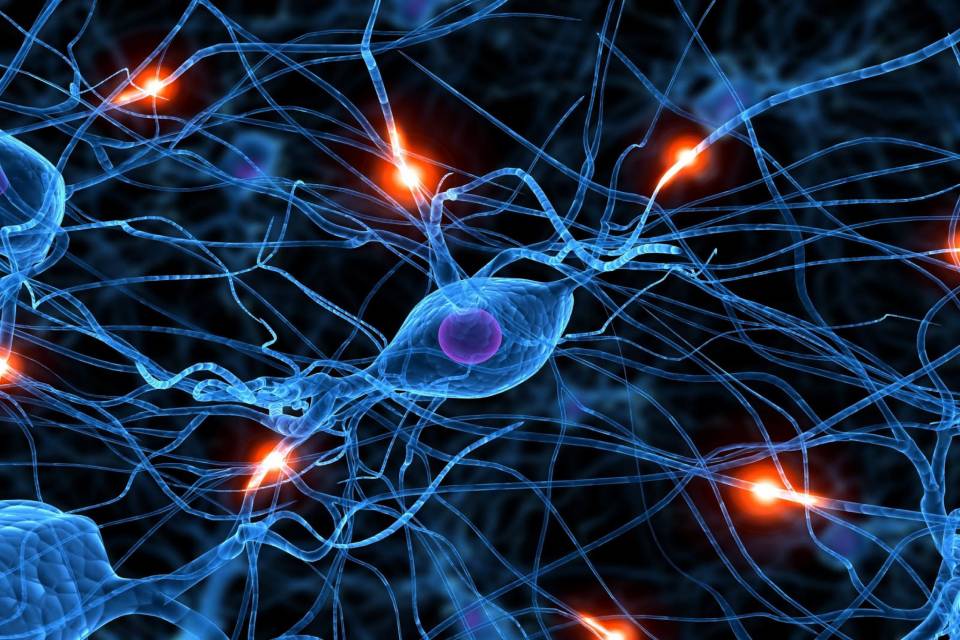 A report published in the Advanced Photonics indicates that a team of researchers from France, the United States and Germany reached an artificial neuron 10,000 times faster than a biological specimen, capable of efficiently managing communication oscillations using cascade quantum lasers.

According to those responsible for the study, in optical fiber technologies, for example, where many space-time fluctuations can occur in transoceanic systems, a sudden magnetic wave is an extreme event that must be suppressed, as it is capable of altering components associated with physical layer or interrupt the transmission of private messages.

In short, it is as if a water spout, originating at a high point of a river, affects bathers many kilometers below. Ways to contain it, then, would be sought by those who wished to avoid the changes arising from its emergence. This is the role of scientists in improving experiences in artificial data transmission technologies.

In combating eventual anomalies, in this case, pulse excitations (small short-term increase in the polarization current) act as a response to disturbances, points out Frédéric Grillot, professor at the University of New Mexico, thus eliminating a “butterfly effect” “unwanted.

Then, the team applied these excitations, adds Olivier Spitz, from Télécom Paris, and got the desired effects.

Artificial neuron made with a quantum cascading laser. developed by the team.Source: Reproduction

Cascade quantum lasers have been used in many industrial applications, such as spectroscopy (study of the interaction between electromagnetic radiation and matter), optical countermeasures and open space communications – which have much to gain from the potential presented by the novelty in compared to traditional diode systems, demanding more complex techniques to achieve neuromorphic properties.

Therefore, if, in order to replicate the various biological neuronal responses, it is also necessary to interrupt regular successions of bursts corresponding to the neuronal activity, a fine adjustment of the modulation and frequency would allow the control of the time intervals between the peaks – precisely what the team achieved with the help of cascading quantum lasers.

Here, giant pulses that characterize the so-called extreme events can contribute to the sudden and acute explosions necessary for communication in neuromorphic systems inspired by the brain’s powerful computational skills.

“Their advantage over diode lasers comes from the electronic transitions of sub-picoseconds between the states of the conduction band (sub-bands) and a much shorter carrier life than that of the photon”, details Grillot. That is, they are quick to detect problems and equally agile to correct them, without interfering with the normal functioning of the systems. 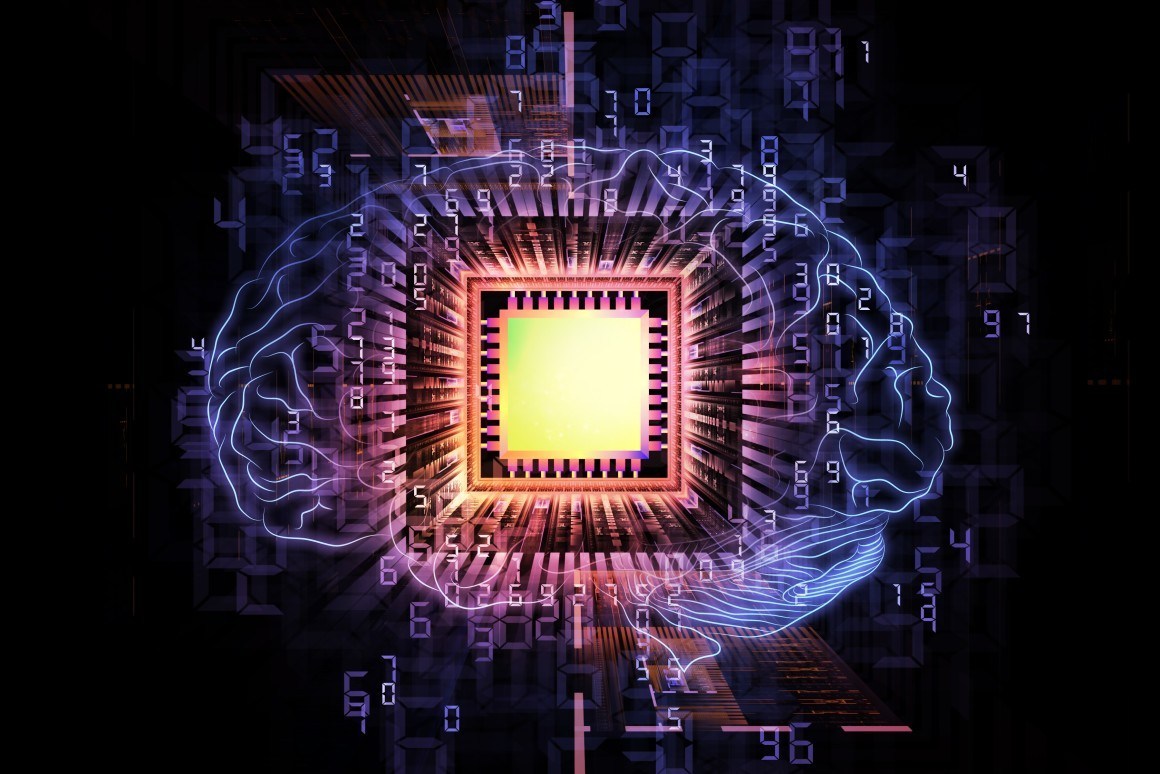 Still according to Grillot, quantum cascade lasers exhibit completely different light emission behaviors under optical feedback, not limited to occurrences of giant pulse, laser responses to the modulation and dynamics of the frequency comb. Firing threshold, phasic peak and tonic peak, behaviors similar to those observed in biological neurons, are also present in the system developed by the team, he adds.

“The neuromorphic system requires a stimulus strong and powerful enough to overcome barriers and release a triggering response, while phasic and tonic triggering correspond to single or continuous triggering after the arrival of a stimulus”, says Frédéric.

In addition to reaching a large number of wavelengths (from 3 to 300 microns) since the first demonstration, in 1994, lasers of the type, originally developed for use at cryogenic temperatures, made use of considerable advances that allowed their use, even in room temperature.

Who knows what they’ll do for us going forward?