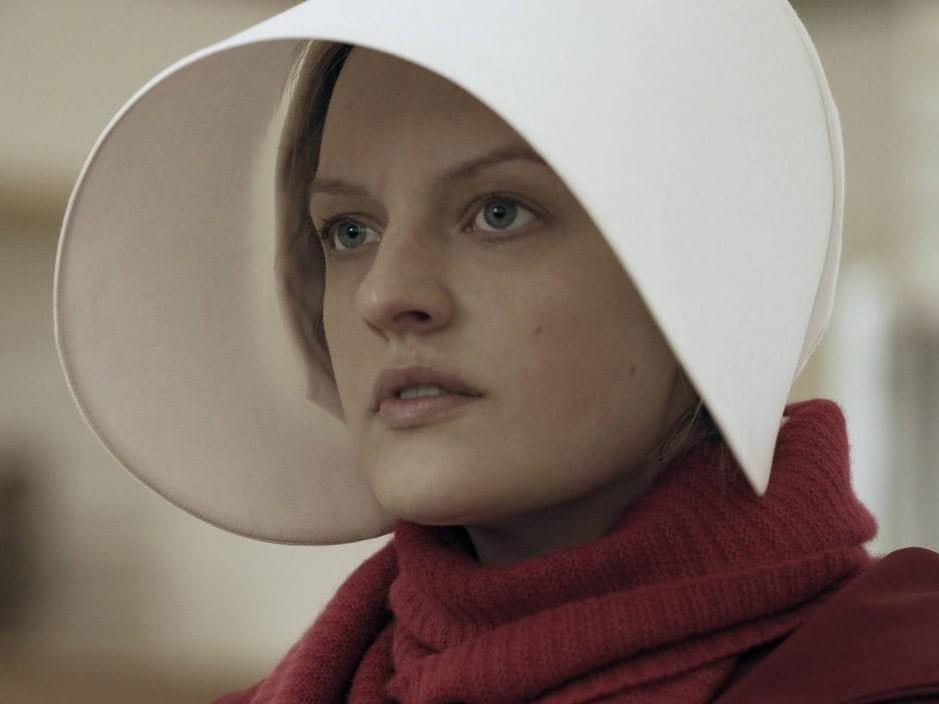 Nobody would have expected that: After Disney +, Hulu is now coming to Germany. The portal digitalfernsehen.de reported that the Mickey Mouse group is expected to launch its streaming service in Germany next year. Until now, the content of the offer was geared towards the US market. Ultimately, customers in Germany should have access to the entire Disney catalog. Only Disney-friendly content runs on Disney +, but this alone is not enough in the tough competition with Netflix & Co.

The Handmaid’s Tale is produced by Hulu
Photo: Hulu

There is now also an option to include the wide range of Fox content in the global streaming archives. Disney had taken over the well-known studio from the Rupert Murdoch group and thus secured the licenses for numerous blockbusters. The titles include the “Die Hard” series with Bruce Willis, Alien, Predator and Independence Day. However, it is at least questionable whether these strips still run without a youth protection test at Hulu in Germany. After all, children could theoretically still have access to all the content shown.

The question of whether Hulu will show all current productions from the film studio in the future is of course also interesting. This would definitely be another big competition for the established US film studios, which have increasingly come onto the market with their own streamers in recent months.

Hulu is now considered one of the major series producers in the USA alongside HBO. The successful production “The Handmaid’s Tale” was written by the streamer, for example, and the popular science fiction series “The Orville” can now be seen at Hulu. So if there is actually a Germany launch, there are even more exclusive in-house productions for viewers, most likely even at the same time as the US launch. And that, of course, should of course not make the competitors happy.

Of course, it’s also about how Disney will price the Hulu content. But since Disney + also started at a comparatively cheap 6.99 euros, you will most likely be in the range below 10 euros per month. Nevertheless, even if the amounts for each individual service appear small, in the end it is the sum that counts.

Whether Disney is in the end well advised to start a second streaming service in Germany is of course another matter. Disney + would be unbeatable if the service simply put all Hulu content on its own platform. Then even competitors like Netflix or Amazon would find it extremely difficult. In general, viewers will hardly be willing to pay for more than two to three SVoD services in the end. With Prime Video, Netflix and Disney +, most viewers may already have reached a pain threshold. Hardly a household will be willing to spend much more than 20 euros a month for streaming, especially since the cable or DSL connection and broadcasting fee may also come on top.

And then, of course, the final question is about another precious commodity, namely time. In the end, anyone who subscribes to three or four streaming services will hardly have the opportunity to really look at the entire catalog.