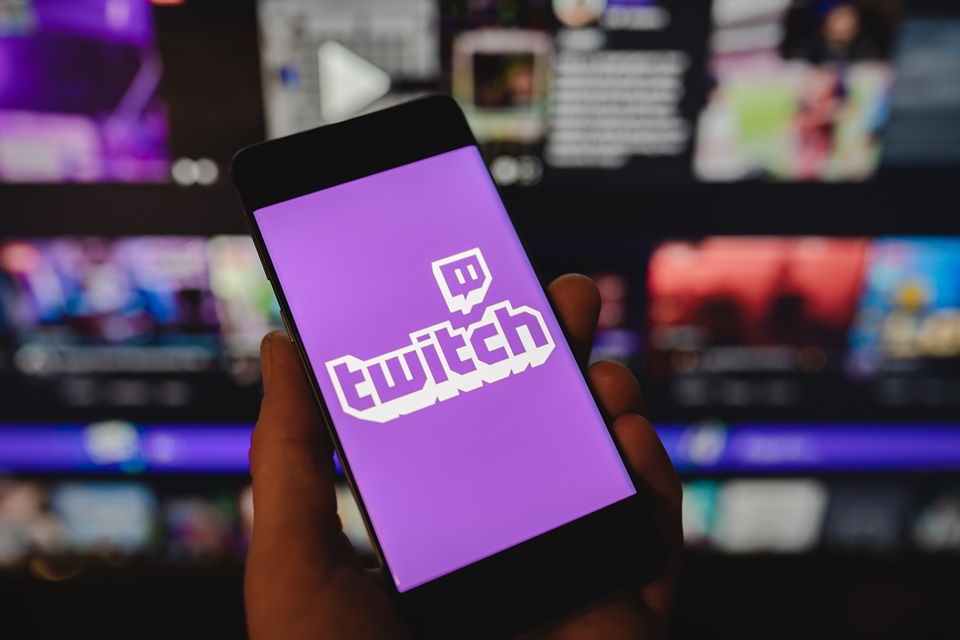 Several streamers around the world are making a big boycott of Twitch and will not make lives throughout this Wednesday (1st). Content producers have stopped work to draw the platform’s attention to the hate speech and harassment that have been spreading in the virtual environment.

The movement, which was transformed on social media under the hashtag #AdayOffTwitch, was conceived by ShineyPen, Lucia Everblack and RekitRaven. The movement’s organizers said that while the attacks were not new, they had exploded in recent weeks.

talking to The Verge, they said that the chats of several streamers exploded with racist, sexist, transphobic messages that were even sent by bots. After these actions, they created the hashtag #TwitchDoBetter, which even caught the attention of the Amazon platform, but it wasn’t enough.

There you are friends.
Today it is time to rest and support our fellow #ADayOffTwitch.
Tortilla today will not allow streaming to other servers.
See you mañana ?? https://t.co/2ImqNiqnVX

“A Day Out (at Twitch) is mostly about coming together in solidarity. The only day out is one step out of the many steps we have to take for change,” said ShineyPen, a Filipino trans streamer.

RekitRaven said the shutdown will act more as an act of support for marginalized content producers than an action to impact Twitch’s bottom line.

No stream today because im taking part in a #ADayOffTwitch

Twitch really aint doing anything about the botting and hate raids, and hopefully this will get their attention pic.twitter.com/wwDqHFFP7g

Although #AdayOffTwitch had a lot of support, reaching the top positions in Twitter’s trending topics today, some streamers did not join the stoppage.

Among them is Asmongold, who plays gameplay lives and has more than 2.4 million followers on Twitch. “Nobody cares if you take the day off. Nobody knows who you are,” he said. Even with the strong positioning, he said he could even join the “blackout” if other big streamers joined as well.

According to The Verge, other content producers are against the movement for more “philosophical” reasons. According to them, those responsible for the hate attacks are acting precisely to remove the targets of gratuitous hate from the platform. In other words, streamers not doing live would be exactly what trolls would like to happen.

Please remember that not everyone can take today off Twitch, some have streaming as their only source of income due to reasons that are none of our business. Others are contractually obligated to stream.

Don’t help the bigots turn #ADayOffTwitch into something hateful pic.twitter.com/bsqtKqlNf3

For these streamers, continuing to perform lives and talking publicly about abuse would be a better way to deal with the problem.

Even before the stoppage of streamers around the world, Brazilian content producers had already carried out a kind of “strike”. On August 23, dozens of Brazilians did not open lives in protest of the decrease in registration fees on the platform.

In addition to Twitch’s Blackout, responsible for the strike, another group called “União dos Streamers” had already met to complain about the site’s conditions.

“We support our streamers’ rights to express themselves and draw attention to important issues in our service. No one should have to experience malicious and heinous attacks based on who they are or what they represent, and we are working hard to improve channel-level ban evasion detection and additional account enhancements to help make Twitch a safer place to the creators,” said a Twitch spokesperson in response to #AdayOffTwitch.

“We support the rights of our streamers to express themselves and bring attention to important issues on our service. We are listening to this feedback and will continue to work to make Twitch the best service for content creators to create and promote their communities,” said the company recently about the complaints of Brazilians.